Washing new clothes and bed sheets may decrease exposure to formaldehyde, one of the many cancer risks in your home, says Lindsay Coulter, a leading environmentalist with the David Suzuki Foundation in Vancouver. “No-iron” fabrics that are wrinkle-free, colour-fast and stain-resistant are typically presoaked in formaldehyde – that’s right, the same chemical used to pickle frogs for dissection in high-school biology class.

Formaldehyde is also used as a preservative in cosmetics, pressed-wood products, vinyl flooring and home-cleaning products. “It’s a known human carcinogen,” says Ms. Coulter. “Lab studies suggest that formaldehyde can be absorbed through the skin and will off-gas from cosmetics, causing headaches and allergic reactions.”

It can also cause irritation of the eyes, nose and throat, and can worsen asthma symptoms in children and infants, according to Health Canada, which recommends the reduction or elimination of as many sources of formaldehyde as possible.

In her blog, The Queen of Green, Ms. Coulter suggests some ways to reduce cancer risks in the home, such as choosing consumer products without formaldehyde-releasing preservatives. 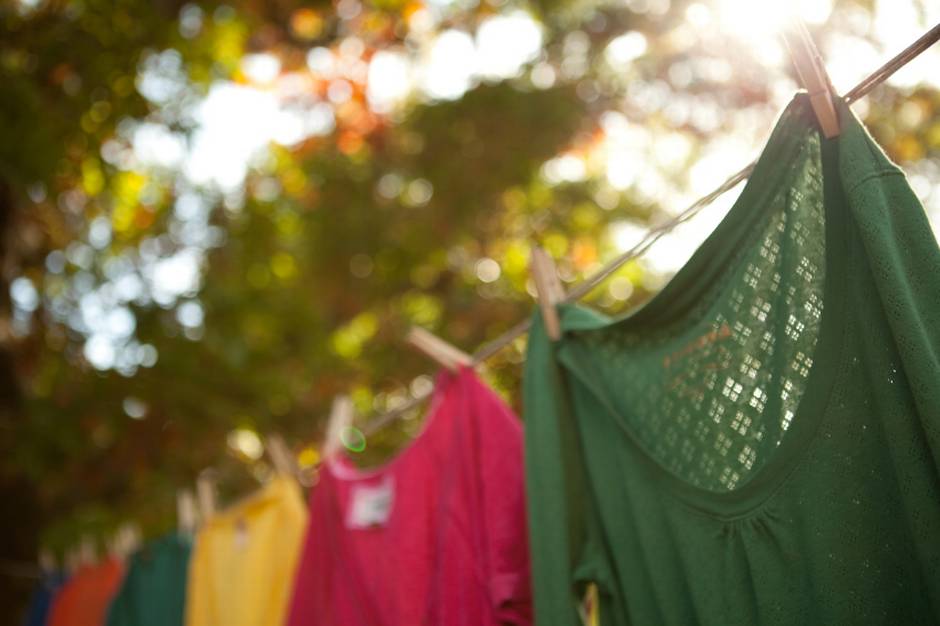 Avoid “no-iron” clothing. Wash clothes and bed linens before wear or use (formaldehyde is water-soluble). Opt for wet cleaning, which makes use of biodegradable soaps, instead of dry cleaning, which is done with perchloroethylene (aka PERC), a known neurotoxin and carcinogen.

Bisphenol A (BPA) is another health-risk industrial chemical used to manufacture common household products. Present in polycarbonate plastics found in the lining of tin cans and in reusable plastic containers, BPA can interfere with the body’s natural hormone system, as well as increase the risk of certain cancers. Ms. Coulter recommends limiting exposure to BPA by buying fewer canned foods, choosing alternative packaging such as glass jars, and opting for reusable stainless steel drinking bottles.

“Half of all cancers can be prevented,” notes Rob Nuttall, assistant director of cancer control policy at the Canadian Cancer Society in Toronto. The No. 1 thing you can do? Don’t light up. Smoking is related to more than 85 per cent of all lung cancer cases, and it’s linked to oral, esophageal, stomach, pancreatic, colorectal, bladder and kidney cancers. “Nineteen per cent of the population consider themselves smokers,” notes Mr. Nuttall. “That’s still a large number.”

Secondhand smoke should also be avoided, as non-smokers exposed to it breathe in the same harmful chemicals. Helplines and Web-based programs for smokers are now widely available, as are stop-smoking aids, like nicotine replacement products. Other methods that may help are acupuncture, laser therapy and hypnosis. “With regards to e-cigarettes, we recognize that they could potentially benefit smokers trying to quit, though the research in this area is evolving,” says Mr. Nuttall. 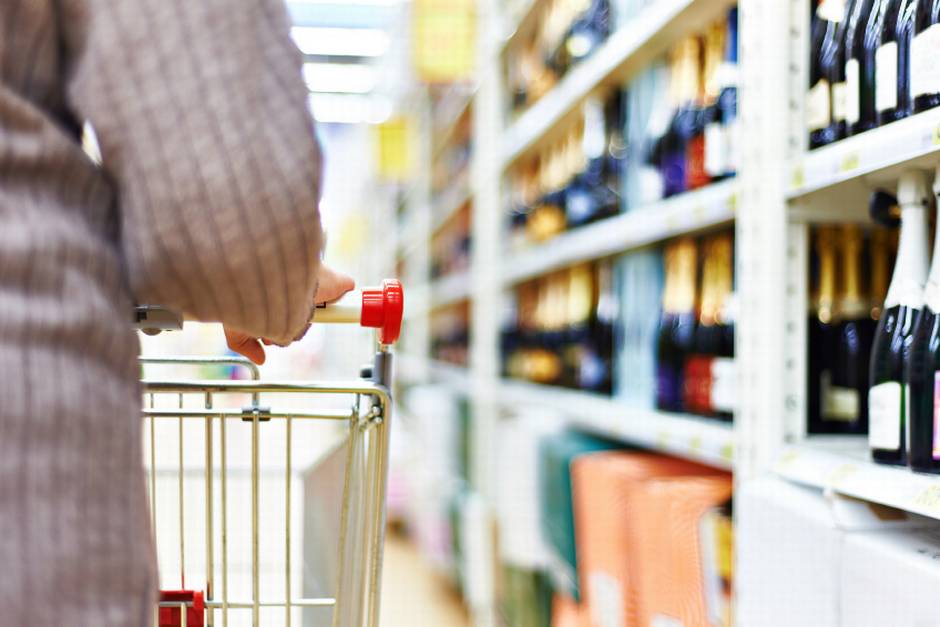 Also of note is how drinking alcohol increases the risk of developing many types of cancer, including breast cancer. Even just one alcoholic drink a day can raise the risk of breast cancer by 1.5 times, and the risk of this type of cancer may increase with every additional drink a woman has each day, according to the Canadian Breast Cancer Foundation.

“There is a lack of awareness about some of the harms of alcohol, particularly with cancer,” says Tim Stockwell, director of the University of Victoria’s Centre for Addictions Research of BC.

“The association with alcohol and cancer starts at a low dose, and about 15 per cent of breast cancer deaths in Canada can be attributed to drinking alcohol.”

There are, of course, healthful practices that can further reduce your risk for cancer. Focus your diet on fruits, vegetables, whole-grain foods and legumes, which are all high in fibre and low in fat and calories. Diets high in red meat or processed meat increase the risk of certain cancers, so Mr. Nuttall advises bacon as a treat, for instance, instead of eating it every day. As well, it’s important to maintain a healthy body weight. “Use tools such as the body mass index (BMI) or waist-to-hip ratio as guidelines,” he says.

Exercise too is important. Strive for up to 30 minutes of daily activity that gets the heart rate going. Sitting at a desk for long periods of time can actually affect one’s risk of cancer. Mr. Nuttall’s tips: Get up frequently and walk around for a few minutes. Try a standing desk, which allows you to write and read while standing up. Hold walking meetings instead having them in an office or boardroom.

Use tools and technology, such as timers and activity trackers to encourage physical activity. 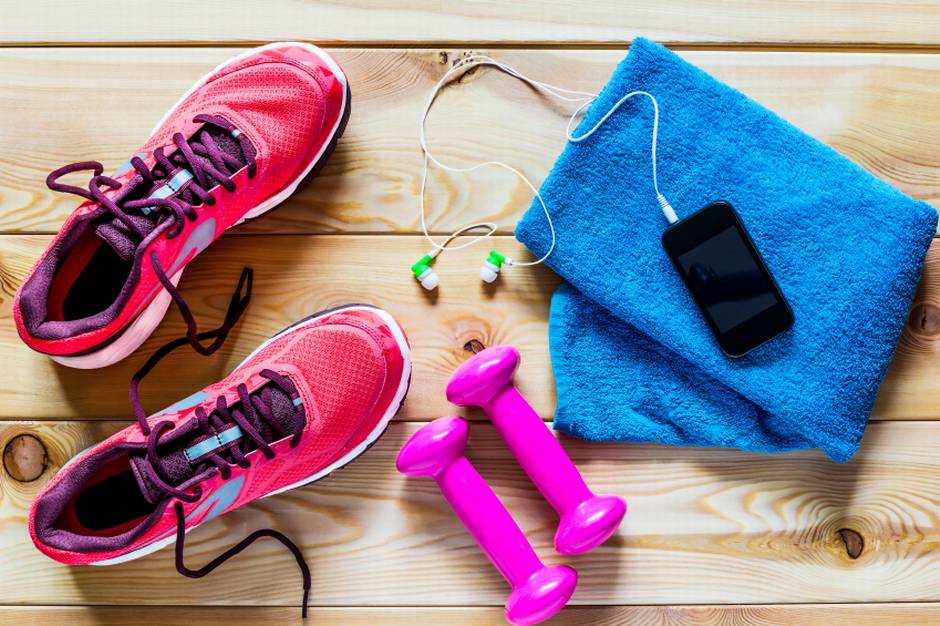 The benefits of exercise are further reinforced by new findings that emerged this year on research focused on prostate cancer.

In fact, data from an ongoing UK study led by a Sheffield Hallam University team and backed by Cancer Research UK suggests that exercise may be beneficial in terms of helping to regulate the way that cancer cells grow and repair DNA.

“It builds on what we already know and is the first step towards finding out whether exercise could be an effective and practical treatment for localized prostate cancer,” says Dr. Liam Bourke, the study leader.

However, cutting down on the risks is not just about exercising and eating right. “It’s important to be informed,” says Ms. Coulter. She suggests, for example, avoiding the “Dirty Dozen” – ingredients in personal care products that are industrial chemicals, including carcinogens, pesticides and hormone disruptors that show up in everyday items such as shampoos and toothpaste.

“The most important thing is to avoid products with parfum, as some fragrance ingredients are linked to cancer and neurotoxicity,” she explains. Look for alternatives. For instance, thousands of chemicals are used in hair dye, so try henna or vegetable-based dyes. 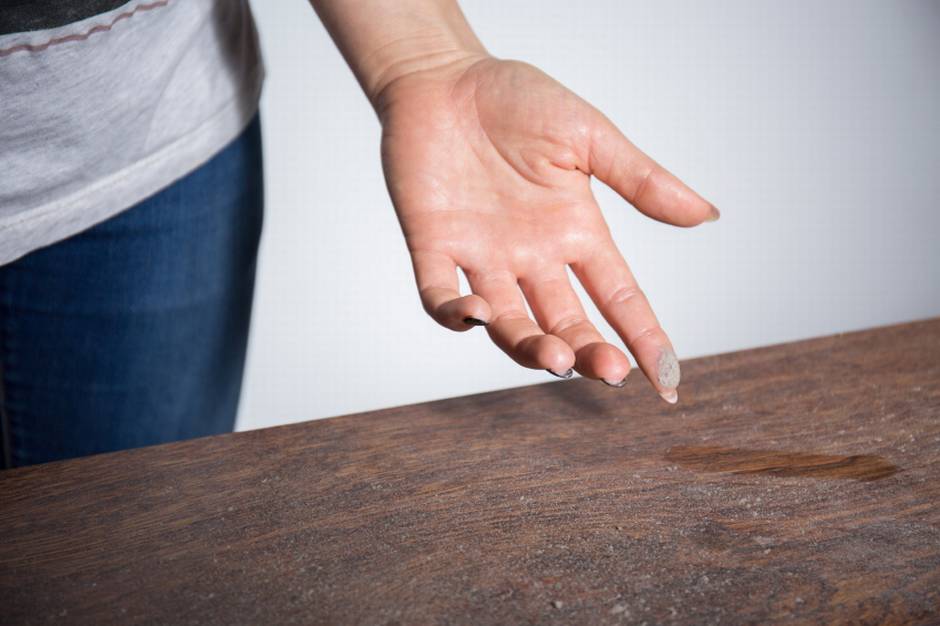 Then there’s dusting and cleaning. “Studies show that dust is really a chemical soup with low levels of flame retardants, phthalates, metals like lead, mercury and arsenic, and pesticides,” says Ms. Coulter. These toxic chemicals have been linked to cancer. Opt instead for this easy solution to house cleaning. Dust with a damp cloth weekly or wet-mop twice a week, especially if there are very young children crawling around in your household. Ms. Coulter also recommends making your own cleansers, using natural ingredients such as vinegar and baking soda.

There’s one more cancer risk to be aware of at home. Test your house for radon, a radioactive gas formed by the natural decay of uranium in soil and rock, which homes are built on.

Radon can seep into homes through foundation cracks, become trapped and then accumulate to dangerous levels. A known carcinogen responsible for 16 per cent of all lung cancer deaths in Canada, radon is the leading cause of lung cancer among non-smokers. Although no areas of Canada are radon-free, radon concentrations are known to be higher in some parts of the country. The only way to measure radon levels is with a testing device, which can be purchased at hardware stores. Alternatively, contact a business specializing in radon testing.

This content was produced by The Globe and Mail's advertising department, in consultation with the Canadian Breast Cancer Foundation and Prostate Cancer Canada. The Globe's editorial department was not involved in its creation.
Report an error