Sponsor Content
ARTIFICIAL INTELLIGENCE
Special to The Globe and Mail
Published May 3, 2016 Updated May 16, 2018

Of the 2.3 million people served by the city of Hamilton’s health care network, just 1 per cent − 23,000 individuals − will directly and indirectly eat up almost 60 per cent of the $1.2-billion budget this year. That worrying scenario is being replayed across Canada which, like Hamilton, has a growing population of seniors and disadvantaged citizens with multiple health problems. 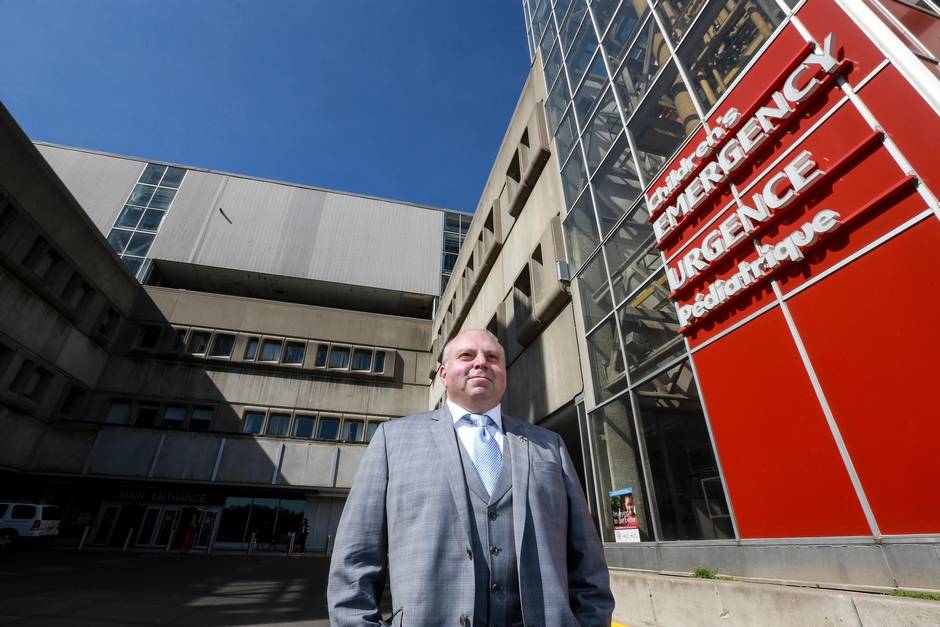 Renato Disceneza is the executive vice president of strategy and innovation for Hamilton Health Sciences. (GLENN LOWSON FOR THE GLOBE AND MAIL)

“We all know the challenges of the system. It’s big. It’s complicated. We deal with people and science and government,” says Discenza from Hamilton, where HHS employs over 10,000 people at six hospitals and six health facilities. “Our immediate goal is to deliver better outcomes and cope with volumes without increasing costs. Even at the same volumes, drugs, technology and salaries are going up.” Doing more with less is the new normal.

Doctors, machines and drugs keep people alive, but one other critical component is only partially in place: The gargantuan amount of existing medical information that isn’t being tapped to its full potential. 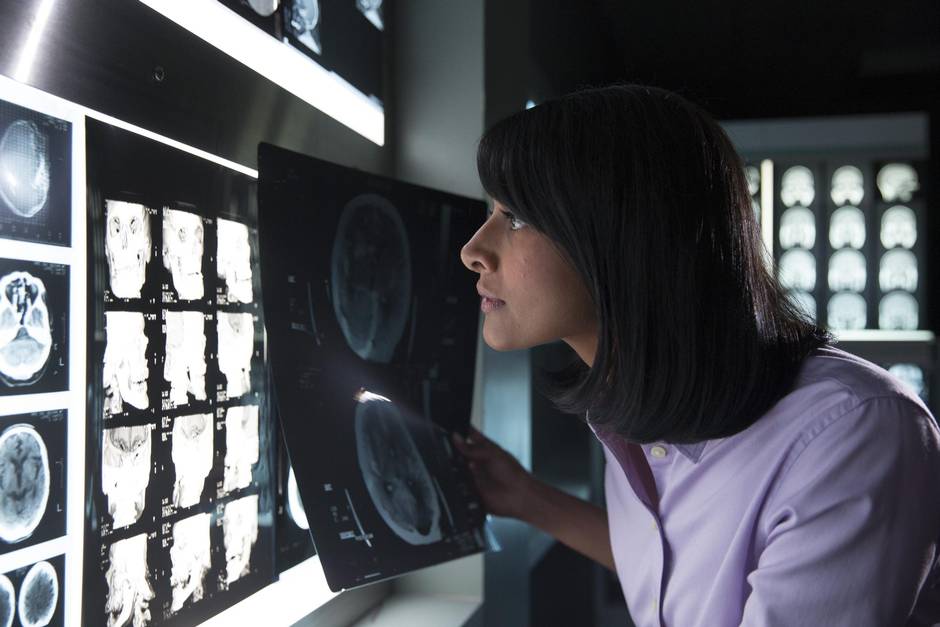 Medical records, images, research papers, textbooks and genomic information are scattered and not easily accessed. Without a seamless marriage of the data, the patient is divorced from best treatments.

Over one person’s lifetime, the individual generates one million gigabytes of health-related data, the equivalent of more than 300 million books. But the data is in doctors’ files or X-rays, on laptops and in research articles. When a doctor examines a patient, it’s not humanly possible to know everything about the patient. “You can’t do it with a clipboard,” Discenza says. What gets missed could be life-saving.

Medical data alone is expected to double every 73 days by 2020. It’s estimated that in 1950, it took 50 years to double the world’s medical knowledge; by 1980, seven years; and in 2015, less than three years. “The information is growing faster than we can handle,” Discenza admits. “We already have tons of data. How do we analyze it?” 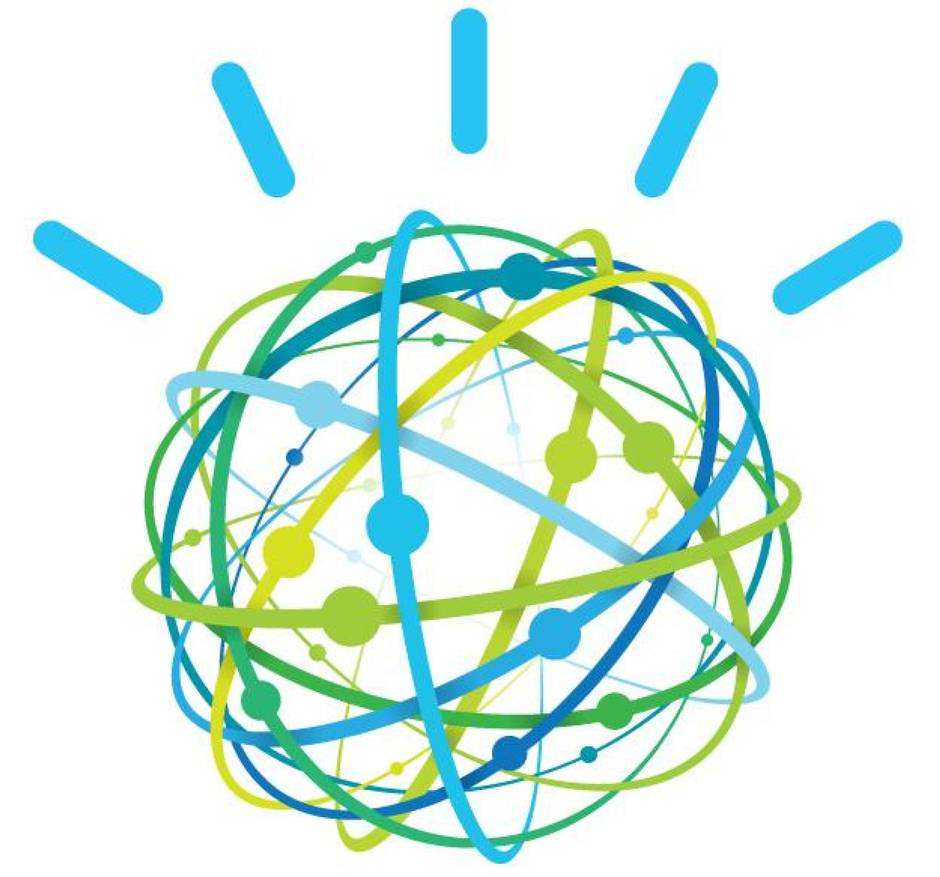 All related materials, such as Word documents, PDFs and web pages, are loaded into Watson. To train Watson, question-and-answer pairs about health and science are added. It is also automatically updated as new information is published.

To answer a question, which can be asked verbally, Watson searches millions of documents to find thousands of possible answers. Because Watson knows what it doesn’t know, in those milliseconds of doubt, it seeks answers. Watson collects evidence and uses a scoring algorithm to rate the quality of the evidence. All possible answers are ranked, based on the score of supporting evidence.

To get a handle on the skyrocketing volume of medical data, HHS is embarking on a project that uses cognitive computing, an application of artificial intelligence (also known as augmented intelligence). The cognitive system is created out of hardware, algorithms, design and expertise related to the pertinent industry; it is designed to ingest data in all forms, understand it, learn from it and suggest solutions through it.

Cognitive computing has the potential to examine a mind-boggling amount of information and present it to health care professionals, who then have the most effective options at their disposal when deciding on the best course of treatment for the individual patient.

Remember Watson, the IBM computer which crushed two Jeopardy champions in 2011? Today, Watson can read 40 million documents in only 15 seconds, and is focusing on improving outcomes in several disciplines, including health. “Watson looks at data across a broad swath of information and will recommend the best treatment. This is about doctors and Watson, together, in a relationship,” says Dr. Kyu Rhee, vice-president and chief health officer of IBM’s Watson Health.

“If you don’t choose the right treatment, the first time, what happens?” asks Dr. Rhee. Different treatments are tried, adding cost and losing time. “Watson translates big data into big insights that will improve outcomes and reduce waste,” he says.

The implications of this cloud-based technology for health care are big. Last year, IBM Watson Health partnered with 14 leading cancer institutes, including the B.C. Cancer Agency, to identify and personalize treatments for patients. Watson’s cognitive capabilities will reduce, from weeks to minutes, the time it takes to translate DNA insights, process a patient’s genetic profile and gather relevant information from medical literature to produce an individual treatment plan. 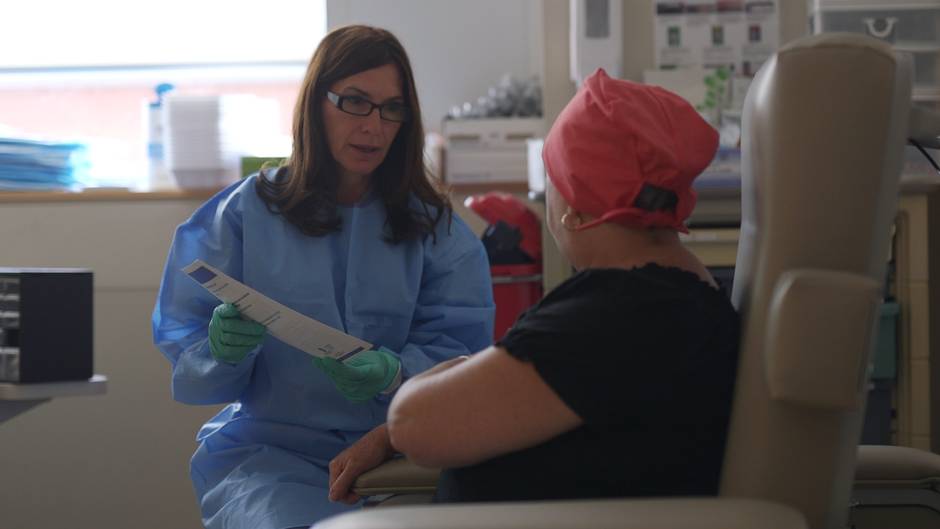 IBM has, in addition, acquired Merge Healthcare, a medical imaging company which serves more than 7,500 U.S. health care facilities. Watson will use the Merge database to compare new medical images with a patient’s medical history, as well as populations of similar patients. This will help clinicians identify options for treating conditions such as cancer, stroke and heart disease.

In Hamilton, IBM is setting up research through a collaborative initiative with HHS that will be both a physical facility and act as a virtual connection between subject matter experts. An old downtown building is being revamped into “a big sandbox for people who want to solve health care problems,” Discenza says. In a real-world environment, doctors, engineers and programmers will be working by the fall to test how Watson’s cognitive and analytics capabilities can be applied to HHS’s existing database and to figure out how patients use the health-care system. 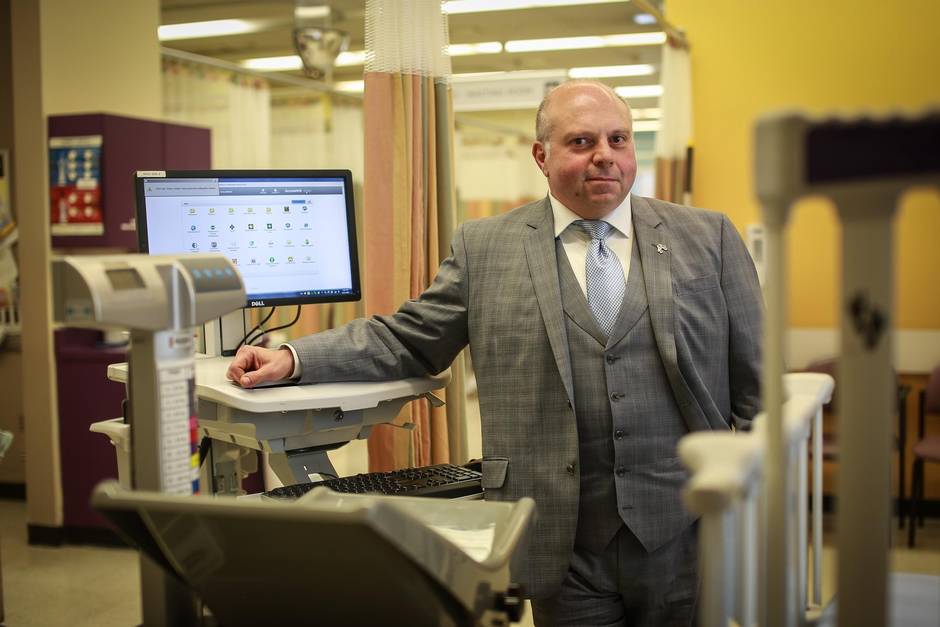 Disceneza is playing a major role in establishing a new location for HHS in downtown Hamilton in partnership with IBM. (GLENN LOWSON FOR THE GLOBE AND MAIL)

Hamilton is the ideal location for the incubator because it’s big enough on a global scale to be relevant and it is home to McMaster University’s world-class medical school and some of Canada’s healthiest and sickest residents, Discenza says.

“For us, the IBM collaboration is about developing better tools to cope with rising health care costs, more complex and sicker patients, an aging population and increasing health access challenges by some groups of people. What this centre does is give us an opportunity to propose, pilot, test, scale and deploy technologies that will work,” he says.