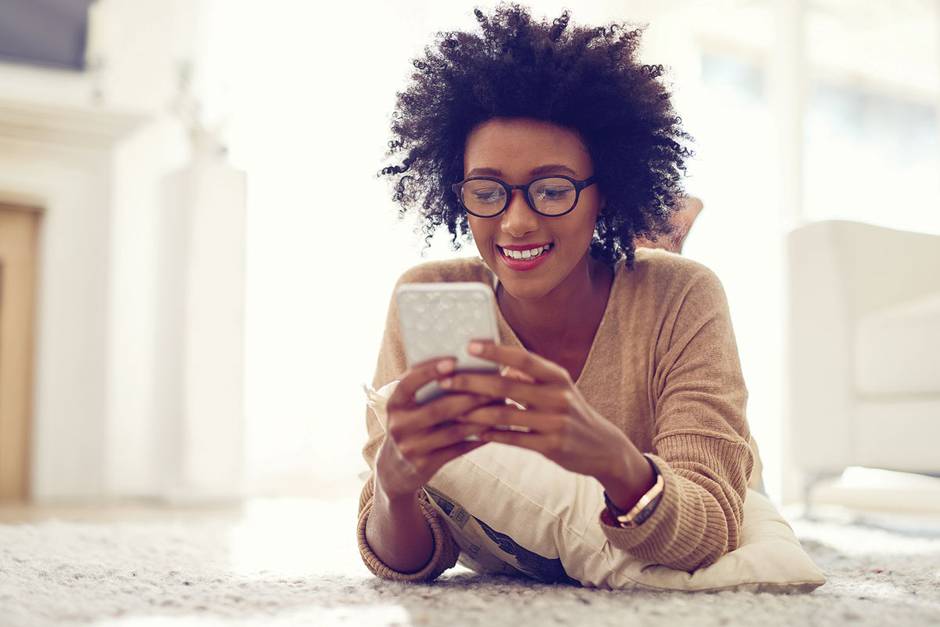 Reliable, convenient and even fun – apps and other alternatives to banks are a growing segment of the payments landscape. istockphoto.com

Voting and driving are two of the most exciting milestones of reaching adulthood. Paying tax or gas bills that accompany these special rights is not quite so thrilling, and becomes even less so after years of remembering (or not) to mail cheques or make bill payments online.

Nowadays, 50 per cent of us pay bills through our online bank accounts. Another option, tiny but growing in Canada, are the agile apps available from fintechs that avoid the administrative fees and processing delays typical of banks.

Other parts of the world (69 per cent of the digitally active population in China; 52 per cent in India) have been quick to give these alternate providers a shot. However, only 18 per cent of Canadians have tried two or more fintech services in the past 18 months, according to Ernst & Young LLP's FinTech Adoption index.

Without the semi-captive market enjoyed by banks, these startup providers have an uphill battle, but one they are motivated to win. Reliable, convenient and even fun – digital alternatives are earning trust and growing this payment segment faster than any other.

The Paytm Canada app, for example, manages all bills from one simple interface, including utilities, rent or mortgage payments, car loan installments and even personal transfers to friends. Users can set due dates and reminders to keep budgets on track. They also receive alerts for any unusual increases, so they won't be caught out by sneaky "introductory" rates.

Along with greater control, Paytm also motivates timely habits with an expansive rewards program, allowing users to buy popular chain gift cards at an automatic three per cent discount when they pay $500 in bills each month – an easy threshold to reach with housing and insurance payments included.

Paytm Labs launched the Paytm Canada app in March 2017. Its Delhi-based parent company has considerable financial experience, having delivered business services in India for 17 years. Moving to the consumer arena in 2011, Paytm has over 200 million users in South Asia and processes approximately 50 million transactions per day. Canada, with a population of only 35 million, may seem like a surprising new target market. In fact, Canada's tech-savvy citizens first attracted the financial powerhouse's attention, not as consumers but as potential employees.

“A dedicated bill-payments tool is an effective way to keep track of expenses and stick to savings goals, partly because it simplifies the task and partly because the built-in rewards encourage good habits.”
Harinder Takhar is CEO of Paytm Labs

"Canada is a very underrated asset in terms of technology," says Harinder Takhar, CEO of Paytm Labs. "Toronto has world-class talent if you are trying to set up an app business."

This research and development arm of Paytm opened in Canada in 2014, hoping to recruit some of Toronto's best engineers and data scientists to improve on its superior service in India. It soon realized that Toronto not only provided a highly-educated talent pool, it was also financial capital for a whole nation of smartphone-lovers with a growing taste for mobile banking. Thus, Paytm Labs began designing a Canadian-specific offering in late 2016. The trick would be convincing Canucks to trust a flashy app over their familiar banking platform, a step unnecessary in India where debit and credit card payment infrastructure is less available.

Paytm Labs first motivated Canadians to switch by solving common irritations, such as eliminating time-consuming forms and unnecessary fees. It then added rewards to make this financial chore more of a treat. Over the launch weekend, Mr. Takhar says the company was delighted to handle $100,000 worth of transactions with virtually no advertising beyond Twitter and word-of-mouth.

"Apps such as these are a natural fit for those who love to be top of their game tech-wise," said Mr. Takhar. But the company is also interested in reaching Canadians who want to improve their financial know-how.

"A dedicated bill-payments tool is an effective way to keep track of expenses and stick to savings goals, partly because it simplifies the task and partly because the built-in rewards encourage good habits."

Canadian financial habits are certainly influenced by the new digital conveniences. While online transfers through non-bank venues such as e-wallets and other apps still comprise only 0.6 per cent of the total volume of Canadian transactions, they are actually the fastest growing segment at 43 per cent annually since 2011, according to a 2015 report by Payments Canada.

It seems that fintechs, such as Paytm Labs, are proving correct in their belief that this northern population, while small, is heavily weighted toward solving common annoyances with modern technology.