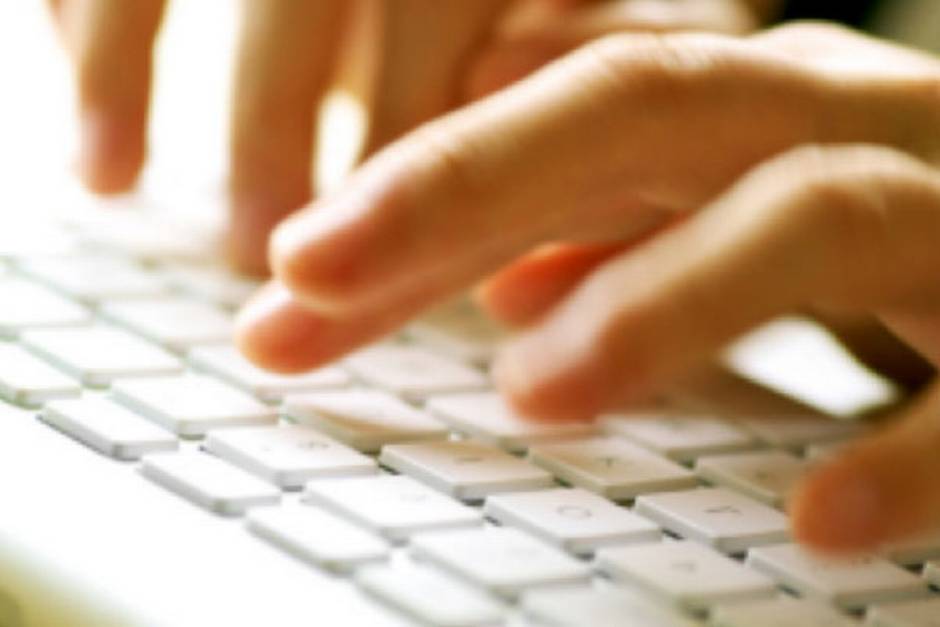 Do you understand your chargeback rights? If not, you're in company with 25 per cent of Canadians that have never heard of them either. A 2017 survey of 2,000 people commissioned by Consumers Council of Canada also discovered that only one third have a "strong understanding" of how chargebacks can protect their online purchases.

If goods ordered online don't arrive in a timely manner, arrive broken or not matching the description, and the merchant won't address the problem, customers can ask their credit card issuer (or other payment intermediary, such as PayPal) to reverse the transaction – take funds back from the merchant and return to the customer.

Canada Post says 80 per cent of Canadians are shopping online. According to Consumers Council's report, 45 per cent have disputed a purchase in the past 24 months. The majority of these were resolved directly with the merchant, but 29 per cent turned to a payments provider for reimbursement.

Usually, credit card issuers encourage shoppers to resolve issues with retailers directly. The onus is on the merchant to represent its products truthfully and deliver on time or risk losses to profits or reputation. When that doesn't work, consumers need another way to seek damages – one that isn't muddled by different laws in different regions.

"When a consumer in Lethbridge buys from a seller in Luxembourg and something goes wrong, which laws apply and how can they be enforced?" says Consumers Council in its July 2017 report: Consumer Redress and Merchant Responses in Distant Transactions. "Governments have "laws" but in practice protection for a consumer … has become the domain of payment networks."

This system of redress developed 40 years ago with the U.S.'s Fair Credit Billing Act. Major credit cards applied the same protections internationally and other nations and card issuers followed suit. With the risk of being conned tempered by this safety measure, consumers were confident enough to spend big online: $114-billion in Canada in 2015, according to Payments Canada.

"For every $1,000 of sales, chargebacks costs total 65 cents," says the report, citing a U.S. study released in 2016 based on 2013 data. "Merchants are held responsible in 80 per cent of transactions, or 70 per cent of value, suggesting that about 30 percent of chargeback costs were determined to be issuers' [banks'] costs." Fraud in online transactions has increased since CHIP and PIN technology improved the security of in-store transactions.

Chargeback management companies say 86 per cent of consumers start a redress process with the card issuer, a bank, rather than a merchant. But Consumers Council's study found that only 10 per cent say they do so, and that 25 per cent of card users don't even know the chargeback process exists.

Consumers Council says credit-card promotional material and contracts rarely spell out these rights in plain language, and in many cases, not at all. There are no laws compelling this disclosure. Newer entrants such as PayPal and Amazon were more likely to explain chargebacks upfront and in consumer-friendly language. On the other hand, credit card issuers did supply merchants with hundreds of pages of explanation about how to avoid chargebacks, what to expect when receiving one and the repercussions of receiving too many.

Don Mercer, president of Consumers Council, says card issuers and merchants may not be upfront about consumer rights to chargeback because they may be fearful consumers will abuse the system.

"Most consumers who know about chargeback rights appear to use them responsibly," explains Mr. Mercer. "But merchants perceive they don't because of a small but highly active and capable group of fraudsters who exploit the system, with businesses sometimes feeling, fairly or unfairly, the burden falls on them, rather than the issuers or network service providers."

"Friendly fraud," where customers claim non-delivery but keep merchandise, could account for 71 per cent of claims, according to management firm Chargeback.com. Other industry figures, however, show that friendly fraud is a much smaller proportion of merchant fraud losses. This is an example, says Mr. Mercer, of statistics being manipulated to portray ordinary consumers in a negative light.

Consumers Council would like card issuers to be more candid and upfront with consumers about chargebacks. The research showed that the "chargeback aware" are more likely to express satisfaction with online shopping generally, with dispute resolution and with all types of payment.