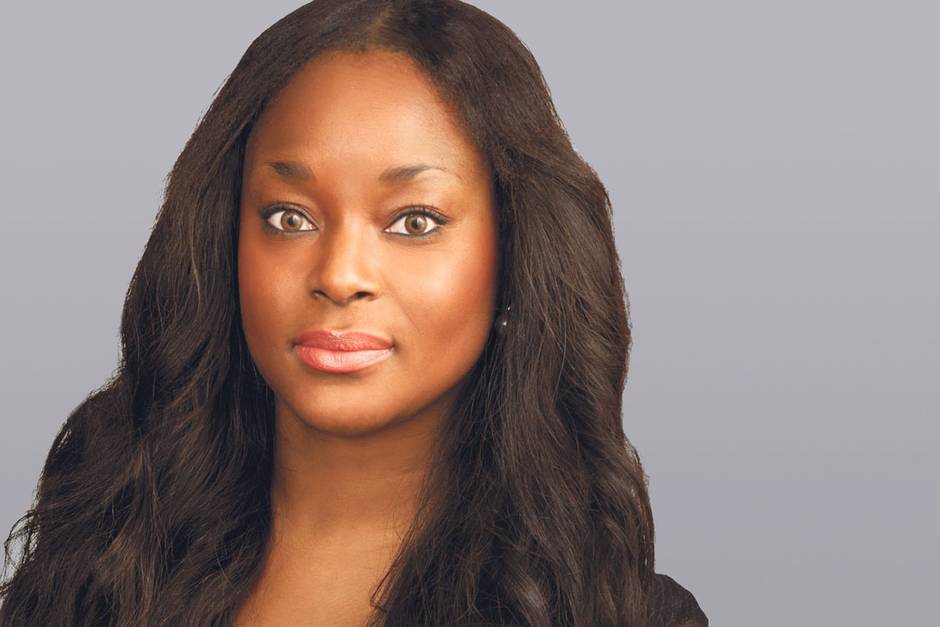 "Regulating entities by what they do rather than who they are levels the playing field." Suhuyini Abudulai is a partner specializing in financial services regulations at Toronto-based Cassels Brock & Blackwell LLP SUPPLIED

While banks and credit unions have long-standing rules governing activities, fintechs operate under a patchwork of new and older principles despite handling increasing sums of money through e-wallets, mobile apps, robo-advisers and other new technologies.

Until October 6, 2017, the federal government sought views from all stakeholders on a proposal to change from institutional-based regulations (all banks follow one protocol; all fintechs follow another) to functional-based rules (payments transactions are subject to similar rules regardless of who handles them).

According to Ms. Abudulai, regulations must be strong enough to limit risk to the financial system and its users, but not so restrictive as to limit innovation, preventing entrepreneurs from offering consumers potentially useful options. Essentially, the status quo is giving some entities a boost, while hobbling others that don't fit the traditional model. Evolve too much, however, and the opposite is true.

"Regulating entities by what they do rather than who they are levels the playing field," says Ms. Abudulai.

Currently, traditional financial institutions such as banks are subject to complex laws and compliance requirements that alternate payments service providers (PSPs) are not. From a bank's perspective, startups are unfairly advantaged to offer quicker, cheaper options because they don't have to meet the same onerous conditions, explains Ms. Abudulai. A function-based system could correct this inequity, because any entity that handles payments would follow payments-handling regulations.

Proposed changes could help startups and consumers too.

"For new entrants, the new oversight should provide clarity and consistency," says Ms. Abudulai. "Consumer interests are protected by subjecting PSPs to comprehensive regulation addressing key risks, such as money laundering and liability for unauthorized transactions."

But applying all codes equally isn't fair either, she adds.

"The regulation must also account for the fact that PSPs do not have access to the same resources or capital as compared to [traditional] regulated entities," explains Ms. Abudulai.

However the procedures shake out in 2018 will affect the choices available to Canadians.

"Our laws have implications on a PSP's model and the product or service being offered," says Ms. Abudulai. "We are taking steps in the right direction, recognizing the pace of innovation and how new products and services are changing the landscape."