They have joined a growing number across Canada of prosumers − the “pro” standing for producers, because these customers produce as well as consume electricity.

“The participants will be able to produce and use all of the clean solar power produced at their home with the help of a sophisticated storage system, or as an option sell it back into the grid for a credit,” says Atul Mahajan, President and CEO of Oshawa PUC Networks Inc. The newly-launched pilot program from Oshawa Power aims to play its part in the nascent prosumer movement, revolutionizing the way Canadians and others around the world produce and consume power, with increased reliability and hopefully soon at costs, lower than the traditional grid power.

The homeowners who volunteered in Oshawa have their houses fitted with solar panels, a battery, a hybrid inverter and a sophisticated control system. The Solar Energy Storage and Management System (SEMS) at each home is designed to provide enough power for the average household. 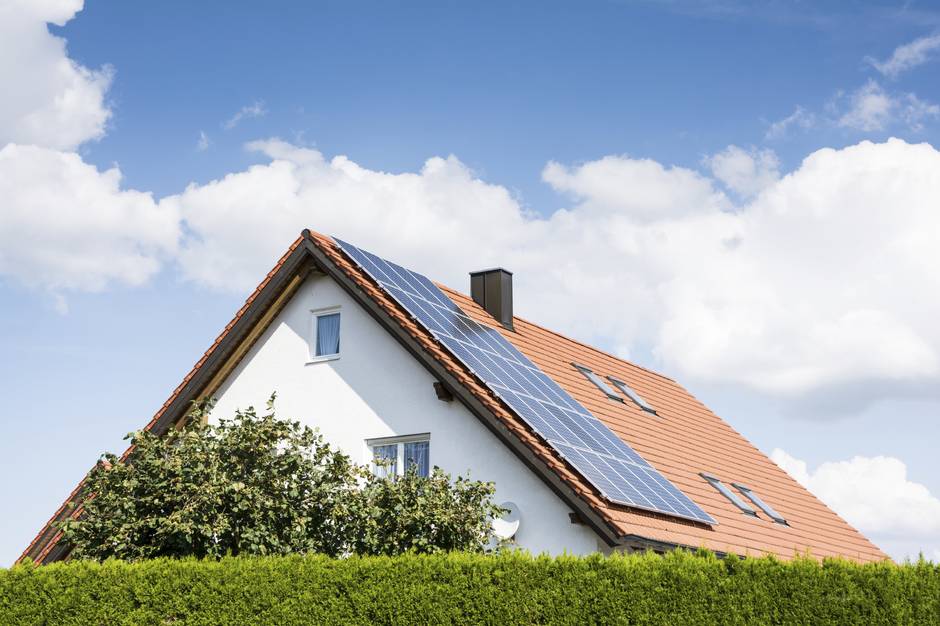 “Our hope [after the five-year pilot project] is that we’ll be able to do this all over Ontario, and beyond,” Mahajan says.

Another test project, run by a municpally-owned utility called PowerStream north of Toronto and in Central Ontario, also has 20 houses fitted with solar panels and batteries that store excess energy either for backup or to be sold back to the grid.

“We aspire to be a premier integrated energy power distributor,” says Neetika Sathe, Vice President, Corporate Development for PowerStream. “"We provide our customers with innovative energy choices, including conservation, demand management and self-generation.”

“The reality is that the prosumer opportunity is really growing across Canada,” says Brent Gilmour, Executive Director of QUEST, which stands for Quality Urban Energy Systems of Tomorrow. QUEST is a non-profit organization that conducts research, engagement and advocacy to advance Smart Energy Communities in Canada.

While initiatives such as Oshawa’s and PowerStream’s are fine-tuning their programs and introducing them to customers, the delivery of electricity and the way the electricity marketplace works are already in transition on a much broader scale, Gilmour he says.

“The energy delivery system [for electricity] and the way it’s regulated are going to evolve,” he explains. “The technology is already being deployed and our regulations need to evolve with it.” 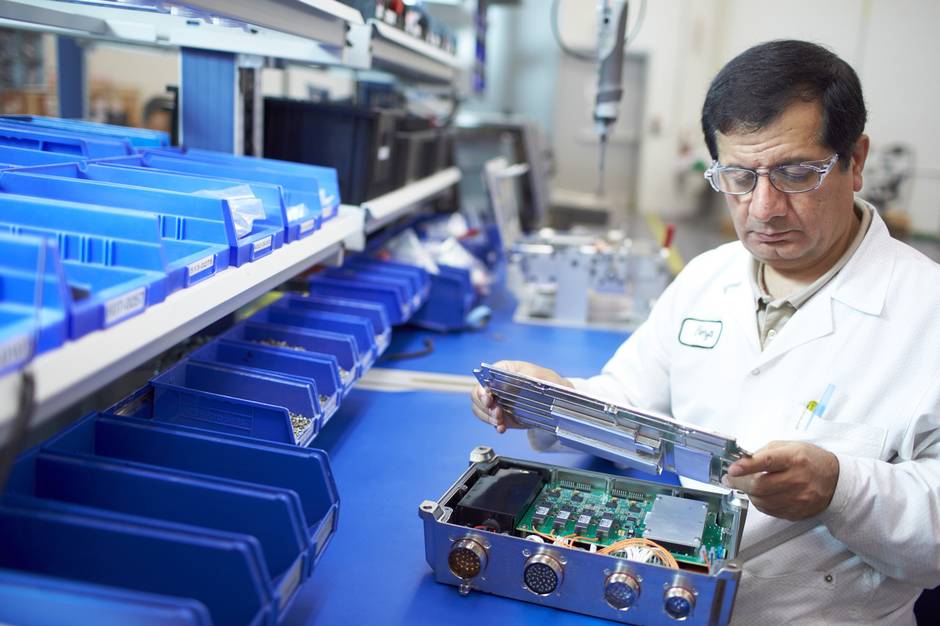 Playing its part in this evolution, GE Canada opened a $40-million Grid IQ Innovation Centre in Markham, Ont. in 2014, which is leading research into innovative ways to make power grids safer, smarter and more secure. GE has also been supplying technology and expertise to smart grid initiatives across Canada. Ontario is an internationally recognized centre for grid research and development, with more than 100,000 people working in the field, conducting more than $13.6-billion in research every year.

Prosumer technology is disruptive for local utilities because in most cases, their business model is based on the power going one way − from the producer to the user. While people have been generating their own power for a long time, prosumer technology has become more prevalent in recent years due to the advent of smart meters, which calibrate electricity use much more accurately than earlier measurement devices, Gilmour says.

Utilities that have installed smart meters already charge different rates for power depending on time of day and demand. Prosumers at the other end of the line can determine when it’s most advantageous for them to use, store or sell their power.

All of this makes building and maintaining modern electricity grids more important than ever, Gilmour says. In the past, grid upgrades were reactive; a response to aging equipment or to sudden emergencies such as the 1998 ice storm or 2003 blackout in eastern North America.

“New technology, security needs and the need for improved resilience have led to a rethinking of how energy is managed and distributed to those who need it,” he adds. 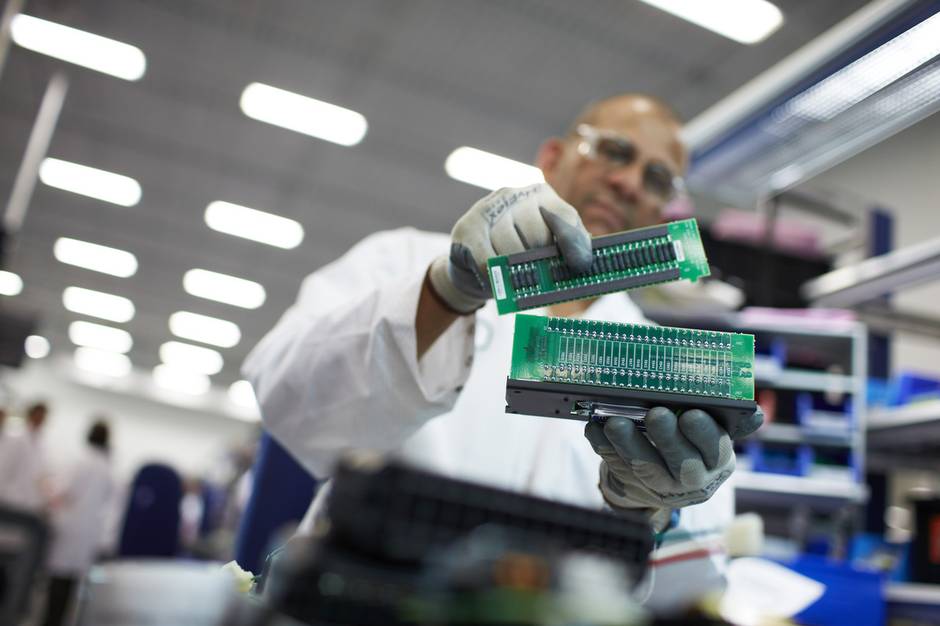 Environmental concerns are also driving the change; the recent global Paris climate-change agreement includes steps to limit global temperature increases to no more than 2 degrees Celsius and aspire to 1.5 degree limit. This will have major implications for the way electricity is produced, consumed and stored.

Gilmour points to New York state as an example of a jurisdiction that is building a place for prosumers, with an aggressive “Reforming Energy Vision” that calls for major changes between now and 2030. By that time, the state seeks to generate 50 per cent of its energy from renewables, decrease greenhouse gas emissions by 40 per cent from its 2012 levels and decrease the energy consumption of its buildings by 23 per cent − efforts that would benefit from excess power being stored and returned by prosumers to the grid.

All of this will lead to the development of distributed energy systems that will dwarf the innovative but small pilot projects that are underway right now. “This will require a more distributed approach [coming from a wide range of energy sources instead of just a few power plants] but they’ll all have to work together,” Gilmour says.

This will not only happen for electricity, but also for natural gas and thermal energy, he adds.