Work in the oil and gas sector has a reputation for being hands-on, gritty and grimy — the workers are called roughnecks, after all. But the 21st-century workforce has arrived at the oil patch, and the nature of work is changing there too.

While there’s still that gritty tradition of a place where workers jump out of pickup trucks and swagger around in jeans and hardhats, oil and gas employees of today are increasingly likely to be as well-versed in apps and algorithms as the latest country and western tunes.

Overall, it looks like a good thing. While massive technological change is often disruptive, the advent of the digital workforce in oil and gas promises to bring more meaningful jobs, more accurate data and increased efficiency, safety and environmental protection. 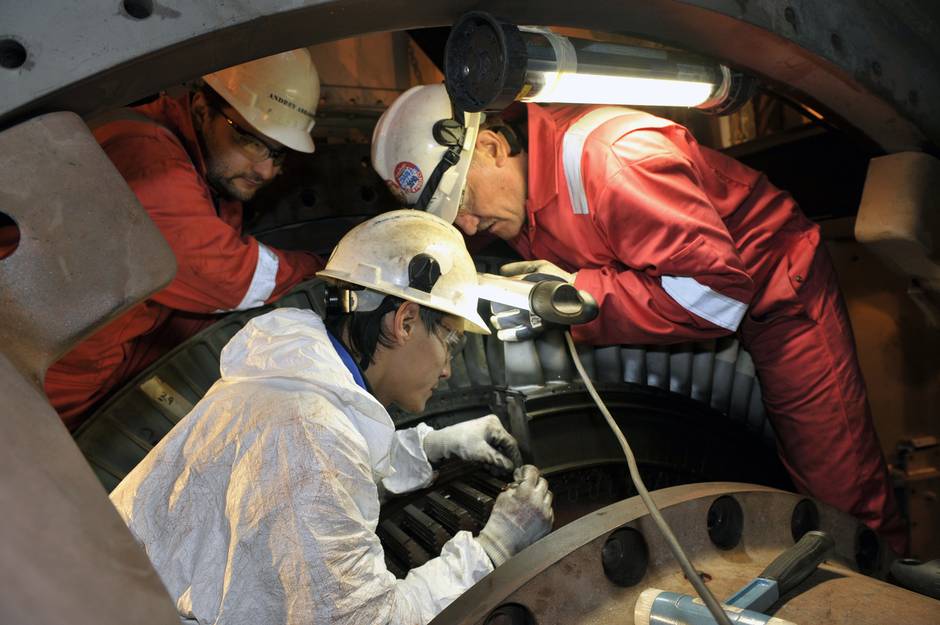 “We’re really looking at that last mile of digitization, if you will,” says Jolene Jeffries, Director of Software and Services Strategic Operations for GE Oil & Gas, based in Houston. “In the last few years machines have been sensored in exponential amounts [sensors have been installed along pipelines and other equipment] and lots of data has been captured. But it’s the human workforce — our field force — that’s really important.”

Over the next two decades, 47 per cent of the jobs in the oil sector will be automated, according to a 2014 study by the consulting firm Accenture. At the same time, nearly 12,000 new data analysts will be needed in North America’s energy industry to make sense of the big data that flows from all those sensors.

Field service technicians will use smart glasses to diagnose and repair problems more quickly, saving as much as $1-billion a year by 2017, Accenture’s report says, and companies will use analytics to extract 3 to 5 per cent oil than they do now.

The digital revolution in oil and gas promises not only to make the sector more efficient, it also makes work more interesting, letting workers do less paperwork and more analysis, Jeffries says. 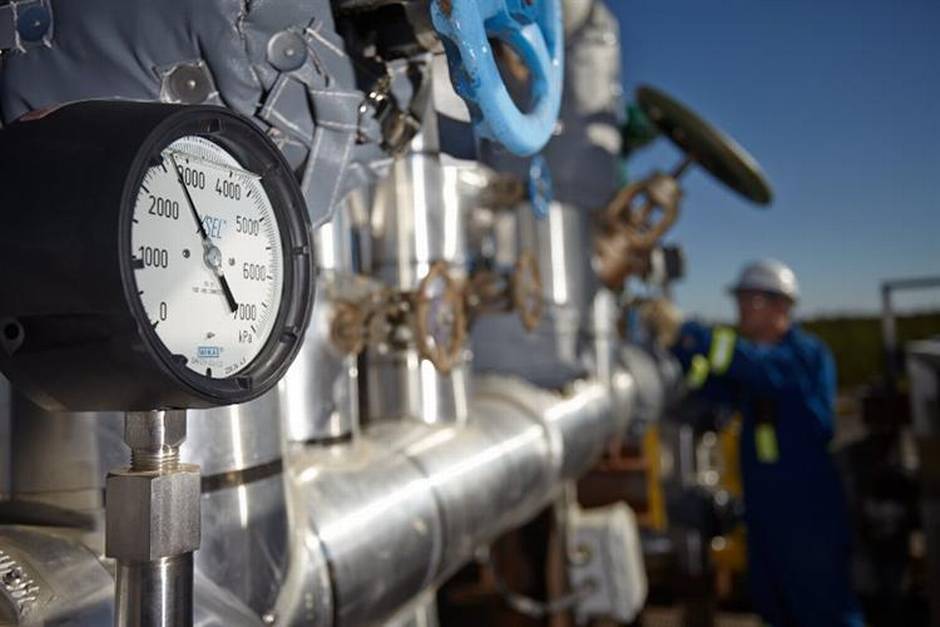 “People don’t want to be robocops,” she says. Technology helps take care of a lot of work in the sector that involves observing, logging and reporting on information.

“It’s a matter of understanding what’s happening in the field — there’s big data everywhere but how do you get it into the system efficiently? How do you get people to understand it, get it back into that digital thread?” Jeffries says.

Traditionally, that would mean going out with a notebook and a pen and taking the written information back to the office. Using cloud-connected laptops, tablets and smartphones means that data from even the most remote pipeline “in the middle of nowhere,” as Jeffries puts it, can be filed, shared and analyzed more quickly.

“What we’re really trying to do is capture information and expand the intellect of our entire workforce, if you will,” Jeffries says. “Only a nerd like me would think this is sexy, but we are now able to capture data in real time.”

For example, a digital oil worker can use a tablet or phone to scan a piece of remote equipment and a digital safety checklist will appear on the screen, in the field instead of at an office that may be hours away.

“It’s sort of like health care for industry,” she says. The similarity is that, just as at a clinic, the worker will know exactly what is happening on the spot, and can make more accurate decisions more quickly. Being able to understand and read those outcomes is hugely important for us.” 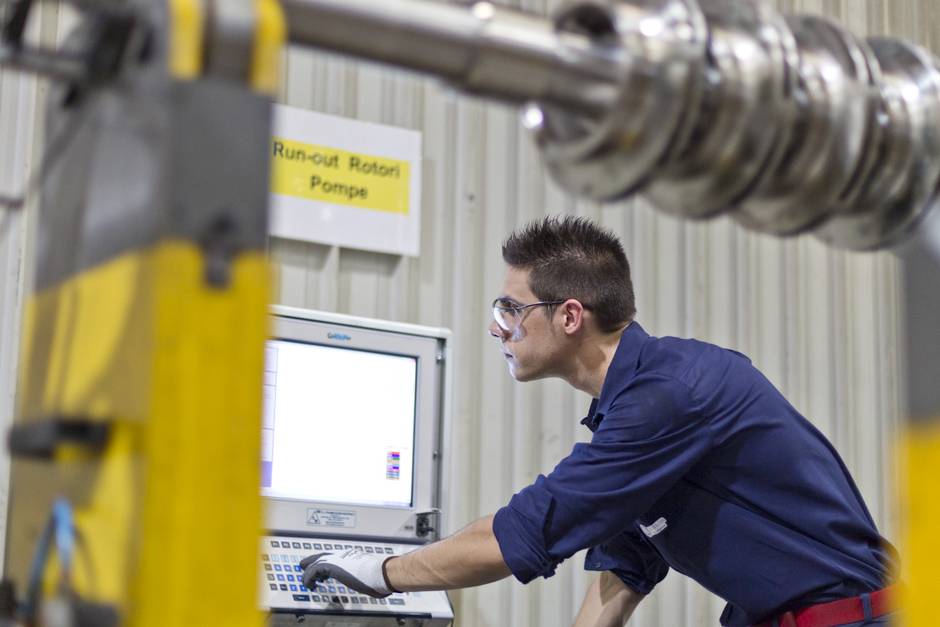 Digital technology in the oil patch also needs to be specially designed, to withstand the extreme weather and other conditions that can wreak havoc on even the toughest of machinery. This will become even more important as wearable technology becomes more ubiquitous in the field, Jeffries says.

The Accenture report says that nine out of 10 new jobs in oil and gas will require superior digital skills, and that 84 per cent of energy companies will need to rely on an extended workforce — people outside the industry now — to fill gaps in needed skills.

This is music to Jeffries’ ears. Young people are already embracing technology in ways that even current workers haven’t found yet, she says.

“My son plays SimCity. It’s so cool to hear a nine year old walking around saying, ‘I’ve got an infrastructure problem to fix.’ ”