From working the sales floor to parking cars, our automated friends are bringing science fiction to the present

A robot chauffeur behind every wheel? That's the goal behind Google's self-driving car. The G-ride's been raising eyebrows in the auto industry – and turning heads whenever a prototype rolls through Silicon Valley. Never distracted, never lost: a robot driver just might put your own auto skills to shame. Here are six other tasks that robots that are already making light work of. 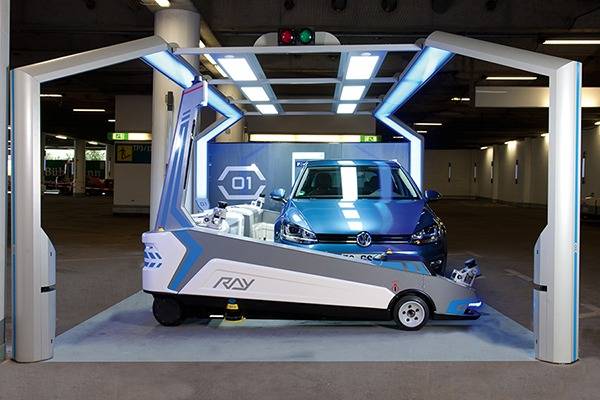 The more cars you can pack into a parking lot, the better it is for business. Ray, a robotic car-concierge at the Dusseldorf International Airport, is a self-guided forklift that picks up your car, parks it – with 40 to 60 per cent more space efficiency than a human attendant – and then retrieves it upon demand. If Ray has downtime, it plays some real-life Tetris, rearranging the cars according to when the owners are scheduled to arrive. 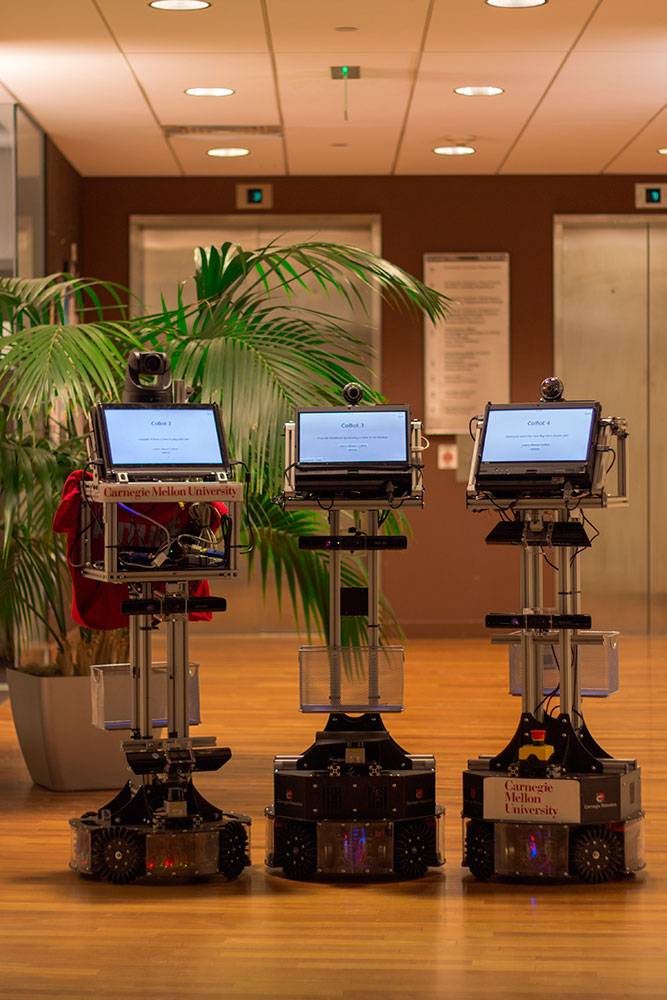 For three years, and 1,000 kilometres, a trio of pimped-out podiums have been wheeling around buildings at Pittsburgh’s Carnegie Mellon University. Equally adept at zipping across an open atrium or slaloming through a crowded cafeteria, these autonomous CoBots guide visitors and make deliveries. And, in compliance with sci-fi author Isaac Asimov’s famous First Law of Robotics – “do no harm” – the CoBots have yet to so much as stub a human toe. 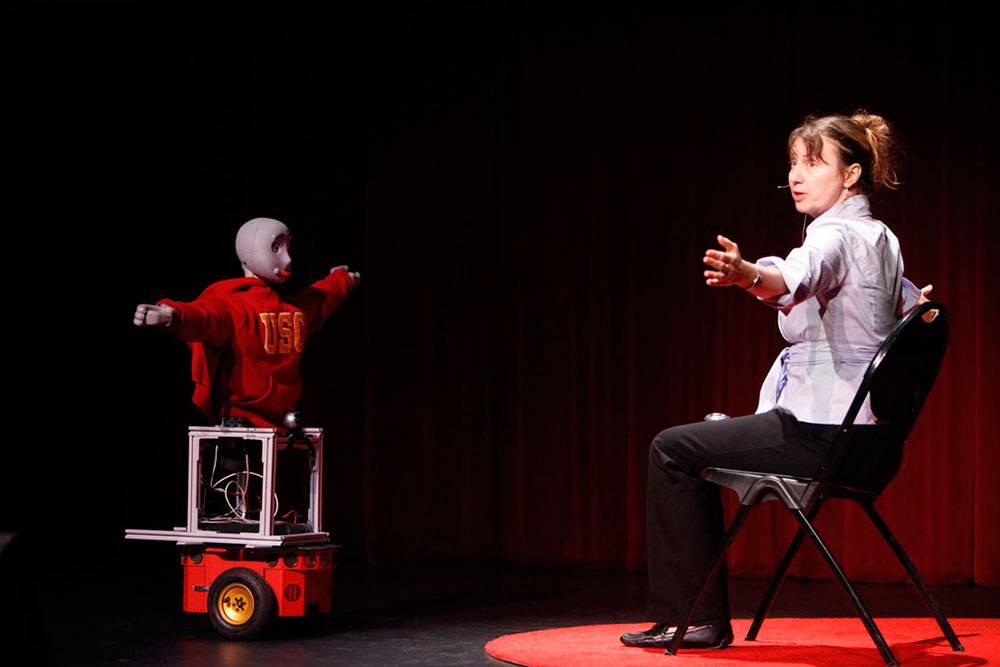 The University of Southern California is developing several human-like, “socially assistive” robots. One, named Bandit II, is designed to lead an elderly person suffering from cognitive issues through a light physical workout – offering friendly words of encouragement along the way. 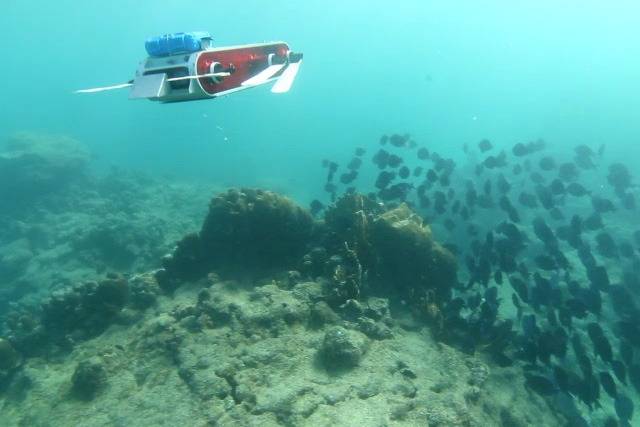 Marine biologists have to tread (water) carefully when examining delicate ecosystems – and traditional underwater robots are too clumsy and invasive to take their place. But AQUA, a McGill-York University collaboration, is a nimble six-flippered robot that can gently record aquatic life in places that are off limits to humans. 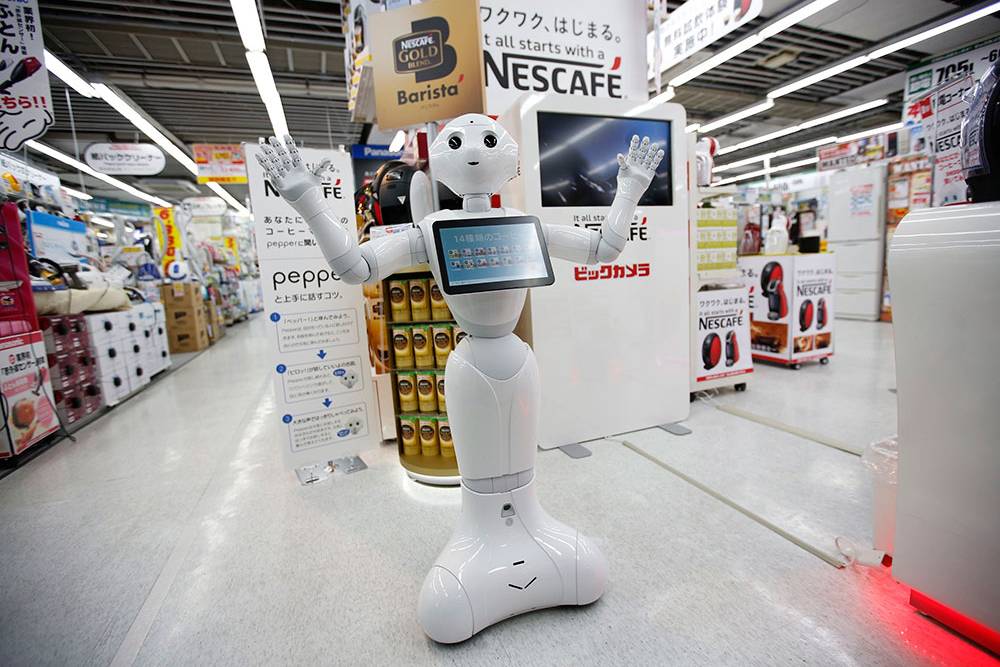 The pet project of Japan’s second-richest man, SoftBank CEO Masayoshi Son, Pepper is a 4-feet tall sales-robot. A quick face scan (followed by matching expressions to a database of emotions) tells Pepper whether you’re in the mood for a joke or more serious negotiation – or a handshake, if it’s time to make the sale. Nestle is already using the winsome little fellow to shill Nescafe machines in stores across Japan. 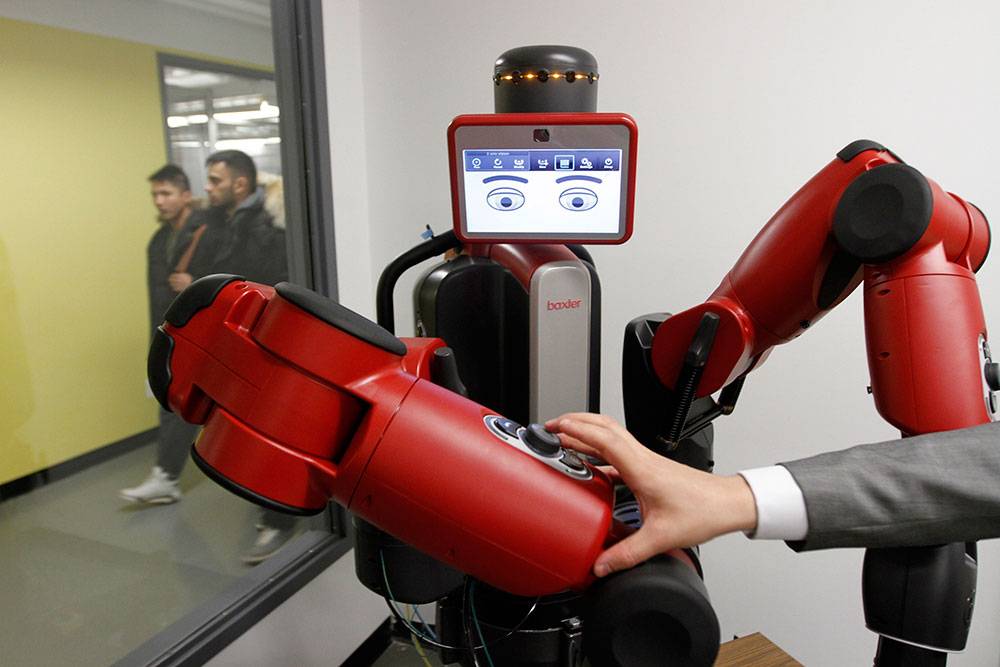 6) Pretty much everything else

Assembly line automation is nothing new. But in the past, robots were designed to do a specific task. Baxter, a creation of Rethink Robotics, isn’t just trainable – it’s retrainable, easily picking up new skills from its (human) co-workers, not from a computer programmer. So if you need an extra pair of hands loading the line on Mondays, but want to boost your packaging capacity on Tuesdays, Baxter’s up to the job.