When broadcast meteorologist Johanna Wagstaffe started forecasting the weather a decade ago, viewers appeared more interested in knowing if they should bring an umbrella to work or how cold it could get overnight.

Today, as a result of more volatile weather conditions that she and many other scientists attribute to climate change, forecasting the weather has become more like providing a short science lesson.

“People are turning to me less and less for what to wear to work and more for an explanation on the more intense and more frequent weather anomalies,” said Wagstaffe, an on-camera meteorologist for the CBC, Canada’s public broadcaster.

“The audience is getting more hungry for knowledge about what’s happening with the weather, and why. The story about climate change is becoming more interesting and what it will mean for our future.” 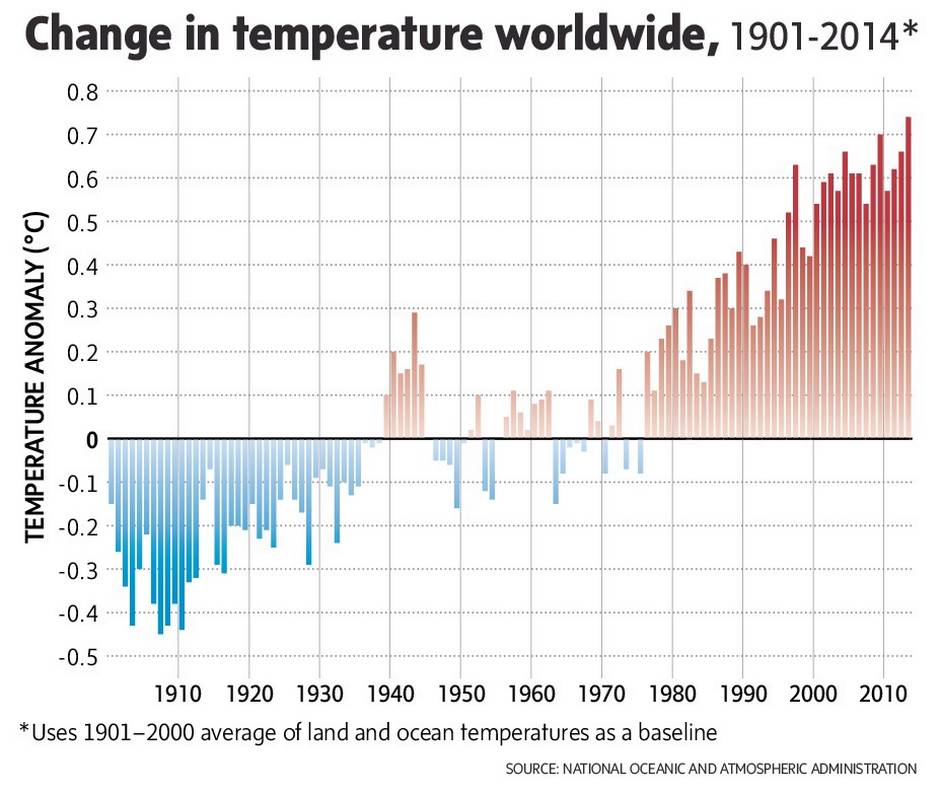 How Wagstaffe does her job has also changed. There’s more and better satellite and information technology to work with, but the so-called “normal” weather patterns that acted as benchmark have been out of whack in recent years. That includes this summer, when some of the models used to look at the longer-term forecast had to be ignored because of the hot and dry summer in Western Canada and the soggy and cool conditions in Central and Eastern Canada.

In B.C., for example, where the weather was so hot and dry that it prompted extremely rare water restrictions and a surge in forest fires, the model would try to put showers in the forecast on the tenth day of every forecast, based on historical averages.

“I had to throw that out and say it won’t happen because the rigid high pressure was too strong,” said Wagstaffe. “Our normals are changing … The extreme weather events are getting more intense and more frequent.

Wagstaffe is part of a profession that is being increasingly relied on to update the public on the impacts of climate change, a controversial topic given society’s division between people who believe that it’s causing global warming, and those who don’t.

According to a recent survey of TV weathercasters in the U.S., about 90 per cent believe climate change is happening. Most think that climate change has influenced the weather and other conditions in their area over the past 50 years and has had an impact on their local water resources, transportation, and human health.

About seven out of 10 also believe it’s appropriate for them to report the science of climate change to their audience, according to the survey conducted in partnership with the American Meteorological Society, Climate Central, NASA, the National Oceanic and Atmospheric Administration and Yale University.

More companies are also hiring meteorologists to forecast the weather and its impact on their business, everything from film production to agriculture and finance. 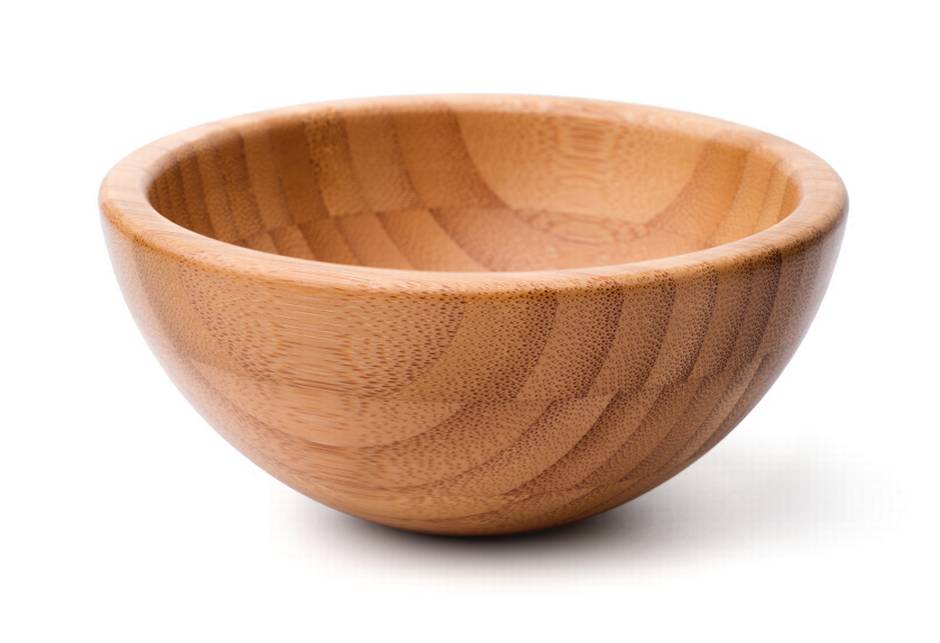 We need a revolution in the way we produce and deliver food.

Nine Billion Bowls from Thomson Reuters tells the story of how Big Data and leading edge technologies are being used in entirely new ways to make this happen.

What they’re communicating is a growing number of studies showing how climate change is affecting the jet stream, which is the conveyor belt that forms between hot and cold air masses. In particular, the jet stream has been getting stuck in places for long periods of time, which is causing weather patterns, such as droughts and flooding to intensify. An example is the long, cold winters in parts of Canada the past two years.

Adam Turchioe, a meteorologist for the Agriculture and Weather Research group at Thomson Reuters, said the jet stream is weakening as a result of climate change. While that is causing more intense weather patterns, Turchioe said it does allow for more accurate forecasting in his role providing short and long-term weather outlooks for global and regional crop production areas.

“Understanding that – as a result of climate change, the jet stream is weaker and patterns are persisting for longer – you can use that as a forecasting tool. You have a better idea of what to look for,” said Turchioe.

Corey Cherr, head of Agriculture and Weather Research and Forecasts at Thomson Reuters, said climate change makes forecasting more interesting and challenging, especially when working with commercial clients whose businesses – everything from farmers to hedge fund managers – rely heavily on their outlooks.

“Commercial forecasting is really a game of constant cross checking of expectations,” said Cherr. “If things like climate and weather start to change and the important relationships that we rely on for forecasting start to change underneath us, it really does put pressure on us to cross check and rethink things much more frequently.”

He said commercial forecasters also need to stay closer to “the things we are more certain about,” when it comes to the weather, and the impact on the industries affected.

A summer of weather anomalies

Around the world, rising temperatures have made for an uncomfortable — and in some cases, deadly — summer. Below are just a few ways that climate change has changed our world in 2015.