A world-shaking epidemic, Islamic extremism and racial polarity were among the major events that shaped 2014. Here, we present a full list of the 10 most important news events of the year, featuring links to the Reuters stories that covered, and often broke, this year's top news: 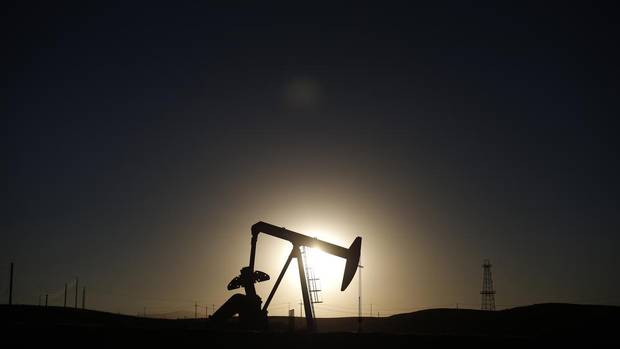 Crude oil prices fell to a five-year low in December 2014, extending a plunge that started in October, when Reuters exclusively reported that Saudi Arabia was privately telling oil investors and analysts to expect an extended period of markedly weaker oil prices, potentially as low as $80 a barrel (prices plunged below $60 a barrel just two months later). The discussions offer the clearest sign yet that the kingdom had given up its longstanding goal of $100 a barrel for crude and was prepared to accept weaker prices in an apparent effort to slow the growth of rival producers such as U.S. shale drillers. The drop was good news for consumers, although a recent U.S. poll showed that despite lower fuel prices, they won’t spend more for the holidays: Stagnant employment and higher food costs are still keeping them cautious as the New Year approaches. 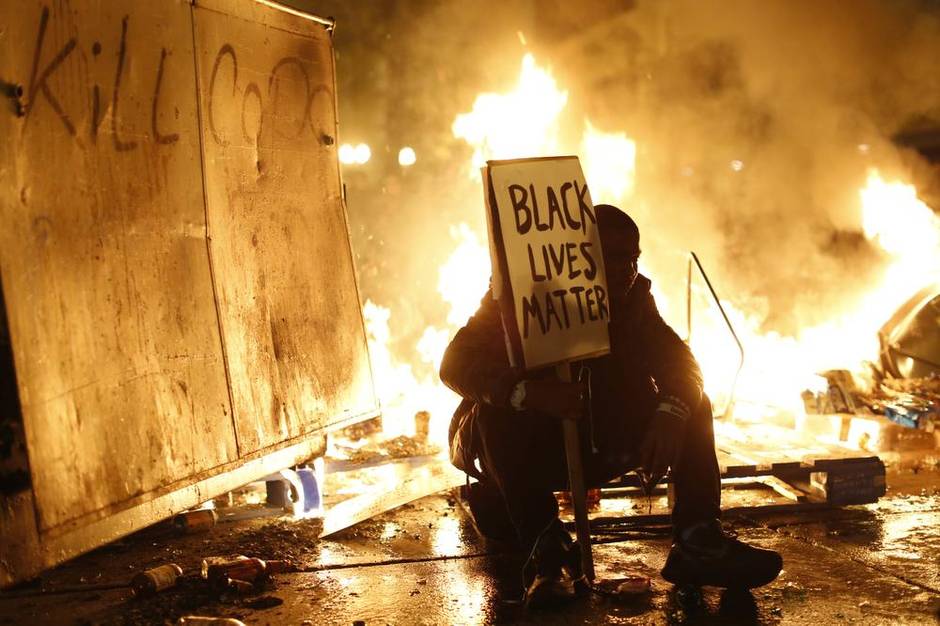 The St. Louis suburb of Ferguson, Mo., rose up in protest over the killing of an unarmed black teenager by a white police officer in August 2014. Michael Brown was shot by Officer Darren Wilson on Aug. 9, and protests, both peaceful and violent, continued for weeks following the incident. The shooting raised issues of racial disparity in the town as well as nationwide. The case against Officer Wilson was taken to a county grand jury, who, as Reuters reports, in a rare decision, declined to indict Wilson, sparking another round of protests. Just days later, demonstrations erupted in many U.S. cities—and some overseas—when a Staten Island, N.Y., grand jury chose not to indict an NYPD officer in the death of Eric Garner, who died shortly after being subdued by police and whose arrest and subsequent injuries were recorded on video. The U.S. Justice Department is investigating the Brown case, and there is speculation of a pending civil suit. Meanwhile, U.S. Attorney General Eric Holder pledged to launch a probe into Garner’s death. 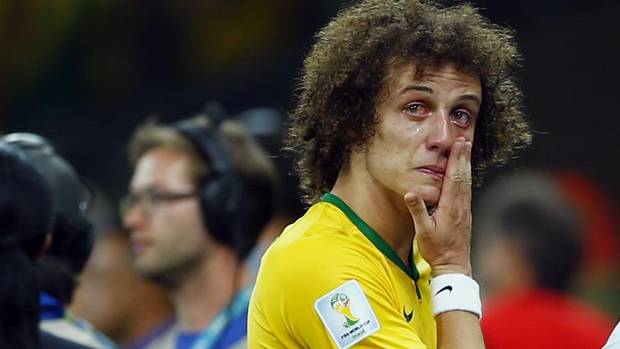 Protests against corruption and misspent public funds occurred in cities across Brazil in the runup and throughout the 2014 World Cup. Tensions on the street were combined with reports of damaged stadiums and infrastructure, causing many to worry that Brazil was not prepared to host the world’s most-watched global sporting event. The host country also faced challenges on the pitch, which culminated with a devastating 1-7 semifinal loss to Germany. It was the country’s biggest ever defeat in the World Cup. Germany went on to win the tournament, defeating Argentina 1-0 and bringing home its fourth title. 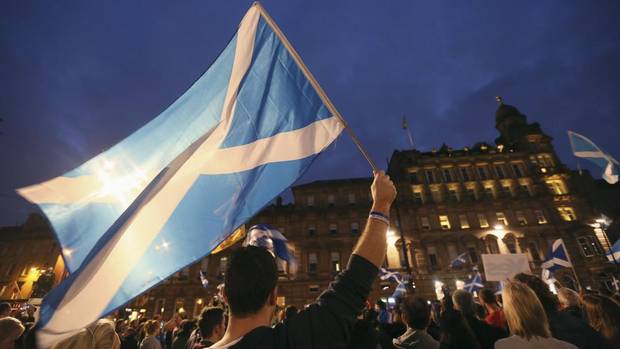 7. Scotland stays in the UK, but fringe parties prosper

Scottish citizens voted in droves to determine whether their country would secede from the United Kingdom and when it was all over, 55 percent said “no.” While the vote “delighted” British leaders, it may be a harbinger of future instability in that nation, as the country faces uncertainties and fringe parties grow to be a force that may keep Conservative or Labour majorities from holding power. 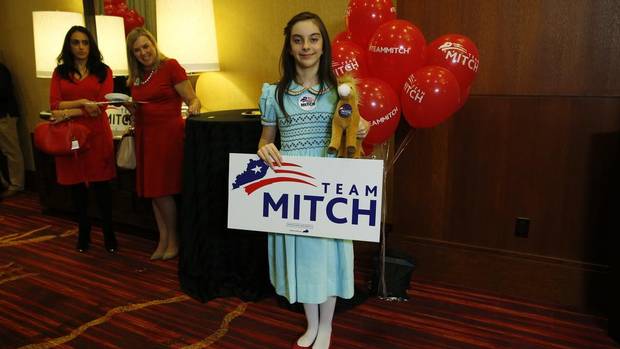 The Republican Party made sweeping gains in the 2014 midterm elections, taking over the Senate, increasing their majority in the House and gaining governorships in several states. With 54 seats, Mitch McConnell now leads the Senate–the first time a Republican has held that position since 2007. It was the most expensive midterm election in history, with Wall Street donors contributing heavily to Republican candidates. Reuters reports that immediately after the elections conflict seemed to arise about the priorities for the victorious party. 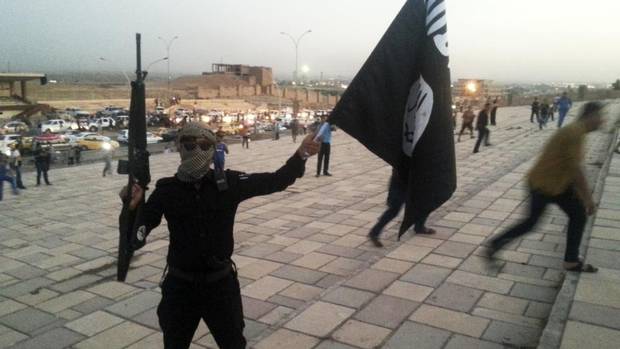 5. Islamic extremism in the Middle East, Africa — and Ottawa

The radical Islamist group called Islamic State spent 2014 seizing large portions of eastern Syria and northern and western Iraq. The group traces its roots to Abu Mussab al-Zarqawi, who pledged allegiance to Osama bin Laden after the 2003 U.S. invasion of Iraq. In 2013, the group merged with Syrian fighters to form Islamic State (ISIS). By June 2014 they had overtaken Mosul and advanced toward Baghdad. Although largely limited to Iraq and Syria, Reuters reports ISIS is now training Egypt’s most dangerous militant group, Ansar Bayt al-Maqdis, and has been recruiting internationally. The United States began a large-scale air campaign against Islamic State targets in August. President Obama announced in November that he would send an additional 3,000 troops into Iraq. And there were a spate of “lone wolf” attacks in Canada, the United States, Europe and Australia linked to Islamic extremism, including the fatal shooting of a Canadian soldier at a national war memorial in October and the December siege of a Sydney, Australia café that ended in three deaths, including the gunman’s. 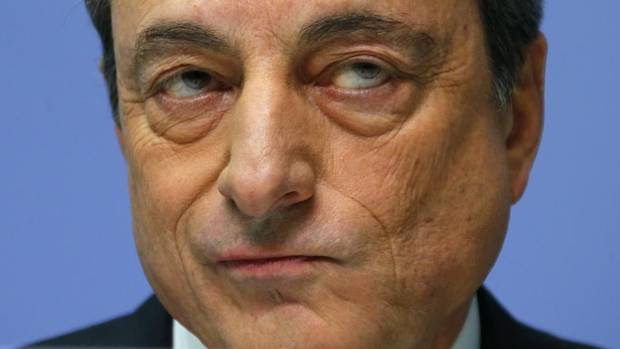 It was a restless year for the global economy—the U.S. Federal Reserve took steps to wind down its crisis-era economic stimulus policies while the European Central Bank moved in the opposite direction, considering a stimulus move to halt its economic slide. Powerhouse China sputtered toward slower growth, and Japan slipped into a surprise recession. 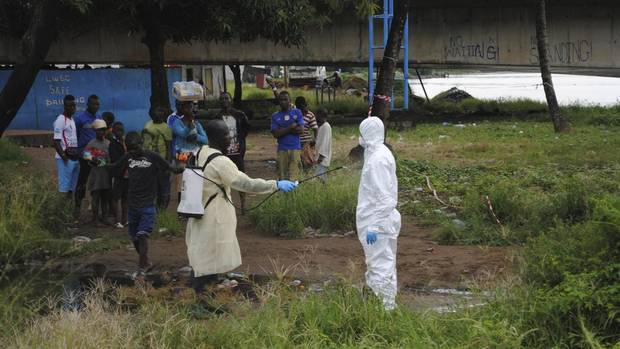 3. The spread of Ebola

More than 6,500 people have died from the infectious disease Ebola in Guinea, Sierra Leone and Liberia, the three countries hardest hit by the epidemic. Prior to 2014, West Africa had never had an Ebola case. In the past, the disease has had limited contagion and spread slowly. Public-health officials in the West African nations were largely unprepared to fight this new outbreak. Local quarantines have been problematic, there has been a dire shortage of supplies and international support has been slow to arrive. However, since August 2014, the international community has stepped up its efforts to fight the disease. The World Bank is fast-tracking funds, Canada has donated an experimental vaccine to the World Health Organization and the United States is working with the international community to develop ZMapp, another experimental vaccine that was used to treat two American medical workers who contracted the virus. The outbreak remains a crisis, and WHO officials predict it will get worse before it gets better. 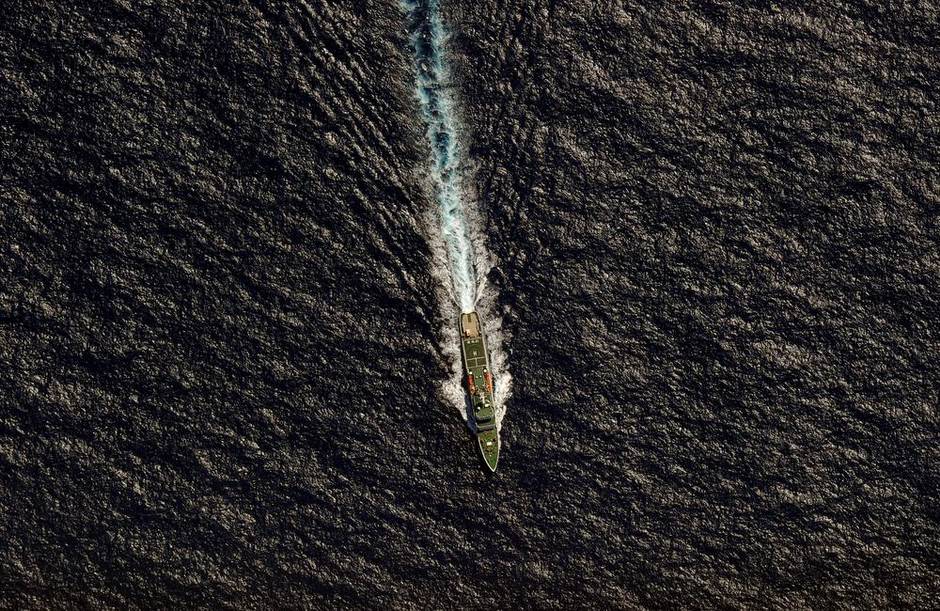 2. The disappearance of Malaysia Airlines Flight 370

A passenger flight traveling from Kuala Lumpur to Beijing disappeared less than an hour after takeoff on March 8, 2014, prompting a multinational search effort, which became the largest and most expensive in history. No distress signal was sent and no wreckage has been found, though satellite data suggests the flight was diverted off course and plunged somewhere in the Indian Ocean. It is believed all 239 people on board died. 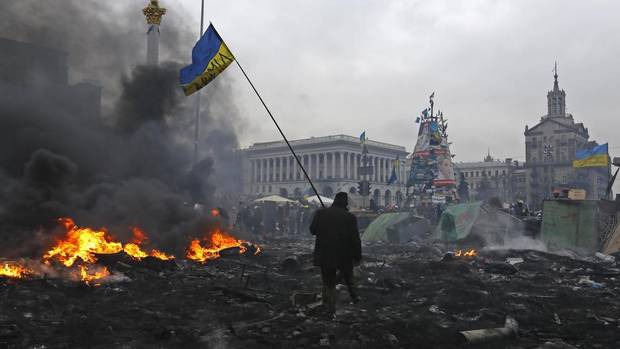 The Ukraine protests, which began in November 2013, ultimately led to the ousting of Moscow-backed President Viktor Yanukovych in February 2014. The revolution heightened tensions with Russia, as Moscow annexed Crimea, an internationally recognized part of Ukraine, in March. In response, Canada, the United States and the European Union applied the strongest sanctions against Russia since 1991. In April, pro-Russian rebels began to seize territory in eastern Ukraine, escalating into a stealth invasion by the Russian Army in August. The Russian economy has been hit hard by the sanctions, and tensions between Russia and the West are as high as they’ve been since the Cold War. The death toll from fighting in eastern Ukraine has risen to more than 4,300 since April.