On a whirlwind two-day tour of Europe in mid-March, Chrystia Freeland held a day and a half of meetings with top German officials in Berlin, including Chancellor Olaf Scholz, then flew to Warsaw with Prime Minister Justin Trudeau for talks with Poland’s leaders. The trip wrapped up with a late-evening get-together with U.S. Vice-President Kamala Harris.

The next day at 7 a.m., the Deputy Prime Minster, who doubles as Finance Minister, was on a flight home to Toronto. That afternoon, Ms. Freeland held virtual meetings late into the evening with Deputy Finance Minister Michael Sabia, a former top corporate executive, and senior Finance Department officials.

The discussions focused on tax measures in the coming budget and Ottawa’s revenue and expenditure framework, according to a senior federal official. The government has pledged to be guided by a fiscal anchor, which it defines as keeping the federal debt as a share of the economy on a downward trend. The officials discussed the pace of that downward trend in light of the latest economic numbers and the government’s spending plans.

The day before she left for Europe, Ms. Freeland had met with 20 feminist organizations for advice on what they’d like to see in the budget, followed by a meeting of Finance officials on innovation policy, a key business growth plank in the April 7 budget.

Canada’s 2022 federal budget will be released this week. Here’s a preview of what Canadians can likely expect

Opinion: Minister of Everything must tell Liberals they can’t have it all

The early part of every calendar year is always frantic at the Jim Flaherty Building on Elgin Street in Ottawa, home to the federal Finance Department. But having a finance minister who is also a deputy prime minister and shouldering other heavy files piled on the challenges for Finance officials working on the 2022 federal budget.

The Globe and Mail spoke with 15 government officials, business executives and policy experts about the difficulty of writing the first budget for a postpandemic economy while preoccupied with other major files. The Globe is not identifying some of the sources because they were not authorized to the discuss the matter.

The prolonged impact of the Omicron variant – which delayed hopes for a full reopening of the Canadian economy – as well as Russia’s invasion of Ukraine and the weeks-long trucker protest took valuable time away from Ms. Freeland’s budget work.

The unprecedented use of the Emergencies Act to break up the cross-country protests included a major financial component that involved working with banks and the RCMP to freeze the accounts of the main participants.

On Ukraine alone, Ms. Freeland was juggling daily meetings with Ukrainian leaders and finance ministers from major Western economies to ready punitive economic sanctions against Russia. Ukraine had enlisted Ms. Freeland, who speaks fluent Ukrainian and Russian, to plead the case among allies for targeting the Central Bank of the Russian Federation by cutting off access to its massive foreign-exchange reserves, which Moscow could use to offset the impact of Western sanctions.

Still, one former senior Trudeau government official said Ms. Freeland’s focus on Ukraine caused delays in preparing the 2022 federal budget. The source said Ms. Freeland is known to be reluctant to delegate her workload to others, which can slow down the process of key budget decisions.

Complicating the matter was the last-minute deal Mr. Trudeau negotiated with the NDP to prop up the government until June, 2025. The parliamentary co-operation agreement commits the government to billions of dollars of new and permanent spending for social programs such as dental care and pharmacare.

Add to that the pressure Mr. Trudeau is facing from NATO allies to significantly boost spending on national defence and the 2022 budget is shaping up to be an expensive one, even as the country emerges from the worst of the pandemic and support programs are wound down. 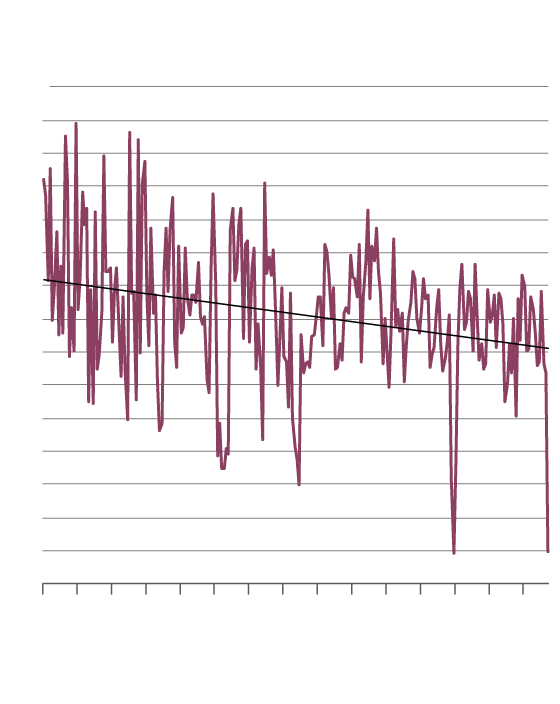 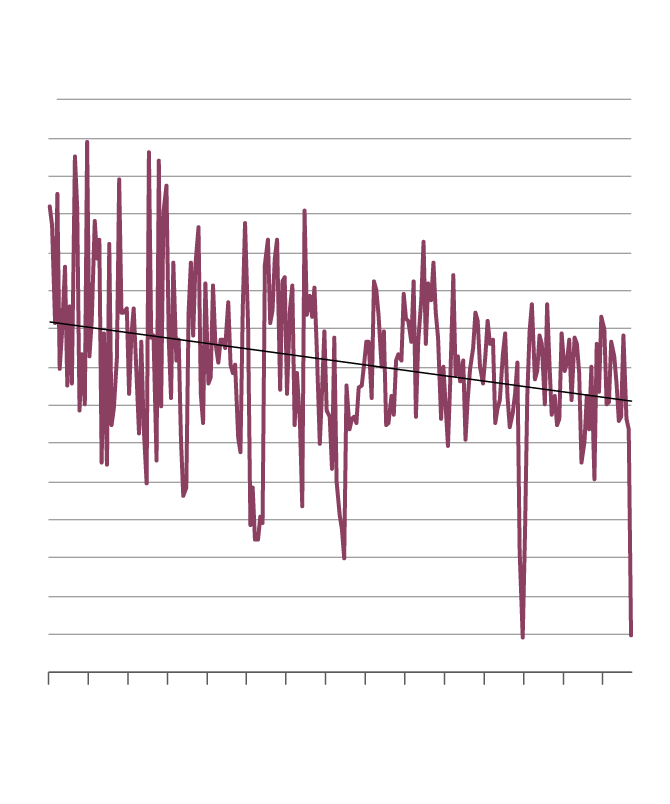 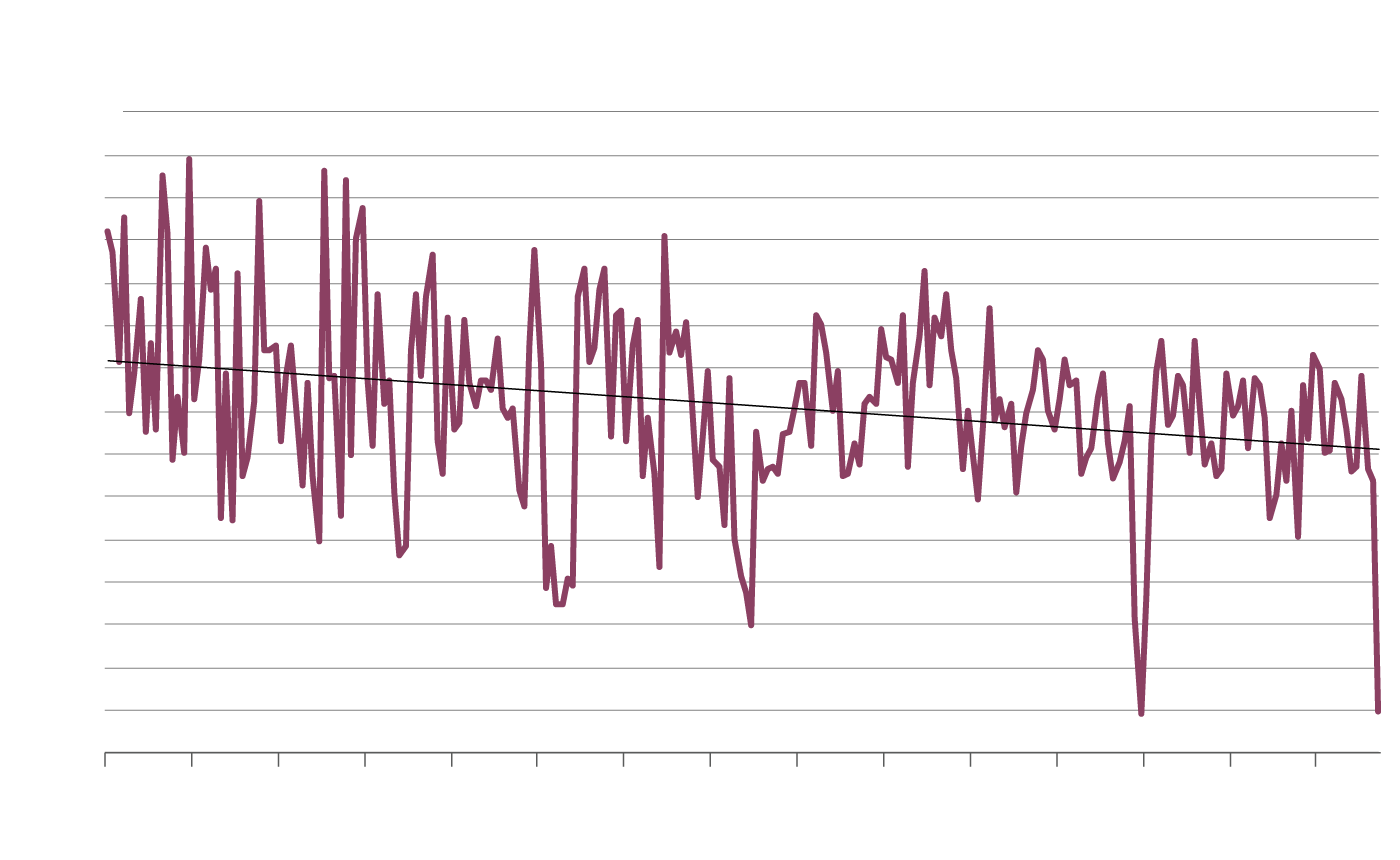 “Tax and spend is not a growth agenda. In time, it will shrink the economic pie and hamper Canada in our competition for investment,” he said.

A recent Scotiabank report estimates the Liberal-NDP pact will add another $15-billion to $20-billion over the life of the three-year agreement – and potentially $40-billion by 2027.

Next Thursday’s budget has three principal themes, according to a senior source: measures to support the growth of the green economy, housing affordability and Canada’s role in the world. The latter is a late addition that will see Ottawa boost defence spending in response to Russia’s invasion of Ukraine. It will also include money for cybersecurity to combat foreign disinformation campaigns.

The Liberal election platform promised $4-billion to build 100,000 new homes by 2025, with Ottawa giving money directly to municipalities to speed up new residential construction. It also pledged another $2.7-billion to repair and build affordable housing units.

Other big-ticket items include $9-billion for a range of climate programs and billions for green economy initiatives, such as clean technology and investments in manufacturing zero-emission vehicles. The Scotiabank report also expects another $12-billion to top up defence spending.

Several private-sector economists say Ms. Freeland will have the good fortune of an unexpected revenue windfall thanks to strong corporate balance sheets and soaring commodity prices. High inflation also helps the government’s bottom line in the short term, even though expected increases in interest rates are a source of concern over the longer term.

The massive spending during the pandemic has led to a near doubling of the federal debt, which is projected to reach $1.25-trillion in 2022-23.

Stimulus spending around the world – combined with supply-chain bottlenecks tied to the reopening of the global economy – has fuelled a prolonged spike in inflation. 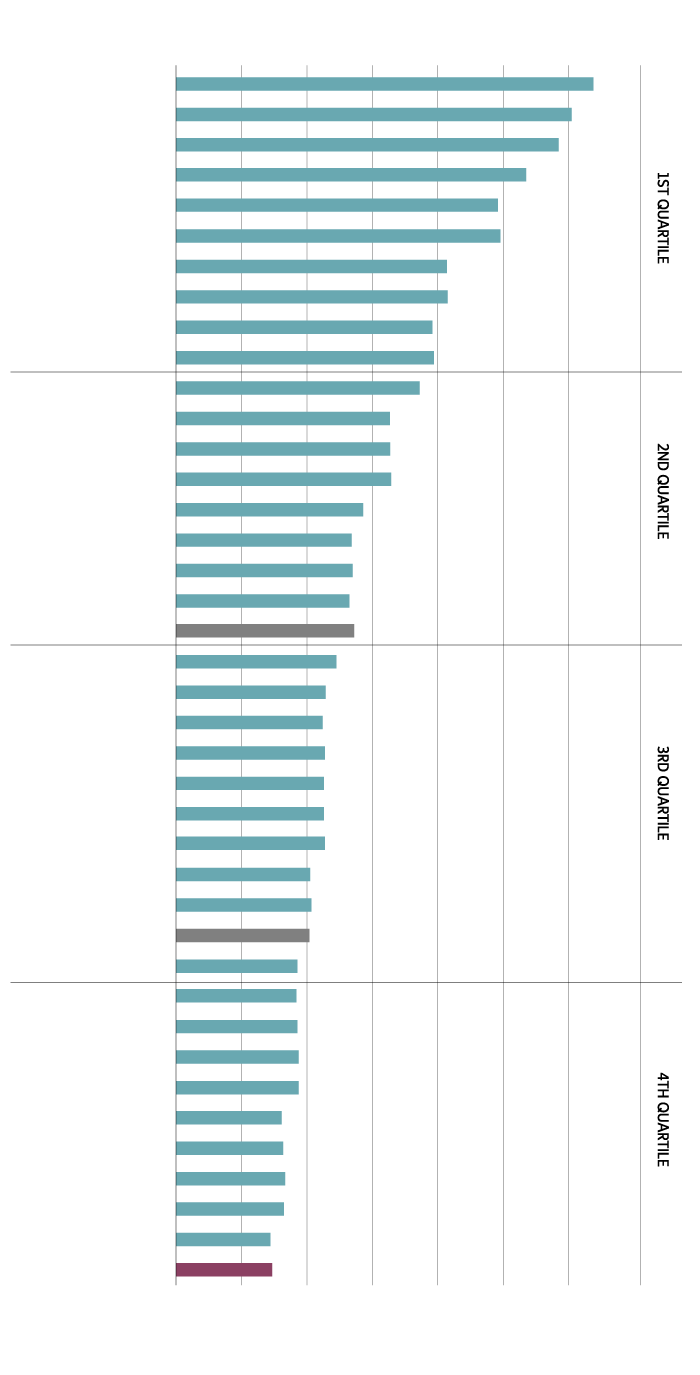 The risk of pumping more money into an already hot economy could fan inflation even further, forcing the Bank of Canada to hike rates – something voters will likely blame Ms. Freeland for.

“What we can’t afford is another round of new spending that is paid for with borrowed money,” said Canadian Chamber of Commerce president Perrin Beatty.

The Liberal-NDP deal endorsed Mr. Trudeau’s promise to impose a three-percentage-point corporate tax hike on Canada’s banks and financial institutions, and the NDP is pushing to expand the tax to the oil and gas sector as well.

“Hitting businesses that were successful during the pandemic with new taxes is not a way to attract new investment,” Mr. Beatty lamented.

Ms. Freeland is facing a growing sense of frustration from Bay Street and the Liberal Party’s more business-friendly wing that the current version of the government has veered too far to the left, abandoning the party’s economic credentials, which were hard-earned by balancing the books in the 1990s.

“I am concerned that the urgent necessity of emergency accommodation during COVID may have created some complacency about the risks of building too much debt and adding to the structural deficit,” said Mr. Manley, who serves on the Telus board. “Interest rates are rising, and taxation levels are already high, so scope for flexibility is limited.”

Economist Armine Yalnizyan, the Atkinson fellow on the future of workers, takes issue with the dominant argument of business groups and other fiscal commentators who warn that the wave of new federal social programs are unaffordable.

“You can’t just count costs. You must also count some version of fiscal knock-on effects because of the benefits of spending,” she said. “Some programs like early learning and child care … will more than make up for what is spent.”

Few economists dispute that major deficit spending was warranted during the pandemic, which forced large parts of the economy to shut down to prevent the spread of the virus and reduce the burden on the health-care system.

Ottawa stepped in and carried a disproportionate share of the fiscal burden. The evidence of that can be seen in recent provincial announcements showing strong improvements to their bottom lines, with several projecting surpluses in the near future.

Private-sector economists expect that higher energy prices and other economic developments since the December update will mean higher federal revenues in the short term, helping offset some of the unbudgeted promises from last year’s election platform and the new commitments made to the NDP.

In addition to Mr. Manley, some former senior Liberal cabinet ministers – including Anne McLellan and Scott Brison – have expressed concern in recent weeks that their party appears to be abandoning the political centre.

Elliot Hughes, a senior adviser with Summa Strategies who was a policy adviser to former Liberal finance minister Bill Morneau, said there is clearly a need for the budget to provide clear examples of how the government will boost the economy over the longer term.

“I think we need to come up with a much stricter and firmer growth plan that encompasses climate and green transition but is also a little bit more direct about what we want to be good at and what we want to be known for,” he said, listing financial technology or agriculture as options for a more specific focus.

Mr. Hughes said the months leading up to any budget are always “intense,” and this year has been further complicated by the war in Ukraine, ongoing pandemic issues and cross-country protests that involved a substantial Finance Department response.

“I could only imagine how challenging that already difficult situation would be when you add in all these other externalities,” he said.

Conservative finance critic Ed Fast is also calling for a focus on growth in the budget. He said he meets regularly with business leaders who are extremely frustrated with the government’s direction. He said the government is failing to adopt policies that attract investment and is ignoring the long-term consequences of deep deficit spending and high inflation.

Mr. Fast expressed concern that the Prime Minister’s mandate letter to Ms. Freeland no longer includes the recommendation to avoid permanent new spending in response to the pandemic.

“That directive was completely vaporized. It didn’t show up anywhere. And we now know why: Because they had every intention of continuing to spend,” he said. “And the only thing that has saved them so far is the fact that government revenues have exceeded what they had expected. They’ve got a windfall of revenues that are actually camouflaging their dire fiscal situation.”

NDP finance critic Daniel Blaikie said he expects the big plans outlined in his party’s deal with the Liberals in areas such as dental care and pharmacare will be implemented gradually rather than all at once in the upcoming budget. The NDP’s immediate focus for the 2022 budget will be to watch for action from Ms. Freeland on promises in areas such as housing and Indigenous issues.

“She is somebody who’s quite competent, but the government is asking a lot of her. So I think this budget will certainly be an interesting test of how well she’s managing all the things that are on her plate,” he said.

Ms. Freeland is widely regarded as the heir apparent to Mr. Trudeau. Some Liberals say she needs to demonstrate fiscal prudence – or she could pay a price at the ballot box.

“Hard to judge what the politics will be like then. There seems to be little downside right now,” said Mr. Manley. “But if there’s a downgrade [of Canada’s debt rating] and if someone else gets in trouble like New Zealand did in the late eighties or Mexico in 1994, the mood could change.”

Editor’s note: An earlier version of the article said John Manley serves on CIBC's board. In fact, he has retired from that position.