May made the announcement today at a news conference in Halifax.

Roberts ran as the Green party candidate in Victoria, B.C., during the 2015 federal election and finished second in the West Coast riding.

May says Roberts brings a “wealth of experience” to her new job as a communicator and as an advocate on climate change, income inequality, housing and democratic reform.

Roberts replaces outgoing deputy leader Bruce Hyer, who is stepping down to focus on provincial Green party efforts in Ontario.

Montreal-based environmentalist Daniel Green will continue as the party’s other deputy leader. 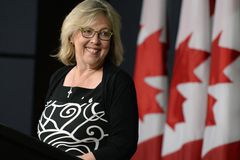 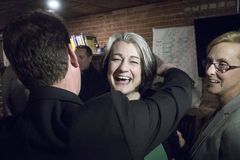