Demand for $100 Canadian bank notes is climbing sharply at a time when Canadians are turning away from cash, leaving federal officials perplexed as to what is driving the trend.

Yet some outside experts say the main reasons are obvious: tax evasion and organized crime.

The British Columbia government is currently urging Ottawa to step up the fight against money laundering, warning that criminals are able to walk hassle-free through the front door of Vancouver casinos with hockey bags full of cash.

However, internal government briefing notes and recent research papers from central banks exploring the growing use of $100 bills tend to focus on other possible causes, such as the influence of low inflation and interest rates.

“There is no definitive evidence indicating which of these possible reasons is the main driver,” officials state in the note, which was released via Access to Information laws.

Bank of Canada spokesperson Josianne Ménard repeated that view in a statement to The Globe and Mail.

“The Bank of Canada is working with central banks in other jurisdictions who are experiencing similar growth in high-denomination notes to explore the factors behind this growth,” she said in an e-mail.

Former International Monetary Fund chief economist Kenneth Rogoff wrote a 2016 book about the trend, which can be found in other developed nations as well. In The Curse of Cash, he argued that the overwhelming demand for large banknotes is driven by tax evasion and organized crime. In addition to mobsters stuffing suitcases full of hundred dollar bills, he said mostly law-abiding citizens are also driving demand for cash when they use large bills to avoid paying taxes on things such as home renovations.

He is calling on governments to phase out large-denomination notes such as $100s and $50s as a way to reduce crime and increase tax revenues.

In an e-mail interview with The Globe and Mail, Mr. Rogoff suggested central banks may be reluctant to study the issue in detail because printing money is their main source of revenue.

The majority of the Bank of Canada’s income comes from printing cash. Known as seigniorage, the Bank of Canada makes money on the difference between the cost of issuing bank notes and the interest it earns on its investments in Government of Canada bonds and treasury bills that are held as assets against the value of the currency in circulation.

The Bank of Canada generates about $1.5-billion a year in total income, largely from printing money, which more than covers its annual operating expenses of about $500-million a year. This produces an annual surplus worth between $1-billion and $2-billion a year that is transferred to general federal revenues.

“Frankly, it is incredible that, given the vast sums central banks make from printing large-denomination notes, that they do not invest vastly greater resources into studying how cash is used,” Mr. Rogoff told The Globe. “One suspects they do not really want to know the answer.”

The Finance Department launched consultations in 2018 on potential measures Ottawa could take to reduce money laundering and terrorist financing.

The review coincided with parliamentary hearings by the House of Commons finance committee, which issued a report in November.

“These are the greatest facilitator of money laundering," the professors wrote. "Most Canadians do not use cash for most transactions, and when they do, it tends to be for small transactions.”

Yet the committee’s final report did not recommend phasing out $100 or $50 bills. A spokesperson for Mr. Morneau, the Finance Minister, said phasing out big bills is not under consideration.

“There are no planned changes for banknote denominations that are still issued by the Bank of Canada,” said spokesperson Matthew Barnes. “Our Government remains vigilant in working to better understand the driving factors of the increased demand for high-denomination banknotes ... this is a trend that is being observed in countries around the world and we will continue to monitor the work of the Bank of Canada and its international partners to better understand this trend.” 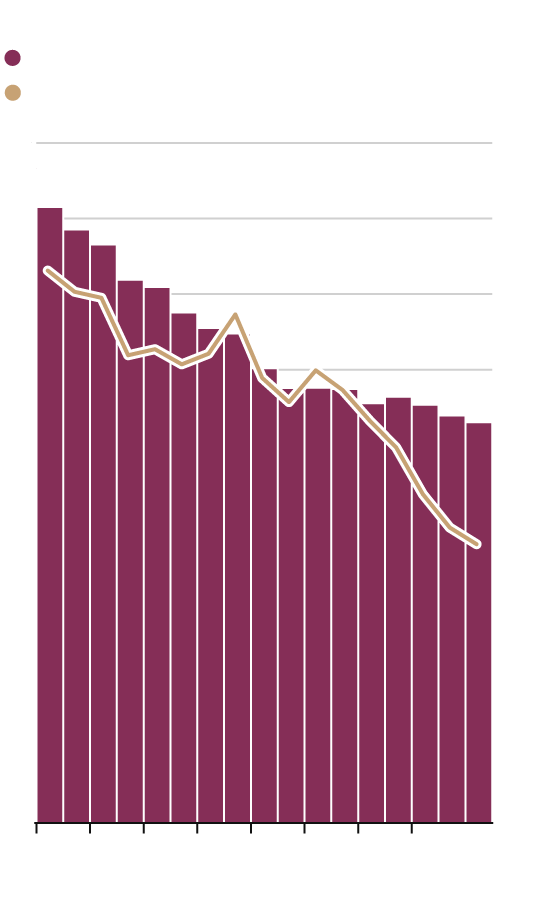 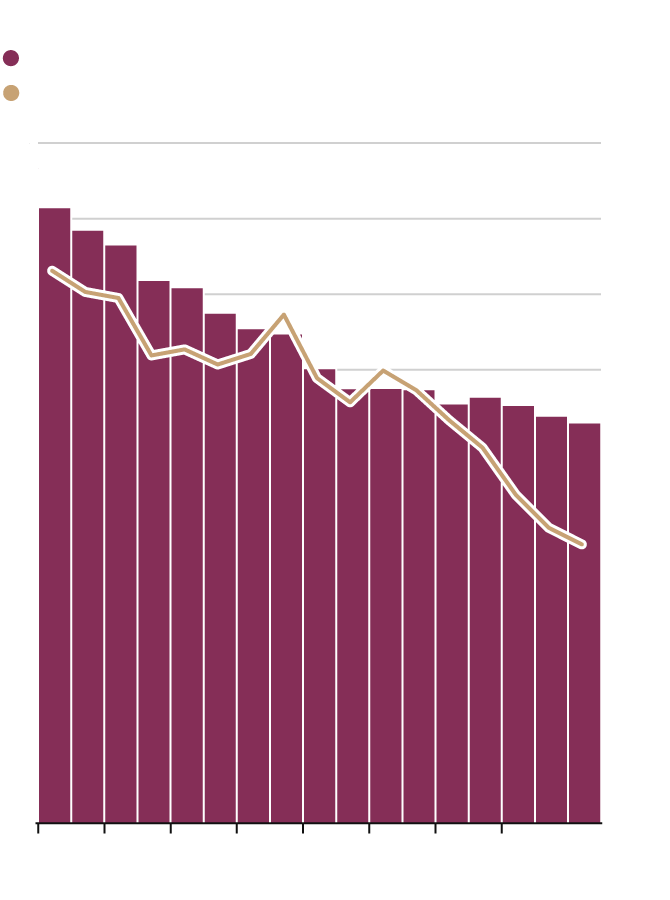 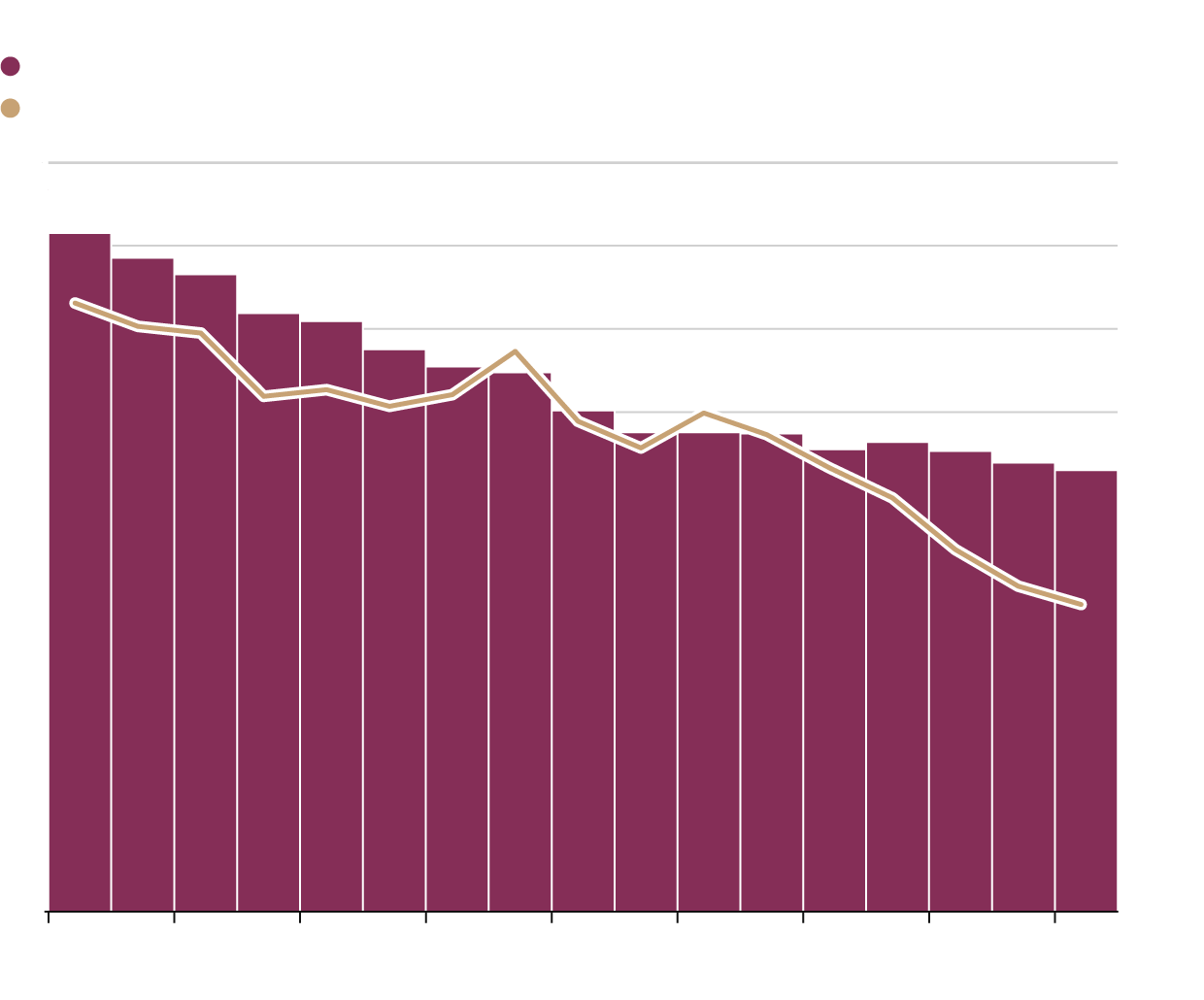