A massive tract of boreal forest straddling the Ontario and Manitoba borders that has been home to the Anishinaabe people for 6,000 years has received the two key recommendations it needs to become Canada’s first mixed cultural and natural UNESCO World Heritage site.

The Pimachiowin Aki, which means the Land That Gives Life in Anishinaabemowin, covers 29,040 square kilometres (almost the size of Vancouver Island) of mostly untouched wilderness and is home to one of the largest herds of caribou south of Hudson Bay as well as many other species of mammals, birds, insects and fish.

A World Heritage mixed designation is a declaration that an area is so important to the world, both culturally and ecologically, that it must be protected. There is another such site in Mexico but none in Canada or the continental United States. 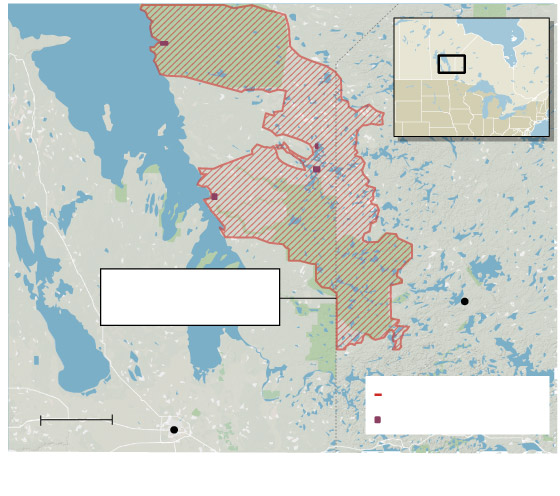 THE GLOBE AND MAIL, SOURCE: pimachiowinaki.org 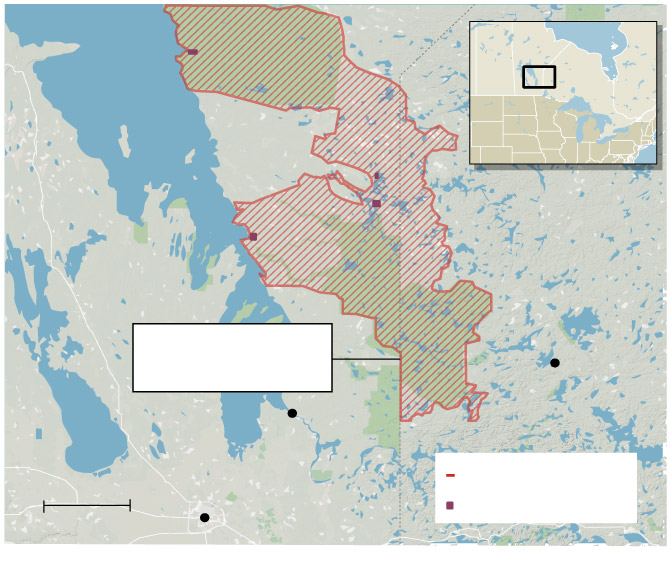 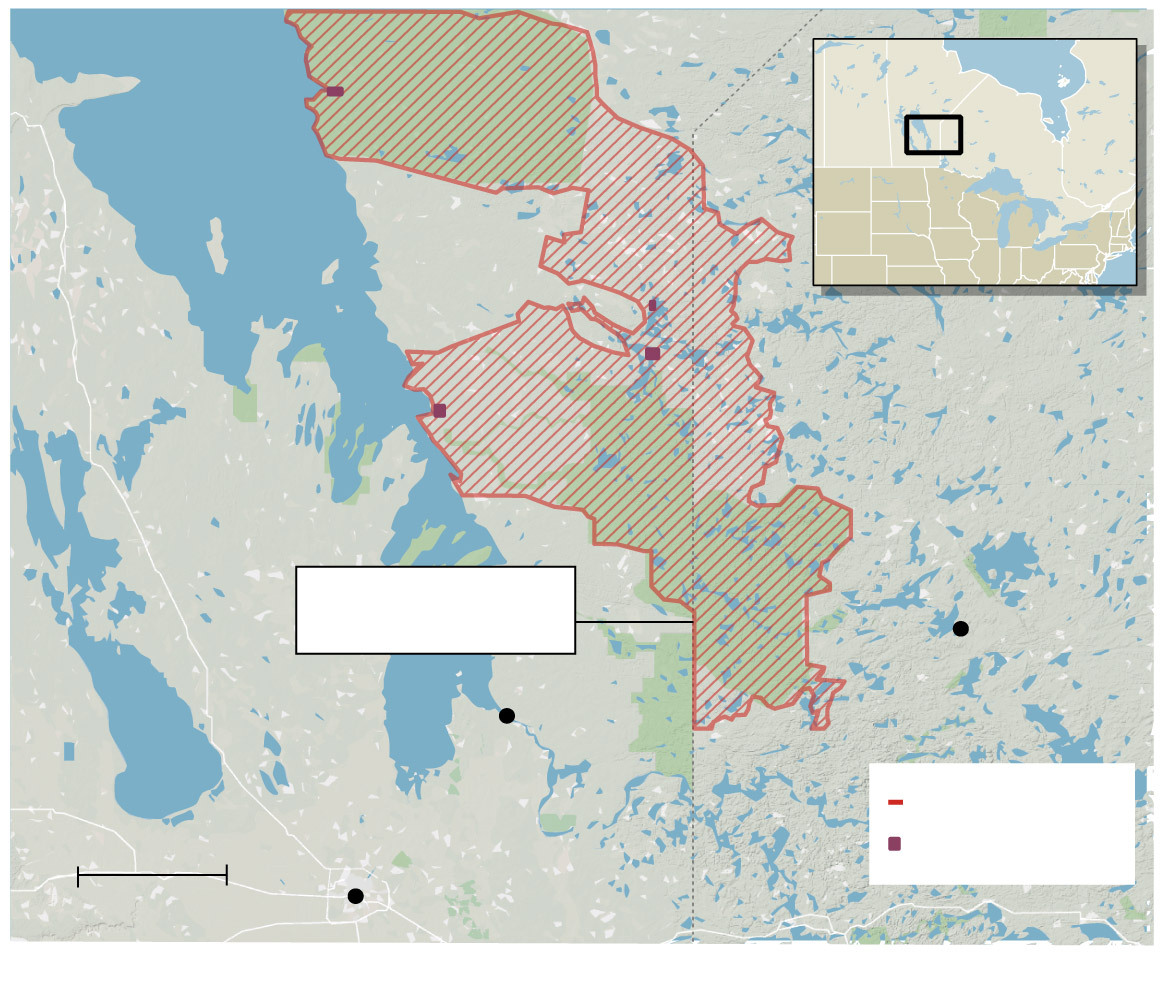 The main advisory bodies to the United Nations Educational, Scientific and Cultural Organization’s (UNESCO) World Heritage Committee – the International Council on Monuments and Sites and the International Union for the Conservation of Nature – have posted their recommendations in favour of the region’s designation as a World Heritage site on the UNESCO website.

The decision will be made when the World Heritage Committee meets in Bahrain from June 24 to July 4.

“We can’t get ahead of the World Heritage Committee, as the final decision is theirs,” William Young, a Pimachiowin spokesman and member of the Bloodvein First Nation, said Wednesday in a statement, “but we expect to share some good news this July about achieving another of the milestones the partners set for themselves 16 years ago.”

Five First Nations began working toward the designation in 2002 and, four years later, the First Nations and the two provinces created the Pimachiowin Aki Corp. to promote the concept.

The first application to the World Heritage Centre was submitted by Canada on behalf of the Pimachiowin Aki in 2012. But that was deferred by the committee, which requested more information, saying it was unclear that the area is unique.

A second submission was made in 2016. But just before an announcement was to be made, the Pikangikum First Nation, one of the Pimachiowin Aki Corp.’s members, withdrew its support saying it was concerned about errors in UNESCO’s evaluation report.

So the World Heritage Committee again deferred its decision to a later date, giving time for the proponents to resolve their issues.

That gave the corporation up to three years to submit a new bid without the participation of Pikangikum. The most recent application covers about 13 per cent less land than the 2016 submission because Pikangikum’s lands have been withdrawn.

But the Pimachiowin Aki Corp. says other First Nations in the area may join the initiative if they wish to do so. The corporation has spent $5.6-million over the years on various projects, with 90 per cent of that money coming from the two provincial governments.

Valérie Courtois, the director of the Indigenous Leadership Initiative, which promotes Indigenous responsibility for conservation, said a World Heritage designation would help Canada reach its goal of protecting at least 17 per cent of its lands by 2020 as part of the UN Convention on Biodiversity.

A designation as a World Heritage Site would also help the First Nations preserve their traditional lands, trap lines and livelihoods, and it could create new opportunities for tourism, non-timber forest projects and boreal research activities. 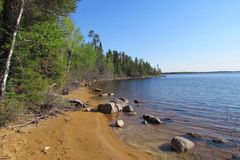