Ottawa says it will bring 20,000 Afghan refugees to Canada, but has not provided a timeline, as Taliban forces continue to rapidly expand their control over the war-torn country.

The refugees being brought from Afghanistan will be those most in danger, four federal ministers said at a news conference late Friday afternoon. They will include women leaders, human-rights advocates, journalists, LGBTQ individuals, those who belong to persecuted religious groups, and families of interpreters already resettled in Canada.

“We share the sense of urgency,” he said. “We are completely grasped with the gravity of the situation on the ground in Afghanistan.”

Canada ended its combat mission in Afghanistan in 2011, by which point 158 Canadian Armed Forces members and seven Canadian civilians had died in the conflict. In subsequent years, Ottawa has continued to support Afghanistan with humanitarian and development aid.

At the news conference, Defence Minister Harjit Sajjan confirmed that special forces are on the ground in Kabul where Canadian embassy staff are evacuating, but declined to elaborate. He said the challenges on the ground in Afghanistan “are quite immense,” and added, “we will not rest until we get everybody out.”

Ministers have continued to say that they will not provide details on how many people have been brought to Canada from Afghanistan, or how many people they are currently working to get out of the country, citing operational security.

As the Taliban retakes Afghanistan, Canadian military veterans look on with frustration and sorrow

On Friday, Foreign Affairs Minister Marc Garneau spoke to the challenge of ensuring the safety of Canadian diplomatic staff in the troubled country.

Mr. Garneau said he has been in touch as recently as Friday morning with Canada’s ambassador in Afghanistan. “The situation is troubling,” he said.

Mr. Garneau said that as he watched the situation unfold in Afghanistan, he was thinking of the sacrifices Canadians have made to secure the future of the country over so many years.

“We went there because we believed in the people of Afghanistan and we believe in their future,” he said. “That resolve has not changed and will not change.”

Maryam Monsef, the Minister for Women and Gender Equality, also spoke about how women and girls have been targeted by the Taliban.

The new initiative to bring 20,000 refugees to Canada follows a special immigration program announced three weeks ago to resettle Afghans who worked with the Canadian government in the country and are now at risk of Taliban reprisals.

While Friday’s news was seen as a positive step, advocates say they’re concerned that help isn’t arriving fast enough for some people.

“Today’s response comes in the 11th hour, after the Taliban has already captured 18 provincial capitals across Afghanistan,” said Andrew Rusk, co-founder of advocacy organization Not Left Behind, in a statement. “While we are thankful for today’s announcement, we are worried it is too little, too late. We urge the government to fully focus on this humanitarian crisis in the weeks and months ahead.”

Dave Morrow, a Canadian veteran who’s helping to resettle former Afghans who worked with Canada, said that those who haven’t gotten out of the country yet are desperate. “It’s just unfortunate that we didn’t act sooner,” he said, adding that he’s heard from people pleading to get their families out of the country.

With passport offices and embassies shutting down, Mr. Morrow said that Canada needs to get people out of Afghanistan as fast as possible and worry about the documentation once they’re safe. “Fill [the planes] up,” he said. “We’ll sort out the paperwork on Canadian soil.”

Taliban insurgents now hold about half of Afghanistan’s 34 provincial capitals and control more than two-thirds of the country. The Western-backed government in the capital, Kabul, still holds a smattering of provinces in the centre and east, as well as the northern city of Mazar-i-Sharif.

On Friday, NDP Foreign Affairs Critic Jack Harris called for action to support peace talks between the Taliban and Afghanistan. He advocated for the rights of women and said the government of Pakistan should be urged to influence the Taliban in observing an immediate and true ceasefire and return to the negotiating table. 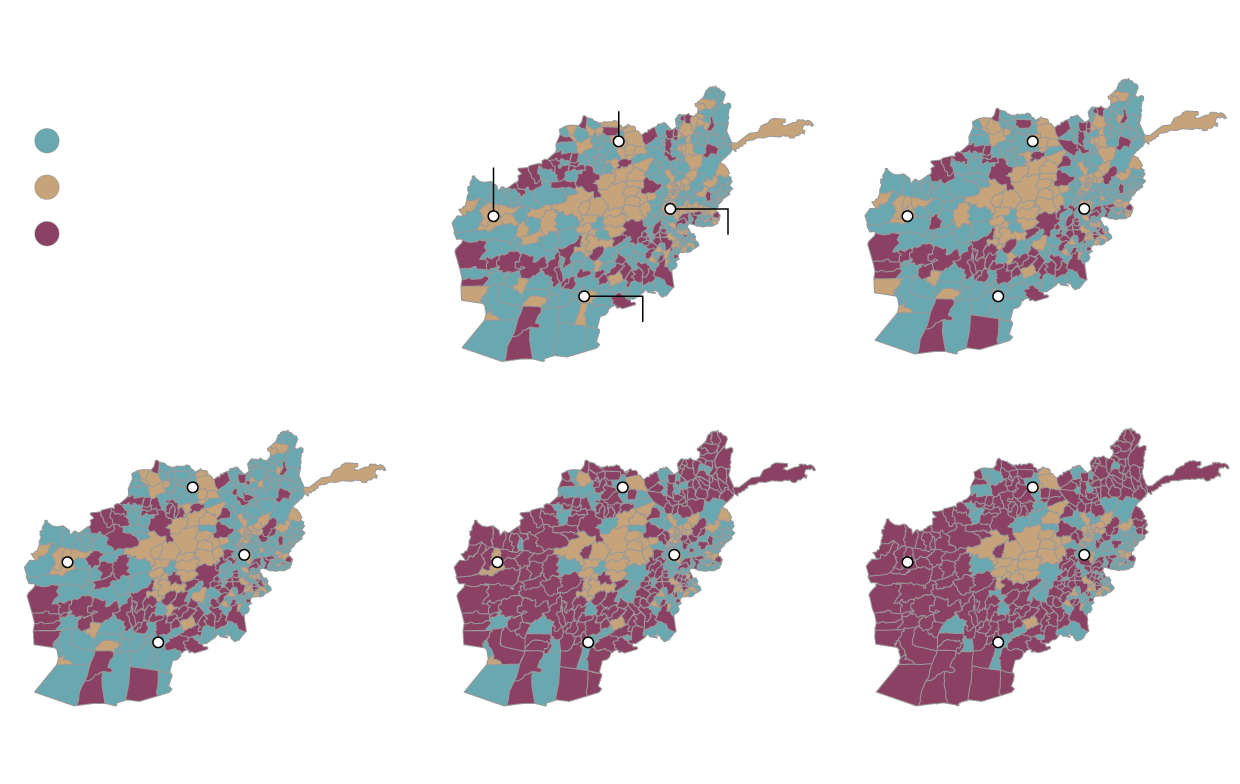