The federal government announced $50-million on Monday for farmers, fish harvesters and employers in food production and processing who need to institute a two-week isolation period for temporary foreign workers.

At the time, the Canadian Federation of Agriculture said it was pleased to see that the government shed light on its plan for temporary foreign workers, but said it would await details on logistics.

Agriculture Minister Marie-Claude Bibeau offered more specifics Monday, saying the federal government will provide support of $1,500 to employers, or to those working with them, for each temporary foreign worker to ensure requirements are fully met.

The funding is conditional on employers not being found in violation of the mandatory 14-day isolation protocols or any other public health order, the federal government said.

The agricultural sector was facing a labour shortage before the pandemic, Ms. Bibeau said at a news conference that she appeared at via video link, noting it receives approximately 60,000 foreign workers each year but around 15,000 jobs remain vacant.

The production of fruits and vegetables in some parts of the country relies on contributions of experienced temporary foreign workers, Ms. Bibeau said, adding that they also work at processing facilities for fish and meats.

Ottawa said the financial support will be available for all food-production companies that rely on temporary foreign workers, including primary agriculture and food processing, as well as fisheries and aquaculture.

The federal government estimates that the 60,000 figure accounts for more than 60 per cent of all foreign workers entering Canada under the Temporary Foreign Worker Program.

No travellers, including temporary foreign workers, who present with COVID-19 symptoms are allowed to board international flights to Canada, Ms. Bibeau said.

NDP fisheries critic Gord Johns said that fishermen and farmers have had an incredibly difficult couple of years, adding that Monday’s announcement is a step for those who require assistance.

He called on the federal government, however, to take additional steps including the national procurement of Canadian-grown agriculture and fish products due to disruption in the supply chain.​

Ms. Bibeau said it will be the responsibility of the employer to ensure workers have an adequate place to isolate for 14 days and have access to food and health products they need. In Quebec, there will be follow-up by public health in the province to monitor the workers in the two-week period.

Employers could also face significant penalties and a possible ban from the program if they do not ensure there is compliance of the self-isolation order, Ms. Bibeau said.

Government officials are planning to continue to communicate and engage with employers, countries where the workers are from and other stakeholders on the public health requirements. 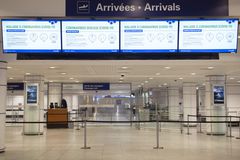 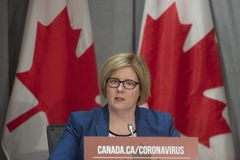 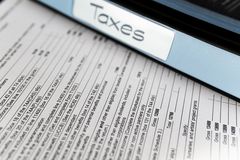