A federal agency relocated an abandoned and rundown building at the Prime Minister’s Harrington Lake retreat in Quebec’s Gatineau Hills and rebuilt it into a $2.5-million lakeside mansion for friends of prime ministers or visiting dignitaries.

The “Caretaker’s House” originally built in 1850, has been renamed the “Farmhouse,” and is currently being used by the Trudeau family while $6.1-million in restoration work is being done to the main cottage, a country home for Canadian prime ministers since the late 1950s.

Restoration of the 16-room main cottage, that sits on secluded Harrington Lake, has been suspended because of the COVID-19 outbreak, according to Jean Wolff, a spokesman for the National Capital Commission (NCC) that manages the government’s official residences in the capital region.

“The NCC has asked the Prime Minister to use the Farmhouse temporarily, pending completion of renovations at the main cottage. Once these renovations are complete, the Farmhouse will serve as a guest house,” Mr. Wolff said in an e-mail.

There is already another guest cottage on the 5.4-hectare property that is situated across the lake from the Prime Minister’s residence. During the Stephen Harper years, the guest cottage was used by then-governor-general Michaëlle Jean and her family.

Sources say the Caretaker’s House, which was originally located across a main road and lacked a view of Harrington Lake, had deteriorated to the point that the back of the building had collapsed, the trim had been removed and the inside was down to the rafters. The Globe and Mail is not revealing the names of the sources because they are not authorized to speak publicly on the matter.

Nonetheless, the Caretaker’s House was considered a heritage property and the NCC decided in 2018 to spend millions of dollars to reconstruct it.

“The original building was dismantled, with heritage components integrated into the new structure, and moved to a site closer to the main cottage,” Mr. Wolff said.

He initially insisted that the new Farmhouse, which from satellite imagery appears much larger than the ramshackle Caretaker’s Cottage, was not a new and bigger building.

“There are no new buildings being constructed. NCC completed rehabilitation and relocation of the old Caretaker’s House,” Mr. Wolff said: “No, it is not bigger. I do reiterate that it is inappropriate, for me, to comment on images that are not our own or that cannot be validated by the NCC.”

However, Mr. Wolff later confirmed that the Farmhouse had indeed been significantly expanded to meet what he called new “building-code standards.”

The floor area of the original Caretaker’s House was 260 square metres. The new building has significantly more floor space.

“It will now be able to accommodate the various needs of visitors, guests and staff at official functions carried out by the head of the government of Canada,” he said. “To achieve these goals – especially as [they] relate to universal accessibility – the design of the reconstructed house required a floor surface of 450 square metres that still features many of the heritage character elements from the original 1850 cottage.”

Mr. Wolff said the overall bill for rehabilitation of the Harrington Lake residence and all its buildings has been estimated to cost $17.8-million of capital investment. So far, $8.6-million has been committed to the effort.

“It sounds like they have effectively built the Prime Minister a new waterfront mansion while his old mansion is renovated. And they are trying to cover it up with complicated stories about how they have just moved the caretaker’s derelict cottage up the road,” he said.

“What they should have just said is the Prime Minister needs a lakeside mansion while his existing one is renovated and we’re going to spend $2.5-million to build one.”

NDP MP Charlie Angus criticized the NCC for trying to hide the fact that it had built an entirely new building as a guest house.

“I don’t have a problem with the Prime Minister staying in good, proper digs,” he said. "Why not be upfront and tell us because when you are spending $6-million to fix a cottage and over $2-million to move a guest house and double its size, Canadians have a right to know.”

The country retreat has been a refuge for prime ministers and their families for decades. Former prime minister Brian Mulroney wrote in his memoirs that Harrington Lake was a “place that has brought us much sanctuary in the storms and joy and freedom as a family. Here the kids were happy, Mila was relaxed, and I accordingly, for a while, was able to shuck some of the responsibilities and genuinely enjoy myself with family and friends.”

Mr. Harper once said that he would love to retire at Harrington Lake.

In his memoirs, Common Ground, Mr. Trudeau, who has probably spent more time at the cottage than anyone else, remarked on how special Harrington Lake was to him and his two brothers when his father was prime minister from 1968-1984, except for nine months during Joe Clark’s short-term government.

The conditions at 24 Sussex are so bad that Mr. Trudeau has not lived there since taking office in 2015. The NCC estimates that the total cost of deferred maintenance at 24 Sussex amounts to $34.5-million, while its replacement value is pegged at almost $38.5-million. 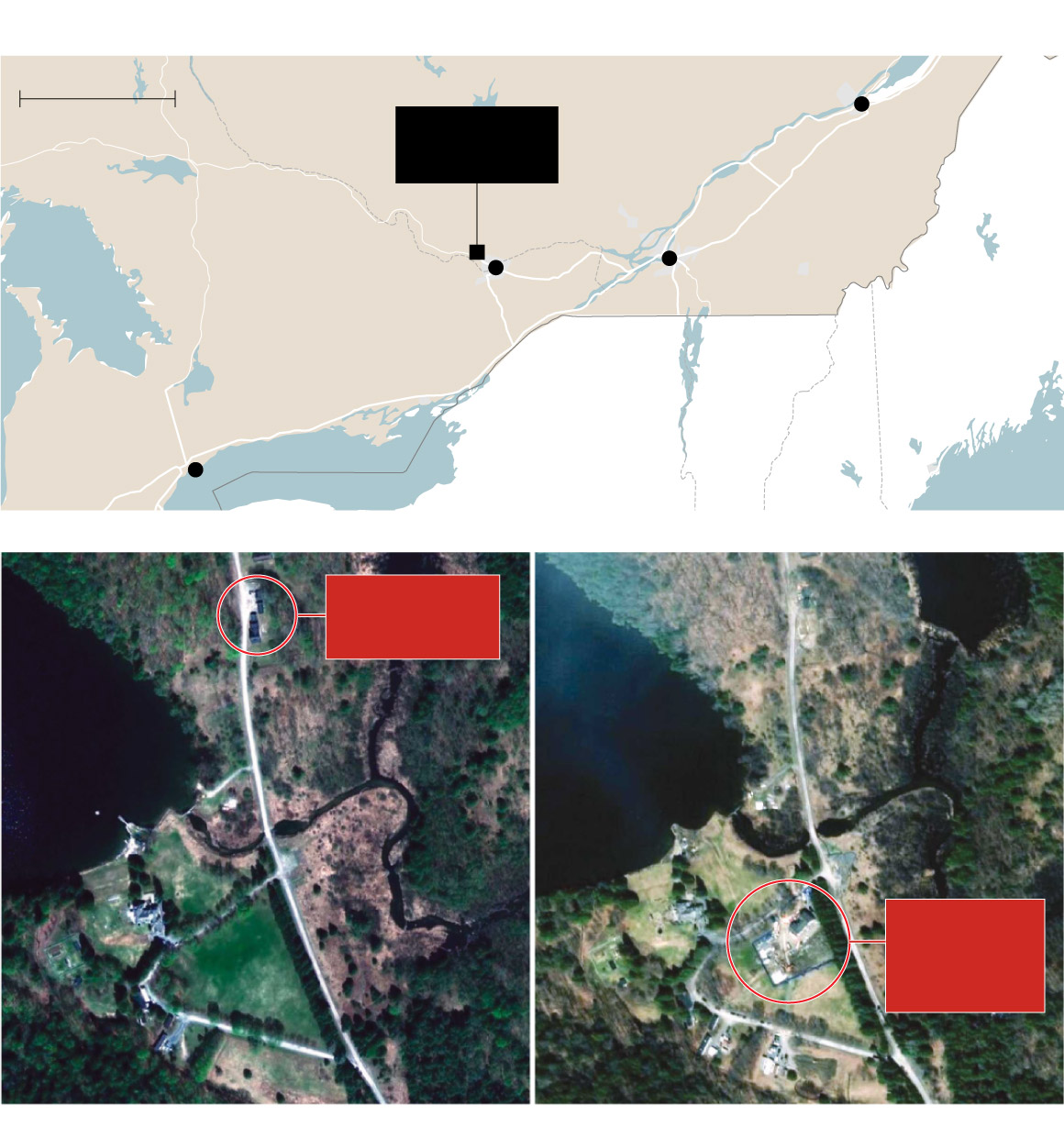