Welcome to the third annual Globe and Mail grammar quiz. This list of 16 questions includes spelling, usage and grammatical errors published in The Globe and Mail and noted by our clever readers. It’s a sampling of both common and not-so-common mistakes.

The test is multiple choice. If you score 12 to 14, well done. Higher than that makes you a charter member of The Globe’s good-grammar fan club. Good luck! 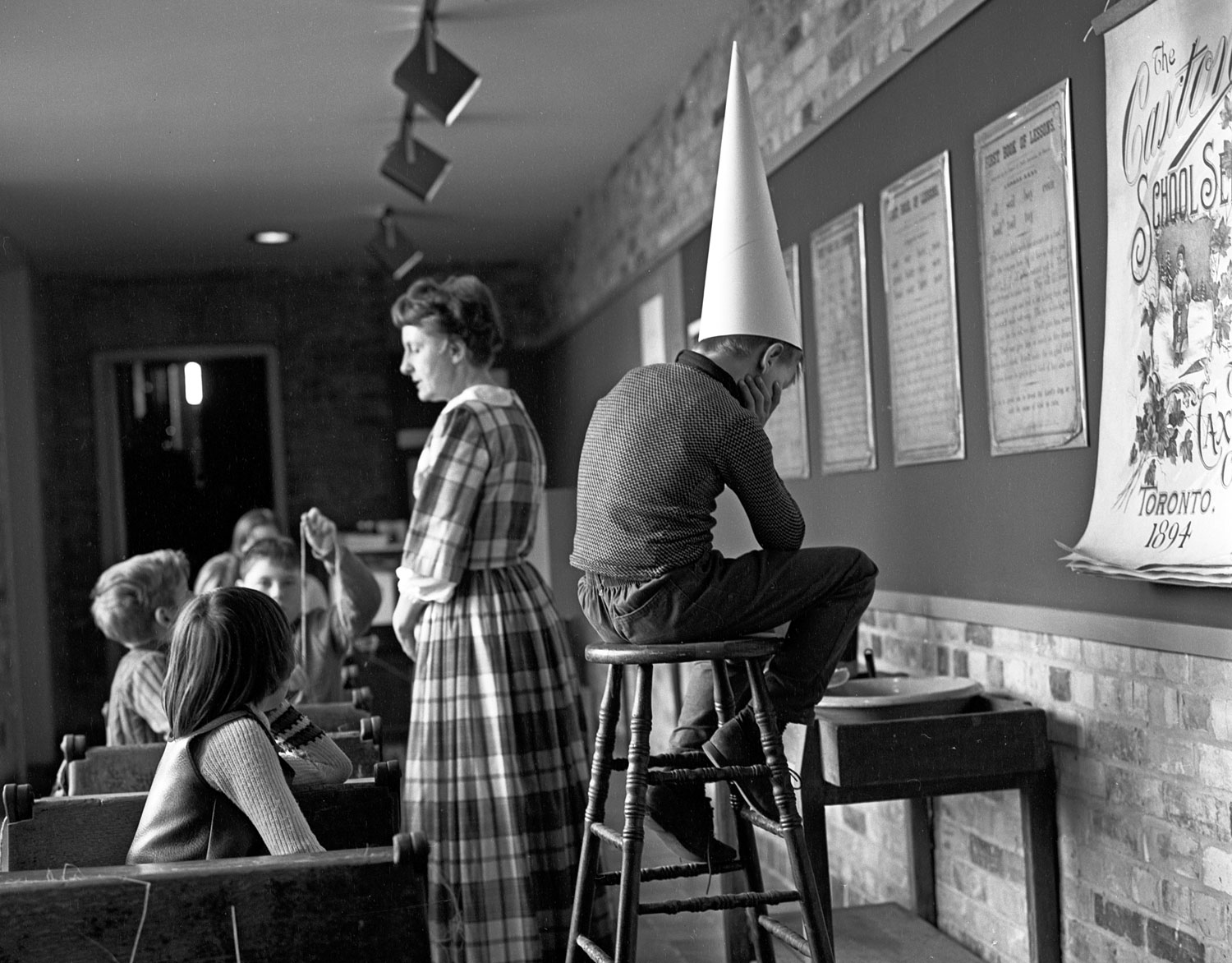 1Education curriculums are overhauled every decade ...
A. correct
B. curricula
C. curriculae

2Just look at the Southern United States, which is dotted with statutes of the heroes of the Confederacy ...
A. correct
B. statues
C. statuettes

Answer: B – although, of course, statutes with roots in the days of Confederacy, although less conspicuous than statues, also pepper the South. 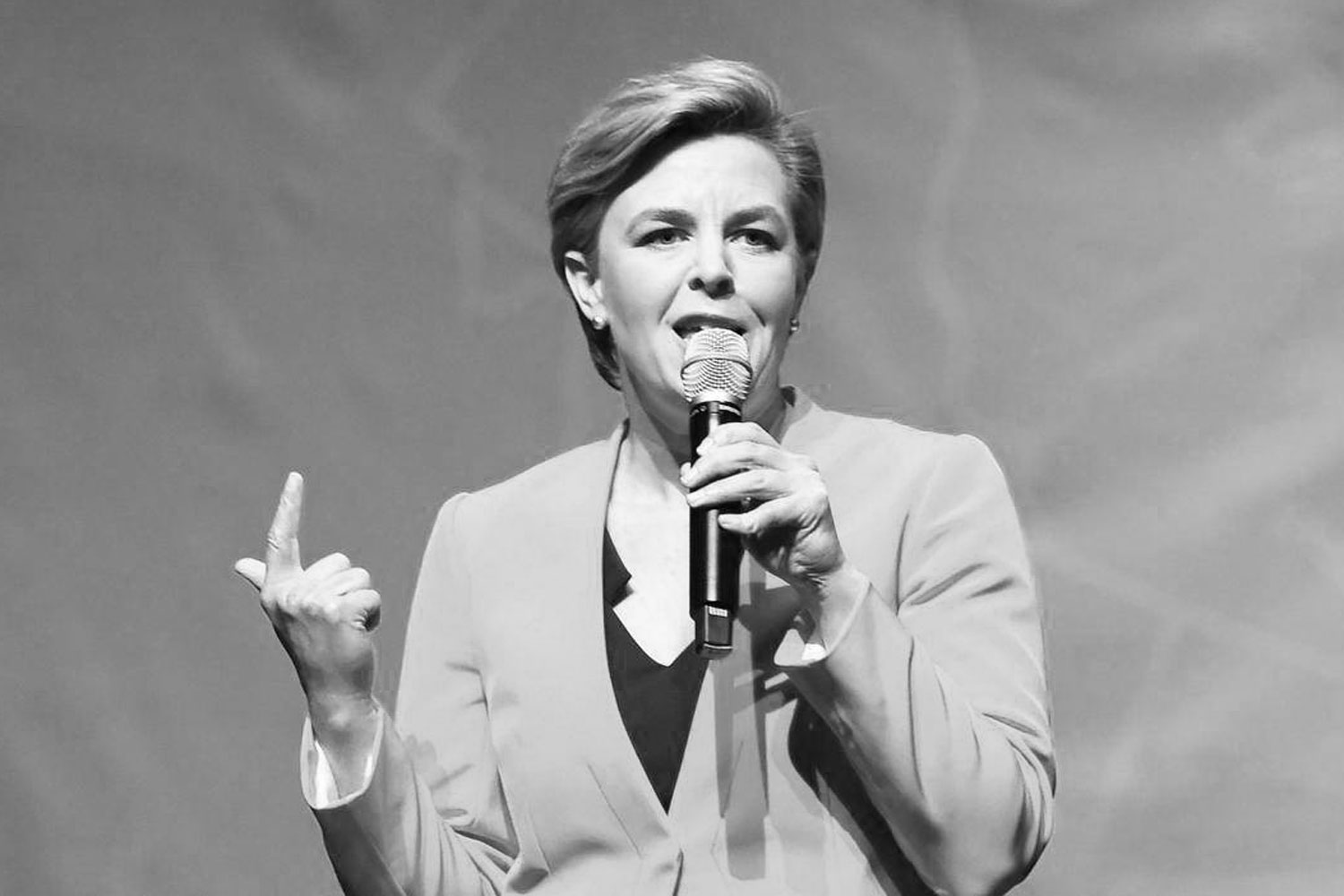 4A reference to Conservative MP Kellie Leitch as a boogeywoman
A. correct
B. bogeywoman
C. bogeygirl

Answer: B, although some reference books consider "boogeyman" to be a legitimate variant of "bogeyman."

5Drake, who first payed homage to ...
A. correct
B. paid
C. painted

6Bracelets and other bobbles ...
A. correct
B. bobblae
C. baubles

7They were teaming with excitement ...
A. correct
B. teeming
C. taming 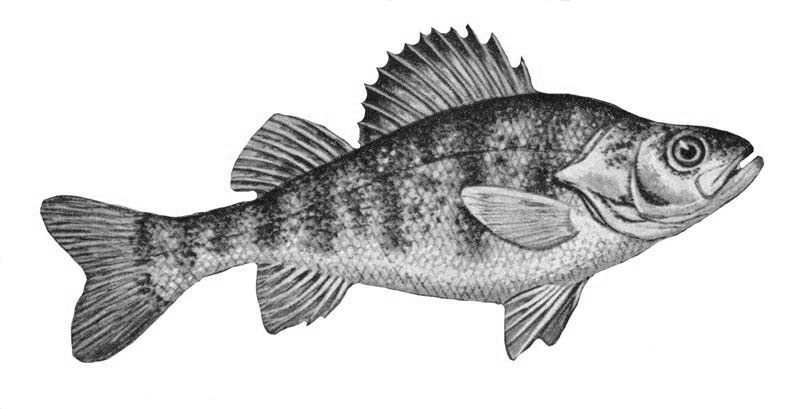 Answer: A. As The Globe and Mail Style Book notes: To flounder means to struggle clumsily, either physically or in a speech, a job, an enterprise etc. To founder means to sink (as with a ship), to cave in, to fail completely (as with a business) or to stumble and go lame (as with a horse). A business might be described as floundering (if our legal advisers say this would not be libellous), but should not be described as foundering.

(In the interest of avoiding a related error, although one of perhaps lesser scale, albeit greater scales, the style book also notes that flounder is not a single species of fish, but the name for several species of edible flatfish.)

9Headline: Design thinking on its own
A. correct
B. it’s
C. its’

Answer: B. The original sentence was begging for help to clarify who – Trump or the neighbourhood? – was drying out and who was doing the greeting.

Answer: B. Although of is increasingly slipping into such constructions as this one – “How big of a deal is this?” “How loud of a rock band was it?” have become common enough to border on colloquially legitimate – the preposition is not needed here. 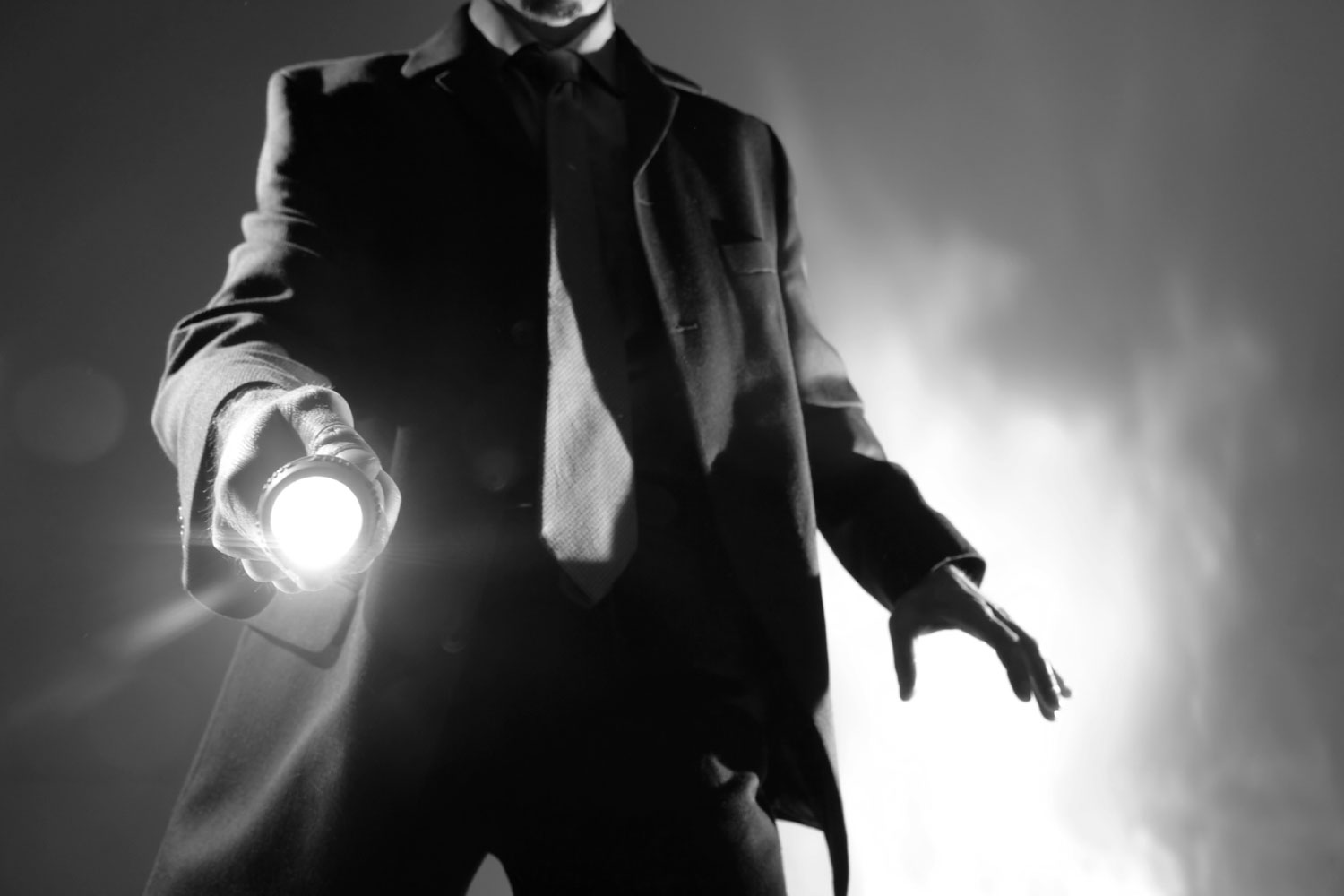 12Headline: Activist shined a light on clerical abuse
A. correct
B. shone a light
C. shoned a light

Answer: B. One reader wondered if we would write: “I drived all the way from Ottawa to Toronto.” No, we wouldn’t (I hope!). That said, we would say: “An activist shined her shoes while waiting for the priest to confess his sins.” There’s no excuse for our error, but shine is among the verbs that are both “strong” and “weak,” depending on the precise meaning. Some verbs vacillate (and more so in Canada than many places, depending on whether the British or U.S. version has prevailed; thus, while we have pleaded guilty to this grammatical infraction, many criminals on U.S. crime shows would have pled instead). Strong (or irregular) verbs – drive, think, take, forgive – are so-called, as grammar expert Bryan Garner once put it, “because they seem to form the past tense from their own resources, without calling an ending to their assistance.” Weak verbs, by contrast, just sit there passively as humans turn them into the past tense by appending an “ed” suffix to their pliant backsides.

13And note to whomever reported Mr. Crook to the authorities: He appears to be a thoroughly modern parent.
A. correct
B. whoever
C. whosever

Answer: B. Constructions involving a dependent clause are vexing. Sometimes they take "whoever"; sometimes "whomever." Go with the choice that agrees with the verb in that clause. You’d say, for example, “She (not her) reported Mr. Crook,” so whoever (not whomever) is the right choice here. But if the full sentence had read: “And note to whomever was deemed guilty by the authorities: You are, in fact, innocent,” "whomever" would have been the object of the verb "deemed," and so "whoever" would be incorrect.

14[An expert] said the central bank’s failure to decide whether or not cryptocurrencies are actually currencies or not has created challenges for the regulator.
A.correct
B. second "or not" is redundant
C. both uses of "or not" are redundant

As The Globe Style Book notes, “Whether does not usually require 'or not' ('I don’t care whether you reach the house')” although it adds this coda: “The words are essential in such constructions as: 'I will call you whether I reach the house or not.'” 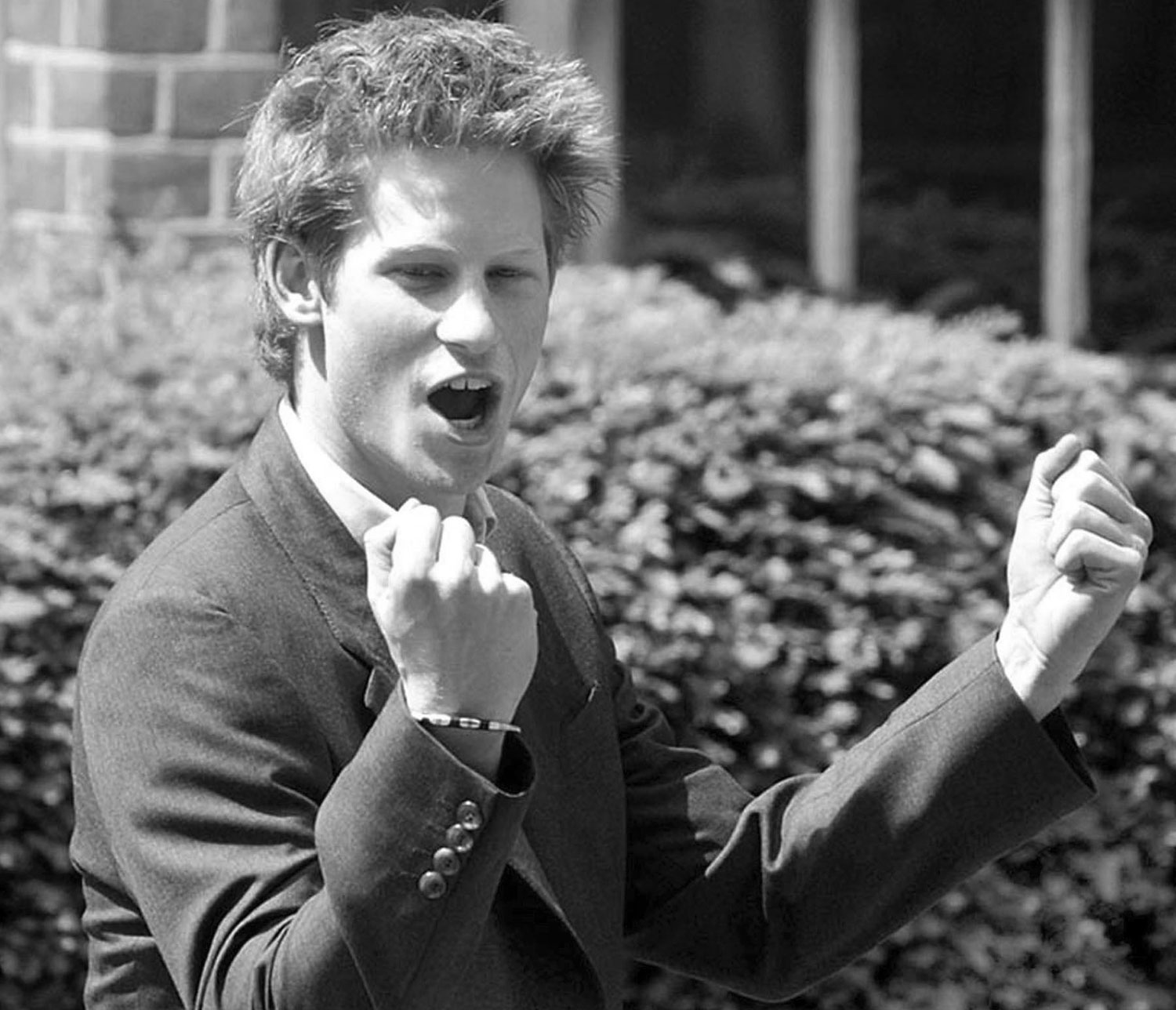 Answer: Of course it’s B. The sentence as it appeared in The Globe was a classic dangler. Answer C effectively spells out the meaning of that dangler, and thus fully delivers the misreading we invited.

Answer: B. "Her" cannot make sure of anything; but obviously "her" or some other modifier is needed before "husband."

How grammatical are you?

Answer all of the questions to see your result
Well done! You're a real grammar slammer.
Well done, you!
Nice try, but you missed some.