While real estate purchases by foreign buyers divides opinion in cities such as Vancouver and Toronto, where the activity has been blamed for driving up prices, Alberta is welcoming off-shore buyers with open arms.

Premium real estate agent Engel & Volkers, which represents some of the province’s most expensive residential properties, says the majority of current inquiries on homes listed at more than $1.5-million are coming from prospective buyers living outside of Canada.

“I’d say around seventy per cent of inquiries through our website and by phone are currently out of country buyers,” says agent Mark Evernden. “That’s a big increase. And the biggest chunk of those enquiries is from Chinese buyers.”

Mr. Evernden is currently showing a property portfolio that includes several homes located on Calgary’s prestigious Pump Hill, also known as Millionaire’s Row, and a selection of impressive rural acreages including a $25-million estate once owned by the Ford family of Henry Ford heritage. 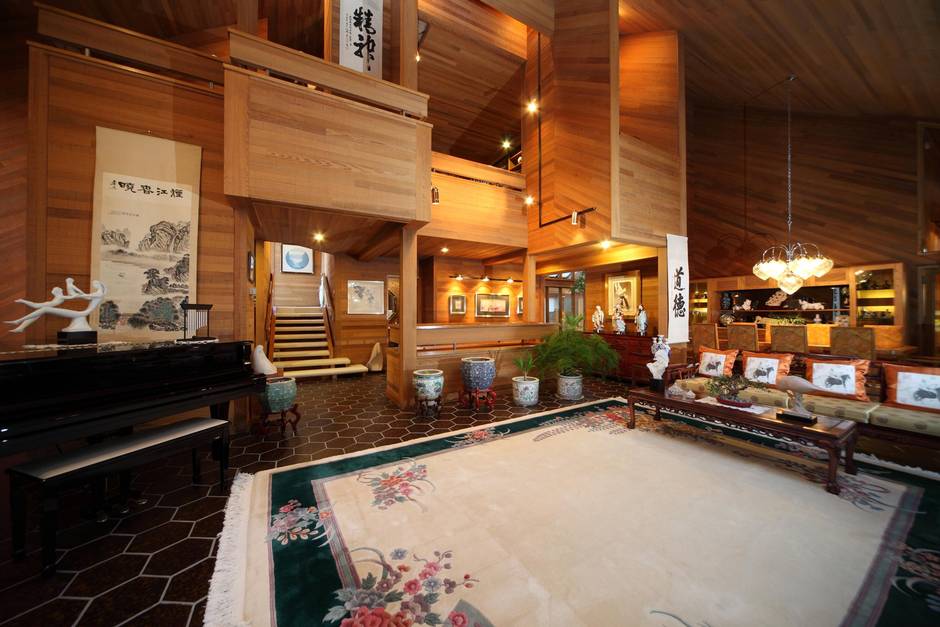 15 Pump Hill Close SW in Calgary. Real estate agent Mark Evernden says he is in negotiations with Asian buyers on the sale of this home and another at 1700 96th Ave. SW. The buyers plan to live in the 13,000 sq. ft. 96th Avenue house while renovating the Pump Hill house. .

He says most of the interest from out of country buyers “is centred on single-family homes at higher price points and acreages.” He is currently working on a “confidential and substantial” $21-million sale for a Chinese buyer, which he says is “small for what they’re looking for.”

“We don’t have a formal system in place that monitors the location of prospective buyers but our agents have certainly noticed an increase in inquiries, particularly from the Asian market, looking for information on the Calgary housing market and local culture in general.” 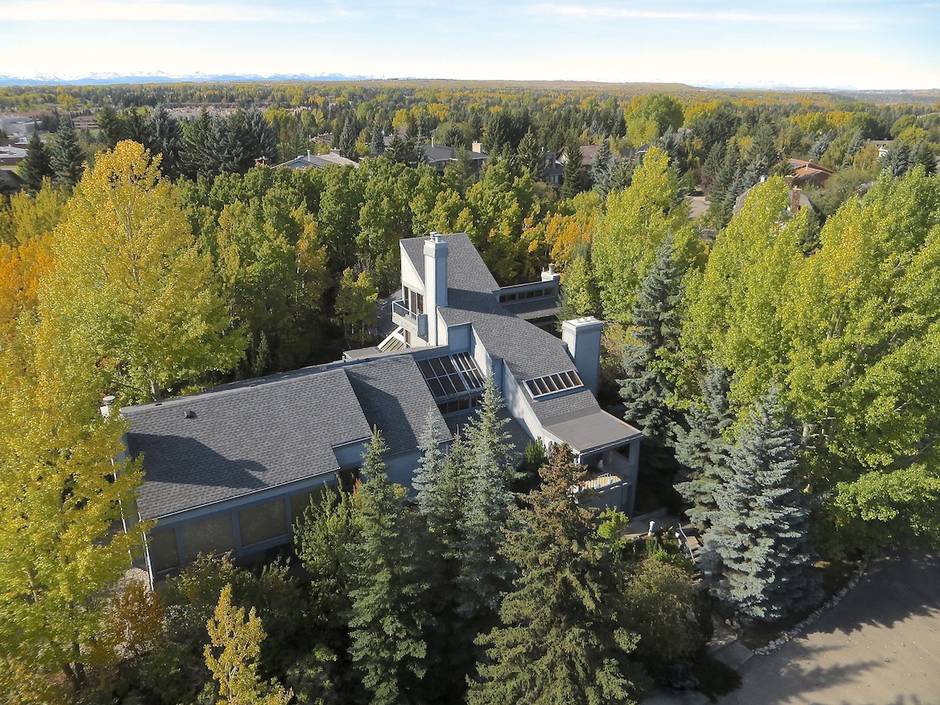 The total value of Alberta properties for which inquiries were made in 2015 was $135-million, a fraction of the $19-billion Canadian total for 2015. But foreign interest in the province is rising, the company says.

“Chinese interest in Alberta is growing at a rapid pace,” says Juwai.com chief executive Charles Pittar. “Of course, it’s starting off a much lower base than British Columbia or Ontario, so rapid growth doesn’t mean the Chinese have suddenly become huge buyers of Alberta property, but what these trends show is that Alberta is starting to appear on the radar of Chinese buyers.

“Not every buyer from China wants a home in Vancouver or Toronto,” he continues. “In fact, many like the more laid-back environment in Alberta and consider it a good place to raise a family and sink roots.”

Juwai.com cites the key motivators for residential interest from Chinese buyers as properties for children to live in while studying in Canada followed by investment, lifestyle and travel.

Mr. Evernden says Chinese buyers aren’t the only out of country purchasers considering Alberta as a lifestyle and travel destination. 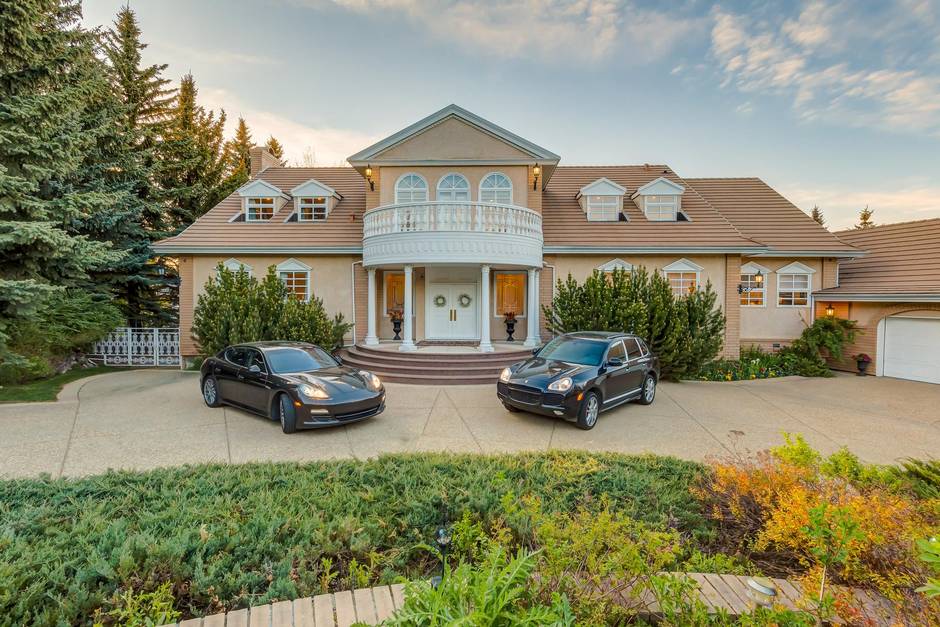 “European inquiries are also on the increase, the majority of which are buyers looking for second homes. These buyers were previously buying in Europe and the U.S., but, as most deal in U.S. currency, the Canadian dollar is looking pretty appealing for them right now.”

Ms. Mears says Sotheby’s Canmore office, representing properties in the Canadian Rockies, including Banff, has noticed the biggest increase in interest from European buyers as well as those from the U.S.

“Those buyers are looking for skiing and hiking, mountains and lakes. We have that in abundance in Alberta and the dollar is on their side.”

Mr. Evernden also speculates on other factors weighing on European buyers’ minds. “We’re making an assumption on the amount of inquiries coming from Europe that the recent increase in terrorist attacks might also be motivating buyers. Clearly, we don’t know for sure, it’s just an assumption, but there has been an increase in interest from that market which coincides with that.”

The Juwai.com office in Hong Kong.

While the long-term outlook for this increase in foreign interest is unknown, Juwai.com’s CEO Mr. Pittar says opportunities for sales from China are likely to increase and Alberta should be prepared.

“The real estate industry should get ahead of this trend so they don’t miss out on the opportunity these buyers present as they become more and more important to the local market. What that means is doing a better job of marketing to Chinese buyers and making them aware of the benefits of purchasing in Alberta.”

Mr. Evernden agrees. “Yes, I’d say Alberta does need to learn to market property to out-of-country buyers better, specifically the Chinese market, which is a growing opportunity. There are certain digital challenges we face in reaching that market, but it’s something we are striving for.”

Ms. Mears says Sotheby’s is already ahead of that curve. “We market our properties worldwide and that’s something we’re known for. Our agents have communication with Juwai and we see real value in what they’re doing.”

If the increase in interest translates into sales, particularly at the higher end of the market, it would be a much needed stimulus for a lethargic market. 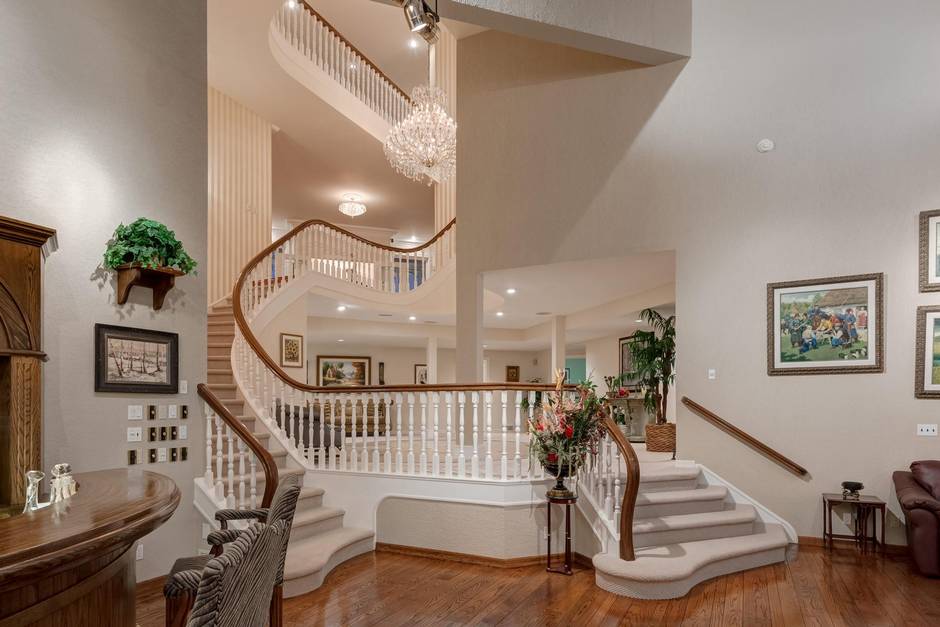 Calgary Real Estate Board economist Ann-Marie Lurie reports homes in Calgary more than $1-million averaged a months of supply figure of 13 for 2015, compared with just six for 2014.

“That means it would take 13 months, at the current rate of sales, to shift that inventory,” she explains. “Whereas in 2014, we were looking at just six months.”

That figure has dropped to 11 in the first quarter of 2016, which Ms. Lurie says is a “positive sign, things are perhaps starting to move,” but that “we should be tentative with our optimism as there’s still a long way to go.”

Whether or not this movement can be attributed to out-of-country buyers is unclear but both Mr. Evernden and Ms. Mears welcome interest from any location.