Nearly 5 per cent of homes sold in the Golden Horseshoe region were purchased by foreign buyers, according to a month's worth of new data from the Ontario government that reveals the role international investors have played in the area's overheated real estate market.

The government said on Tuesday that 4.7 per cent of properties that changed hands between April 24 and May 26 in the Greater Golden Horseshoe Region were purchased by overseas buyers, offering a glimpse of market conditions. The province announced a foreign-buyers tax on April 20, but most of these sales were not affected by the levy because the contracts were signed before the announcement.

The data cover a wide geographic area that observers say distorts the degree of foreign ownership in the suburbs around Toronto, where it is believed to be more prevalent.

The government's figure is in line with a survey of local realtors commissioned by the Toronto Real Estate Board (TREB) last fall suggesting that 4.9 per cent of transactions involved international buyers in the previous year. TREB used its findings to argue against the introduction of a foreign-buyers tax.

Faced with an outcry over rapidly rising housing prices this spring, the Ontario government announced a package of changes intended to cool the Greater Toronto Area's overheated real estate market. Among these was a 15-per-cent tax, known as the non-resident speculation tax, on residential properties bought by people who are not Canadian citizens or permanent residents, or by foreign corporations. The province also began collecting data on home buyers' citizenship status.

On the day he unveiled the non-resident speculation tax, Ontario Finance Minister Charles Sousa mused that as many as 8 per cent of transactions might be by foreign investors. "This indicates to me that the degree of foreign buyers is not as intensive as many may have contemplated," Mr. Sousa said on Tuesday.

However, the government's number is close to what housing experts had forecast, so it should produce little reaction in the market, according to CIBC deputy economist Benjamin Tal. "This is almost to the decimal point what the market was expecting," he said.

According to the Toronto Real Estate Board, average prices in the GTA dropped 6 per cent in May compared with April. However, prices were still up 15 per cent compared with May of 2016 because of large price gains earlier this year. The organization is releasing figures for June on Thursday.

The foreign-buyers tax applies to residential properties purchased as of April 21 in the Greater Golden Horseshoe Region, a stretch of southwestern Ontario municipalities around the GTA from Niagara to Northumberland County.

The government's overall figure of 4.7 per cent foreign buyers – which represents about 859 sales out of a total of 18,282 – in such a large area masks wildly different experiences, said John Pasalis, president of brokerage Realosophy Realty Inc. He said the number is likely much higher for some suburbs of Toronto, such as Markham and Richmond Hill, and extremely low in small towns.

"It's skewing the story down," he said. "It's impacting certain neighbourhoods or regions disproportionately."

The Ontario government hasn't yet analyzed the new housing data to know which regions might be seeing more foreign activity, according to Mr. Sousa. The housing data will now be released every quarter.

"We're all trying to compile the information right now and I still would need, I think, a few more months to have some greater degree of comfort to know what our measures are doing," Mr. Sousa said.

Vic Fedeli, the Progressive Conservative finance critic, said that the release of the data was overdue. "I'm glad they now have some science because they made a decision based on a photo op. They didn't have data, they rushed it out,"

Mr. Pasalis supports foreign-buyers taxes but said the Ontario government's levy does not go far enough because of the multiple exemptions and rebates, including for overseas buyers who purchase properties through children attending university here.

"I don't think it's actually going to slow it down very much because they have so many exemptions in it that the only person who really qualifies is someone who has zero connection to Canada," he said.

Josh Gordon, a professor at Simon Fraser University who researches Toronto's housing market, said tracking property buyers' citizenship does not adequately account for the overseas money that is flowing into the region and decoupling housing prices from the local labour market.

"This is just not a good measure of the influence of foreign capital, which is ultimately what we all want to understand, because a lot of it arrives through purchasers who will be permanent residents or citizens and that's by far the greater share of foreign capital that arrives into a market," he said. "The citizenship of the buyers is but a clumsy proxy for foreign capital."

The Ontario foreign-buyers tax was modelled on one introduced in British Columbia last year after foreign buyers were blamed for driving up housing prices.

In B.C. last summer, Premier Christy Clark said data showing that foreigners bought one in every 10 homes in Metro Vancouver in a five-week period forced her government to implement a 15-per-cent tax on international buyers. The proportion of foreign buyers was higher in the suburbs of Burnaby and Richmond, with nearly one in five of all homes sold in those cities going to people from countries other than Canada. The rate for Vancouver proper was 11 per cent and 7 per cent across all of British Columbia.

After the B.C. tax went into effect, sales activity and residential real estate prices eased in the Greater Vancouver region, though the market has since picked up again. 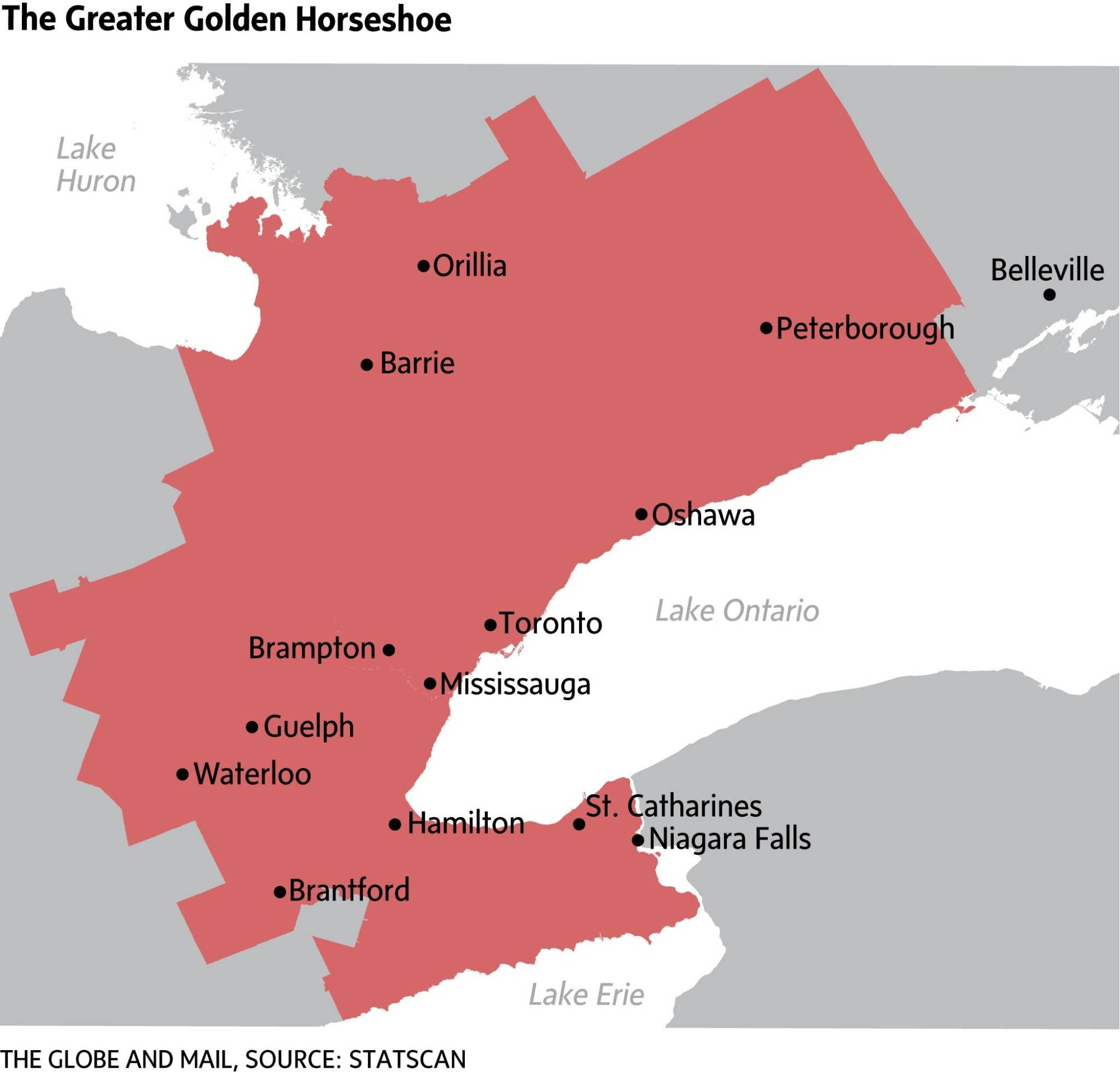 Foreign buyers a limited part of Montreal property picture: CMHC
June 22, 2017
Foreign home buyers surge 37 per cent in Montreal on growth in Chinese purchases
June 22, 2017
Ontario proposes banning real estate agents from representing seller and buyer
June 28, 2017
Follow Jill Mahoney and Justin Giovannetti on Twitter @jillsmahoney @justincgio
Report an error Editorial code of conduct
Due to technical reasons, we have temporarily removed commenting from our articles. We hope to have this fixed soon. Thank you for your patience. If you are looking to give feedback on our new site, please send it along to feedback@globeandmail.com. If you want to write a letter to the editor, please forward to letters@globeandmail.com.
Comments