We could cool the housing market in a minute by raising the minimum down payment to 10 per cent.

That's too extreme a measure right now because prices in many cities outside Vancouver, Toronto and Hamilton are either rising at a moderate pace or falling. So let's do this instead: Urge all first-time buyers to unofficially regard 10 per cent as the minimum. In fact, let's suggest a 10/10 rule: Put 10 per cent down and plan to stay put for 10 years.

If you buy a house today, you have to be prepared for the possibility of a pullback in prices. Canada Mortgage and Housing Corp. warns that house prices have run ahead of the underlying economic fundamentals in 11 of 15 major markets, and that Toronto, Winnipeg, Regina and Saskatoon are of particular concern. The 10/10 rule is how you play defence in this kind of a market.

Risks posed by falling real-estate prices were highlighted last week by the Canadian Centre for Policy Alternatives in a report about the impact on young homeowners. The CCPA estimates that a 20-per-cent decline in real-estate prices would put 169,000 households of 20- and 30-year-olds under water, which means they would owe more than the value of their home. That is equivalent to about one in 10 homeowners in this age group.

Twenty per cent is the midpoint between the Bank of Canada's estimate that house prices are overvalued by 10 to 30 per cent. Sound too extreme? Even a small drop could hurt someone who makes the current minimum down payment of 5 per cent.

Introducing the Gottabuys, a nice young couple that put the minimum $20,000 down on a $400,000 home and was charged $13,680 in mortgage default insurance premiums. The premiums are added to the couple's mortgage principal, thereby increasing their debt to $393,680 and lowering their equity to 1.6 per cent.

Over the next year or so, the housing market weakens and the Gottabuys find that their home has fallen 10 per cent in value. Even after building equity through their regular mortgage payments, they are now under water. If they want to move, they will have to pay their lender the difference between the lower value of their home and their mortgage balance.

Okay, so they stay put. Since they have never missed a mortgage payment, their lender will almost certainly not bother them about topping up their equity to get back to 5 per cent. "As long as you're paying as agreed, then the odds are that you can ride it out," said Robert McLister, a mortgage planner at IntelliMortgage and founder of RateSpy.com.

Things get more complicated at mortgage renewal time. The couple can't shop their mortgage around for the best rate unless they top up their equity with enough cash to get back to 5 per cent. Oh well. At least they can still expect a competitive rate from their current lender, right?

Maybe not. Mr. McLister said mortgage lenders, particularly the big banks, have access to reams of data about the housing market. If housing prices are declining in the area where the Gottabuys live, their lender may recognize that the couple's options for getting a better deal are extremely limited.

"If we're in that scenario, I would not be surprised in the least that lenders become a little less competitive on renewal rates," Mr. McLister said.

Putting at least 10 per cent down on a house offers some protection against price declines. So does staying put in a house you buy for at least 10 years, which should be long enough for house prices to recover from any price declines after you buy. Also, owning for a decade will give you a chance to build equity the quiet way, by simply making your mortgage payments and not getting help from price gains.

A hot housing market may no longer be a national story: Vancouver, Toronto and Hamilton are still surging, and that's about it. But playing defence in the housing market makes sense no matter where you plan to buy. Remember the 10/10 rule, or hold off on buying. The oldest defensive housing strategy in the book is renting. 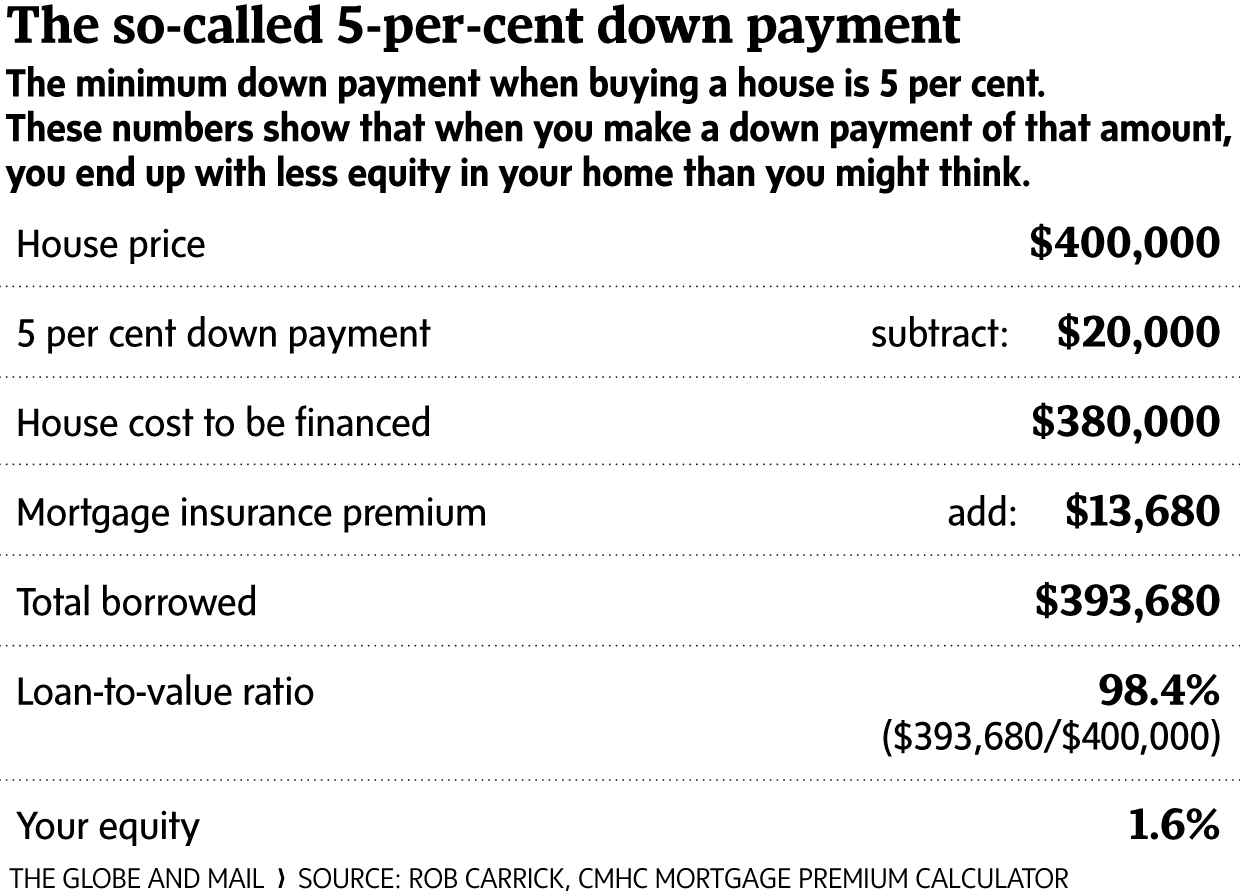