If you're a mortgage shopper stressing about whether to lock into a five-year fixed rate, you're probably wondering if rates can drop further.

No one wants to leave interest savings on the table and it's way more fun to say you timed your mortgage like a champ.

But those of us waiting for fixed rates to drop much more might be disappointed. Here's why.

The money for fixed mortgages comes largely from fixed-income investors. That's the reason lower government bond yields typically lead to a drop in lenders' funding costs. This year, however, that hasn't happened to the degree we'd expect.

At the start of the year, deep-discounted five-year fixed rates were roughly 2.89 per cent on average. Today they're about 0.40 percentage points lower at 2.49 per cent. Meanwhile, the most popular lead indicator of fixed mortgage pricing, the five-year government bond yield, is down an even greater 0.60 percentage points.

Five-year fixed rates, chosen by 51 per cent of borrowers according to the Canadian Association of Accredited Mortgage Professionals, have been stuck in a rut since March. What's more, the difference – or spread – between a five-year mortgage rate and five-year government bond has grown to 0.25 percentage points above its long-term average. So why haven't five-year fixed rates dropped further?

One clue is credit spreads. Credit spreads refer to the extra rate premium that investors demand when buying a non-government guaranteed fixed-income investment. And those spreads haven't favoured mortgage shoppers.

The chart below helps tell the story. It shows investors demanding increasingly higher yields to buy five-year bank bonds instead of safer five-year government bonds. That premium has grown more than one-quarter of a percentage point since the beginning of the year as headlines about oil shocks, recession, global risk and housing overvaluation have traders believing the Canadian market is ever more risky.

"Market volatility has put pressure on the cost of funding mortgages," says Jason Ellis, managing director of capital markets at First National Financial. "Institutional investors are looking for liquidity and that's become harder to find with mortgage-backed securities [MBS]. It's not so much a concern about credit quality. It's about how easily investors can turn mortgage-related investments like MBS into cash if they need to."

Mortgage securitization, or packaging mortgages into securities and selling them to investors, funds a sizable minority of mortgages in this country. The yield that investors demand for MBS have risen more than 0.35 percentage points since Jan. 1.

With these kinds of forces working against mortgage discounts, it's almost a wonder that five-year fixed rates are still just 0.05 percentage points from the record low. Those of us hoping for lower rates need to remember that. For five-year fixed mortgages to get meaningfully cheaper, five-year government yields would need to hit a new record low and hold below 0.50 per cent. That would likely result from economic weakness and/or global turmoil, neither of which we want to root for.

I've often predicted we'll see 1.99-per-cent five-year fixed mortgages in our lifetime. But yields on the Canadian five-year bond might have to approach zero first, like Germany's. That could take several months, or years. We just don't know.

For now, if you have a mortgage decision to make, remember that more than half of your very first payment is going toward principal at today's rates. That's rarely happened throughout history. We'd do well to savour the rates we have already and forget where they might go tomorrow. 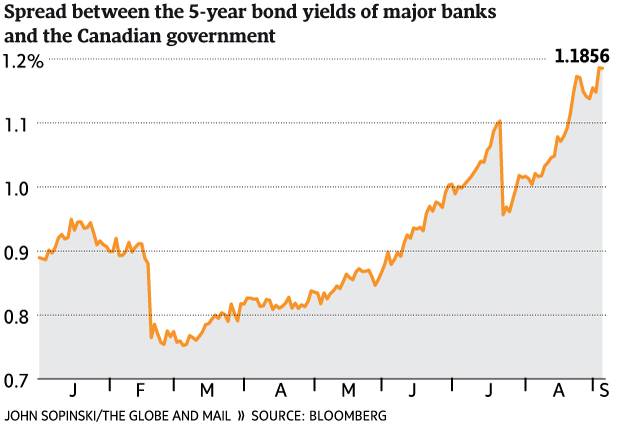 Why variable-rate mortgages are more expensive than you think
August 9, 2015 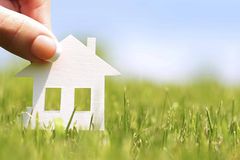 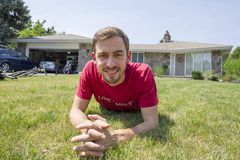 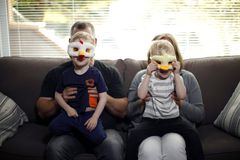