Michael Bublé has owned this 7,100-square-foot West Vancouver mansion with ocean and city views for 11 years. The house is on a south-facing lot in tony Westmount, with 3,000 sq. ft of landscaped, private gardens with a saltwater pool, hot tub and fire pit. The house was a year old when he bought it in 2007 for $4,550,000, featuring five bedrooms with ensuite bathrooms, a gourmet kitchen with island, and a theatre room and wine cellar on the bottom floor. But today’s luxury buyer wants a high-tech smart house that is controlled by an iPad, and because the house is analogue, it’s considered outdated, says listing agent Carsten Love, who is a close friend of Mr. Bublé’s. And it didn’t have a second wok kitchen. The new owner plans to do a complete renovation.

“With Michael’s beautiful home, he loved it, and I loved it. But it’s older,” Mr. Love says.

The sale reflects a severe downturn in the high-end detached house market, particularly in West Vancouver, Mr. Love says. Mr. Bublé bought the house at a peak in the market and did renovations. The selling price reflects the withdrawal of Mainland Chinese money from West Vancouver. Those buyers are affected by China’s rules on taking money out of that country, as well as new mortgage rules that make it harder to borrow. The group of buyers for a high-end property has shrunk, while inventory has gone up, Mr. Love says.

He saw another sale in the neighbourhood where a new house at 3330 Craigend Road that was listed for $10.5-million went for $6-million, well below assessed value. The few buyers there are took note. It created a new market.

“That sale really did put us in a different mood,” Mr. Love says. “The market has drastically dropped, and West Vancouver is the worst market in North America with its months of supply. It’s got about 14 months of supply and, for example, Burnaby has about seven or eight months, which is not great. But it’s double in West Van. And it’s going to get worse as we come into spring.”

After two months on the market, only one serious offer came in, and the buyer, who had ties to Mainland China, negotiated hard.

Mr. Bublé sold the house because he has moved into a huge new house he had built in his hometown of Burnaby, complete with an indoor hockey rink. They decided to unload the West Van home because it just didn’t seem like a smart investment, which would come with a hefty capital gains tax for a secondary property, Mr. Love says.

“So even if it goes back up 40 per cent, he’s not coming out that much ahead [once he pays the tax],” Mr. Love says. “And the holding costs on these types of homes are massive. They eat up a ton of money. It wasn’t a good investment property, and there was no reason to keep it.”

He had always planned to sell it once he moved out, anyway, he adds.

But with 20/20 hindsight, Mr. Love says a lot of sellers are wishing they’d unloaded their properties two years ago, when the market was at another peak.

“This is not for the faint of heart,” he says of the market downturn. “I think people underestimate how hard it is. Fear starts to play into it, that’s how the market works.

“There are safer investments that give fairly decent returns. In a couple of years, that money he got out of West Van can be brought back in a safer way than sitting in a market where we have no clue what the next couple of years are going to look like.

“I think people are going to have to wake up, because we thought our market was impervious to anything. We all bragged about it: ‘Vancouver, people love us. We’re the best. Nothing can hurt us.’

“Reality is starting to set in. Prices went up so fast, and maybe for false reasons – not because people wanted to live here, but because they were propping up our market for a safe place to park their money.” 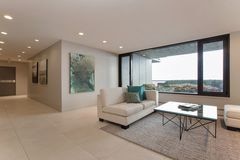 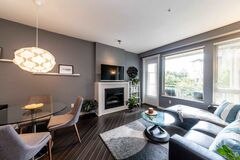 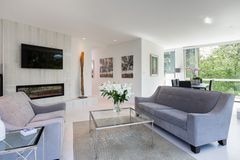 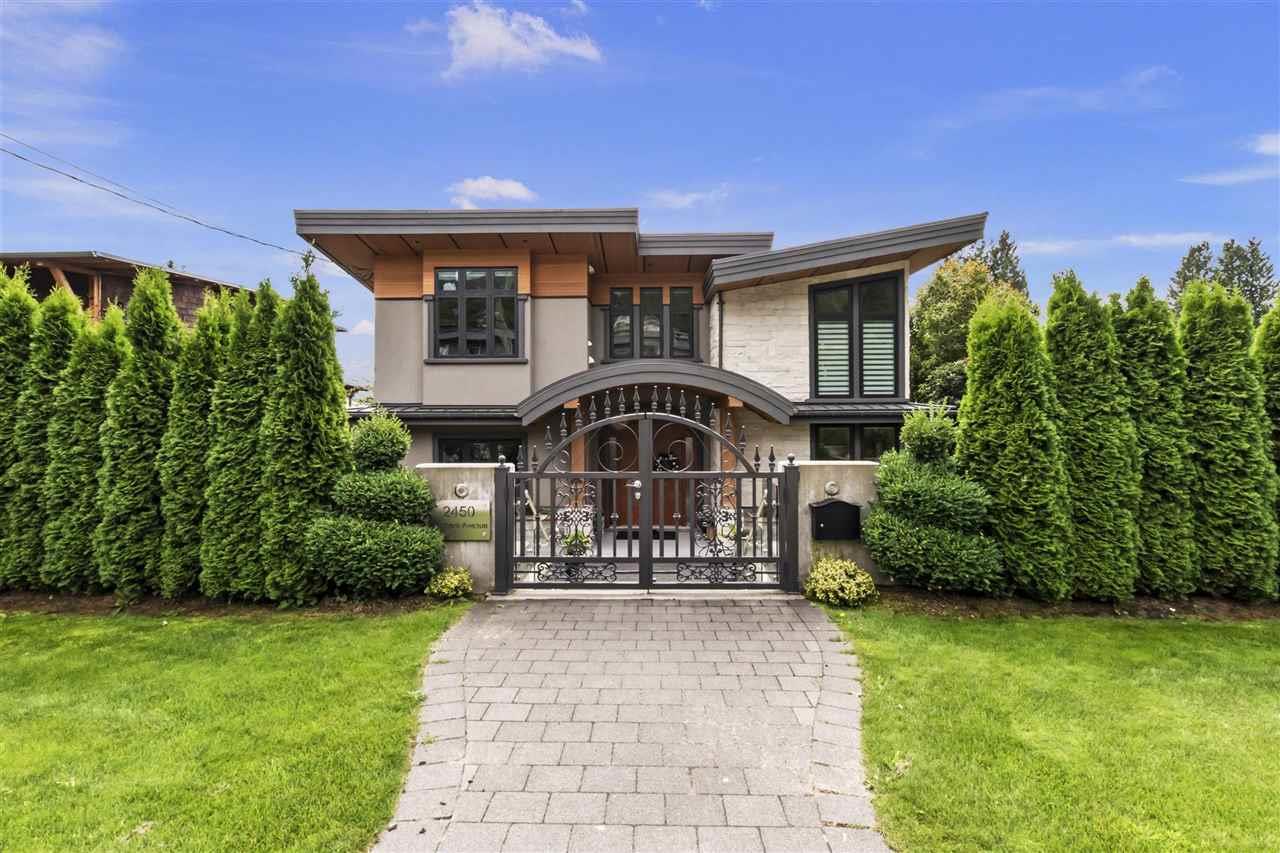 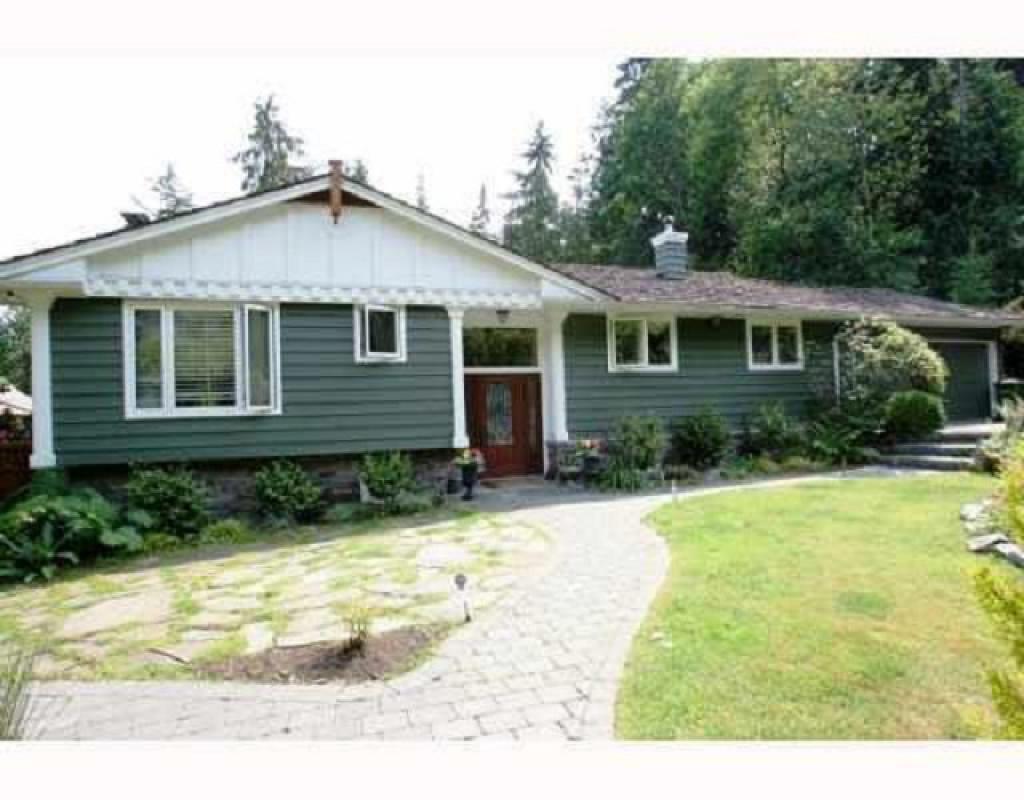 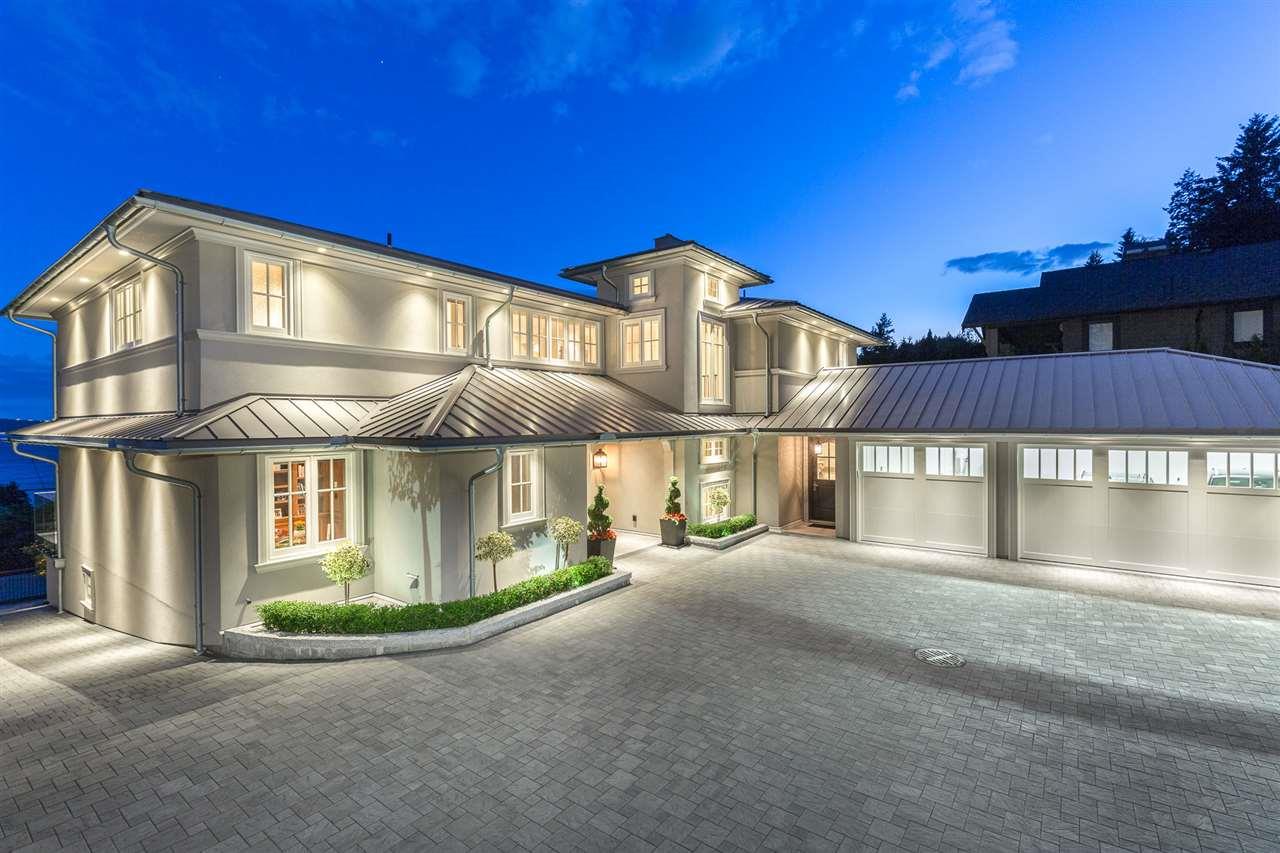 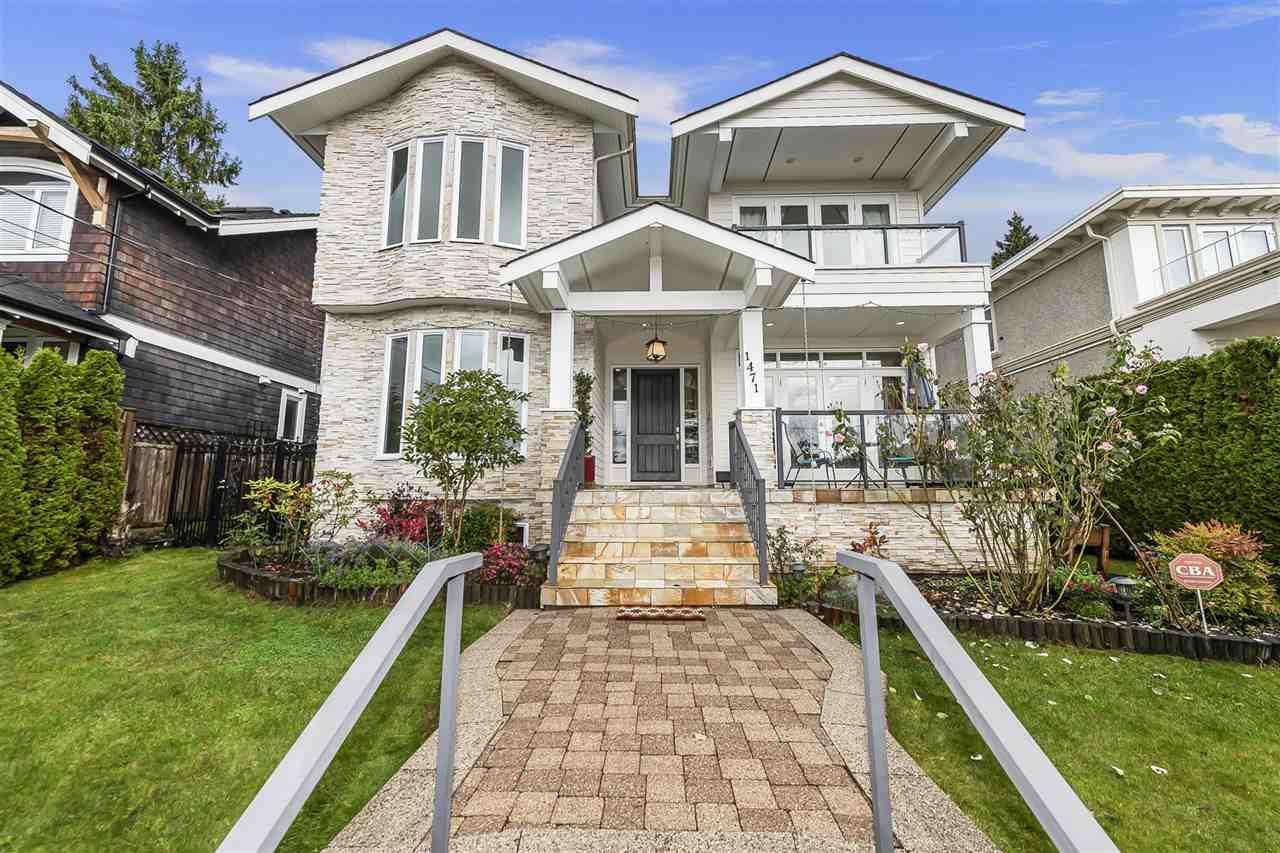 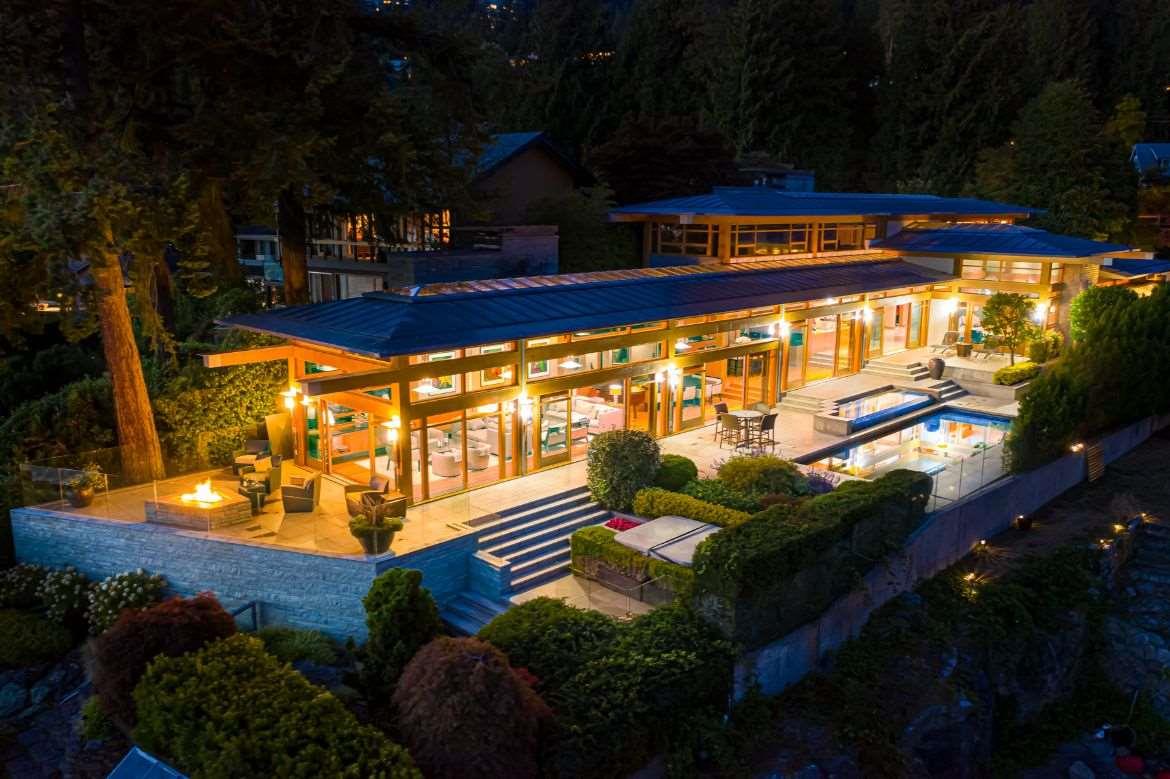 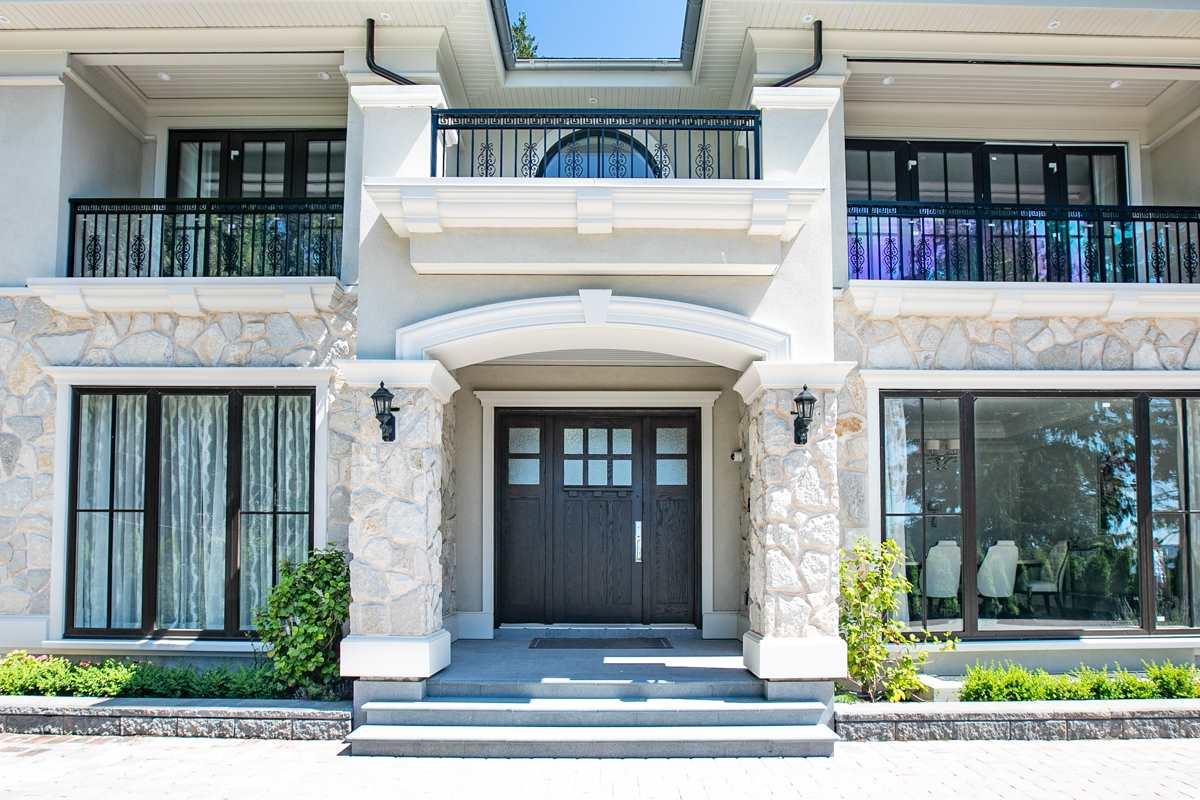 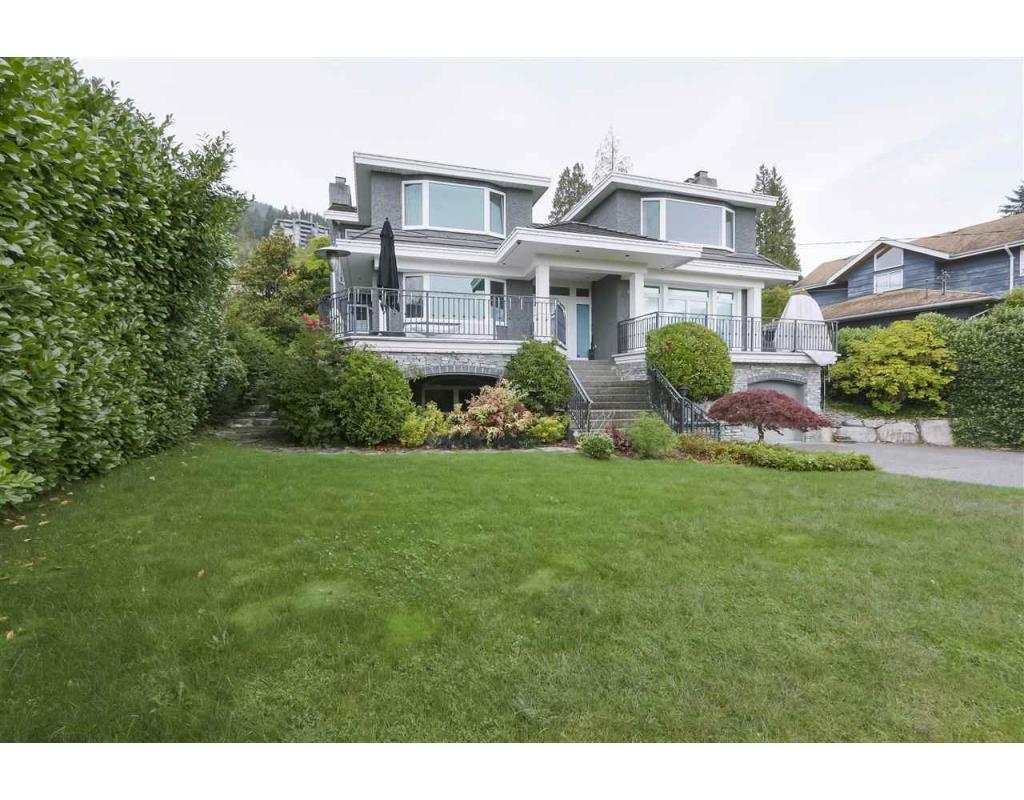 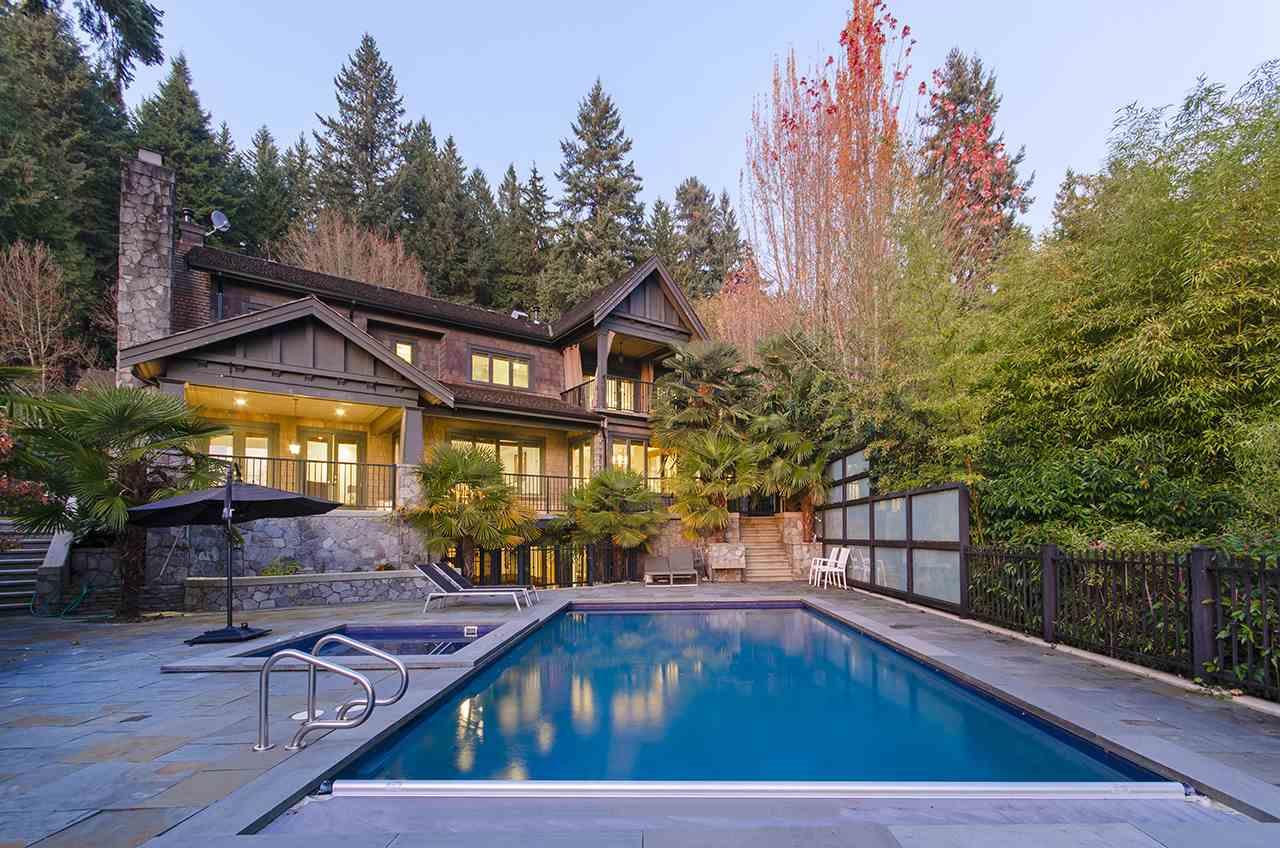 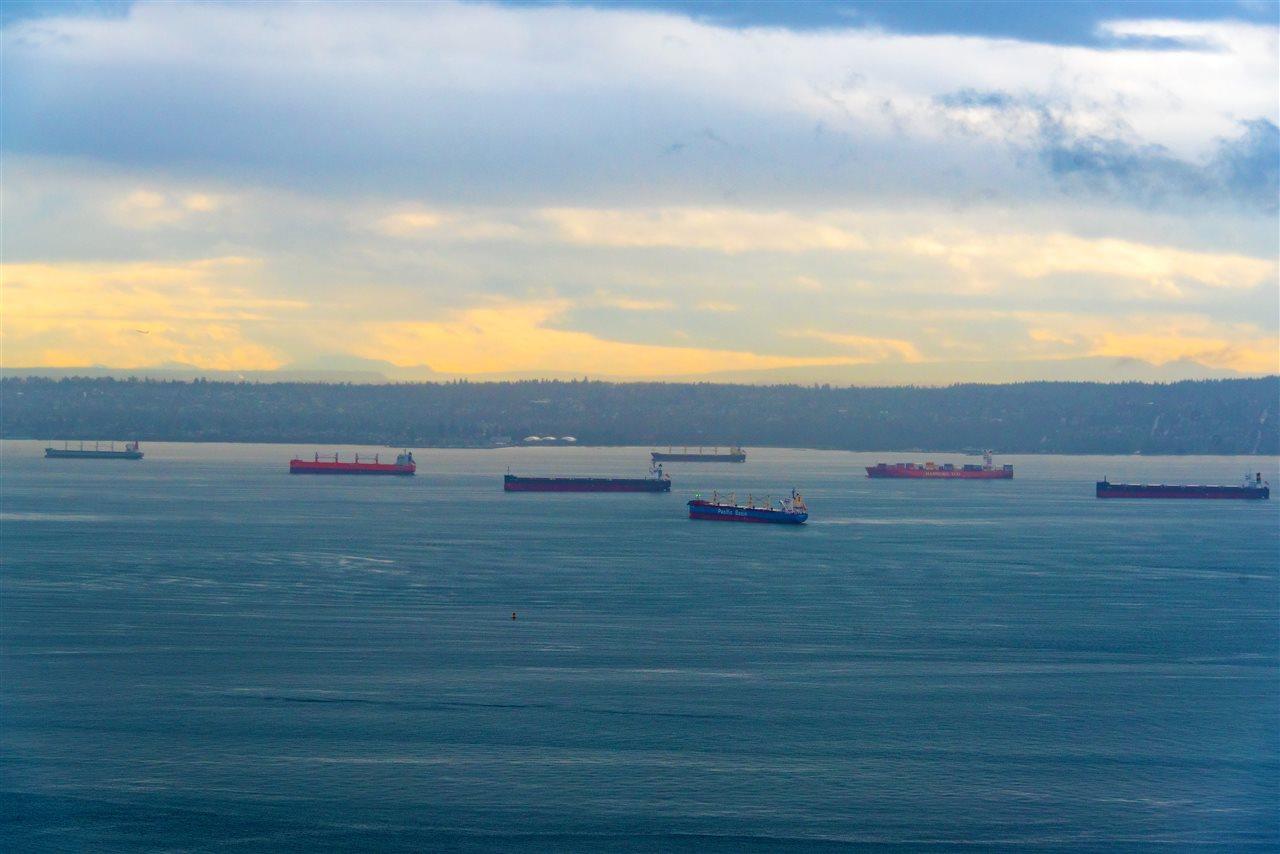 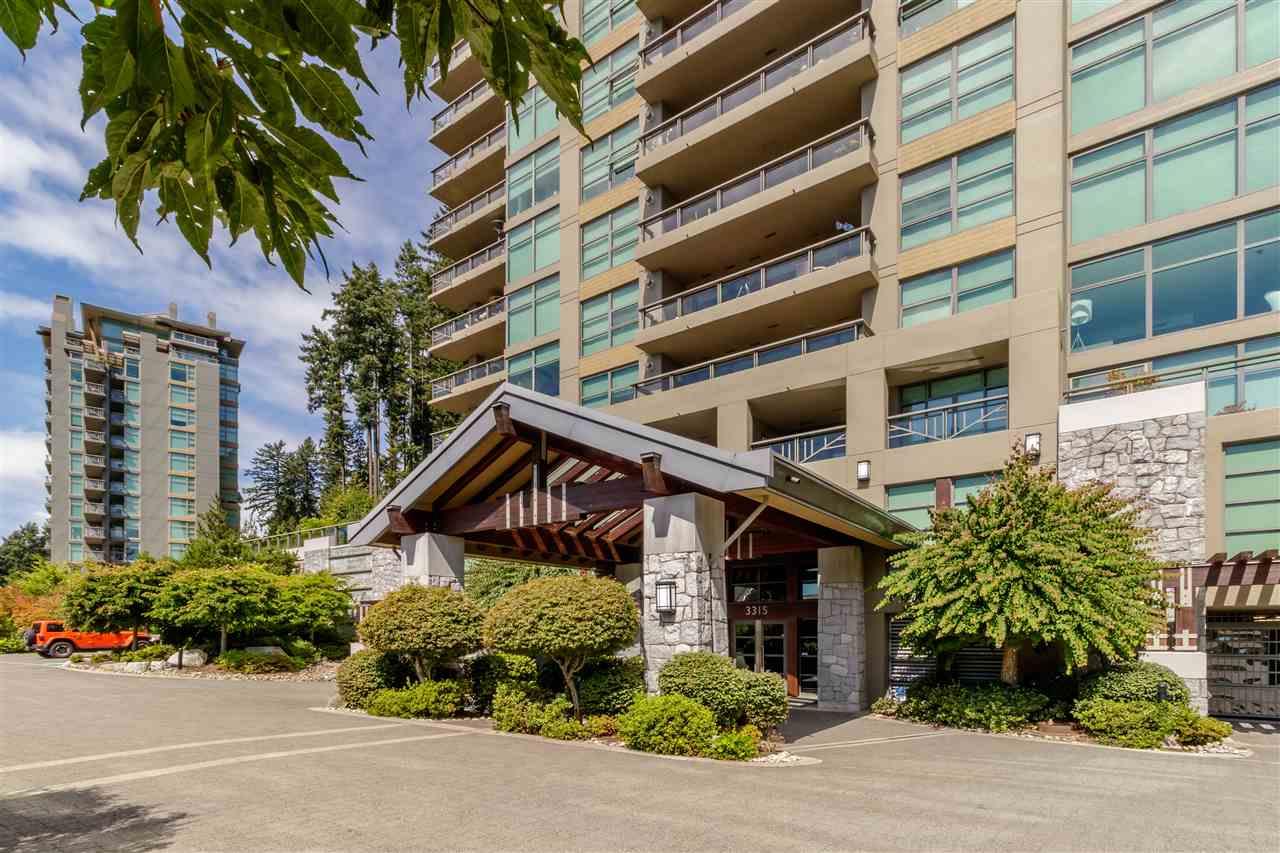