This is the eleventh in a series of stories on global property that examines the shifts and trends in the housing market on the international stage. 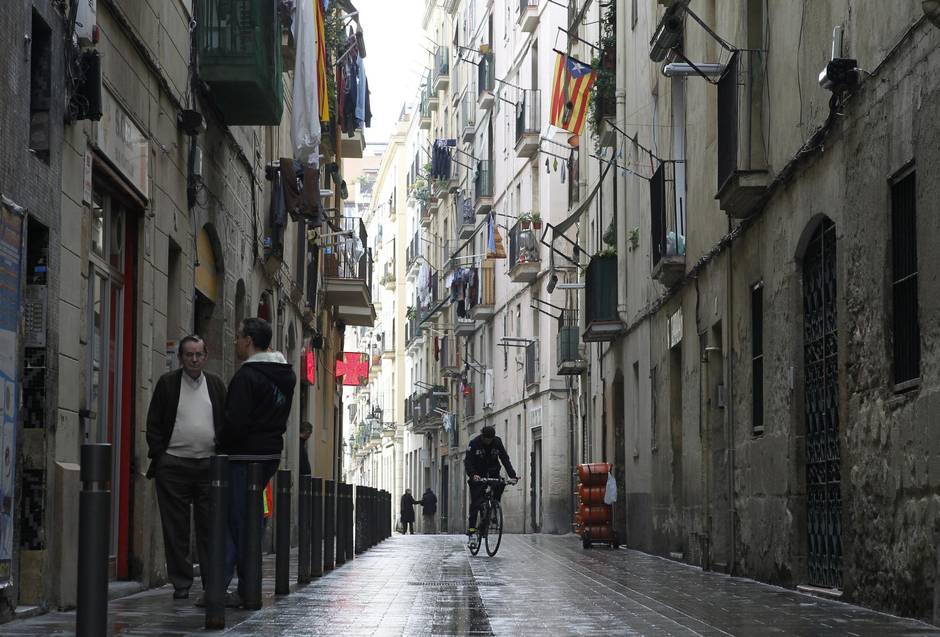 Raval neighbourhood in Barcelona. (Albert Gea for The Globe and Mail.)

When Diane Kelly travelled to Barcelona for the first time with her husband three years ago, she quickly knew that she never wanted to leave.

“The people in Barcelona are some of the nicest I’ve met,” said Ms. Kelly, a real estate agent from Denver who has been back with her husband every year since. “Once you do the touristy things and get past that and start looking around up the coast and into the mountains,” she adds, “it strikes you what a gorgeous area it is.” 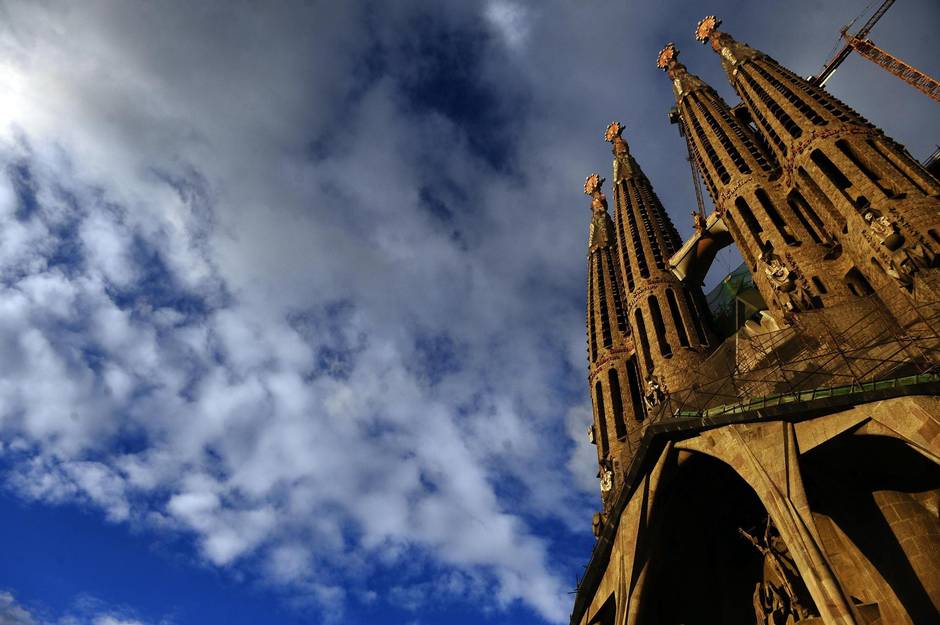 The vivid colours of Barcelona-native Joan Miró’s paintings and tumescent, whipped-icing shapes of Antoni Gaudi’s architecture captured Ms. Kelly’s imagination. But equally amazing, she said, is “that you can buy a flat there in a decent neighbourhood for about €150,000 ($204,000) right now.”

This fall she and her husband plan to make the dream of owning a second home in Barcelona a reality – for vacations and retirement. 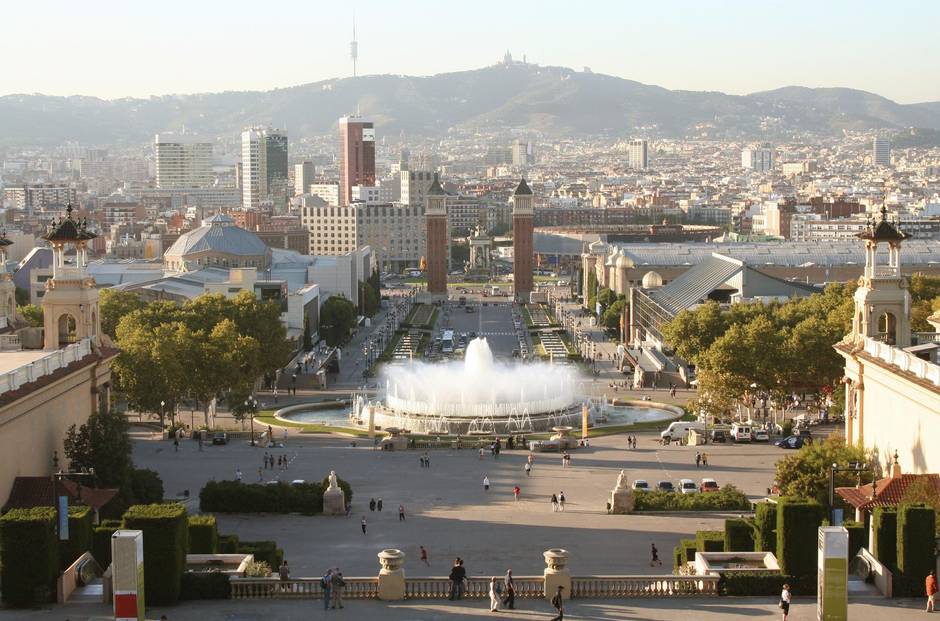 – Brand-new properties are charged a 10-per-cent value-added tax on the purchase price.

– Property transfer tax will run at 5 to 10 per cent of the purchase price.

– It is recommended to always buy with a local lawyer since there are points in the process that if the paperwork doesn’t come through at the right time you can lose your initial deposit, which generally runs at €20,000 ($27,000) to €30,000.

– Legal fees will run at 1 to 2 per cent of the purchase price.

Spain was one of the countries in Europe hardest hit by the global economic crisis. Over seven years, home values cumulatively dropped as much as 40 per cent, according to Artur Stabinski, a Barcelona-based estate agent with Coldwell Banker. Prime locations in Madrid and Barcelona didn’t suffer as much. Still, even there, 25- to 28-per-cent price drops were the norm.

It wasn’t until 2013 that there was a sign of the market bottoming out in the city of 4.6 million people. “The beginning of 2014 was the first year where the number of sales stopped decreasing and started to increase very, very slowly,” Mr. Stabinski said. The average price in prime areas of Barcelona now is €5,500 a square metre.

In the first quarter of 2014 the number of properties sold there was 18 per cent higher than the year before. By the end of 2014 prices began to finally tick up as well. Although he doesn’t have statistics for 2015 yet, “the sales numbers,” Mr. Stabinski said, “have increased a lot.”

Foreign investors like Ms. Kelly are spotting opportunities in Barcelona. “I think the market is coming back more gradually, which is a little more sustainable,” she said. Overall, foreigners made up 13 per cent of the market in 2014 and remain a key to its growth. 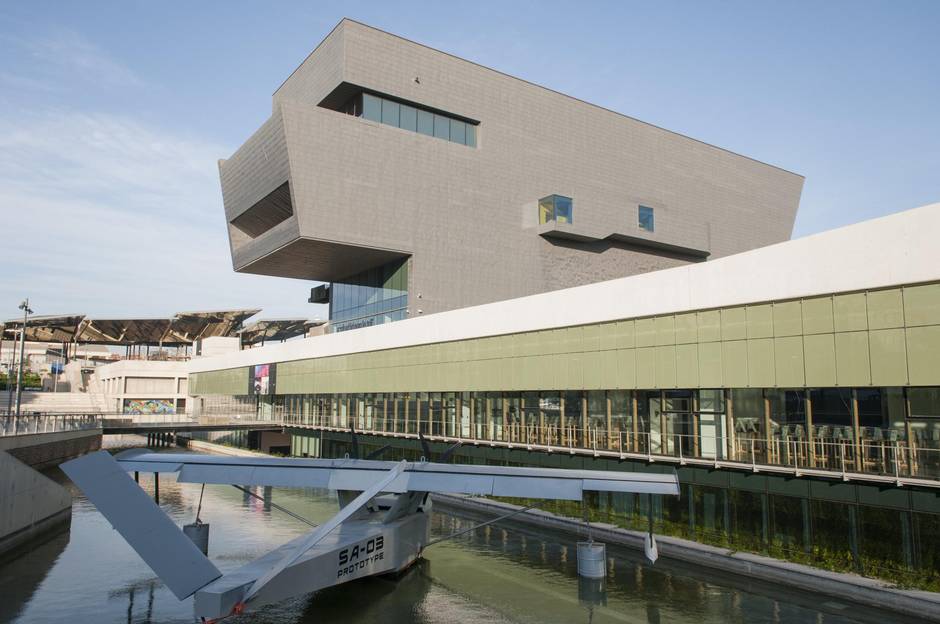 Most buyers are coming from countries that have strong currencies such as the United States. Right now the U.S. dollar sits at $1.11 on the euro, Mr. Stabinski said. He expects a 7- to 12-per-cent increase in property prices in total over the next three years.

“I’ve always loved being on the Mediterranean and that city is just gorgeous. It’s recovering faster than any other part of Spain. To me, it’s extremely undervalued.”
Diane Kelly, Denver real estate agent

A big draw to this price range is a 2013 Spanish law nicknamed the “Golden Visa” program. It grants European Union residency to anyone who invests more than €500,000 in Spanish property.

The Golden Visa was a major pull for a Canadian couple who recently bought from Mr. Stabinski, he said.

Like Ms. Kelly and her husband, the couple was looking to spend their holidays and retirement there. “Actually, they bought two apartments,” Mr. Stabinski said. One for €680,000, in an office building built in 1959 and refurbished for apartments in 2009, on Passeig de Gracia – a busy shopping thoroughfare in the heart of the city. And another, larger 100-year-old property a couple blocks away for €650,000. The idea, he said, was to have a place for themselves and another apartment for their son when he comes to Barcelona to study. 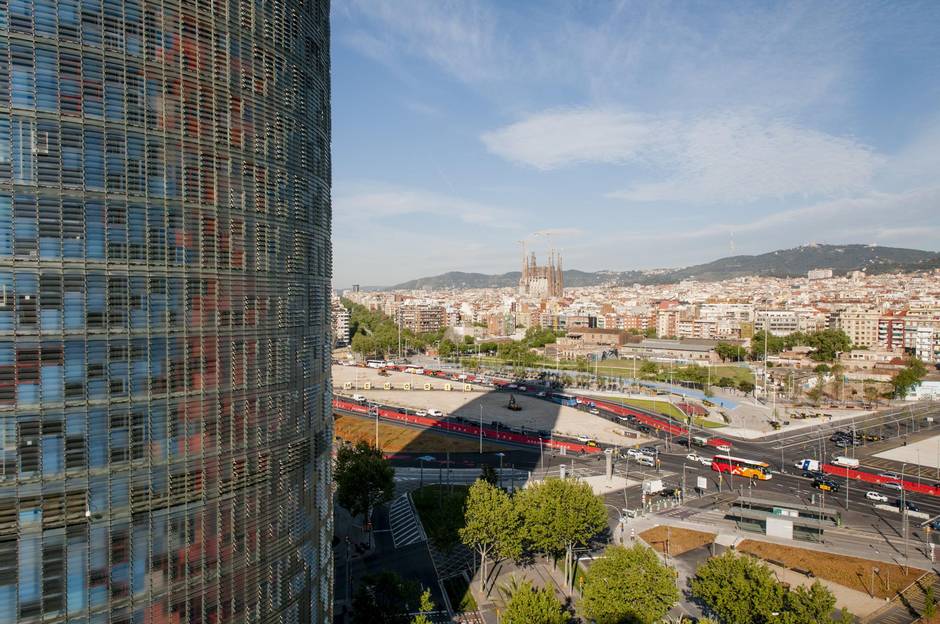 The more expensive of the two flats is just 80 square metres. “For them, the most important thing was location, location, and location,” Mr. Stabinski said.

But not everyone wants to live right in the busy centre of Barcelona. If you look north, looming behind the Gaudi-designed Sagrada Familia church, is a mountain range separating the city proper from the suburb of Cerdanyola.

On weekends Tom Clarke loves to walk the kilometres of trails on the mountains with his wife and dog. “I think for the people looking to live in a more genuine Catalan town, these towns on the edge of the city are quite nice,” said Mr. Clarke, a British ex-pat from Devon who moved to Barcelona 13 years ago to be with his wife, a Catalan native.

After about five years looking for a new place in the city the couple bought a spacious multilevel apartment with a terrace in Cerdanyola in 2013.

“For us, one of the nicest things about it is access to family-run businesses,” Mr. Clarke said. “Our local supermarket has been run by the same family for 100 odd years,” he added, citing the cheaper prices, quiet and 20-minute commute to the centre of the city as benefits. 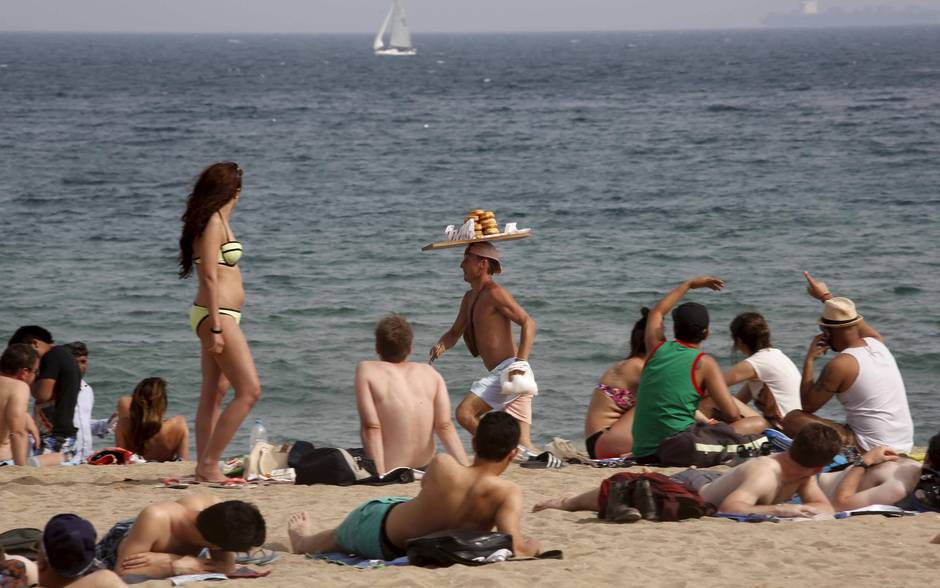 Sunny weather at the Barceloneta beach in Barcelona during a hot spring day in May when temperatures were up to 40 C. (Gustau Nacarino/Reuters)

An up-and-coming area of the city proving popular with ex-pats is the 22@ tech hub district close to the beach and Mediterranean. “It’s slightly away from the city centre, so there’s not as many tourists there,” said Mr. Clarke, who has friends who live next to the district, adding he and his wife didn’t feel the area was a good fit for them because they weren’t interested in living in a new development.

There has been pushback against tourism in the city recently. Large groups were banned from La Boqueria market in April, and new restrictions force those who rent out their flats on Airbnb to be licensed, discouraging buy-to-let properties.

Ms. Kelly said she understands the pushback and intends to only rent out to friends. “I don’t see us having a bustling business,” she said.

For her it’s really more about the location and culture. “I’ve always loved being on the Mediterranean and that city is just gorgeous,” she said. “It’s recovering faster than any other part of Spain. To me, it’s extremely undervalued.” 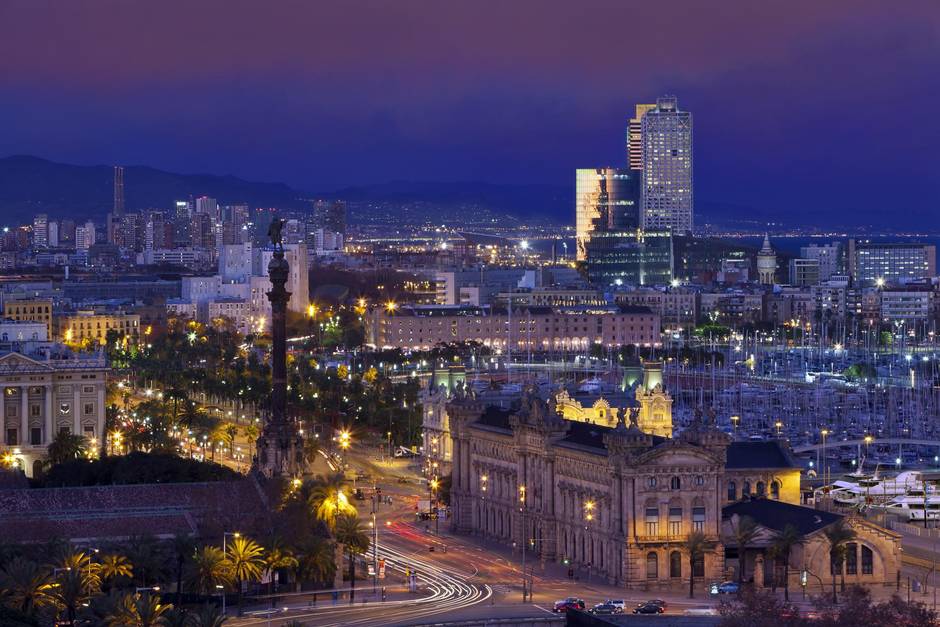 Port Vell at dusk in Barcelona. Previously a run-down area of empty warehouses, railroad yards and factories, the area was renewed prior to the 1992 Barcelona Olympics. (Eugene Ivanoff/Getty Images/iStockphoto)