To his surprise, Mr. Fleming was in a contest with 23 other contenders that night.

The start of a new year typically lends a slight edge to buyers in the city’s hyper-competitive real estate market because fewer challengers are out and about. But house hunters in the Greater Toronto Area are more impatient than usual in 2016.

“The big issue this year is that more buyers came out in January,” Mr. Fleming says.

Sellers, meanwhile, are still decluttering, painting and preparing to list in the spring – without realizing spring is already here in the GTA real estate market.

The cheaper the property, the more the action, Mr. Fleming says, but buyers are doing battle in most price segments.

He points to one agent he knows who launched a bully bid at $250,000 above the asking price of $1.15-million for a house near Bayview and Eglinton. The sellers’ agent said, “No thanks but we’d love to see you on offer night.” The listing agent’s confidence turned out to be well-founded when the triumphant bid came in at $360,888 above asking. 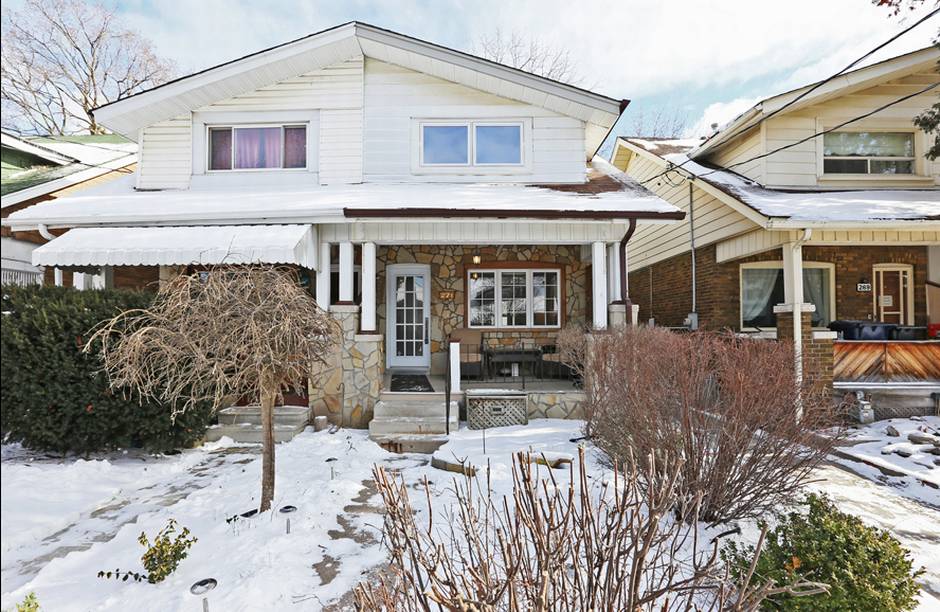 Mr. Fleming emphasizes that the houses in the above examples had asking prices that were substantially below what comparable properties are selling for, so the hefty premiums to the asking price reflect what the buyers believe the house is actually worth.

Asking prices are farther from market value than ever, he says.

Many of the properties attracting attention right now aren’t necessarily special, he says, except “any house in Toronto right now is special because it’s a house.”

Mr. Fleming figures many participants are going into the fray with lowball bids, but on Monarch Park, his clients were heart-breakingly close.

Still, he respects the fact that listing agent Marian MacKinnon of Real Estate Homeward accepted the highest bid and didn’t attempt to push the closest competitors for a second round of bidding. 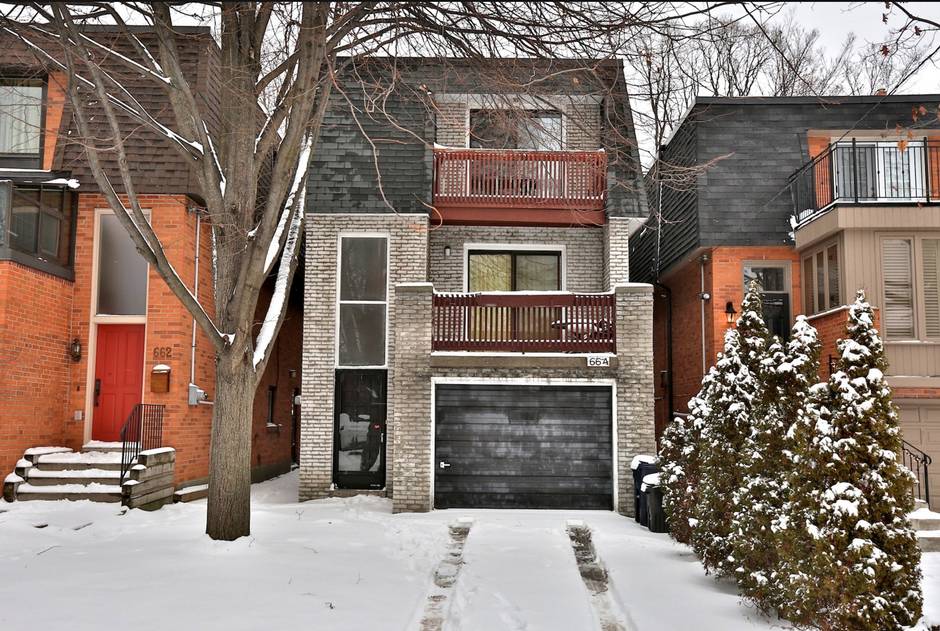 Instead, he says, the action on that property is a measure of just how many potential buyers are out there vying for a tiny number of listings.

Numbers from the Toronto Real Estate Board are not yet available for January, but the frenzied bidding suggests they will show a sales-to-listings ratio that is even more skewed than usual.

“The ratio of buyers and sellers is nowhere near where it needs to be,” he says.

Robert Kavcic, senior economist with Bank of Montreal, points out that some of the people looking for houses in the GTA may be fleeing the struggling provinces of Alberta and Saskatchewan.

He notes that inter-provincial migration patterns are shifting with the downturn in the oil industry and Ontario and British Columbia are receiving the inflows.

Toronto and Vancouver house prices are likely to remain lofty as a result, he says in a note to clients.

Mr. Kavcic expects more home price declines in oil-producing regions this year as newly completed projects arrive into a stagnating market. Ontario and British Columbia, meanwhile, will continue to benefit from strengthening job prospects, improving population trends and mortgage rates that are lower than they would have been had oil prices not collapsed.