Walking around 31 Grenadier Heights you’ll notice one thing is missing.

“They don’t have a TV,” agent Jeff Oulahen said.

No, there is no TV on display, or hidden in a cabinet or masquerading as a mirror. Instead, there is a a pair of binoculars sitting atop a stack of bird books on the coffee table in the living room. It’s one of many rooms that looks out onto Grenadier Pond, the biggest body of water in Toronto’s High Park.

“The bird watching is amazing. We have had hawks, eagles, swans, blue jays, cardinals, orioles, robins, ducks, you name it,” said owner Matt Asher in an e-mail. “We can sit for hours watching our own private nature channel.”

It’s a coveted spot to have a home. But it wasn’t the first place Mr. Asher and his family considered when they were searching in 2016.

“They were looking for a private space, something with a ravine,” said Mr. Oulahen, who helped the family back then. “So we were looking at the Rosedale and Forest Hill areas.”

Having a view of nature was the top priority for Mr. Asher, but as they toured homes in those central Toronto neighbourhoods, he wasn’t finding the right place. So he changed the parameters of his search.

“Out of curiosity one night, we tried searching for waterfront homes, not expecting to find anything that wasn’t in the Beach or outside the city,” he said. “We found 31 Grenadier almost by accident.”

Grenadier Heights is a small U-shaped street that skirts the top of a forested ridge. The ravine leads down to the pond and on the other side of the pond are the trails and gardens that make up High Park.

It was originally part of a 168-acre chunk of land bought by John Ellis Sr. in 1838. He was one of the first residents of the area, which at the time was known as the village of Swansea. It wasn’t until 1925, though, that a strip of land was turned into a development named Grenadier Heights. And it wasn’t for another 13 years after that 31 Grenadier Heights was built. As such, it’s architecturally different from many of the other homes on street: Most of the others tend to be cubic in form, while 31 Grenadier Height has a longer rectangular shape.

The appearance was also drastically altered when the owners before Mr. Asher embarked on a major renovation. They bought the home in 2007 for $1,100,000 and decided in 2010 to add a multistorey addition to the rear and add a third floor to the top.

The addition at the back is almost entirely enclosed by glass in order to show off the ravine, pond and park to the east of the property. There is also a walk-out on every floor.

According to Mr. Oulahen, the previous owners never actually moved in after the renovation was completed; so when Mr. Asher bought the home in 2016 for $2,950,000, one of the first things he had to do was cancel the building permits.

The fact that the home had already been through a substantial renovation was one of the reasons why Mr. Asher loved the home. However, there were some things he wanted to change.

“The floors were orange,” he said. “And the kitchen was an imitation Zebra wood that really made the space seem dark.”

So, right away, there was a kitchen renovation that saw the Zebra-wood cabinets replaced with a contemporary white alternative. Later, the orange floors were replaced with walnut hardwood.

They also did some landscaping and added in a space for a barbecue and a path with patio stones down to the deck overlooking the pond.

Despite the fact that the property goes all the way down the pond, there is currently no landscaped path from the deck to water. If you venture through the overgrown bush below, you can take a boat on the pond as the land comes with deeded boating rights.

The house has four above-ground bedrooms and 3½ bathrooms, as well as a basement suite with its own full bathroom, bedroom, kitchen and living room. There is also a space for an elevator should a future owner want to install one. In total, there is 3,678 square feet of space above ground, plus 1,466 square feet in the lower level.

Nearly all the space has a view of the pond, including unexpected places, such as the walk-in closet in the master bedroom and the powder room on the main floor. For Mr. Asher, it’s this view that he is going to miss most.

“Every month brings something new. It’s the best of all worlds: private and natural, with both a water and a park view,” he said. “You feel like you are in your own exclusive nature preserve, but at the same time you are part of the city’s largest park.”

For Mr. Oulahen, the view is one of the main reasons why this home is so valuable on the market.

“I market this as one the best freehold views in the city of Toronto,” he said. “If you buy a condo and get up super high, yes, you can have an amazing view. But to own your dirt and be able to walk to grade to this view – it’s unbelievable.”

In terms of the market over all, Mr. Oulahen thinks there are still many hot segments in Toronto, especially detached homes between $1.2-million and $1.5-million.

“Certain parts of the Toronto market are full steam ahead,” he said. “But this is a luxury listing, so we know it will take longer to sell.”

He pointed out that when Mr. Asher bought the home in 2016, it had had been on the market for months.

Mr. Oulahen explained that the $3.9-million listing price was a function of what other houses on the street had sold for (taking into account that comparables may require more renovation work), plus the real estate context of this specific part of Swansea. A nearby home on Ellis Park Avenue sold for $3.75-million earlier this year, marking a record for the area according to its agent, Pro Sarbadhikari.

Mr. Oulahen is quick to point out there are many differences between the two properties, with the biggest being 31 Grenadier Heights' view.

“Someone has to appreciate the view,” he said, adding they are getting both locals buyers and people from all over – many of who take selfies in the home with the pond as the backdrop.

For Mr. Asher and his family, it’s a bittersweet moment.

“It’s a hard house to leave. We will miss the house and the neighbours,” he said. “But we’re happy to be leaving it in better shape than we found it.” 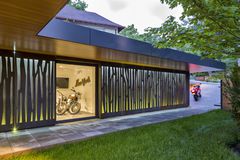 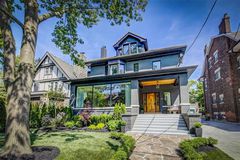 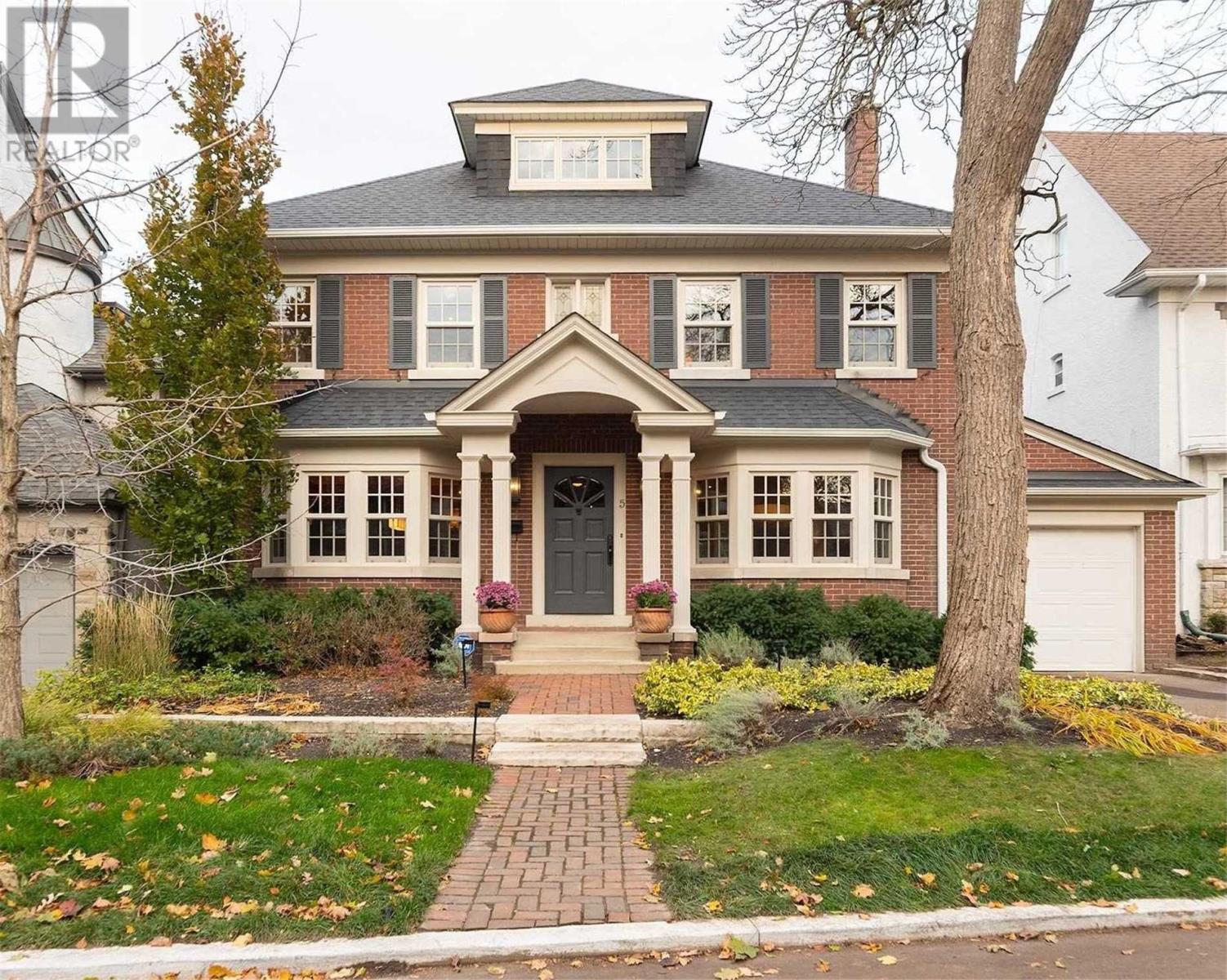 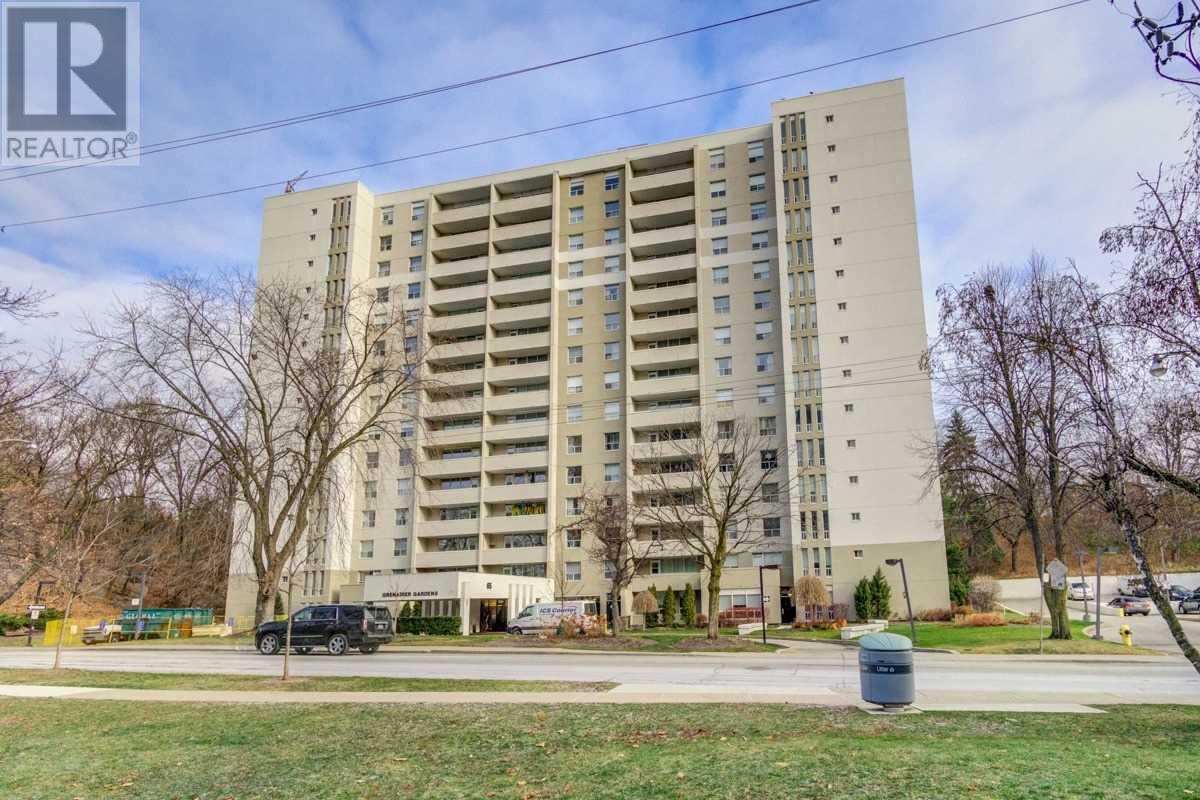 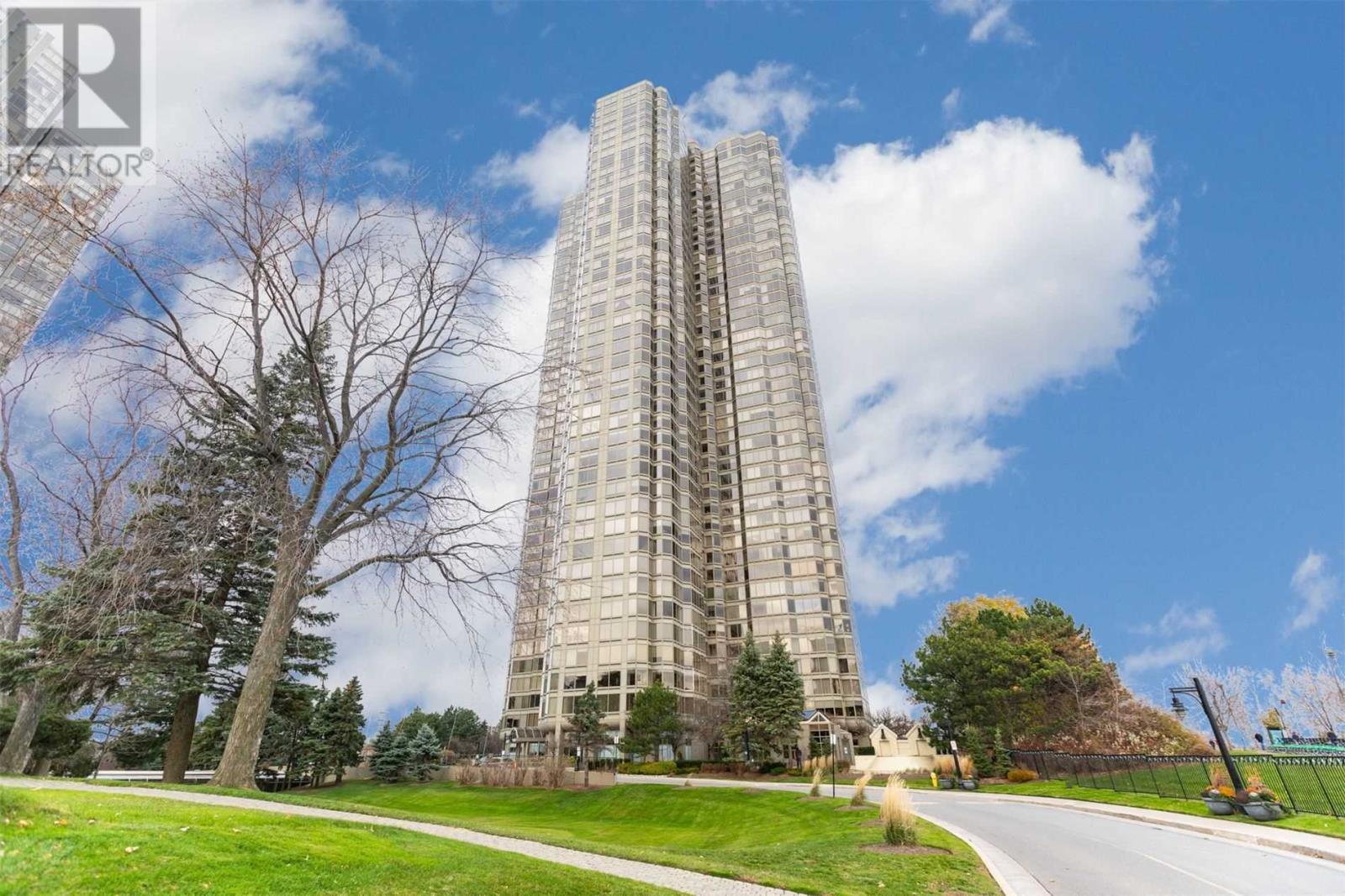 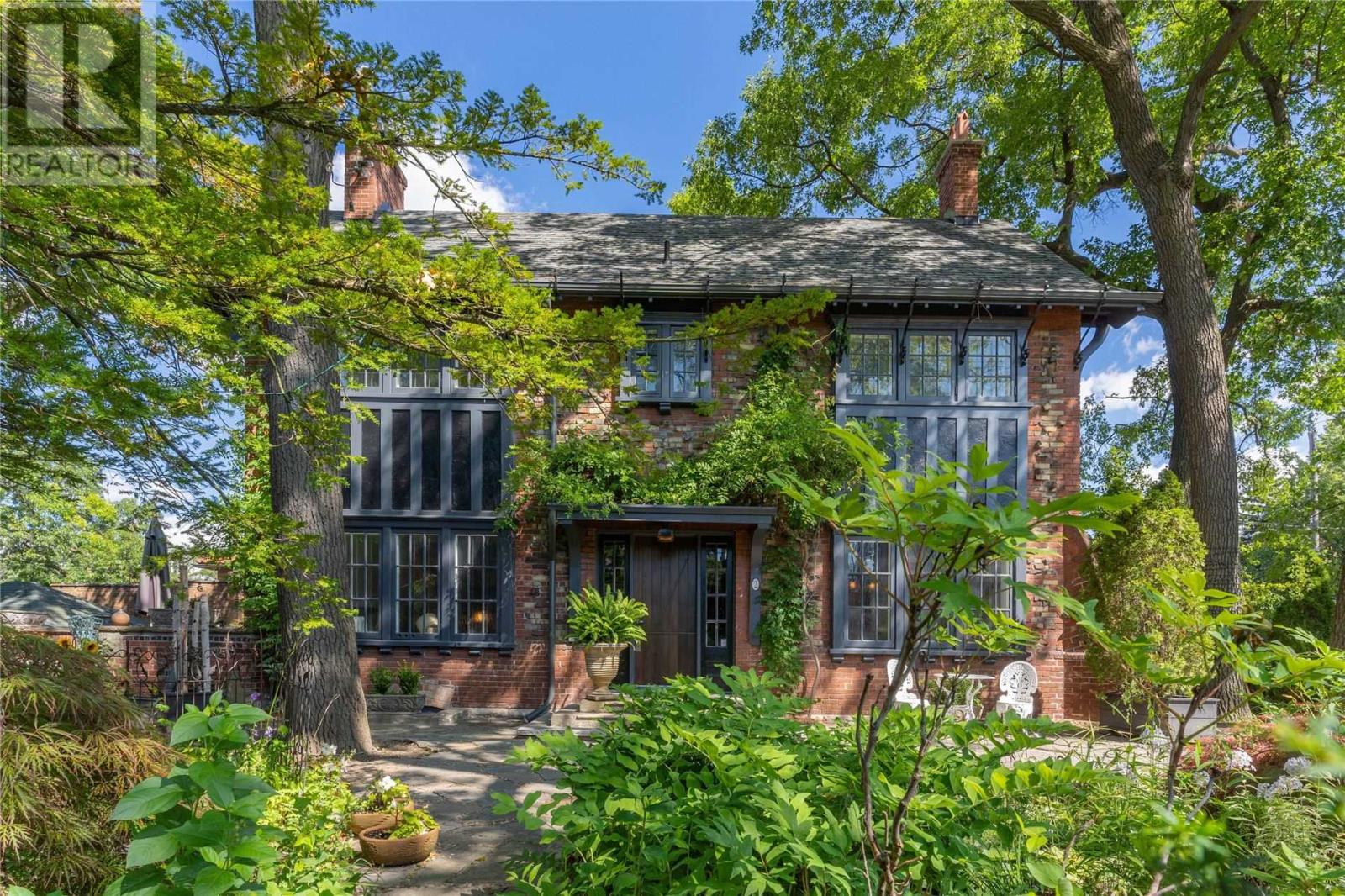 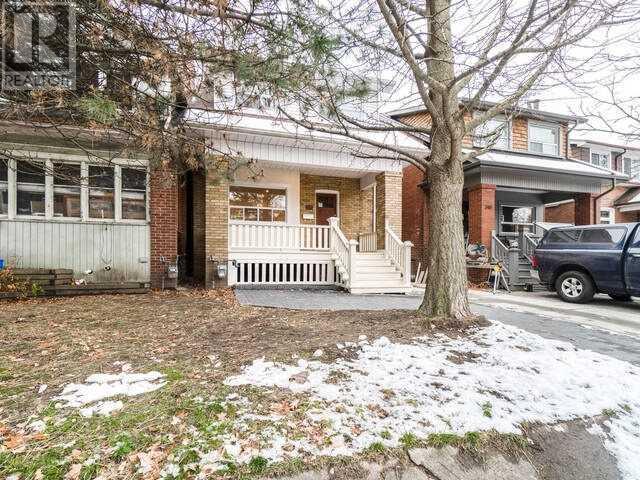 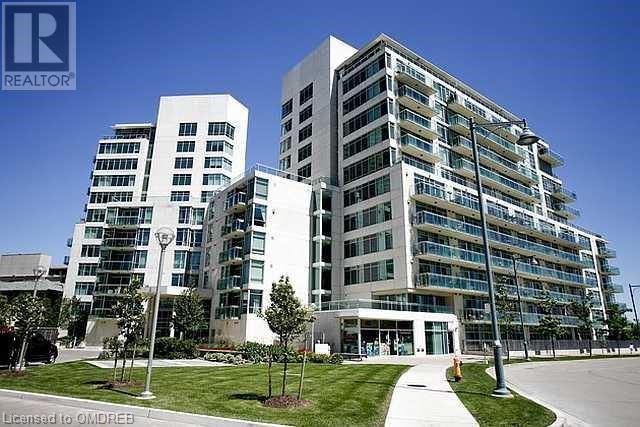 569000.00
5 MARINE PARADE Drive Unit# 303, Toronto, Ontario
Rock Star Real Estate Inc., Brokerage
Bedrooms
1
Bathrooms
1
Building Type
Condo
Property Type
Single Family
Life near the lake is calling for you! Welcome to Grenadier Landing Condominium at Humber Bay Shores Park. This Beautiful High Demand Waterfront Condo that has been freshly painted, features an open concept with plenty of natural light, and dual entries to the balcony with views to the lake and courtyard. Inside the home, there is a full-size kitchen with a granite breakfast bar, a master bedroom with a walkout to the balcony, and in-suite laundry. The open concept LivingRoom/DiningRoom also has a walkout to the balcony. The list of amenities includes underground parking with a double bike rack, storage locker, party room, gym, media room, 24-hour concierge, and the list goes on! Outside, you are steps to the lake, waterfront, Martin Goodman Trail, the coveted Humber Bay Bridge & Humber Bay Park. You are also mins to downtown, the QEW, and five minutes to Cheese Boutique, Metro, Starbucks, and Shoppers. Please note some rooms have been virtually staged. For Showings Please Call 1-855-203-1323 Maintenance Fees Are All-Inclusive! (id:31729)
Listing ID 40051121
Salesperson Bernie Fraser
Brokerage Rock Star Real Estate Inc., Brokerage
View on realtor.ca
Open this photo in gallery: 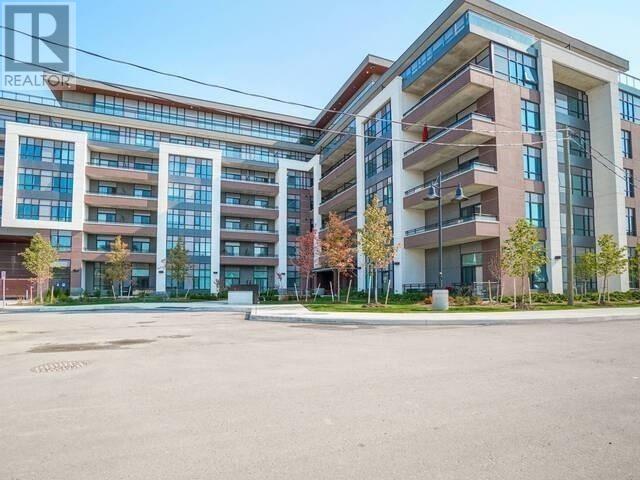 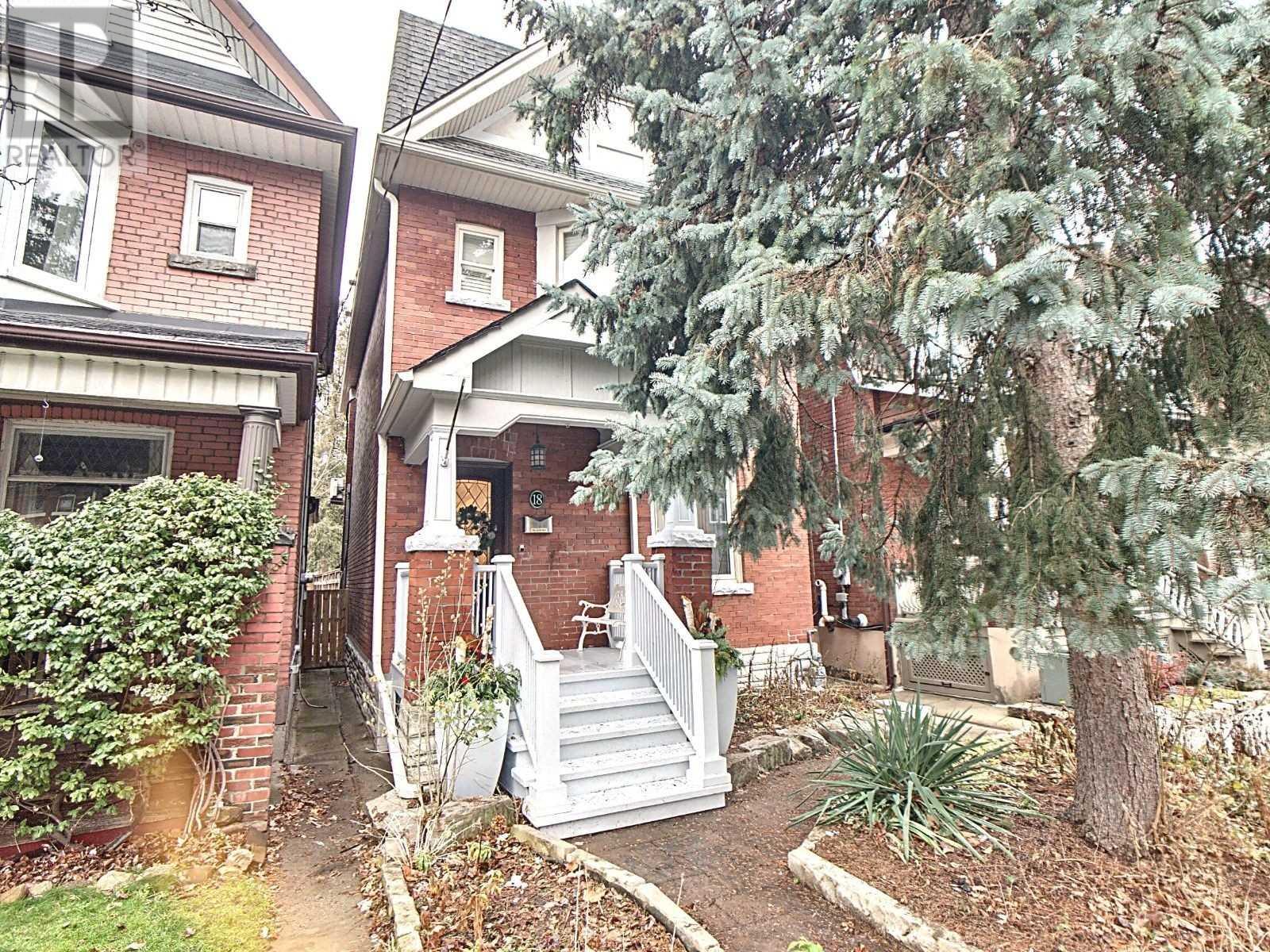 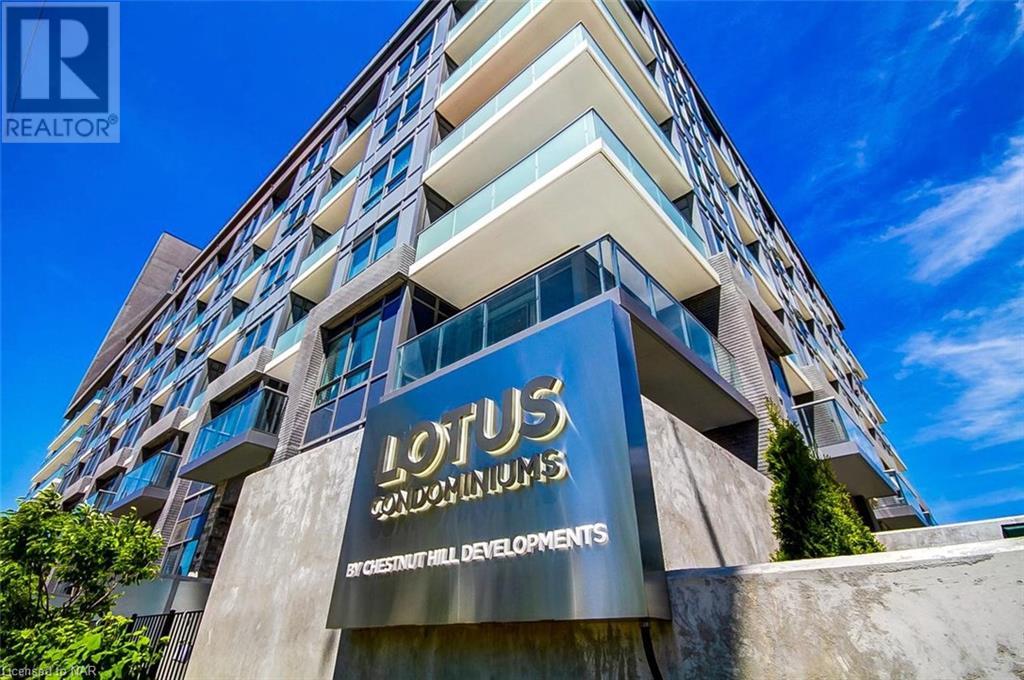 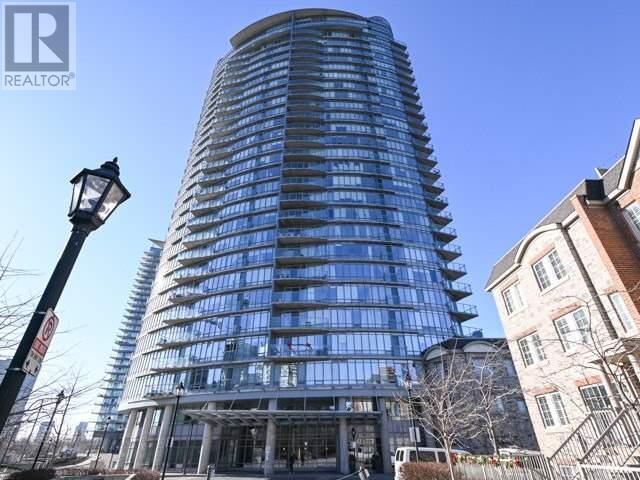