When reinventing an old home, it’s easy for designers to default to white. The non-colour is uncontroversial, unassuming and unfussy. It can also be uninspiring – which is why there is a bare cherry wood handrail in 305 Crawford St.

“You don’t want everything to be white – that would be terrible,” Mary-Beth Jenner explained.

Ms. Jenner is the designer behind the revamp of the old Victorian home that sits on a quiet residential street in a neighbourhood that borders Toronto’s Little Italy and Trinity Bellwoods communities.

The handrail decision was one of hundreds that Ms. Jenner made to restore the character and warmth to the old home that she stripped down in order to build back up.

“[This renovation] doesn’t have that sterile, brand-new feeling,” agent Jamie Sarner said. “She has mixed old and new in a perfect way.”

This the second home that Ms. Jenner, under her firm Jenner Design, has redesigned on Crawford Street. A few years ago, she tackled a semi-detached home further south on the street that backed onto Trinity Bellwoods Park. It was the first full-home project she did without a client. And it gave her a thirst for more.

She picked 305 Crawford as her next opportunity because it represented a new challenge – it is a detached house – and a new opportunity.

“I loved the position of it,” Ms. Jenner said, explaining that it is situated where Harrison Street meets Crawford Street. “It has beautiful light and has a long view of the street.”

When she bought the house at the end of 2016, it was in rough shape, she said. There were holes in the hardwood floor, half of the basement was open dirt and the walls were covered in old paint and peeling wallpaper. After more than a century of existence, the house needed some tender love and care.

“It was pretty scary,” Ms. Jenner said. “Oh, and there were squirrels – they had a well-established network in the home.”

The other thing the house really needed was light. The original layout of the first floor was typically Victorian – many little rooms stuffed into the narrow width of the house, allowing only the front and back rooms to access light. Bringing light into the middle of the home became one of the major goals of Ms. Jenner’s design. She accomplished this not just by opening up the first level, but by adding in skylights in unexpected places (including the third-floor dressing room and the garage) and adding a second entrance to the house, along the side, that leads to the basement and provides it with another source of natural light.

To do all of this, the scope of the renovation needed to be ambitious.

“This is a restoration, renovation, redo entirely – top to bottom, inside-out, even so far as the garage,” Mr. Sarner said. “[Mary-Beth] has literally done everything you can do to a home in this house.”

Working with contractors from 5860 Design + Build, Ms. Jenner brought the home back to its brick walls and reframed the whole house. Where she could, she attempted to save some of the original details. But generally, trying to save original elements that had so badly decayed would have been futile, so she and her team chose to recreate them. Only the staircase from the first to second floor (with its handrail and spindles) and the stained glass above the main entrance were saved.

“Everything needs work in an old Victorian,” Ms. Jenner said. “Even the brick – which is all that left after a renovation like this.”

The renovation took more than a year. The home now has five bedrooms and four and a half bathrooms across its four floors (the fourth being the basement, which was underpinned in order to increase the ceiling height to 8 feet, 3 inches).

Like the decision to leave the handrail exposed, Ms. Jenner studied all of the details of the home to recreate the vintage aesthetic. This involved sourcing new mantles that would fit the Victorian vibe and finding an extra-wide front door that originally came from a home in Rosedale.

“The subtlest touches have gone such a long way,” Mr. Sarner said. “Anyone could pick out these colours, but to put them all together – that is the difference.”

The end result is a feeling of “history without the time” for Mr. Sarner: It’s a brand new house that hasn’t been lived in, but it doesn’t feel that way.

This all came at a cost. Beyond buying the property near the peak of Toronto’s very hot market, she also choose not to cut design corners by swapping out materials for cheaper ones in places that are less visible. For example, the same brass doorknobs and white oak flooring used in the rest of the house appear in the basement as well.

“The difference with her is that she is willing to go the extra mile and spend the extra money, hoping that she gets it back,” Mr. Sarner said. “And she does it with reckless abandon. She doesn’t care. She wants it to be perfect.”

The expense, quality and duration of the renovation were the major factors that Mr. Sarner used to calculate the listing price of $3,849,000. While this price point is on the high end for the neighbourhood, Mr. Sarner and Ms. Jenner are hopeful they will find a buyer that will appreciate the work that went into the home.

“I don’t treat these houses as a commodity,” Ms. Jenner said, explaining that she tries to design homes as if she were going to occupy them. “I feel things should be done right and that there is value to that for the long term. … There is a premium for that, but over a number of years, it won’t matter and will pay dividends to how it feels living in it.”

Both Ms. Jenner and Mr. Sarner agree that the third-floor master suite is the most spectacular part of the house. It also required the most effort, as Ms. Jenner and her team had to add a dormer to the back end of the house to create enough room to feature the bedroom, dressing room and ensuite, five-piece bathroom. In total, the master bedroom has more than 700 square feet of space.

“I think the master suite is incredible,” Mr. Sarner said. “And how she made it one open, beautiful, bright room with its own terrace.”

And the master bathroom features some of Ms. Jenner’s favourite details, including its many gables and a built-in dressing table that looks out to the trees that line Crawford Street.

“If I lived in that home, I’d often be wondering how soon I could return to that third-floor bedroom,” Ms. Jenner said with a laugh.

And even though she always had the intention to sell once the renovation was completed, Ms. Jenner is wistful.

“It was very much a labour of love to restore this home,” she said. “It’s a house that has a lot of soul.”

Home of the Week: A vision of Paris in Trinity Bellwoods
Subscriber content
Asking: $3,799,000 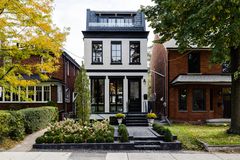 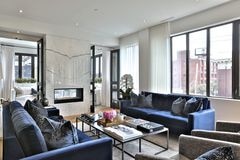 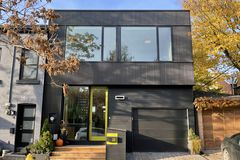 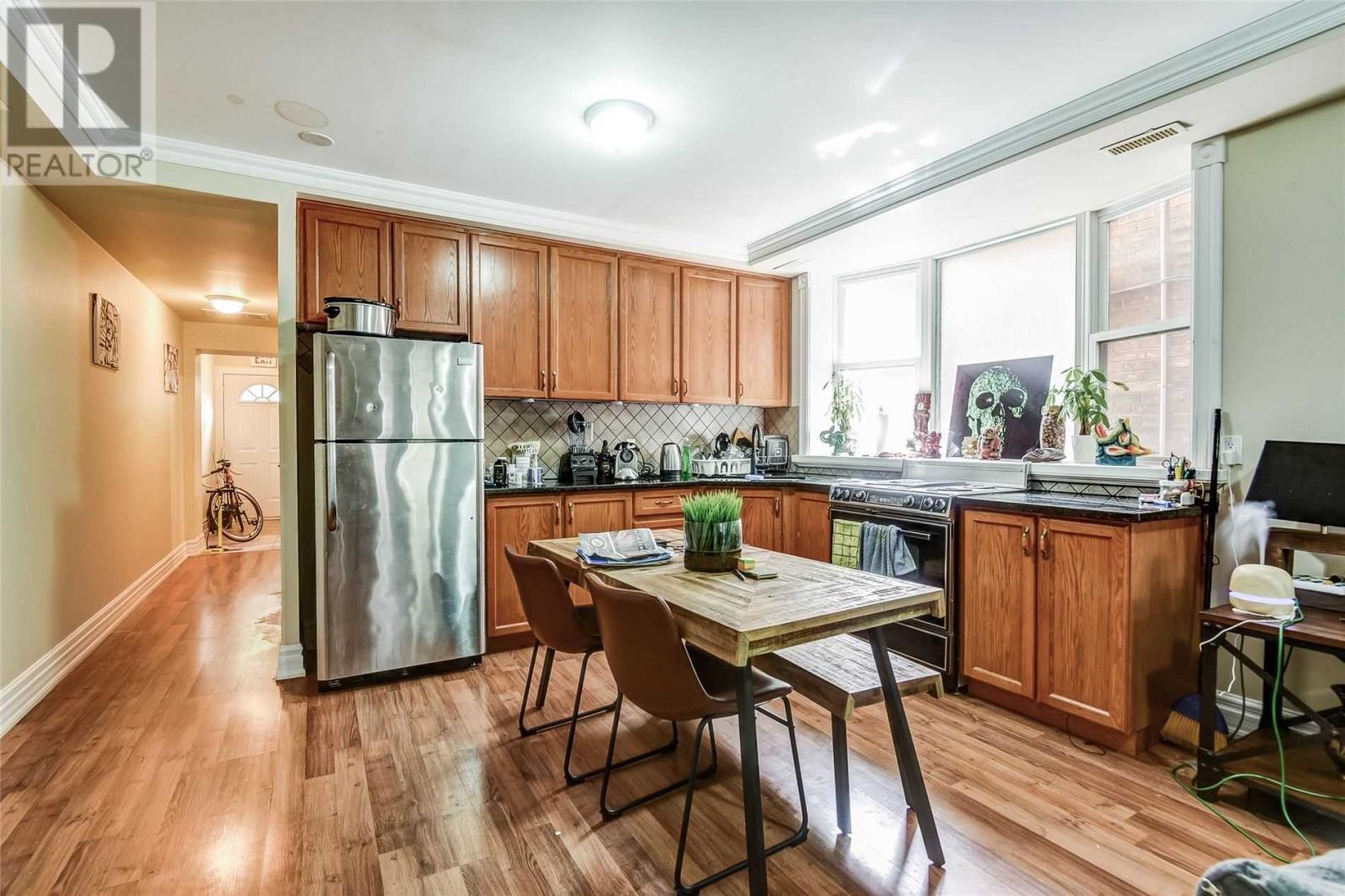 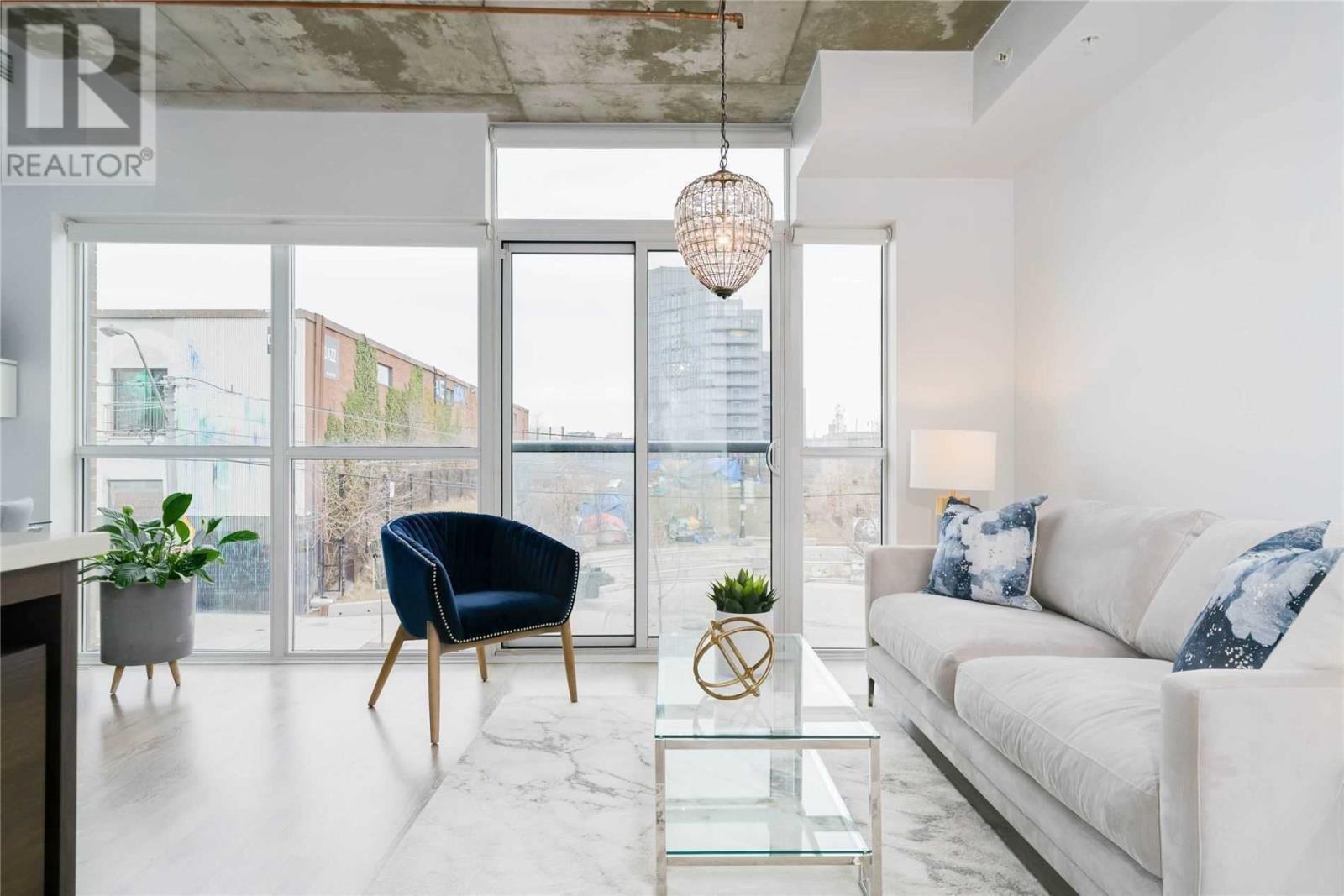 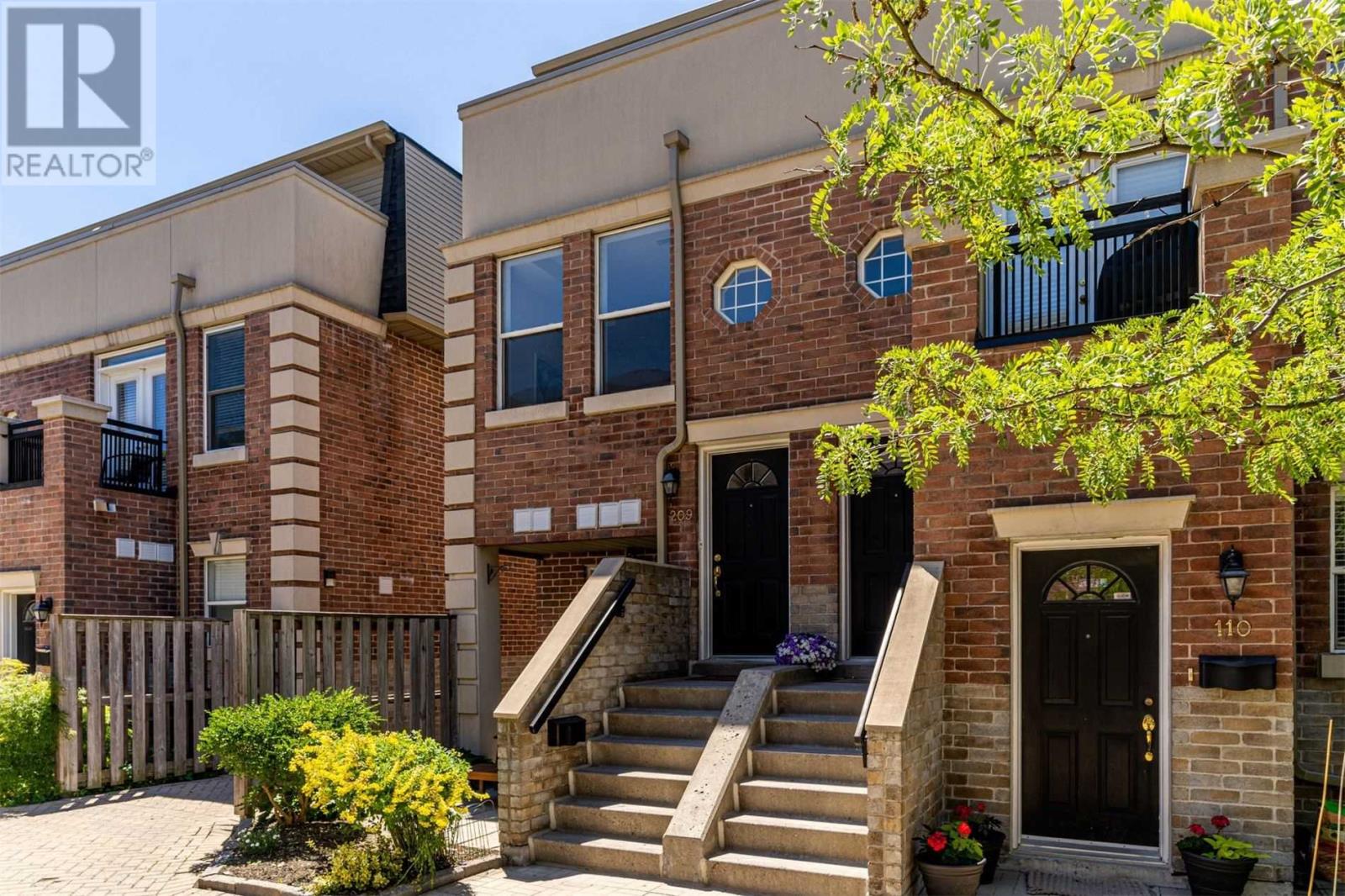 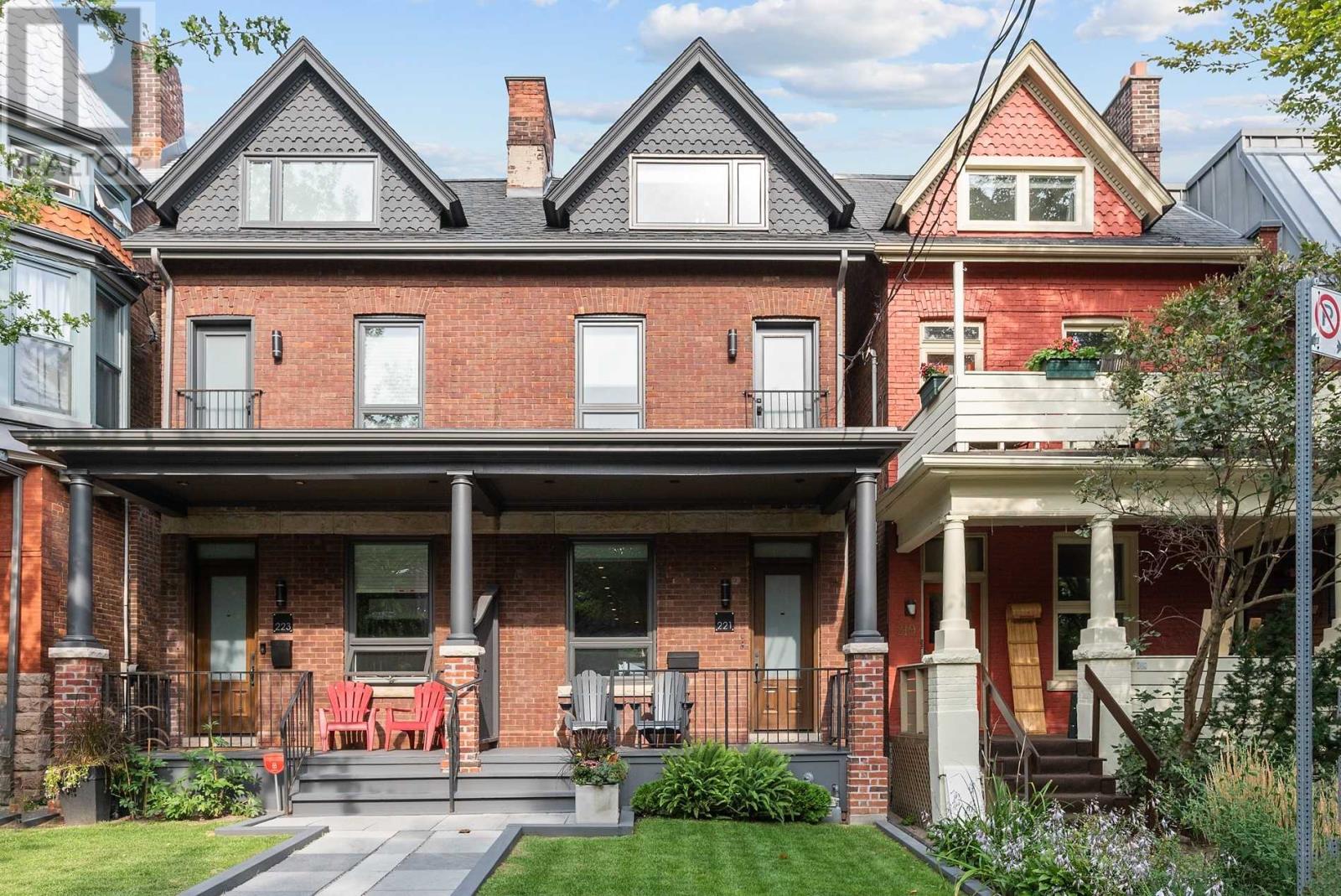 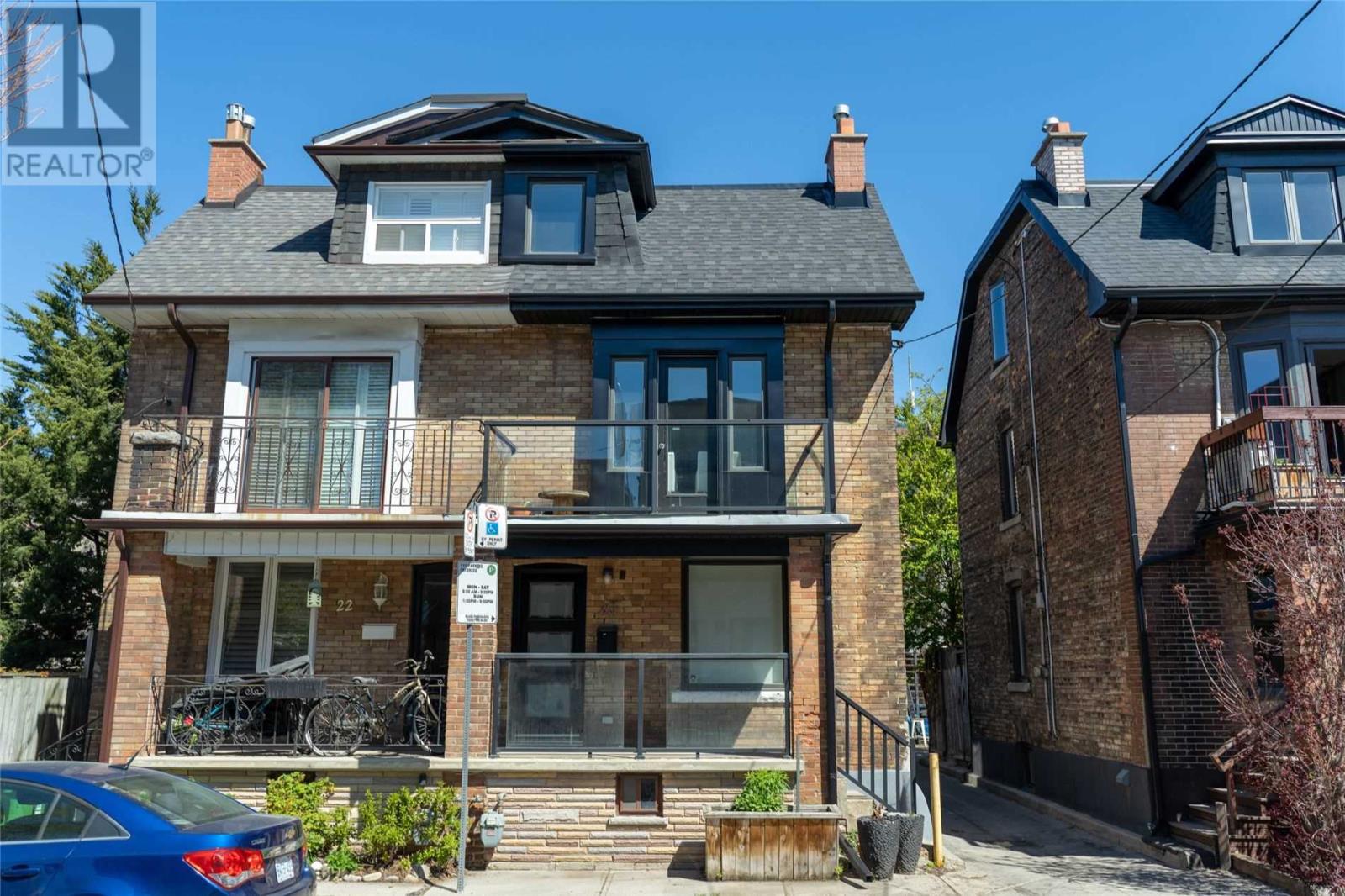 1488000.00
20 GORE ST, Toronto, Ontario
BOSLEY REAL ESTATE LTD.
Bedrooms
4
Bathrooms
4
Building Type
Freehold
Property Type
Single Family
This Beautifully Appointed Investment Property With 3 Compact Apartments, All With Their Own Separate Entrances, Makes For A Great Home. Whether You Choose To Rent Them Out Or Live In One And Get Tenants To Assist With The Mortgage, The Property Offers Everything Anyone Should Want. It's Location Is Perfect For Those Who Want To Be In The Heart Of The Downtown Action.**** EXTRAS **** 3 X S/S Fridges, 3 X Stoves, 2 X Washers & Dryers, All Elf's And Window Coverings. New Hot Water Tank $20 Mth. (id:31729)
Listing ID C5255750
Salesperson JAIME RANDLE
Brokerage BOSLEY REAL ESTATE LTD.
View on realtor.ca
Open this photo in gallery: 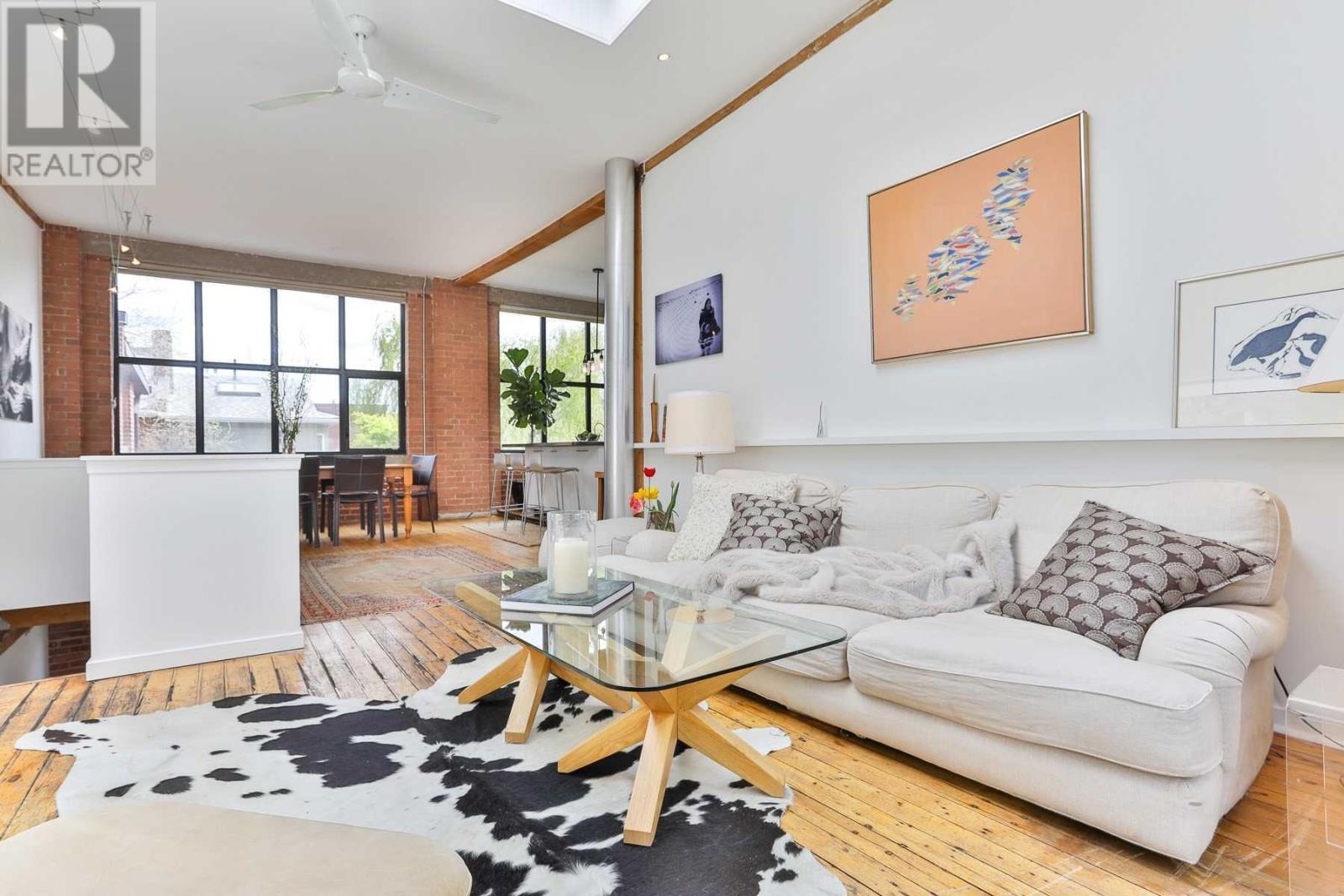 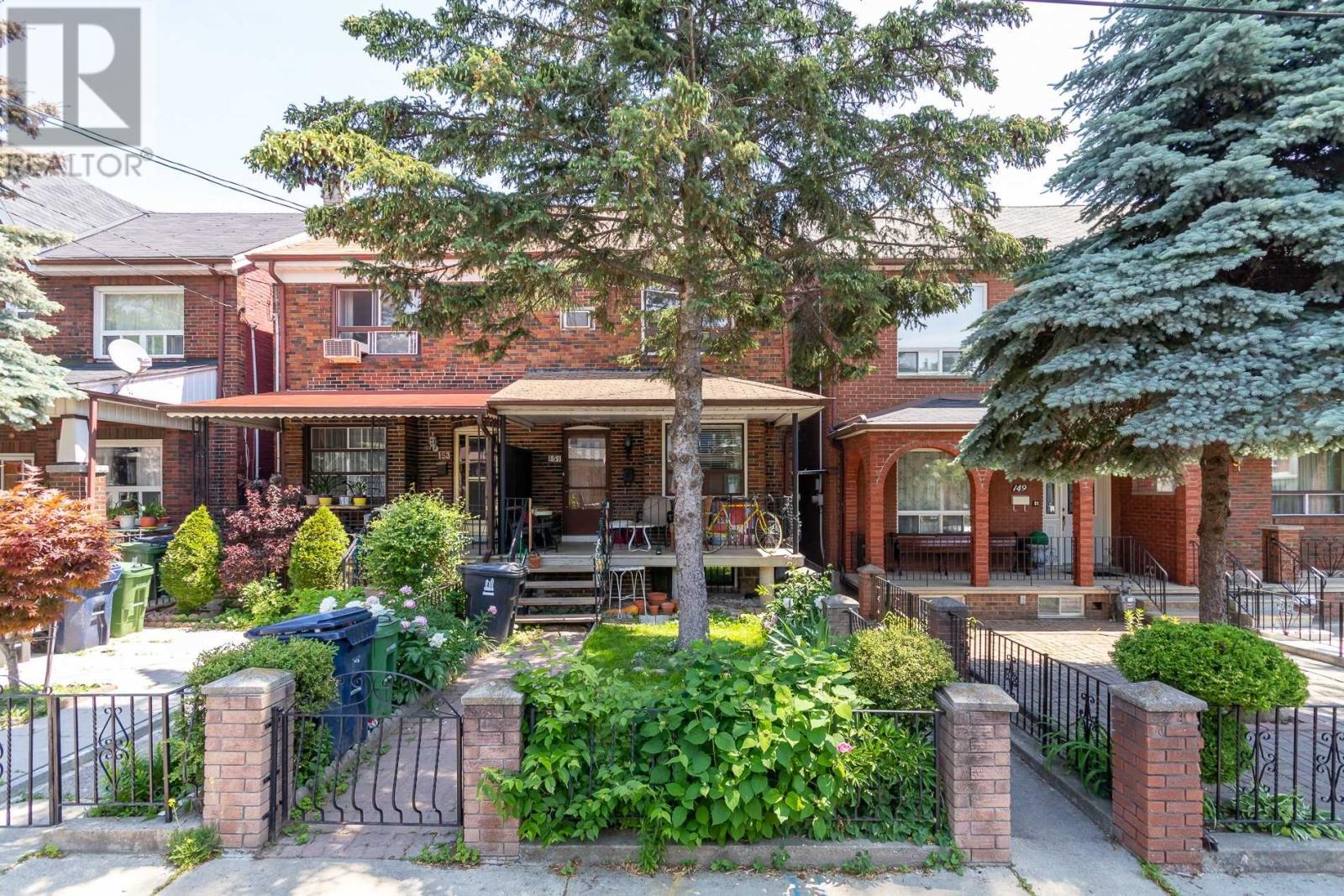 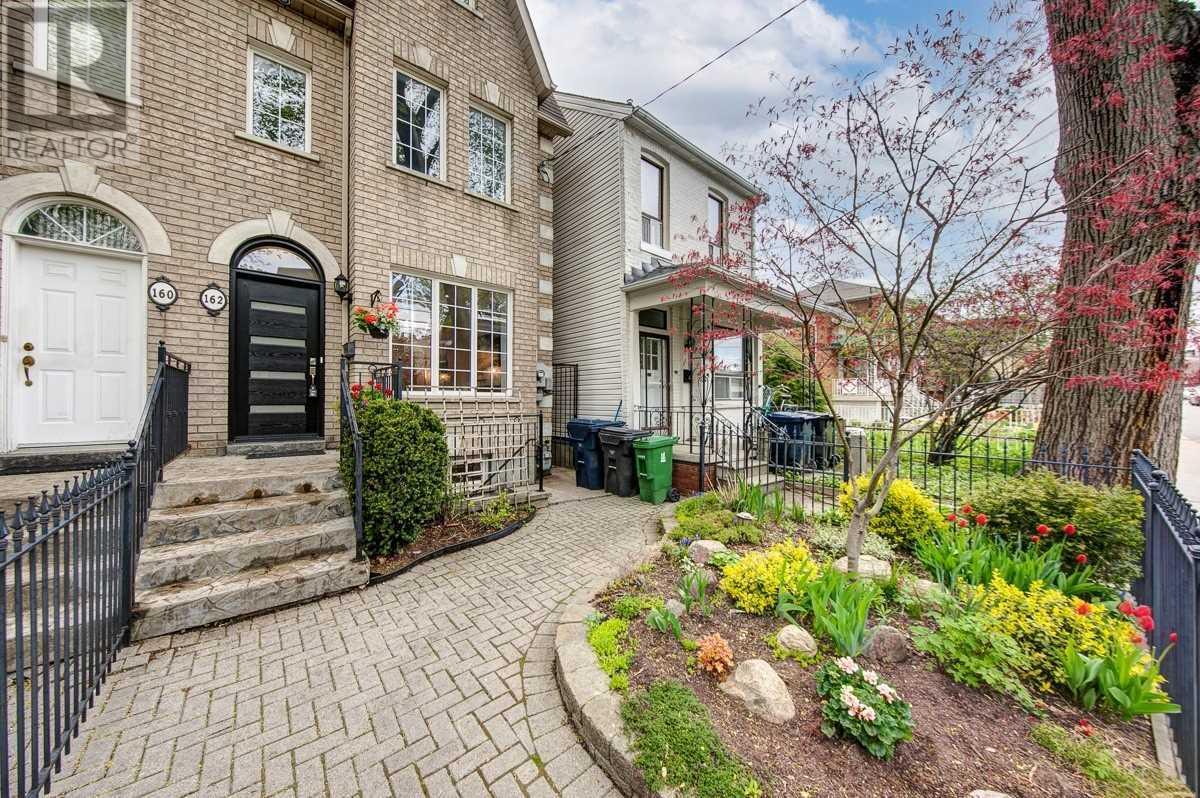