The property at 125 Sorauren Ave. in Toronto’s Parkdale neighbourhood had boarded-up windows and paving in place of a front garden when Mary-Beth Jenner first saw it in 2016.

“You could barely see the ‘For Sale’ sign in the window,” she says.

Ms. Jenner doesn’t know the original purpose of the dwelling, which is about 100 years old, but she notes that it’s one in a row of similar brick buildings on the street. Some of them originally served as local shops in the residential area, she says.

Today, the buildings are extremely flexible, she says, noting neighbouring structures have been converted into a combination of flats, restaurants and cafés. One has found new life as a yoga studio.

When she entered No. 125, the various levels were rundown, she says.

“They were so neglected and falling apart but they all had such nice high ceilings.”

Ms. Jenner is a former film producer who turned her love of design into a new career doing residential design and landscaping.

She could see potential in the property and it’s pleasant backyard.

She enjoys the area north of Queen Street West, near Roncesvalles Avenue, and she liked the position of the property across the street from a neighbourhood landmark: The Annunciation of the Virgin Mary Greek Orthodox Cathedral.

She purchased the property and began a lengthy renovation.

Ms. Jenner spent more than one year transforming the building into three apartments divided over 2,541 square feet of above-ground living space. An additional 851 square feet of space in the basement contains a fourth apartment.

Tearing the structure apart revealed all sorts of problems along the way, she says, including roof joists in such bad shape that they needed to be replaced.

“There were always surprises with these old homes,” she says.

“Ms. Jenner added new insulation and soundproofing to make each unit comfortable and quiet. The electrical systems were updated and fire separation was added. Each unit has front and rear exits and stairs.

Each unit also has a kitchen and a bathroom.

“Everyone got a private outdoor space and a private entry,” she says.

Inside, Ms. Jenner opened up the units to take advantage of the high ceilings and light.

“Then the apartments really started to sing.”

At one time, Ms. Jenner thought she and her partner would eventually move into the home and use the top floor as a live/work space.

Under that scenario, the third floor would become two offices with a kitchenette between them.

The layout is very flexible, she says, with the possibility of combining two units into one, using one as an owner’s suite, or turning the entire building into a single-family home.

“It would make a beautiful big, house.”

The renovation of the lower level included lowering the floor and fixing the foundation, she explains.

The exterior was refurbished with a frieze with dental moulding on the front façade.

A private garden in the rear is shared space.

Ms. Jenner furnished each of the units so that tenants can just move in.

Ms. Jenner says the basement has a long-term tenant and the upper three units are often rented by visiting professionals and creative types who are in Toronto for a stretch of time working on a project. Sometimes families who live in the neighbourhood rent a unit while their own house is undergoing renovations.

The neighbourhood provides quick access to parks, schools and restaurants, she points out.

“You wouldn’t have to touch your car if you didn’t want to.”

The third-floor bedroom has a wall of French doors opening to a terrace. Tenants have views of the dome of a notable cathedral across the street. 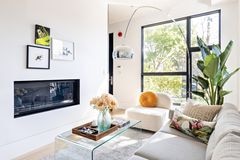 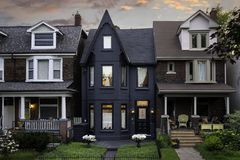 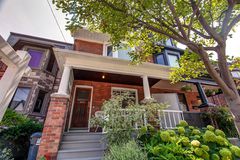 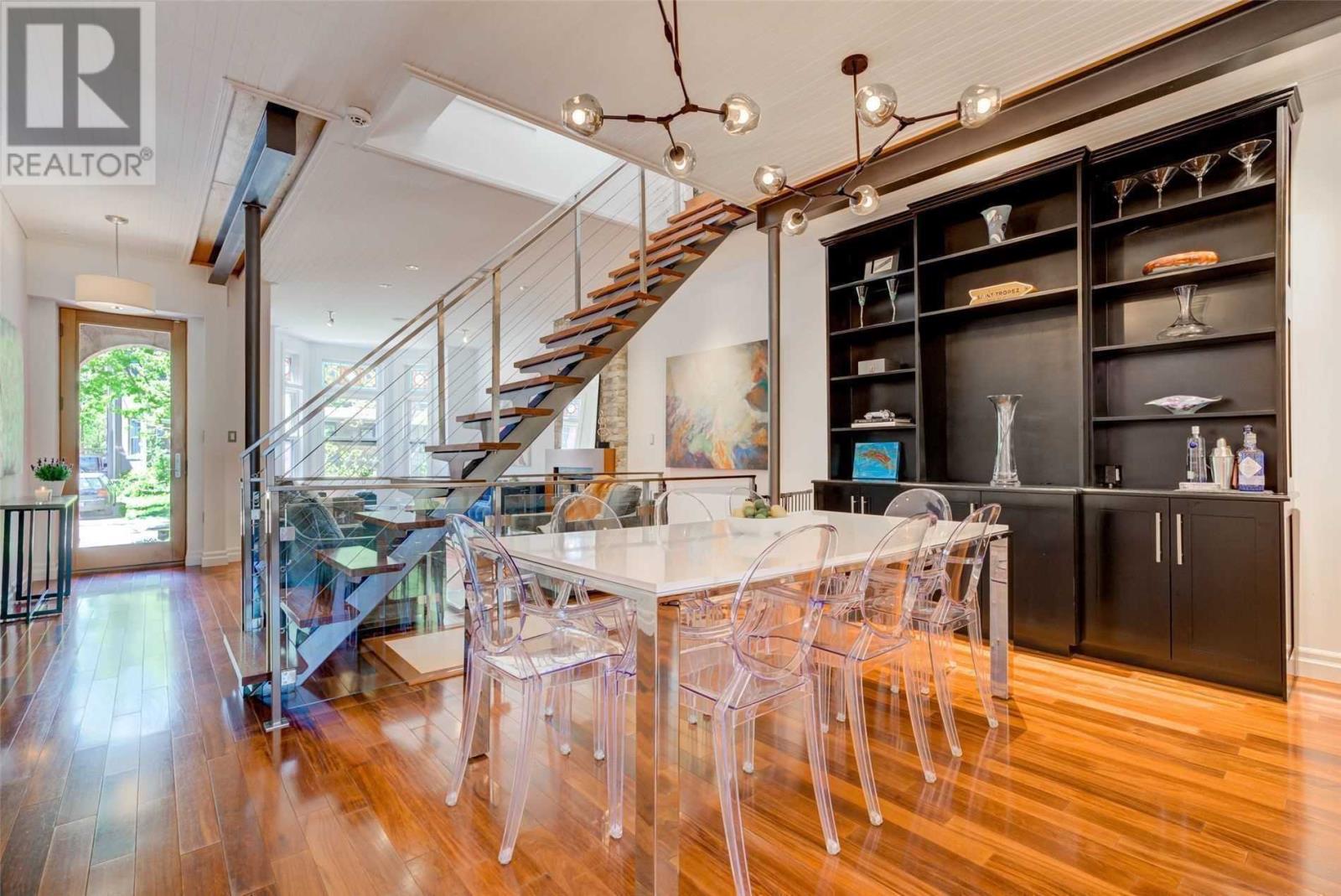 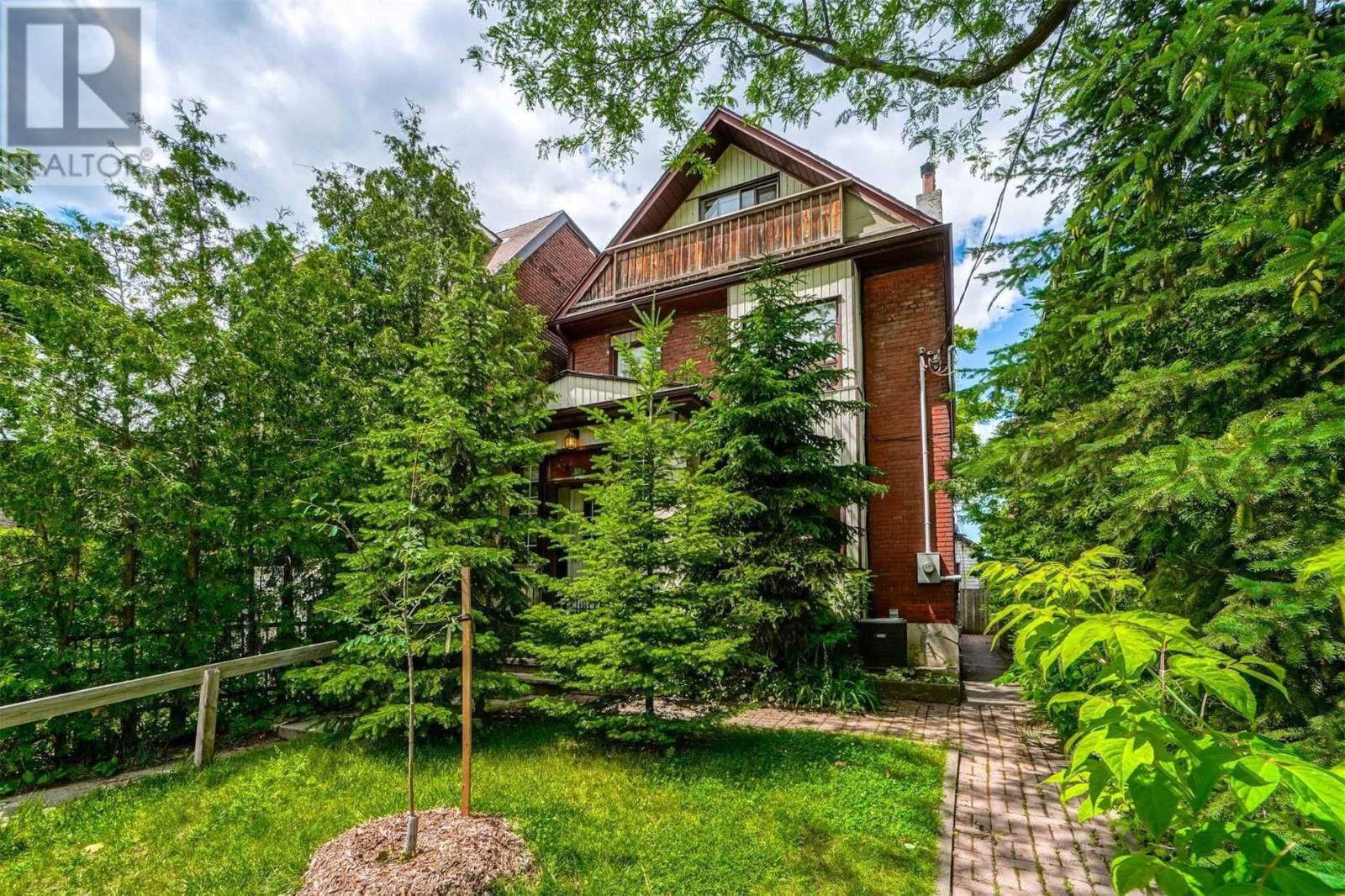 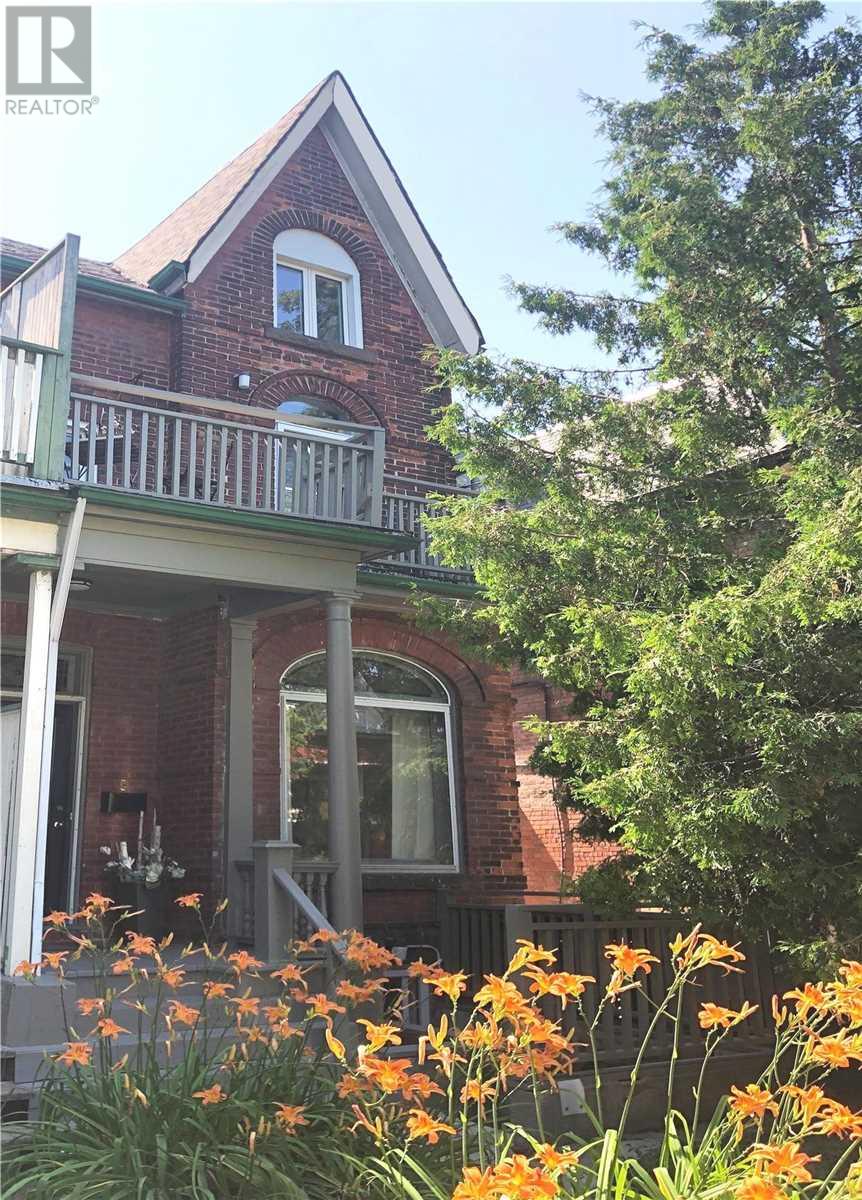 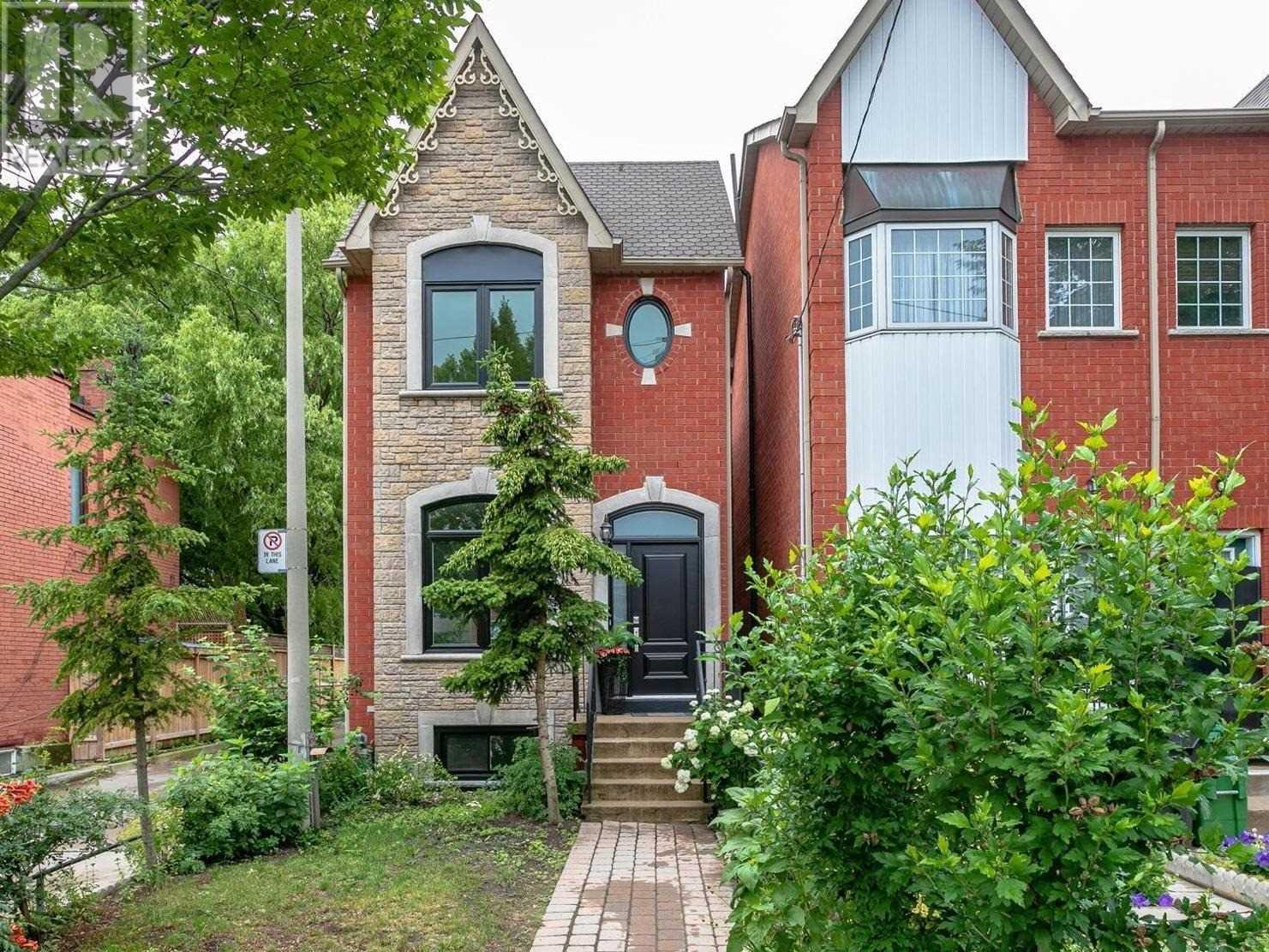 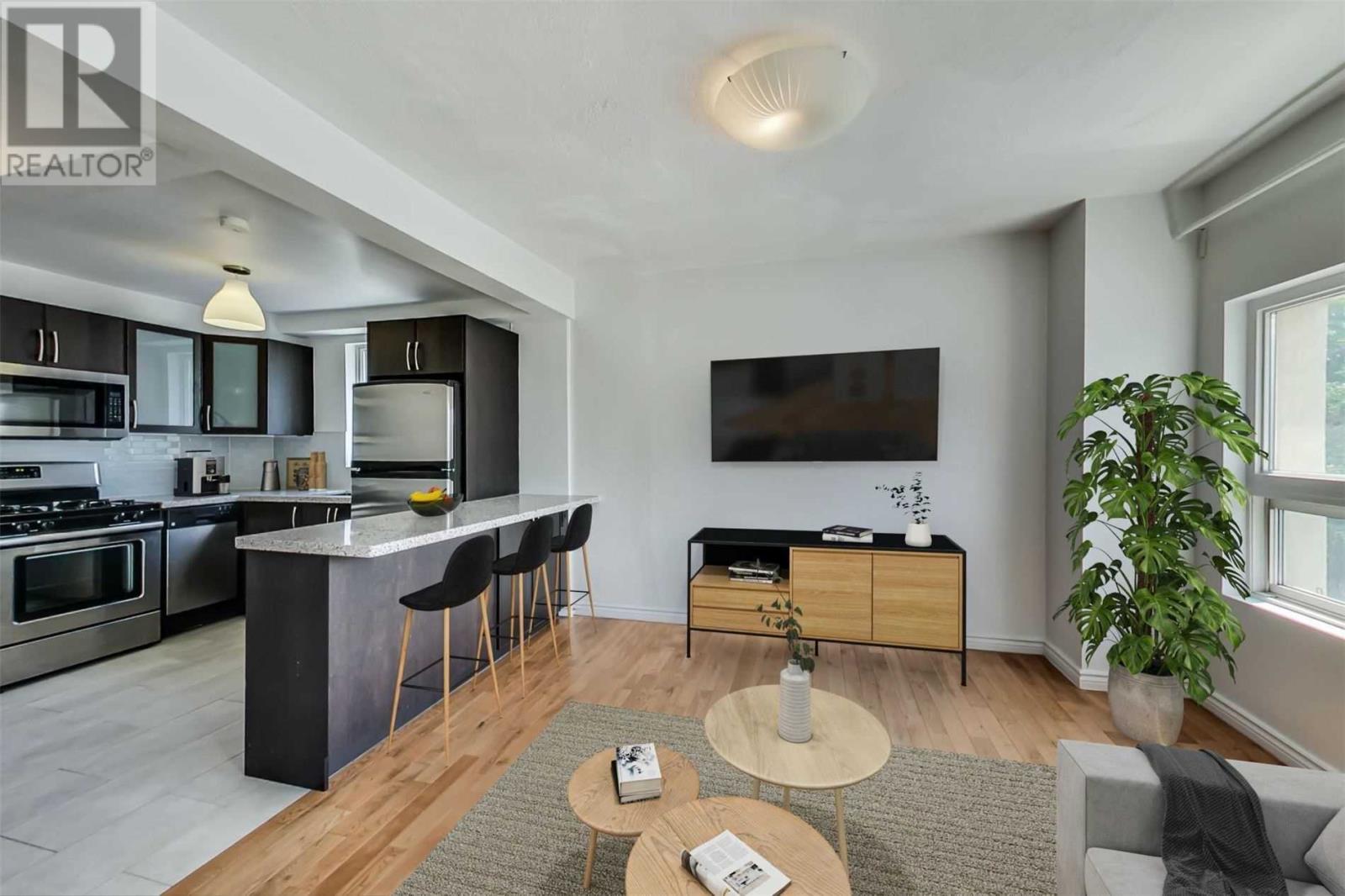 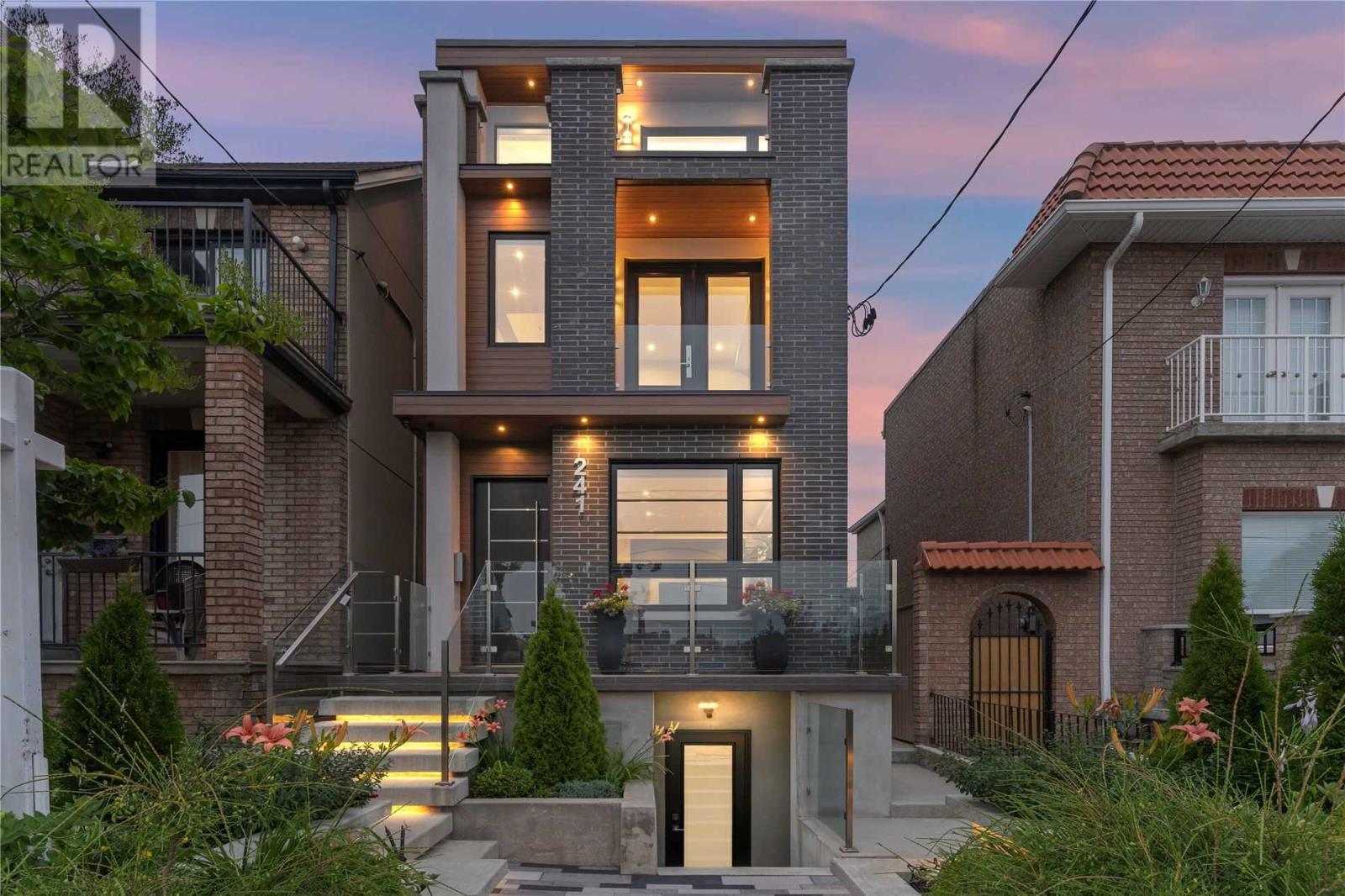 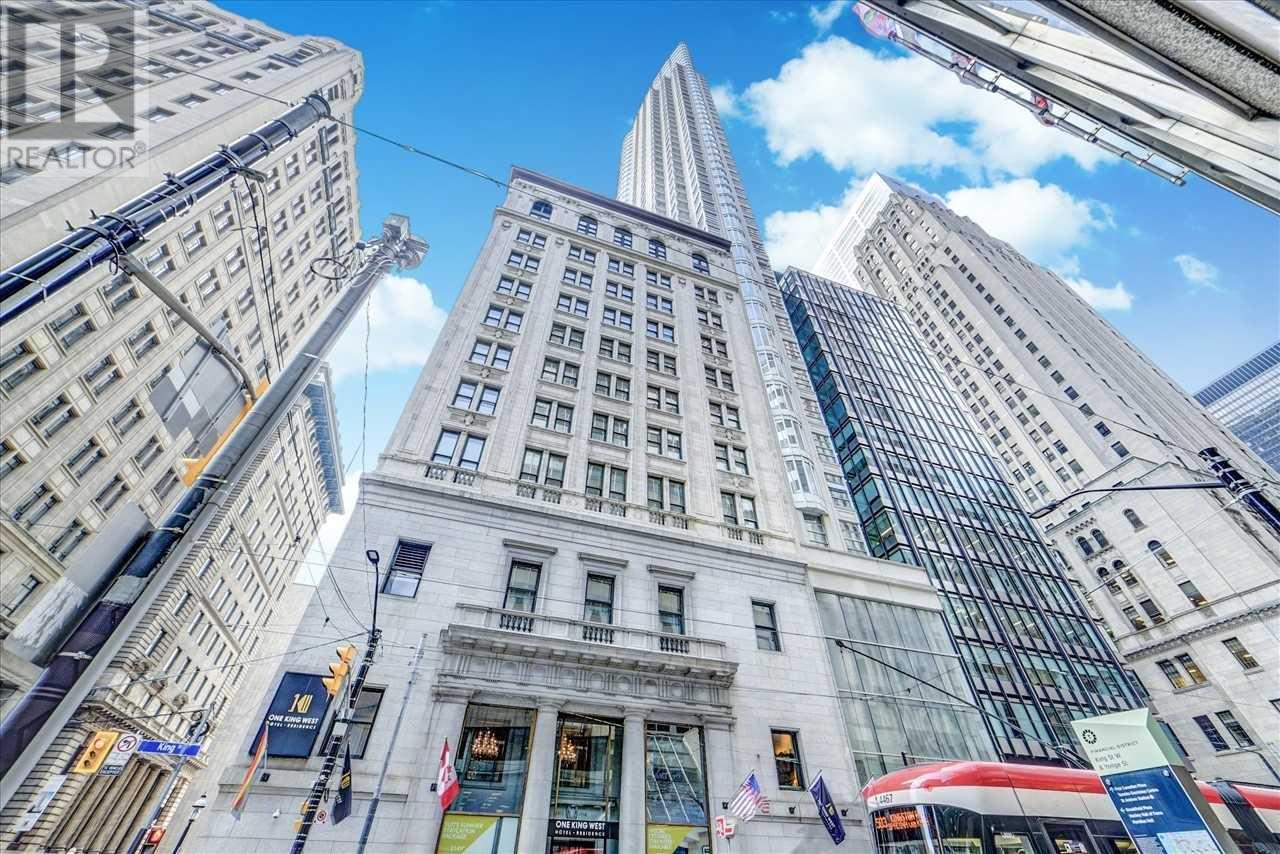 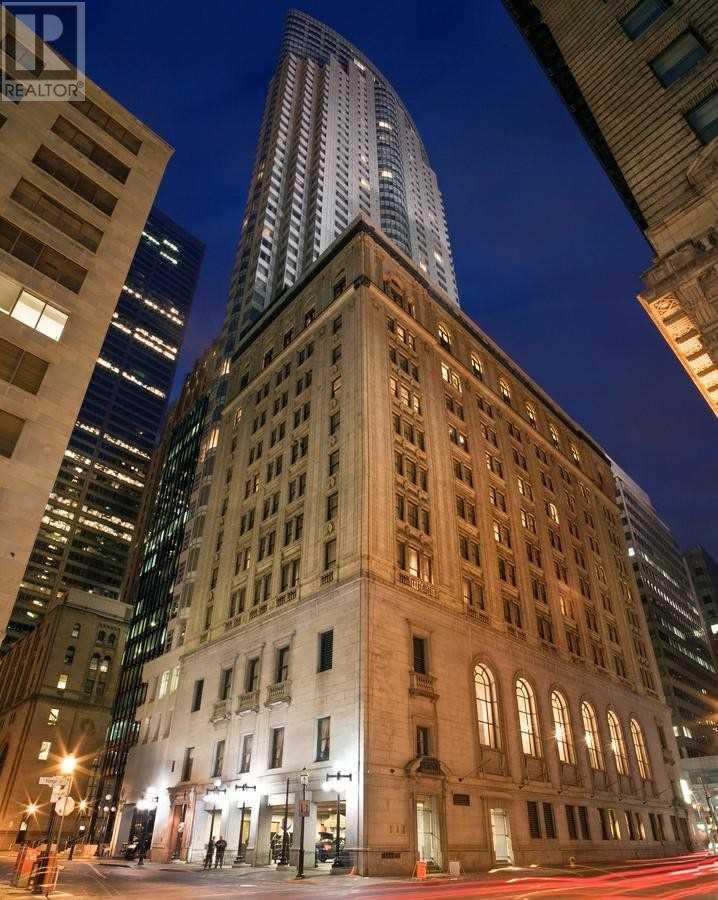 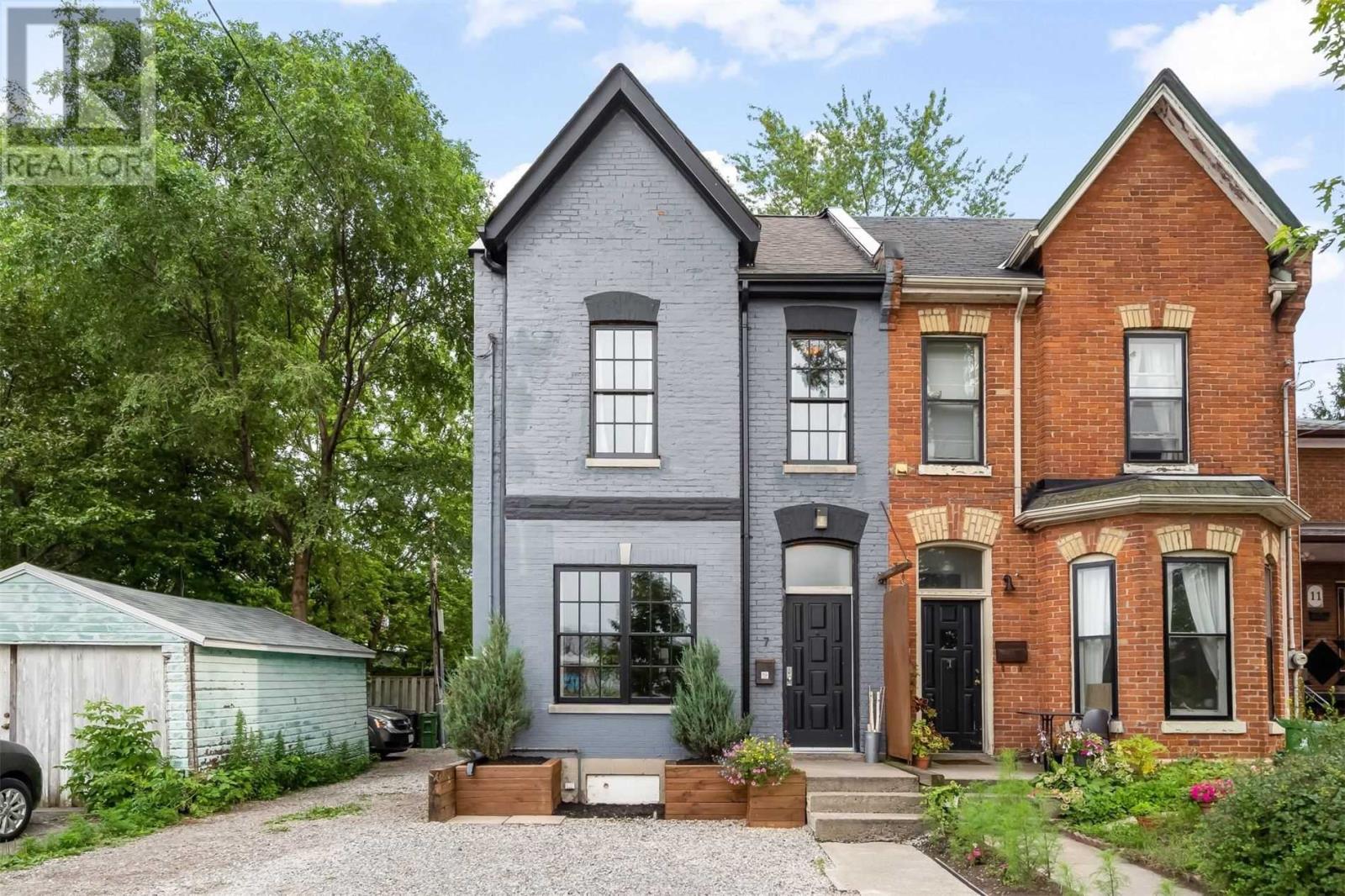 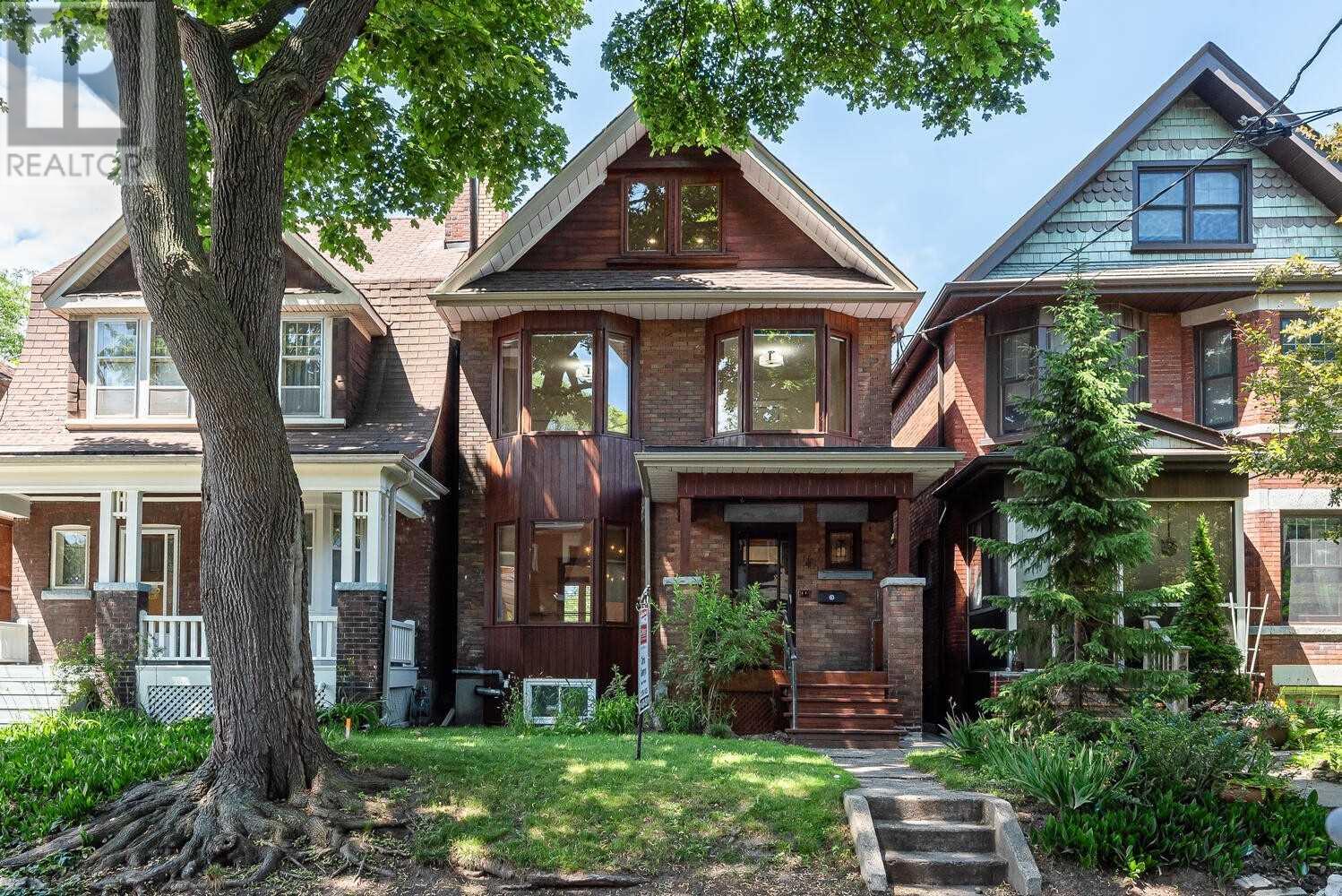