Since she was five years old, Judith van Bastelaar spent summers at her grandmother’s home on the shores of Prince Edward County. In the 1960s and ‘70s, Ms. van Bastelaar and a cohort of young cousins would create their own makeshift summer camp there – heading out to “sea” in little rafts, piling into canoes, engineering tree forts and picking fresh strawberries to pop into their mouths. “I think I had a charmed youth,” she said wistfully.

Summer after summer passed along the shore, and Ms. van Bastelaar grew out of childhood summers into adult responsibility. She moved to the city and set up a life there. But then, in the late 1990s, the property beside her grandmother’s old home was suddenly put on the market. She and her husband jumped at the chance.

That was the beginning of the project now known as The Beach Waupoos.

“We were living in Toronto at the time,” Ms. van Bastelaar said. Their original idea was to build a garage and workshop, with space for a guest suite above it. But Ms. van Bastelaar and her husband were travelling for business through a large chunk of the 18-month build, which was completed in 1999. Her brother was spearheading the project, and it kept getting bigger. “It just got away from us,” she said.

The couple was in Zurich when Ms. van Bastelaar’s brother suggested a pitched roof. Back then, she had no idea the design would come with 27-foot ceilings. In the end, the house was built of steel beams, with cathedral-like windows and easy views of the Prince Edward County sky.

The 30-acre “Big Blue House” property sits on a 560-ft beach of natural sand with a shallow, sloping shoreline. The 7,000-sq.-ft main home is a few minutes walk from a 1,200-sq.-ft beach house, situated right on the water’s edge. “I’m not a good thrower, and I can throw an orange into the lake,” Ms. van Bastelaar said.

There’s an outdoor dining pavilion – where she’s strung a disco ball into a poplar tree, for nights spent dancing with friends and family – a stone-ringed bonfire pit, a dock and an 18-ft dining table made from Indonesian teak. In the northeast corner, there’s a perennial garden with a “corkscrew hazelnut tree,” as Ms. van Bastelaar calls it, and a twisted willow. The rest of the property is peppered with “happy” orchids, except for the south side, Ms. van Bastelaar said. Every detail is ready for large dinners, parties and time spent together. “This is our home.”

So why is the property on the market? “My husband died six years ago,” Ms. van Bastelaar said. The couple’s son has moved out; he currently lives in Europe. So she sectioned off a piece of property on the west side, where she plans to build a new home for herself in the next six months, and decided to sell the rest.

Although Ms. van Bastelaar languishes over each of the house’s details, she took particular time to describe the windows. “Even in the dead of winter, the pass of solar is incredible, so I always sit and have coffee in the sunshine,” she said. The windows stretch up to the ceiling, and whenever she walks into a room, she said, it feels to her like a cathedral.

She especially loves the view from her bedroom.

“You can watch the stars traverse the sky, the birds – everything opens up,” she said. “And because you’re on the second floor there’s never any worry about bugs or anything, and there’s no trees nearby, so you’ve got this great view. You can see the lake from the house.”

The drive onto the property winds down a twisting lane, through a forest dotted with wildflowers. In the past four years, she’s been renting out the house in the summertime. It’s a good place for people seeking privacy.

“It makes you feel so removed,” she said.

She also gushes about the surrounding community. It’s a short walk to the local cider house, a pub, a winery and the cheese shop down the road. The island is located 2½ hours east of Toronto, and has experienced a boom in tourism and attention in recent years, in part after a Drake Devonshire venture opened up in Wellington, and in part due to the region’s picturesque wineries.

It’s also a community filled with theatre and music, Ms. van Bastelaar said, an eco-and-organics-friendly county populated by farmers, musicians, artists and businesspeople. It is the kind of place, she said, where you can always borrow a cup of sugar from your neighbour.

“Although you’re alone in the world when you’re on the property, it’s not very hard to find company.” 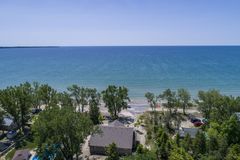 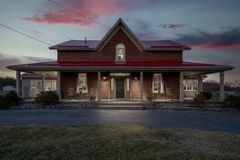 Home of the Week: This newly restored, centuries-old house comes with a famous name attached
Asking: $1,200,000 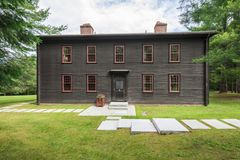 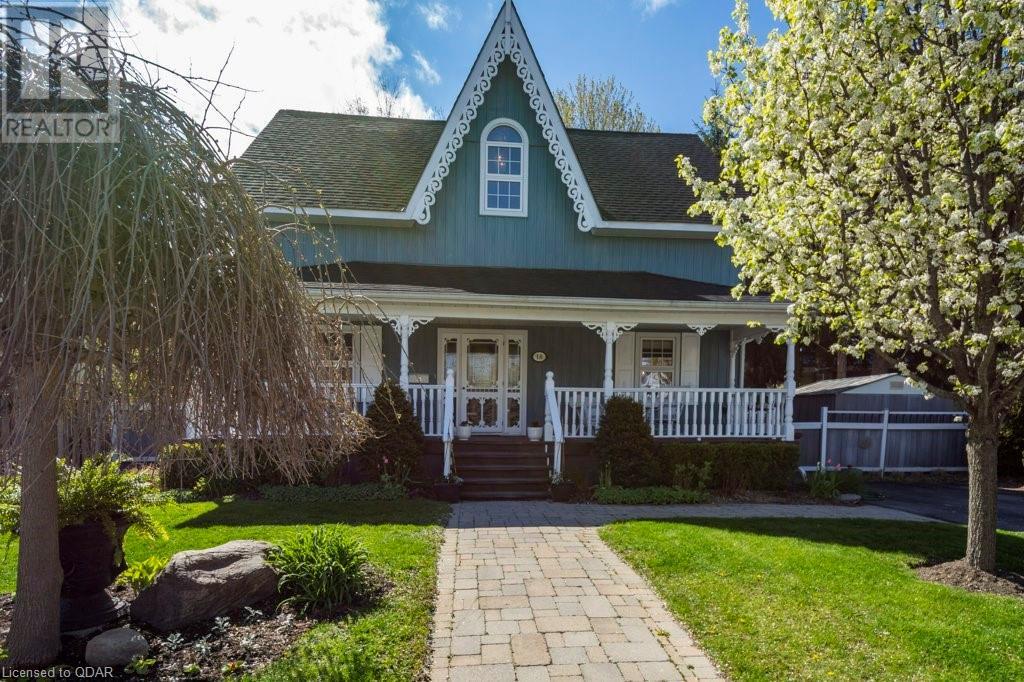 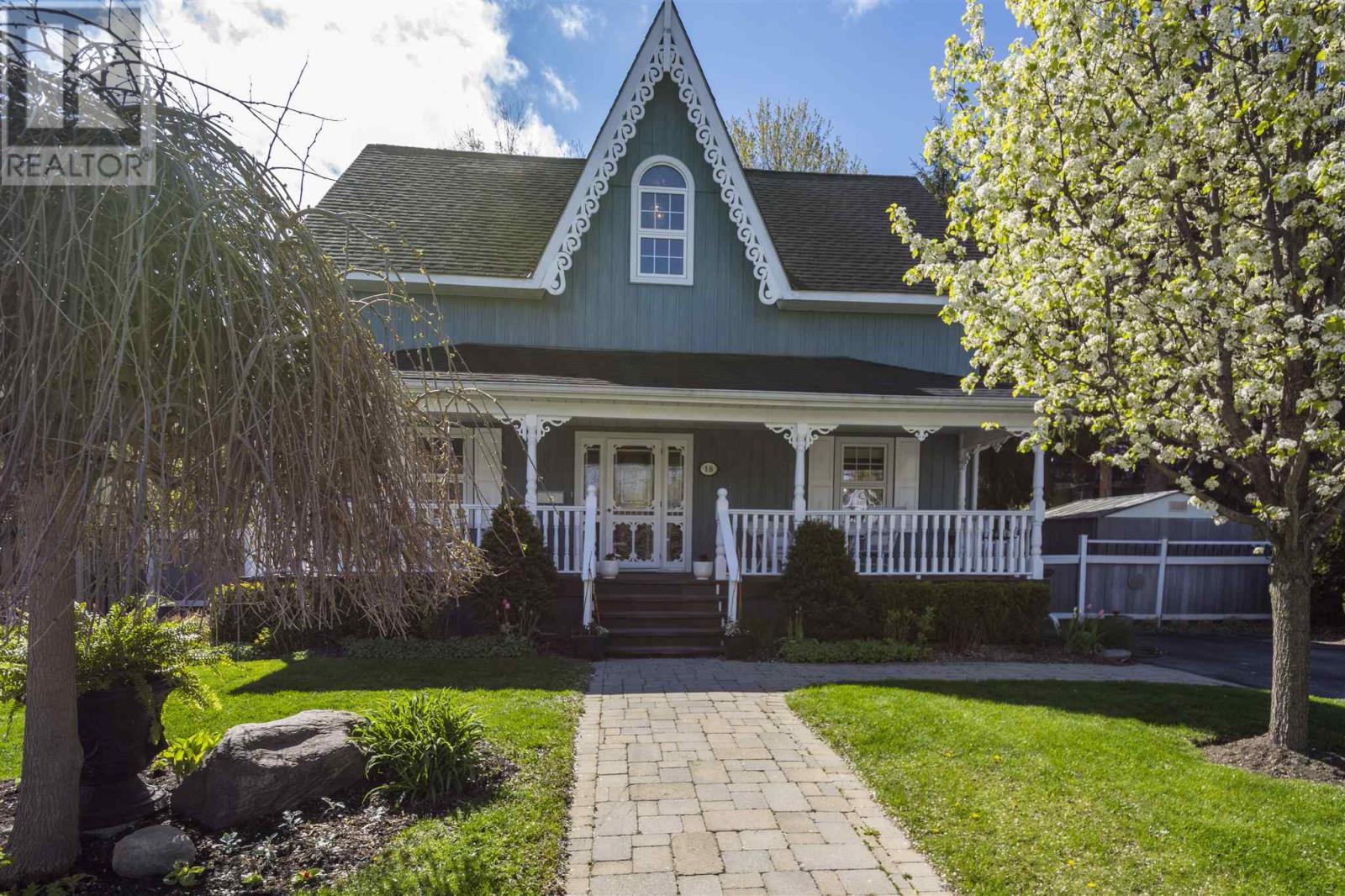 459900.00
52 Union ST, Picton, Ontario
RE/MAX FINEST REALTY INC., BROKERAGE
Bedrooms
3
Bathrooms
1
Building Type
Freehold
Property Type
Single Family
Property has SOLD FIRM. Amazing location and a top to bottom newly renovated home in beautiful Picton, Prince Edward County. Steps from the marina and a just few minutes stroll to cafes, restaurants and easy access to all the charming services and sites this historic town has to offer. Great location for a family home or the perfect opportunity for a short term rental as a hub location to holiday in Prince Edward County and return each evening to restaurants, cafes and services, all within walking distance. Almost every aspect of the interior of this home is brand new from the studs, out " including the bright new kitchen with beautiful quartz counter tops and recessed pot lighting that is open to the large living and dining space with lots of light through the bay window . The brand new interior of the home features durable vinyl plank, brand new doors, trim and drywall, all freshly painted and immaculate. A large back patio and great sized yard await your imagination to make into your own private oasis. Other new upgrades include a new natural gas furnace, new natural gas water heater, new garage doors, and more! **REVISED Offer/s to be reviewed at 9am on Saturday, May 15th, 2021. (id:31729)
Listing ID K21002918
Salesperson GRAEME MCDONALD
Brokerage RE/MAX FINEST REALTY INC., BROKERAGE
View on realtor.ca
Open this photo in gallery: 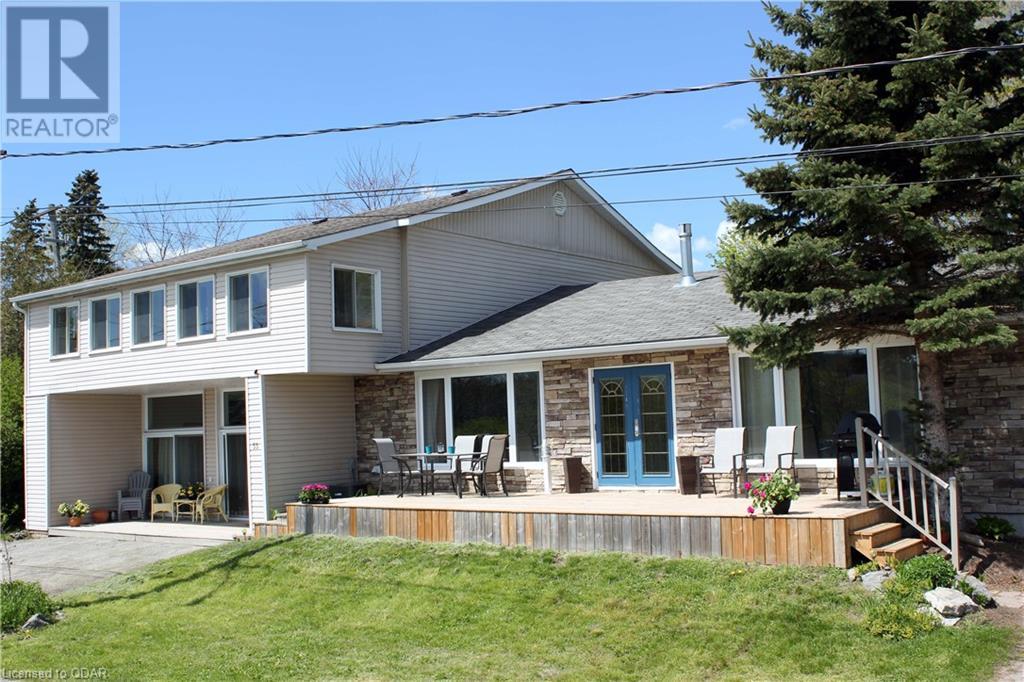 1450000.00
55 HILL Street, Picton, Ontario
Sandbanks Realty Ltd., Brokerage
Bedrooms
6
Bathrooms
3
Building Type
Freehold
Property Type
Single Family
Looking for an established turn-key Short Term Accomodation investment in one of the most sought after areas in Prince Edward County? This exceptionally maintained two unit Whole Home STA is offered fully furnished and equipt for guests, and is ideally located on a small hill overlooking picturesque Picton Bay. The Vineyard and Craft House is a fully licensed STA. This property offers the flexibility of two separate dwellings, each with 3 bedrooms to rent, or the property can be rented out in it's entirety with 6 bedrooms to accommodate 12 adults and 6 children for larger gatherings. This home is absolutely spectacular and the income potential here is huge. The Craft House suite pays tribute to the craft beer houses in the County. The layout is on one level and features a bright open concept kitchen & living/dining rooms with a convenient walk out to a deck with a view of the bay. There's a free floating fireplace in the living room, full kitchen with granite floor and 3 generously sized bedrooms. The Vineyard House is a wine-themed suite and the layout features a large sunken living room with fireplace. A few steps up is the gourmet kitchen with maple cabinets, granite floors and a dining area. Sliding doors provides access to the covered porch where you can enjoy the end of your day. On the second floor there are 3 spacious bedrooms and a sunroom with a great view of the bay. Just a short walk to Picton's Main Street and the many outstanding restaurants and cafes, The Regent Theatre, pubs, specialty shops, bookstores and coffee shops. Centrally located near wineries, Parsons Brewery, art galleries, Prince Edward golf course and just 15 minutes to the famous beaches and sand dunes of Sandbanks Provincial Park. This is a teriffic investment opportunity located in the heart of Prince Edward County. Think of the possibilities. Continue to run both units as an STA or use one as your retreat in the County. This home has a coveted grandfathered Whole Home STA (id:31729)
Listing ID 40111295
Salesperson Les Kovacs
Brokerage Sandbanks Realty Ltd., Brokerage
View on realtor.ca
Open this photo in gallery: 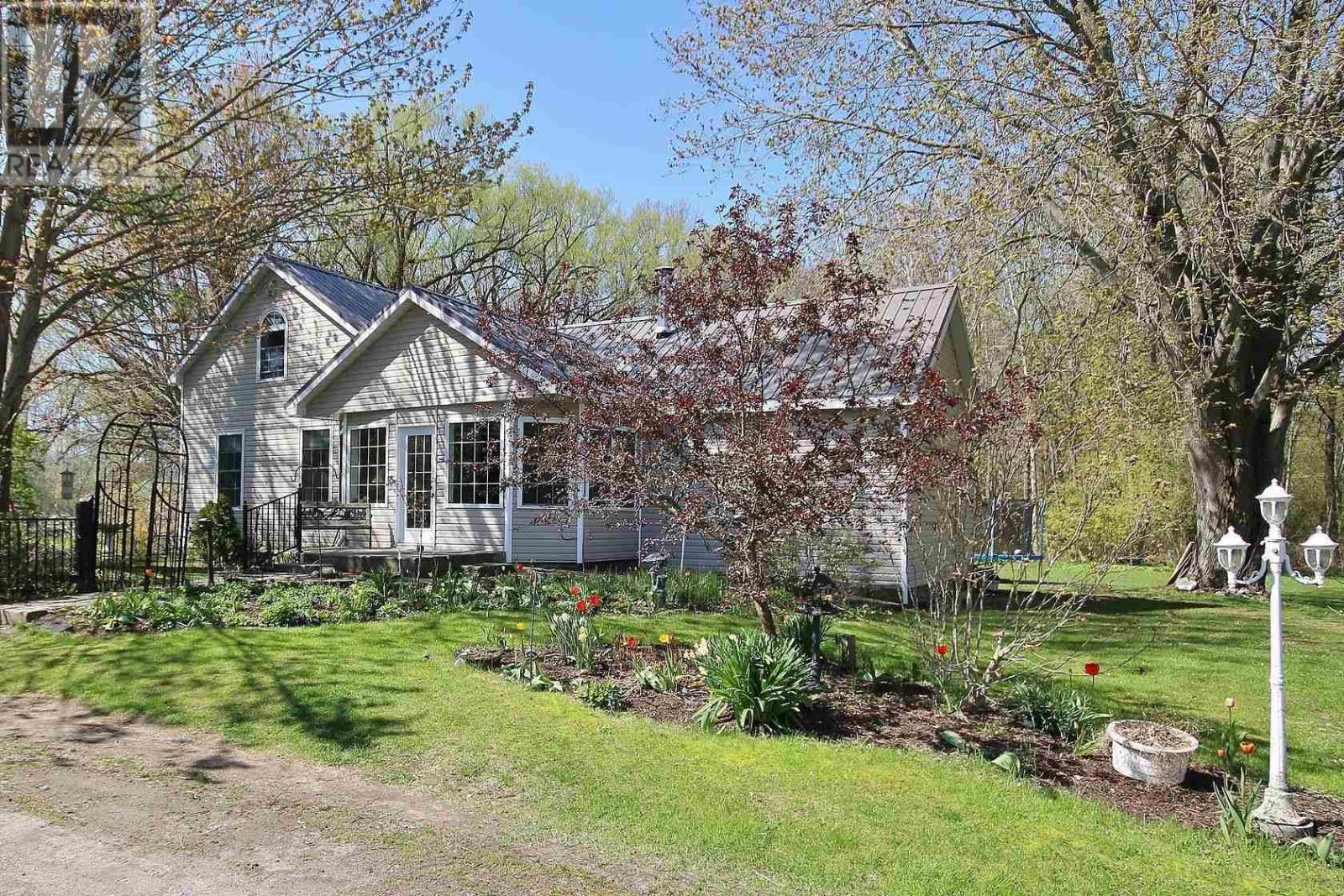