When Katherine Browne and Brian Antonen first visited the stately house at 67 Ridge Dr. in Moore Park, Ms. Browne was not at all inspired by the dowdy interior and cramped kitchen.

The floor plan had not changed since the house was built in 1927, she recalls, and most of the house had not been updated.

“The smallest room on this floor was the kitchen,” she says, pointing to the corner of the dining room where the appliances once stood.

As the mother of a three-year-old boy, Ms. Browne was not taken with the backyard, which appeared to be a precipitous drop into the ravine. The wooded slope was also badly overgrown.

But Mr. Antonen – an engineer who enjoyed gardening – saw the potential immediately.

Ms. Browne says her husband stood at a rear window, looked at the view and said “this is it.”

Ridge Drive sits atop the escarpment formed by the former shoreline of ancient Lake Iroquois, which was the predecessor to Lake Ontario. From that perch, the house offers vistas of the Toronto downtown skyline.

Guests arrive to a traditional house with a façade of stone and stucco and an arched portico over the front door.

Inside, the house has a centre hall plan, with a foyer and stairway leading to the second floor.

The formal living room at the front of the house has a wood-burning fireplace with the original surround.

A sunroom at the rear provides a more casual space to relax and watch over the ravine.

Ms. Browne says the renovation included a rear addition that allowed the couple to build a roomy kitchen with built-in appliances, a breakfast bar and a desk area.

The separate dining room was expanded to include the space left by the former kitchen.

Ms. Browne says the larger dining room can accommodate as many as 30 members of the extended family for Christmas dinner.

“It’s always here because I have the biggest dining room table,” Ms. Browne says of the traditional celebration. “This is perfect for families and gatherings.”

At the front of the house, Mr. Antonen has turned the study into a listening room for his collection of 1980s punk rock and other music on vinyl.

Upstairs, the couple created a new master bedroom suite above the kitchen addition. The bedroom has a Juliet balcony that overlooks the swimming pool. There’s a separate dressing room and a bathroom with a stand-alone tub, a walk-in shower and double pedestal sinks.

A former sunroom was turned into a home office with windows on two sides.

“That’s our big, old oak,” Ms. Browne says of the towering tree outside.

Two bedrooms and a bathroom at the front of the house belong to the couple’s children.

As part of the renovation, the couple replaced a narrow, twisting staircase to the attic with a full staircase leading to the newly created third floor.

The private space, which has a full bathroom, often accommodates guests, but it could also serve as a master bedroom, Ms. Browne points out. Currently, the couple uses it as an extra family and media room.

There’s a walk-out to a large deck with city views.

The lower level is partly above ground, with full-height windows. The couple uses the room facing the ravine as a home gym.

There’s also a recreation room with a wet bar.

Outside, the backyard has been terraced into multiple levels. There’s a deck with space for dining outside the main-floor sunroom.

One level down, the swimming pool sits just outside the lower level. And below that, a flat expanse of grass provides space for the badminton net.

There’s an integrated garage and a covered car port.

Ms. Browne says for several years the family had a quarter-pipe skateboard ramp in the driveway. Neighbourhood kids would wait in line to drop in, she says.

Real estate agent Cailey Heaps Estrin of Royal LePage Real Estate Services says the lot is extra-wide because a road used to run down the slope to the street below. Several decades ago, the city closed that road and split the land between the two neighbouring houses.

Ms. Heaps Estrin says Ridge Drive is known as the “magical street” because it has dead-ends at each end.

“At least 50 per cent of the houses I sell on this street are to people who live on the street,” Ms. Heaps Estrin says.

Many owners on the north side move to the south-facing ravine side when properties come up for sale, she explains.

After the home renovation was finished, the couple took some time for relaxation before tackling the backyard.

Mr. Antonen used his engineering background to design a series of terraces that step down into the valley.

The Toronto Botanical Garden selected 67 Ridge Dr. as a stop on its Through the Garden Gate tour in 2017.

Mr. Antonen does nearly all of the garden planting and tending himself, with some added help from family members when it’s time to tidy up the fall leaves.

Ms. Browne says the couple figured that placing the pool on the table land at the bottom of the property would make it seem too far removed from the house. Instead, Mr. Antonen engineered a solution that made the pool area feel like an extension of the lower level.

The in-ground pool has an infinity edge that drops off over the ravine.

There’s also a pool house, an outdoor shower, a sun deck and an outdoor kitchen.

“The hot tub is on all year round,” Ms. Browne says.

Every year the family holds a Labour Day pool party for neighbours and friends, she says.

Ms. Heaps Estrin points out that conservation regulations governing ravines wouldn’t allow a homeowner to build a pool like that today.

Home of the Week: A thorough reno to preserve a heritage look Subscriber content
Asking: $8,475,000 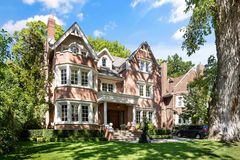 Home of the Week: A Toronto reno worth the wait Subscriber content
Asking: $4,495,000 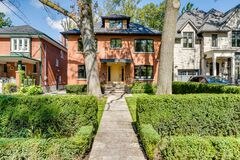 Home of the Week: A light-filled house in a Rosedale enclave Subscriber content
Asking: $7,495,000 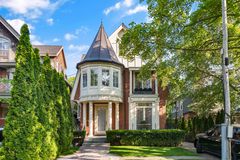 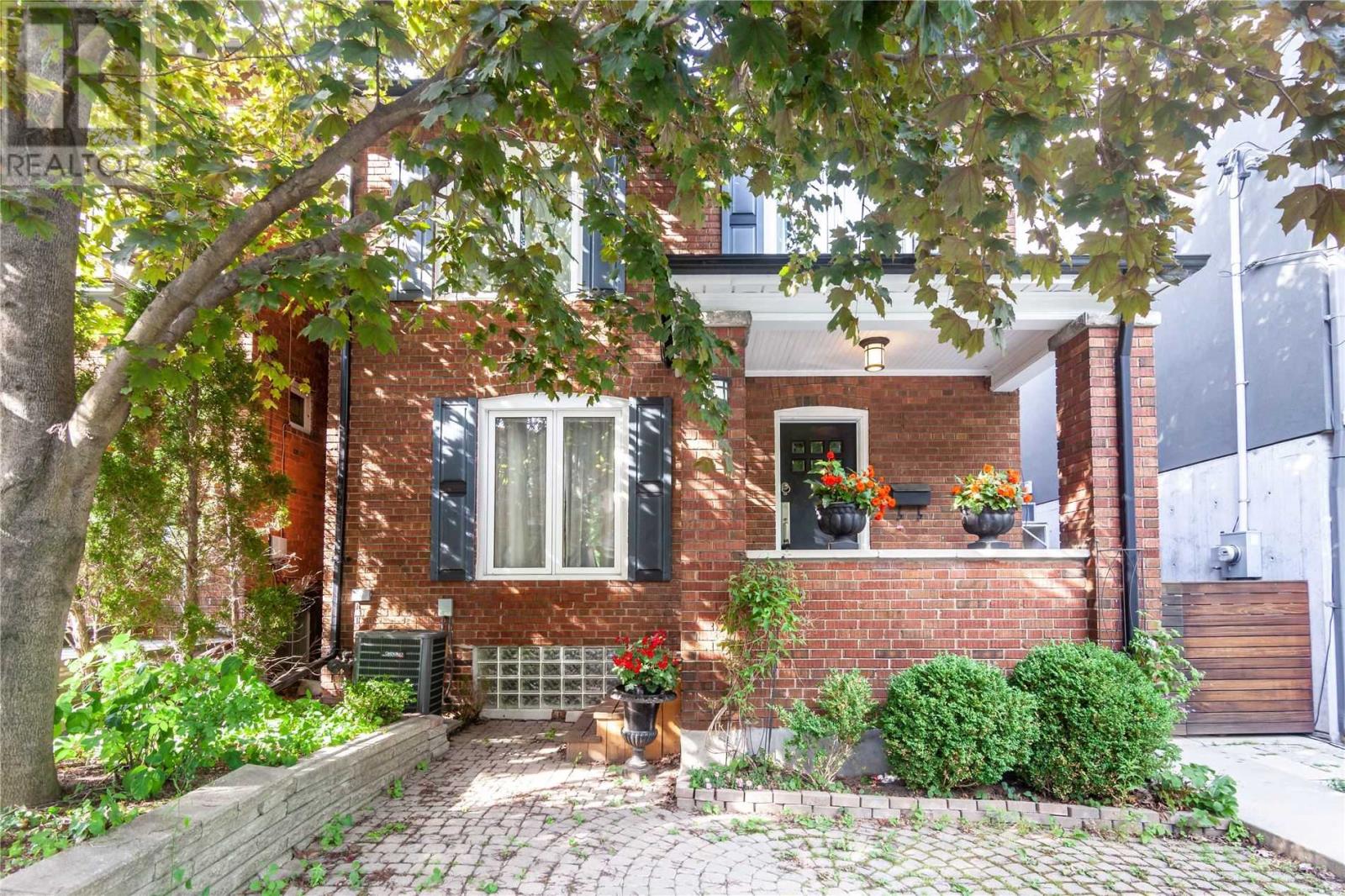 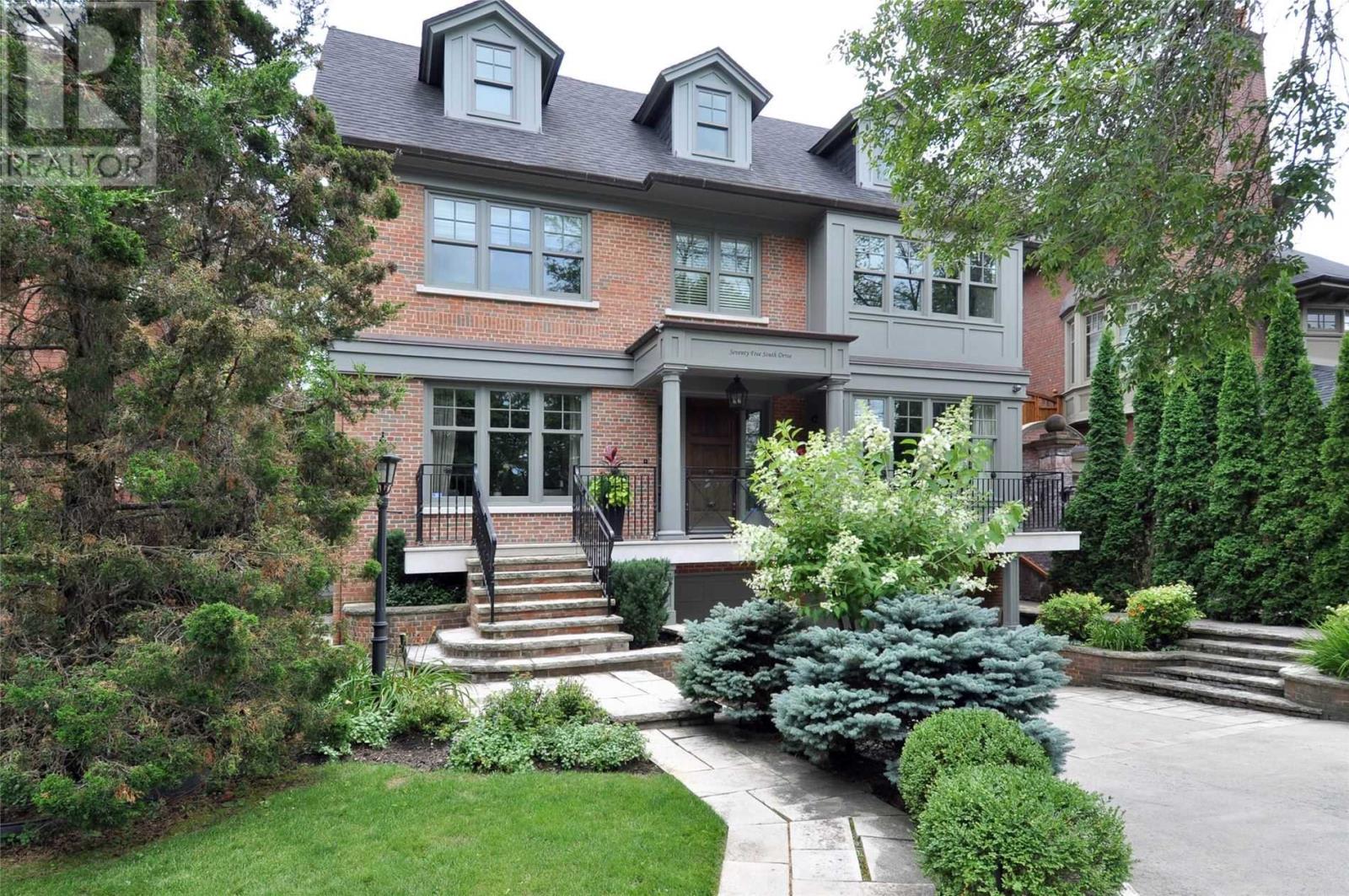 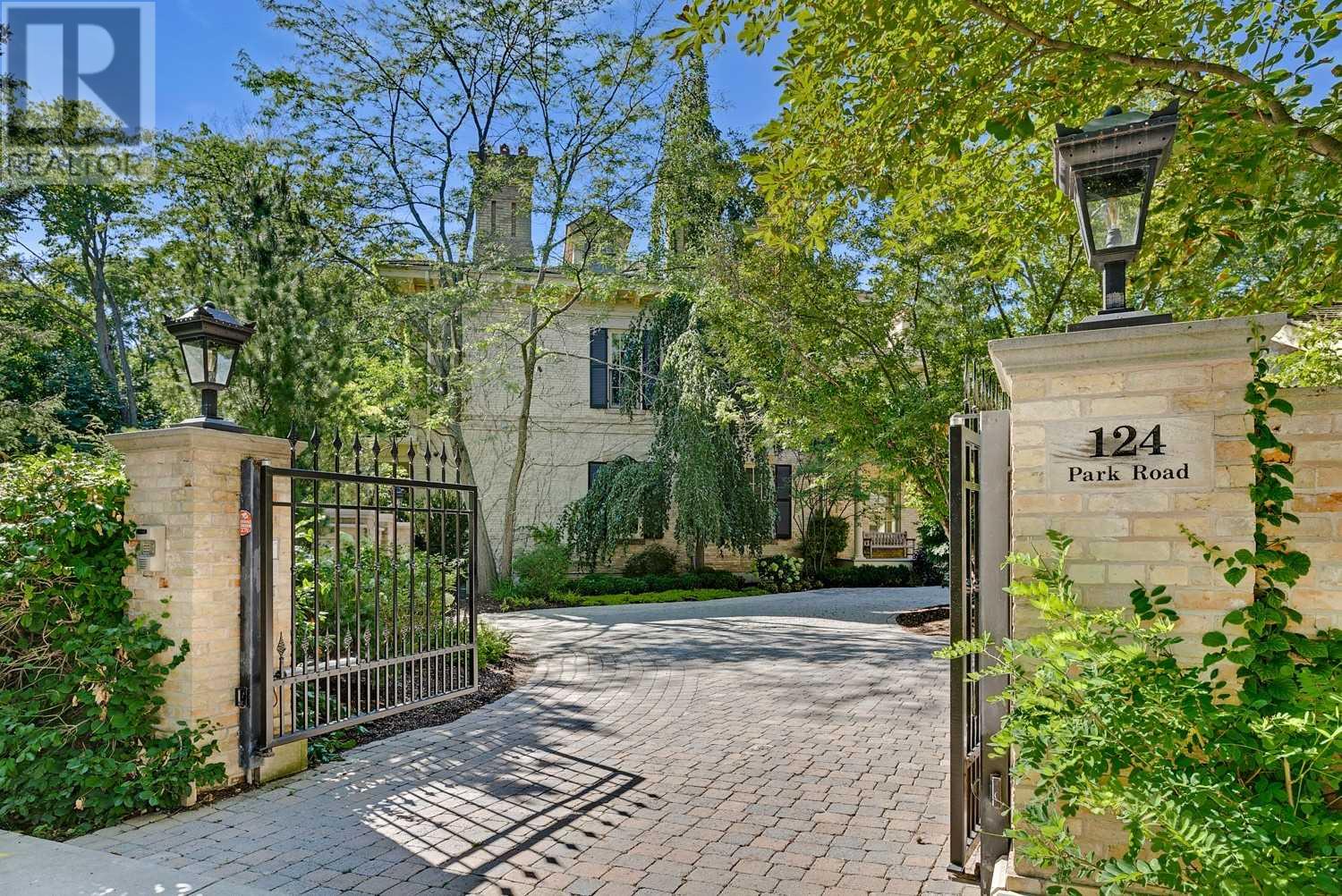 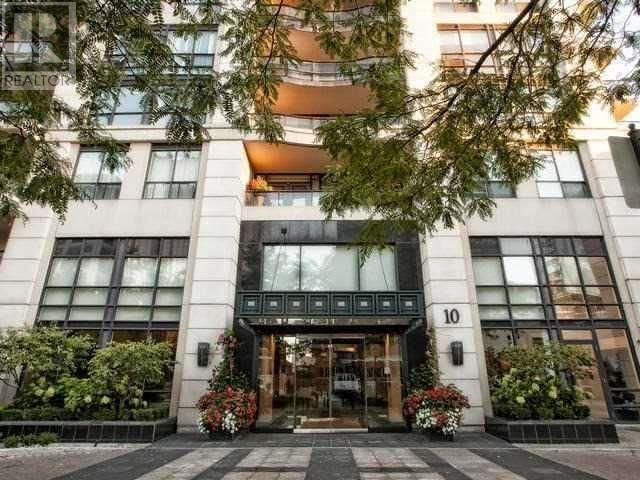 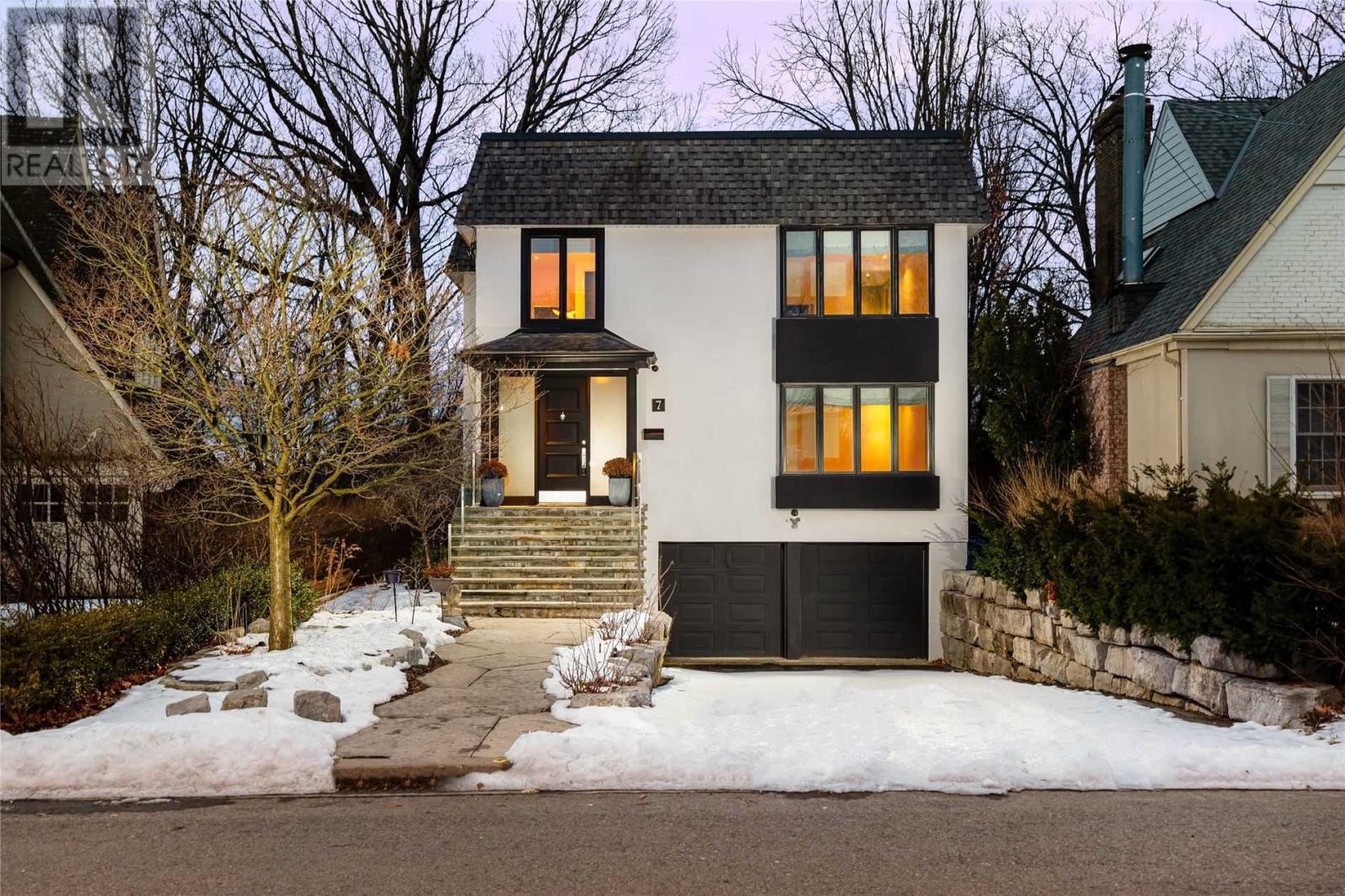 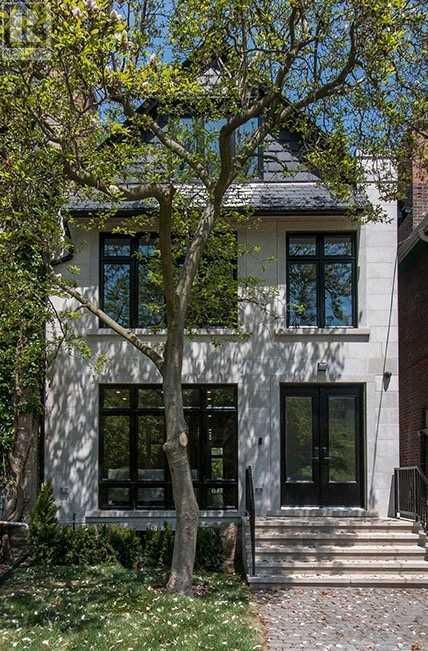 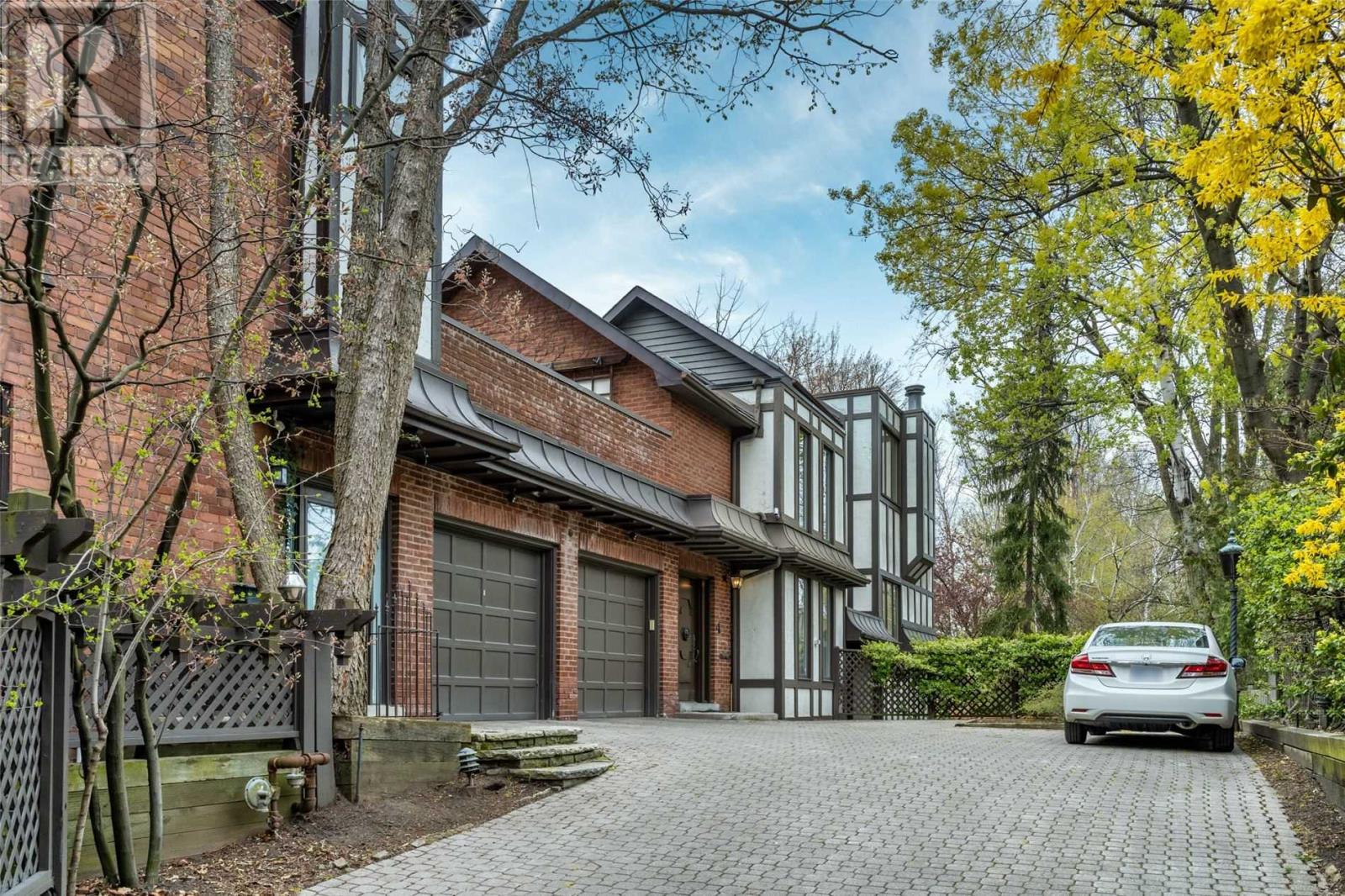 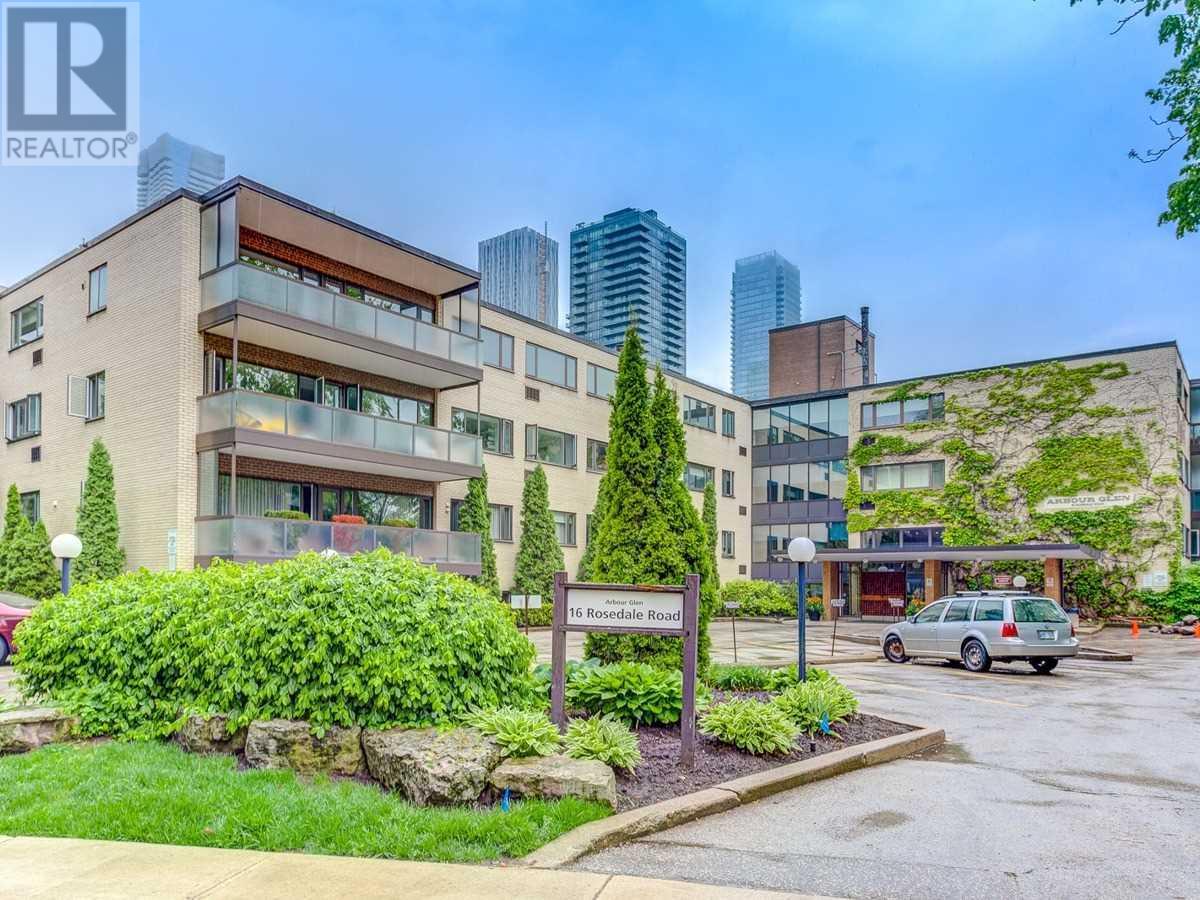 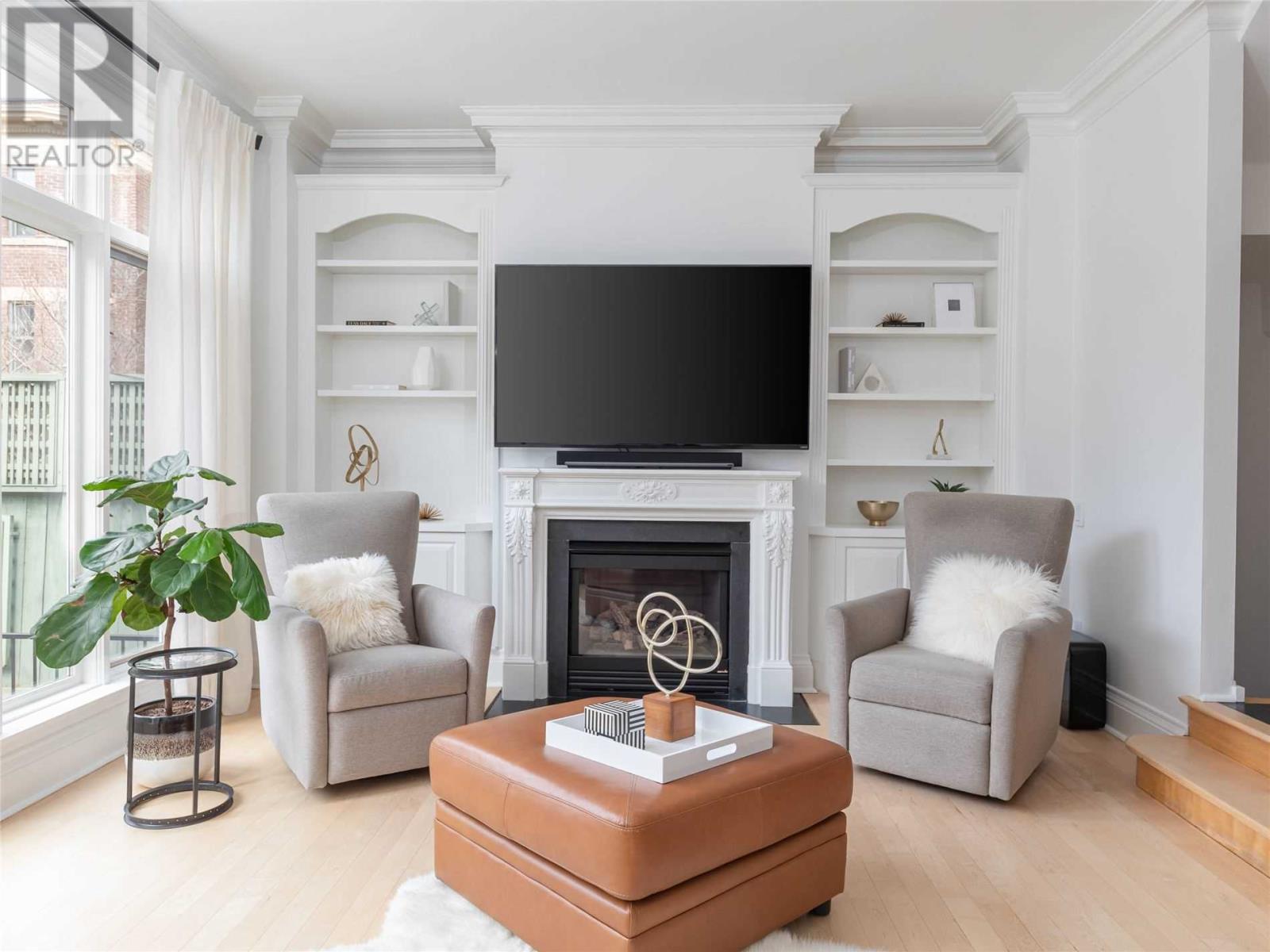 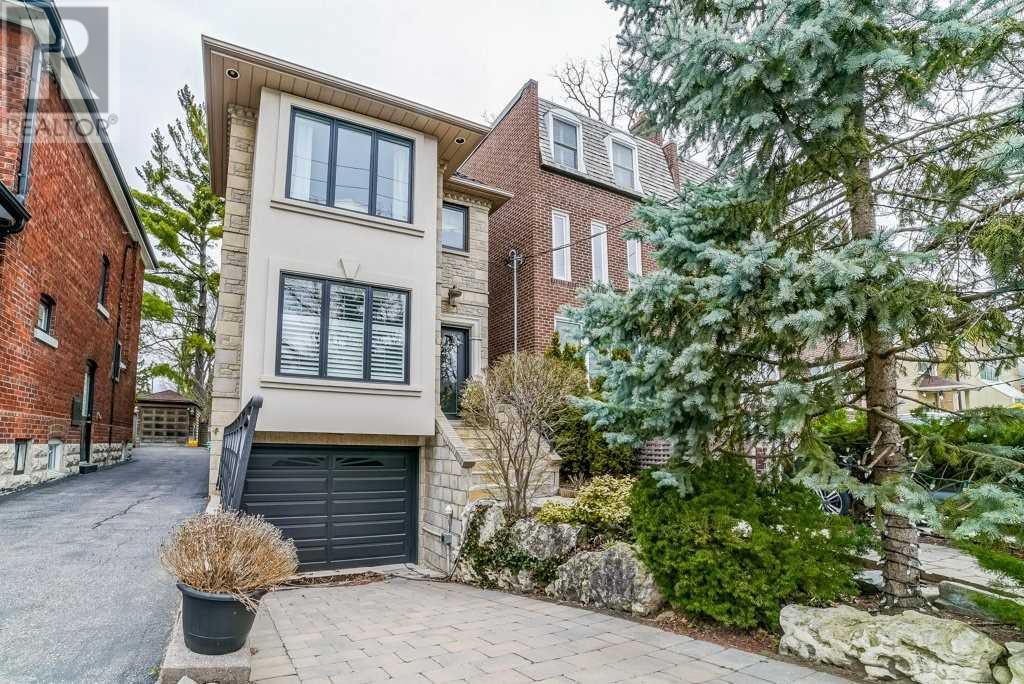