Architect Graham Smith has been spending the summer months at his family’s century-old cottage on Lake Muskoka since childhood.

The managing principal at Toronto-based Altius Architecture Inc., has also been designing modernist residences and cottages for clients for the past 25 years.

When a large swathe of Muskoka wilderness on the east side of Lake Joseph was divided up, the developers of 364A Stanley House Rd., commissioned Mr. Smith to create an upscale vacation property for an unknown buyer.

“We have this weird thing where we didn’t have a client. Normally clients are very, very specific with what they want,” Mr. Smith says. “Here we have an investment group that just wants us to do what we do.”

The site provides nearly seven acres of forested land on tranquil Whalon Bay. The shoreline stretches for 337 feet, with north views across the bay and long western views out of the bay.

Mr. Smith drew on his experience as a cottager and an architect to design a sustainable four-season residence that would work for myriad buyers with family members of all ages.

Work on the project began two years ago – long before anyone had heard of COVID-19 – but Mr. Smith was already seeing a trend towards building cottages that could be used in four seasons “mostly to justify the expense,” he says, but also because clients wanted to enjoy the northern landscape in winter.

During the current pandemic, he has seen increasing numbers of city dwellers move north to the Muskoka region permanently as more people work from home. Altius is scaling back its own Toronto office space as part of the same movement, Mr. Smith says.

Another massive change has been the implementation of high-speed internet in the area, and some communities are rolling out fibre-optic communications.

“It’s a huge game-changer up there,” Mr. Smith says.

In this case, the property sits on a road that is maintained year-round by the municipality, so there’s no fear of being snowed in for long periods.

Mr. Smith notes that the temperature in Muskoka swings from 30 C or hotter in summer down to a frigid minus 30 C in winter.

“Your building envelope is your first defense against that,” he says. “We’re known for doing glass boxes, but that amount of glass is highly problematic when you’re talking about surviving a winter.”

Here, Mr. Smith drew on the vernacular of early Muskoka cottages from the late 1800s and early 1900s. Those dwellings tended to be functional and unadorned without a lot of fussy ornamentation, he says. That purposeful form fits well with the contemporary aesthetic at Altius, he says.

The length of shore provided another advantage: “Three hundred feet of straight shore is a big deal,” Mr. Smith says. “If you have more than 300 feet of shoreline, you’re permitted to have a two-storey boathouse.”

With that allowance, Mr. Smith created a double slip boathouse with private living quarters above.

Traditionally, cottage life has been different from the daily routine in a city home, he points out, and the architecture reflects that.

The sense of arrival created by a foyer and hallway in the city, for example, doesn’t work for cottagers who arrive by boat or car with armloads of supplies. Residents and guests keep their belongings in their bedrooms instead of a shared front hall closet.

Here, cottagers arrive to a carport with a covered, well-lit entrance. They bring their groceries straight to the kitchen counter. Then everything else goes to the bedrooms.

“It’s more like a hotel,” Mr. Smith says. “Getting the read on that is important.”

The cottage consists of an open-concept living space on the main floor opening onto a 300-square-foot screened porch.

The open kitchen is the main part of the living space, with lots of room for a crowd, Mr. Smith says.

The Muskoka Room, or screened porch, has a large panel that slides away into the walls to connect the indoor and outdoor living space.

“It’s the room that you’ll use the most in the entire space,” Mr. Smith tells clients.

The main floor also has a bedroom with an ensuite bathroom, a powder room, a laundry room and pantry.

Upstairs, the master suite has a bedroom, bathroom, screened porch and tree top deck. Three additional bedrooms and two bathrooms are on the second floor.

The finished lower level can be tailored to the owners' needs.

Throughout the building, Mr. Smith has employed modern technology and passive strategies to create a low-energy system.

“The mechanical system is there to supplement what the building is already doing by itself,” he says. “It’s not there to overcome the failings of the building.”

Zone heating and cooling means that different sections can be opened up to the elements or closed off to maintain a steady temperature.

“We’ve got four thermostats throughout the house that are regulating four different areas.”

In summer, for example, the master suite can be kept cool while the rest of the entertaining areas are wide open during the day.

When the crowds thin in winter, that system allows the owners to turn down the heat in areas of the cottage that aren’t being used.

A high-performance, wood-burning Rumford fireplace combined with the air circulation system can heat the entire interior. With nearly seven treed acres, the warmth can be sustained just from wood on the property, he points out.

The interior palette of Douglas Fir is calm and neutral, Mr. Smith says, but it could be whitewashed or brightened with a splash of colour in places.

On the exterior, dark charcoal wood siding, black window frames and Douglass Fir accents allow the cottage to quietly recede into the landscape.

“From the water it is almost invisible, which is as it should be,” Mr. Smith says. “If I had my way, I would ban all of the white trim in Muskoka.”

Large roof overhangs and the underside of the carport get a rich burnt sienna finish that contrasts with the surrounding forest.

“As you go into fall, it just starts picking up all of those fall colours.”

“One of the most magical things” of any cottage property is the boathouse, Mr. Smith says.

“I’ve grown up in a boathouse my entire life so I know how special it is.”

In this case, the architect positioned the boathouse to provide privacy while orienting the dock towards the sunset and the long views down the bay. The setting allows the little ones to wade in shallow water along the sandy shore while the dock provides a spot for diving into the deep water of Lake Joe.

On the upper level, the boathouse house a living area, sleeping quarters and a luxurious bathroom.

As in the main cottage, Mr. Smith has aimed to create multi-generational, transitional spaces that can be adapted and reconfigured over the years.

“The teenagers tend to be the first ones booted out of the main cottage and down to the boathouse,” he points out.

After that, the first member of the younger generation to have a child gets sent to the boathouse with the screaming baby, he adds.

Eventually, it’s the grandparents who seek a private haven over the water.

At his own family’s cottage, Mr. Smith has already staked his claim to the coveted spot. 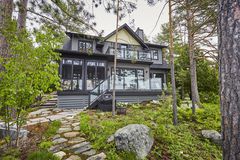 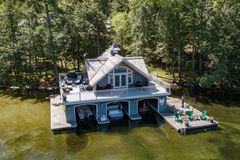 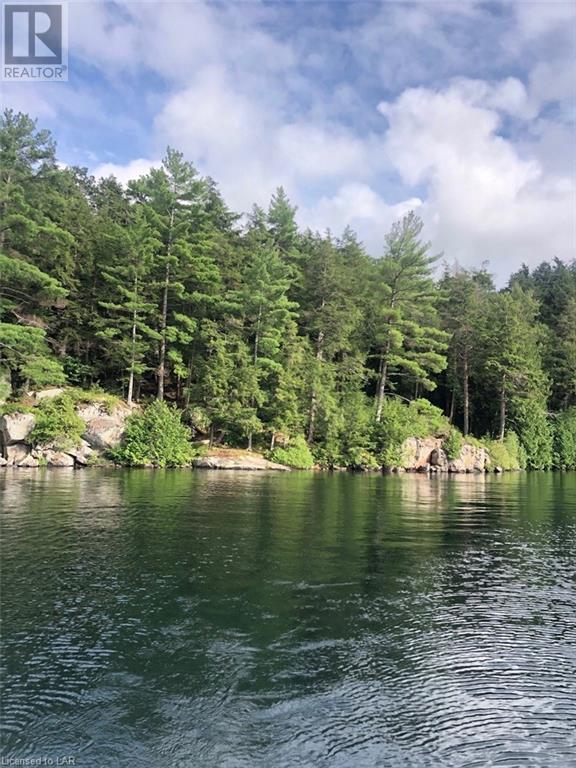 3495000.00
25 MAILE Run, Seguin, Ontario
CHESTNUT PARK REAL ESTATE LTD., BROKERAGE, PORT CARLING -M131
Bedrooms
0
Bathrooms
0
Building Type
Freehold
Property Type
Single Family
Get ready to build your dream cottage on Lake Joseph! 335 feet frontage on 2.86 Acres will allow you to fulfill the most magnificent plans. Picture yourself at your dream boathouse watching the sunset with your WNW view of Lake Joseph. With 2.86 acres you will be permitted to build a spacious and unique cottage to your liking. Bylaw frontage is 302 feet so you will be permitted a boathouse, so dream big!This splendid hideaway is ready to be appreciated with its deep, clean, water twirling along the Muskoka granite outcroppings nestled beneath the towering pines. A true Tom Thompson classic retreat for the Muskoka enthusiast. The north of Lake Joseph has the cleanest water and arguably the most sought after area of all the lakes. (id:31729)
Listing ID 40013997
Salesperson JOE QUINN
Brokerage CHESTNUT PARK REAL ESTATE LTD., BROKERAGE, PORT CARLING -M131
View on realtor.ca
Open this photo in gallery: 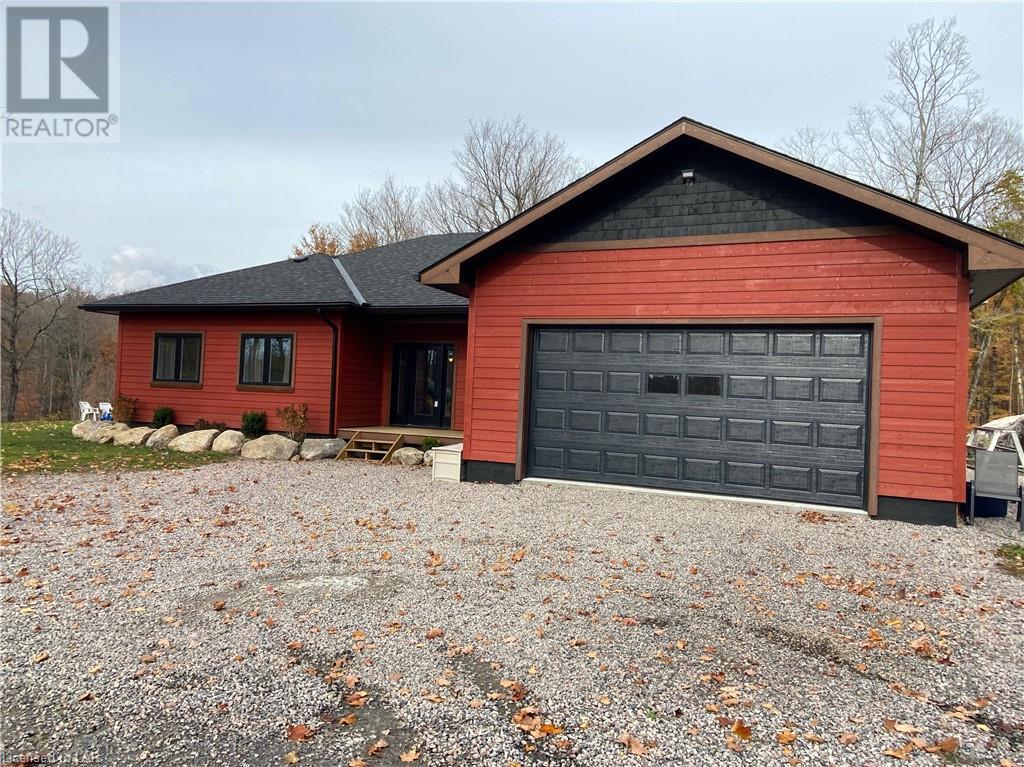 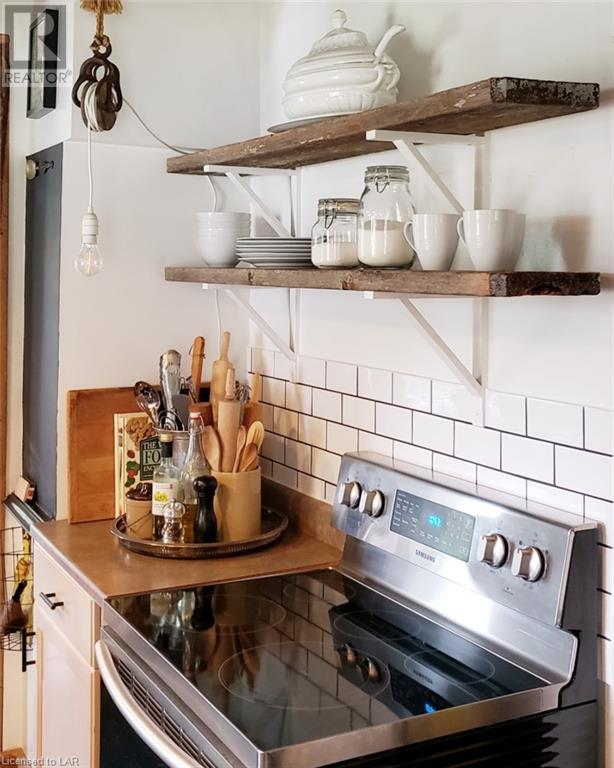 312500.00
76 NIPISSING Road E, Seguin, Ontario
ROYAL LEPAGE TEAM ADVANTAGE REALTY, BROKERAGE, PARRY SOUND - PS23
Bedrooms
3
Bathrooms
1
Building Type
Freehold
Property Type
Single Family
If quiet country living is what you seek then please book an appointment at this beautifully restored farmhouse. Lots of history is here. This home is located in the village of Seguin Falls, now a ghost town. The town was once a main route between Lake Rosseau and Lake Nipissing and all points in between back in the last 19th century. This home was one of the largest homes in the village back in the day, excluding the hotel which was burned down in the late '80's. The only other remaining original property from the village of Seguin Falls is the schoolhouse. This property is year round. Buyer may purchase as year round residence or a peaceful escape from city living. Close to recreational trails and trail through the woods to Lower Fry lake. Too many features to list. Call for more information on this unique find. (id:31729)
Listing ID 40017114
Salesperson DIANNE JACKLIN
Brokerage ROYAL LEPAGE TEAM ADVANTAGE REALTY, BROKERAGE, PARRY SOUND - PS23
View on realtor.ca
Open this photo in gallery: 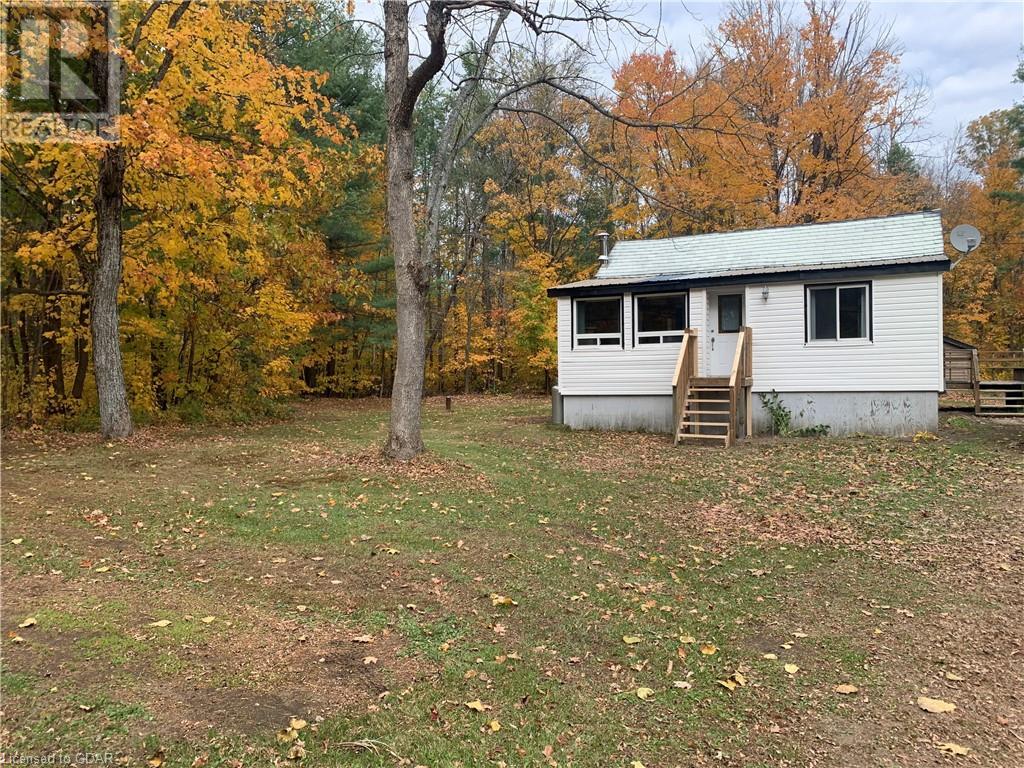