Jackie and Tom Bonic were living in a traditional old home in the bucolic Wychwood Park area of Toronto when they began contemplating a move to one of the new condominiums that were springing up in the city in the late 1990s.

“We were empty-nesters, and we were looking for the next place,” Ms. Bonic says.

Ms. Bonic started her career as an interior designer and went on to work in retail-store design. As the couple searched for a condo, Ms. Bonic was a vice-president at the Liquor Control Board of Ontario, overseeing store development and real estate.

Ms. Bonic’s main pre-occupation at the time was overseeing the renovation of the LCBO’s flagship store, which was housed in the former North Toronto railway station in the historic Summerhill neighbourhood.

The circa-1916 train station was being restored to its Beaux Arts splendor and the land around it was being redeveloped into an area called Scrivener Square. The plans included a new street leading to mid-rise condo buildings.

Ms. Bonic admired the Victorian streetscape of Summerhill and Rosedale, and she figured the revitalization along that stretch of Yonge Street would create a good backdrop for the condo project on the drawing board. She and Mr. Bonic went to look at the developer’s plans.

At the showroom, they found what they had been looking for in the layout and finishes chosen by Brian Gluckstein of Gluckstein Design Planning.

In Ms. Bonic’s view, the layout of the two-bedroom suite was well thought-out and the unit’s position on the sixth floor was ideal because the building steps back after that height. That meant unit 615 would not have a balcony above it to block the light coming into the living area.

That kind of thoughtful design was important to Ms. Bonic.

“I didn’t have any problem living in a condo, but I also knew what to look for in a condo.”

Guests and residents can glide to unit 615 via a semi-private elevator. When it reaches the sixth floor, it opens into a rotunda inside the suite. Access to the suite is also available from the sixth-floor hallway.

Doors from the rotunda lead to the principal rooms.

A long hallway leads to a second rotunda where the doors open to two bedrooms and two bathrooms.

“It gives it a nice, grounded feeling,” she says of the architectural arrangement.

There’s also a large living and dining area with floor-to-ceiling windows and doors opening to a balcony.

Ms. Bonic says the 1,545-square-foot unit is narrower at the entrance and widens out towards the front. The curved walls and angles of the interior are very appealing, she says, because they prevent the unit from feeling like a box.

“You’re not conscious of the boundaries,” she says. “The condo has good bones.”

The design also creates an expansive east-facing view over Pricefield Road Playground. Ms. Bonic says she has always enjoyed seeing the sunrise and the treetops of Rosedale beyond the park.

“The view gives you all the seasons.”

While the building was under construction in the early 2000s, the developer allowed Ms. Bonic to be very hands-on in overseeing the work throughout the unit.

“I had a lot of influence,” she says. “At the end of the day, we made sure the kitchen is the way I would have designed it.”

The kitchen is enclosed, with an opening to the living room at one end and the den at the other. There are white floor-to-ceiling cabinets with glass-fronted doors, a breakfast bar and a built-in desk.

In the den, the Bonics have space for a sofa and the piano.

Ms. Bonic says her early involvement allowed her to make sure that ducts and structural elements were well-placed and covered up with some of the built-in cabinets.

“There are functional things and you design around them. You want to make sure those are as invisible as possible.”

“I wanted the architecture to have some detail in it.”

One surprise as the unit was being finished is that the deep brown hardwood floors Ms. Bonic had chosen arrived from the supplier with a much lighter stain than she was expecting.

She had been planning to keep the couple’s furniture and antiques from the Wychwood Park house. But the style of an English country house was all wrong with the new, lighter floors.

The Bonics switched to a combination of mid-century modern and art deco that also tied in nicely with the look of the building itself, she says.

She also designed lots of built-in shelves and cabinets.

“When you move to any condo, you’re better not to fill it up with furniture in order to keep it spacious,” she says. “That’s why built-ins work so well in a condo.“

The master bedroom has a luxurious ensuite bathroom clad in marble.

There’s a second bedroom and a second bathroom that can also be used as a powder room for guests.

Ms. Bonic says the building has lots of amenities, which have recently been refurbished. There’s a party room, an indoor gym and a large outdoor terrace.

The building has a range of large and small units and occupants that include empty-nesters, families and young singles, she says.

“I think that creates a vibrant mix in the building.”

Unit 615 sold for the full asking price within a couple of days of arriving on the market, says real estate agent Christopher Bibby of Re/Max Hallmark Bibby Group Realty.

Turnover is low on the east side of the building because of the protected view over the park and the single-family dwellings of Rosedale.

Mr. Bibby says the buyers were also drawn to the semi-private elevator and the improvements the Bonics had made as original owners.

“This is exactly what they were holding out for.”

The neighbourhood is full of upscale patisseries and shops selling fish, artisanal cheese and organic vegetables. There are home decor stores and clothing boutiques. Larger grocery stores are a short drive away.

The subway is steps away. There’s also quick access to David A. Balfour Park and trails through the ravine.

Ms. Bonic says denizens of the neighbourhood enjoy meeting up in the many cozy bistros and cafes in the area.

“Everybody know everybody,” she says. “You can go out for dinner and have a few drinks and walk home.” 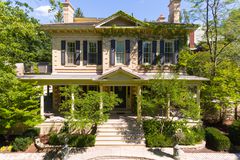 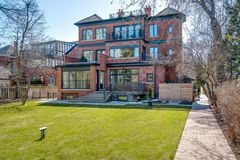 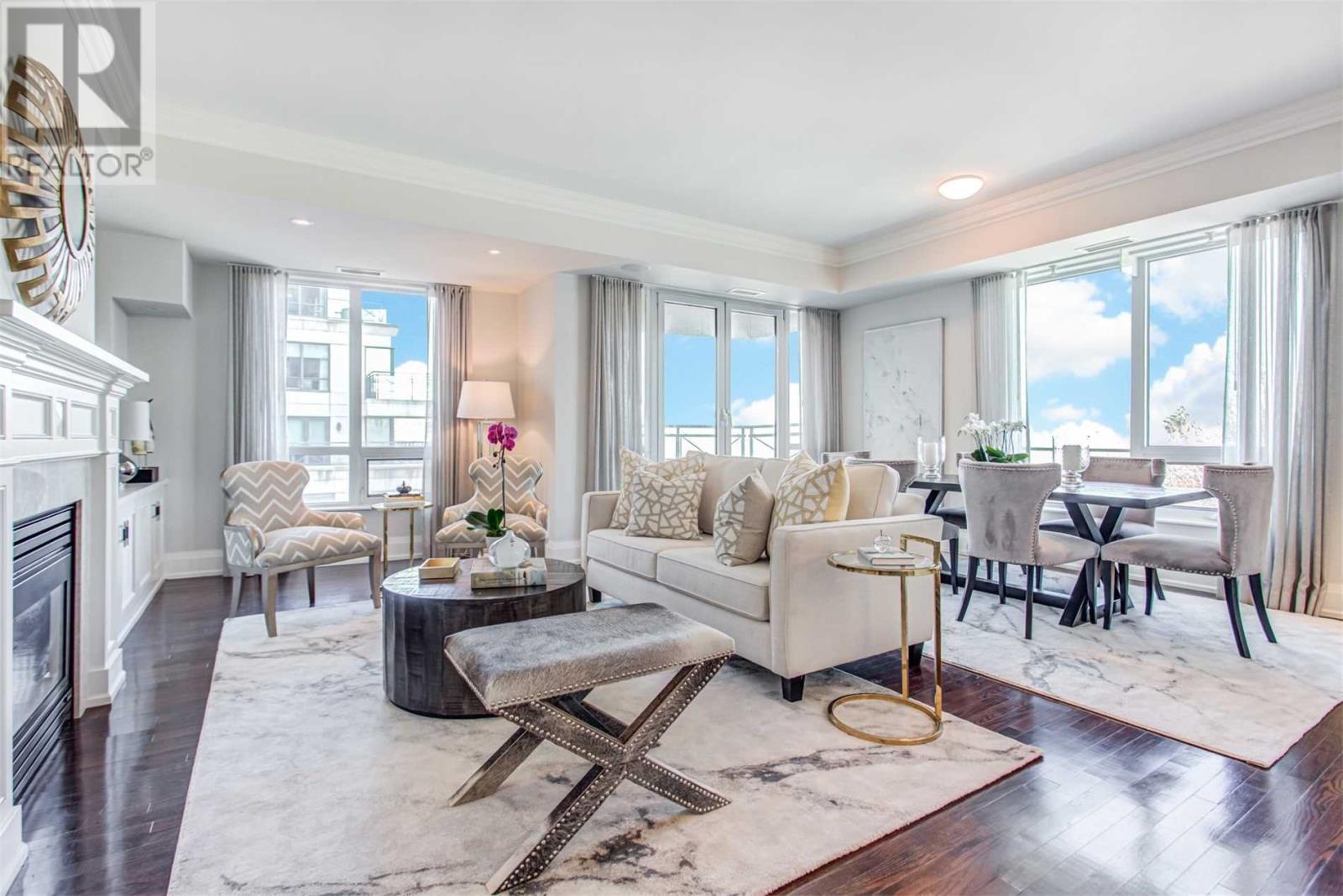 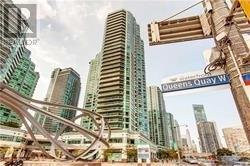 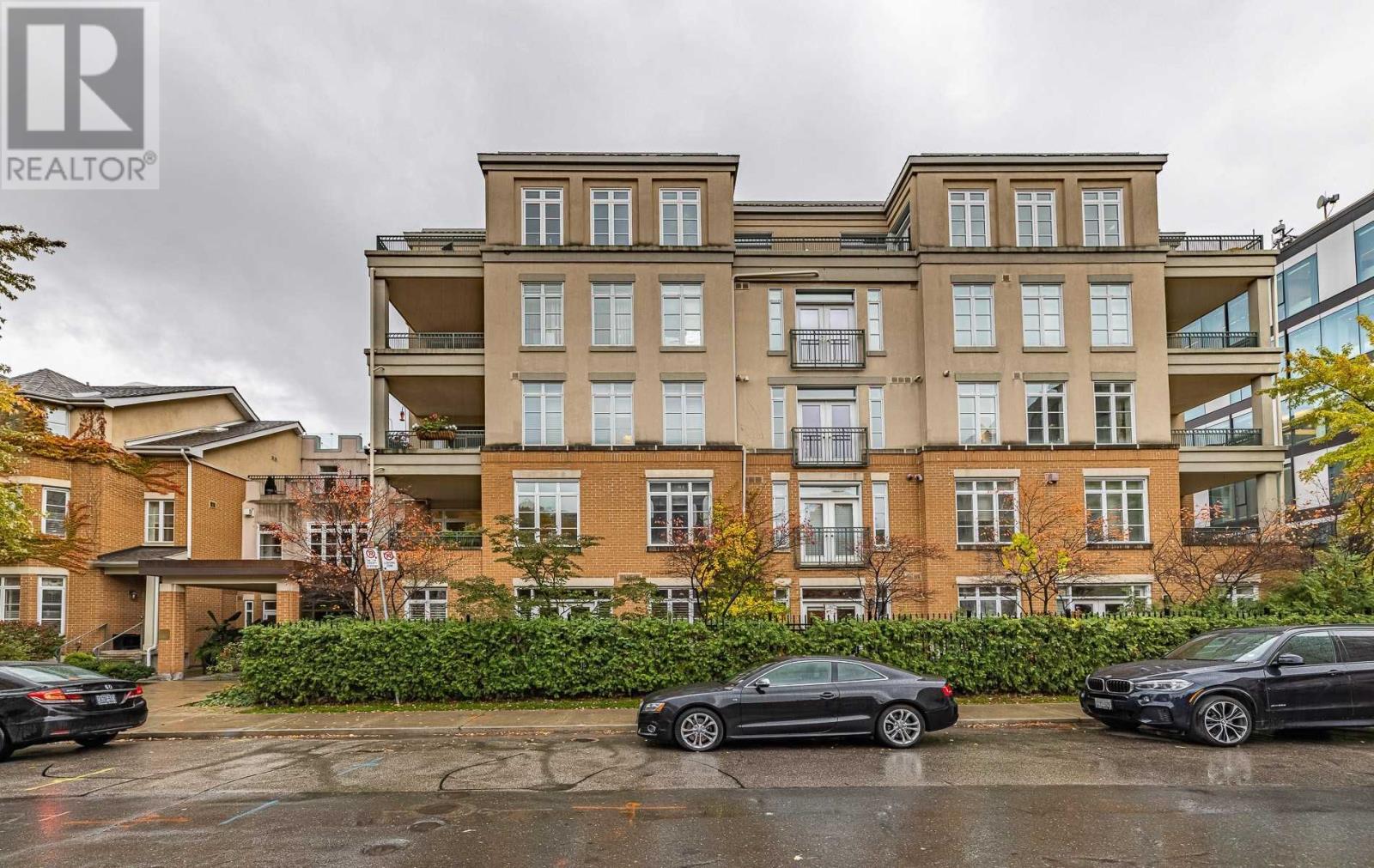 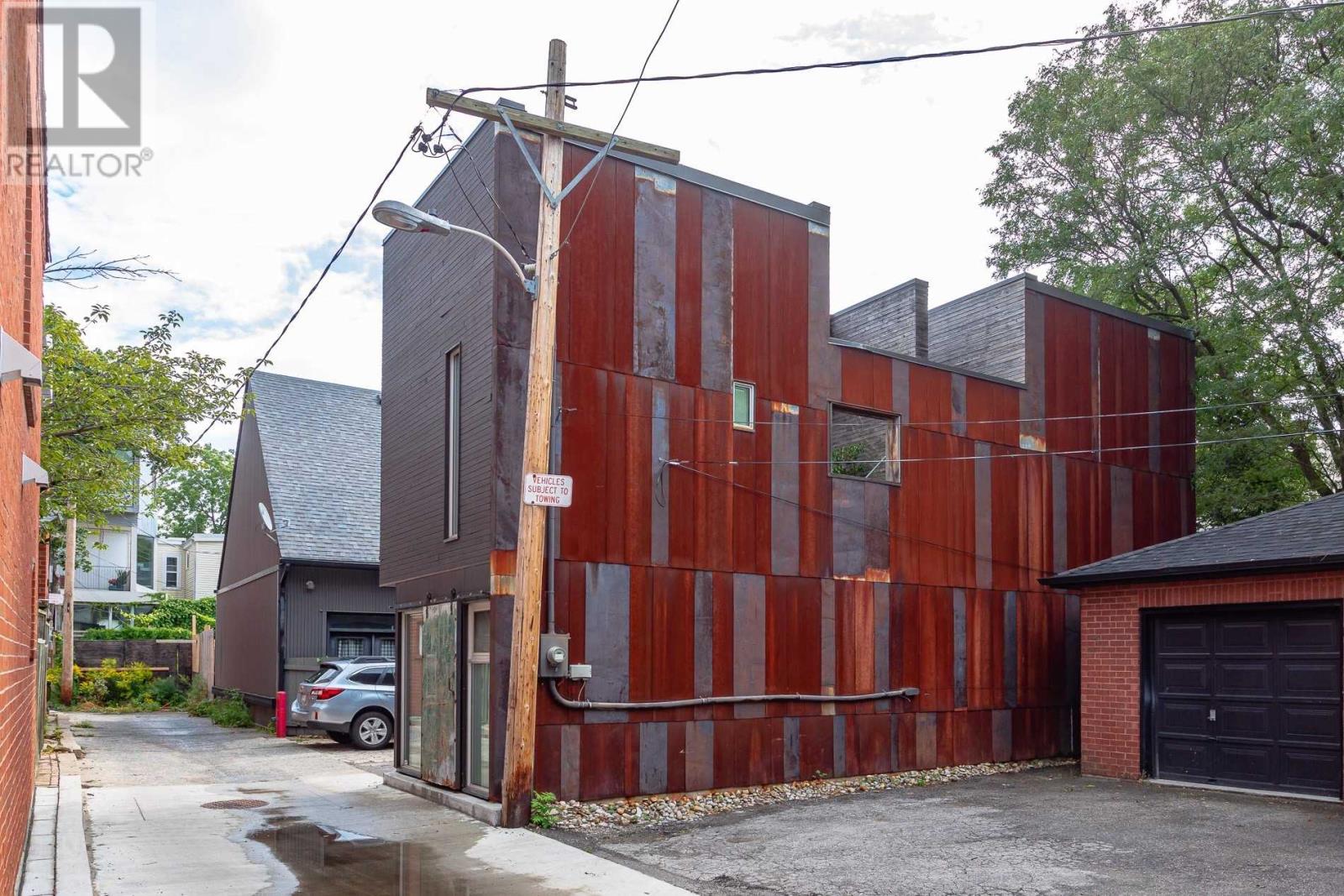 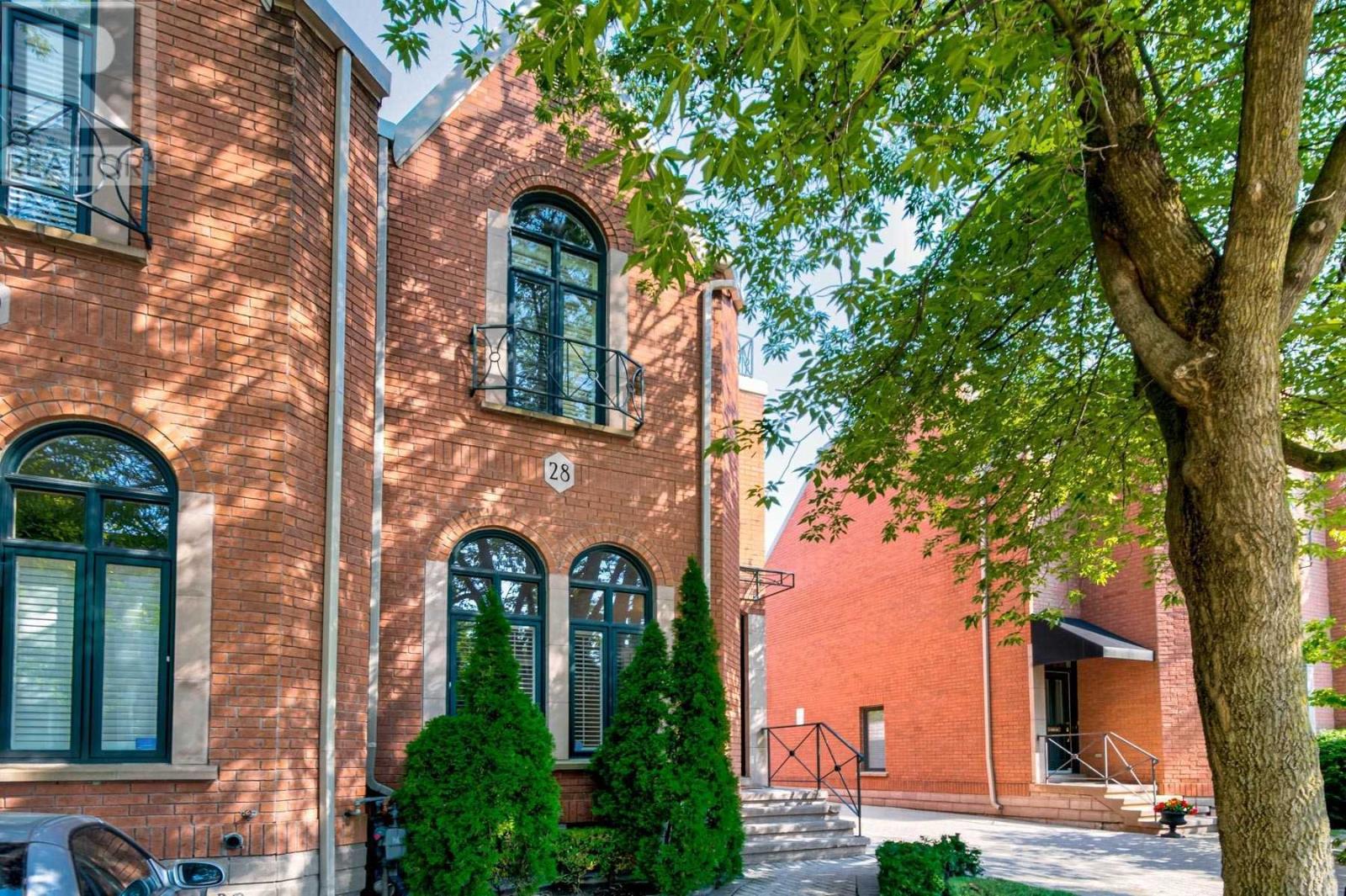 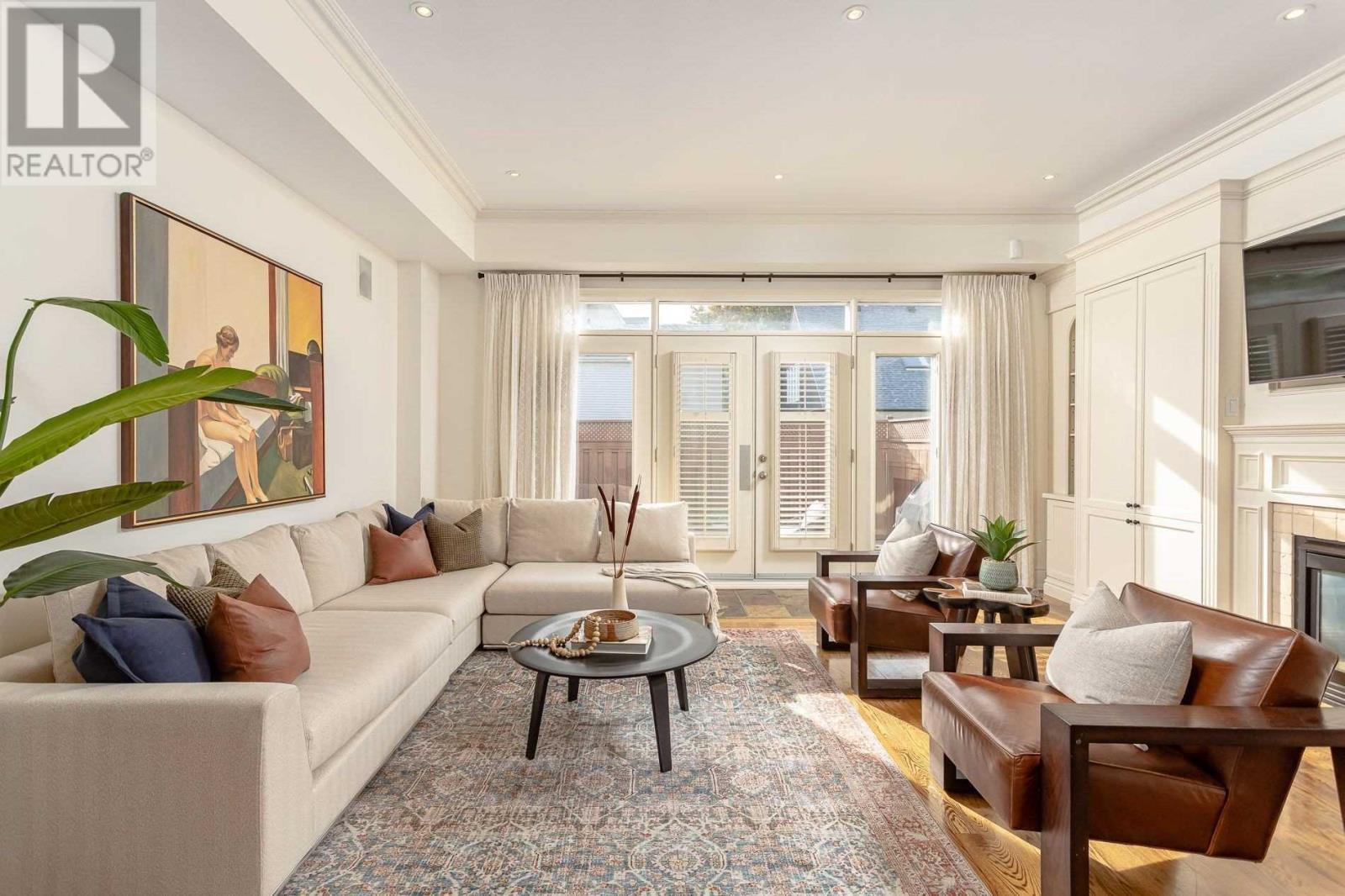 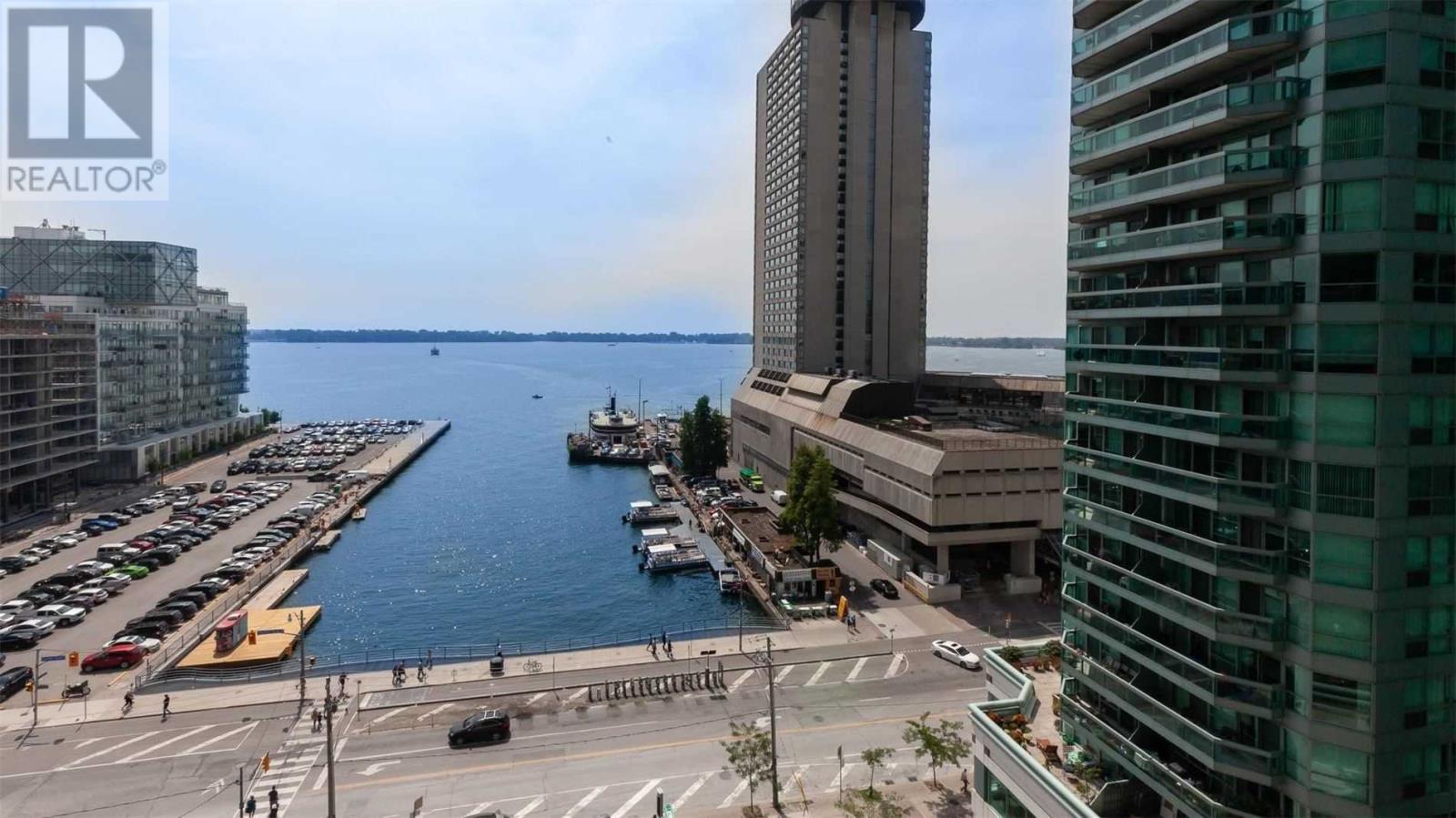 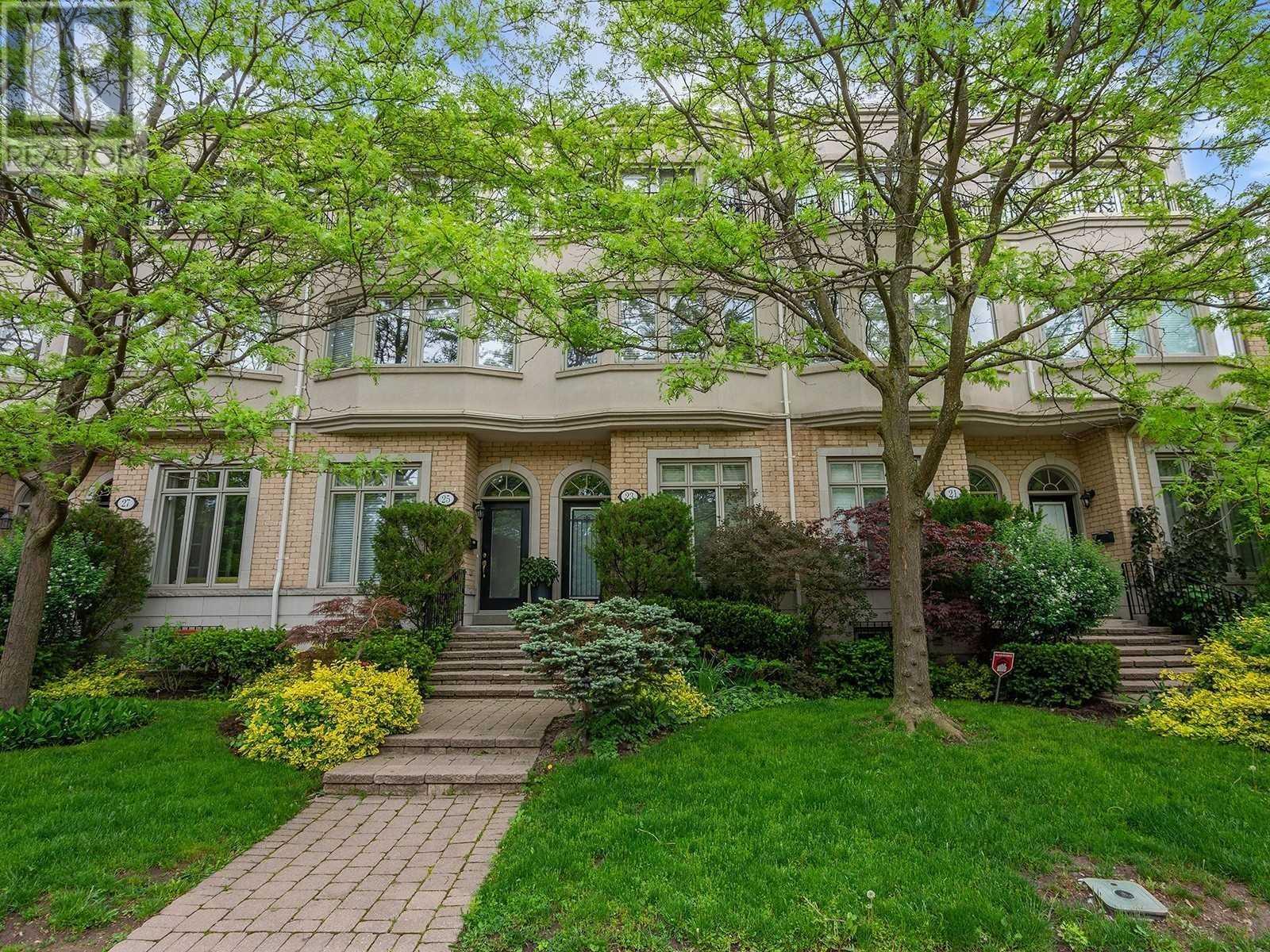 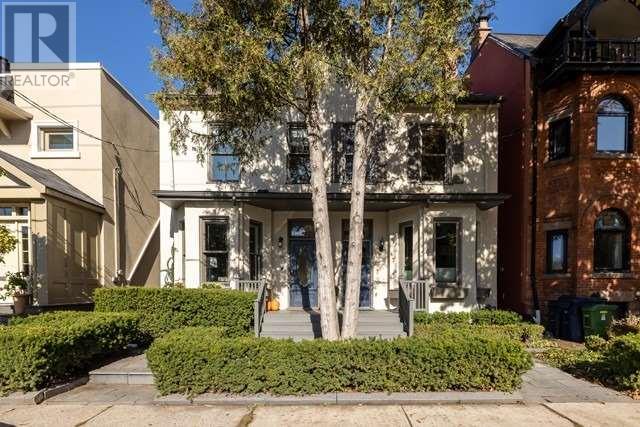 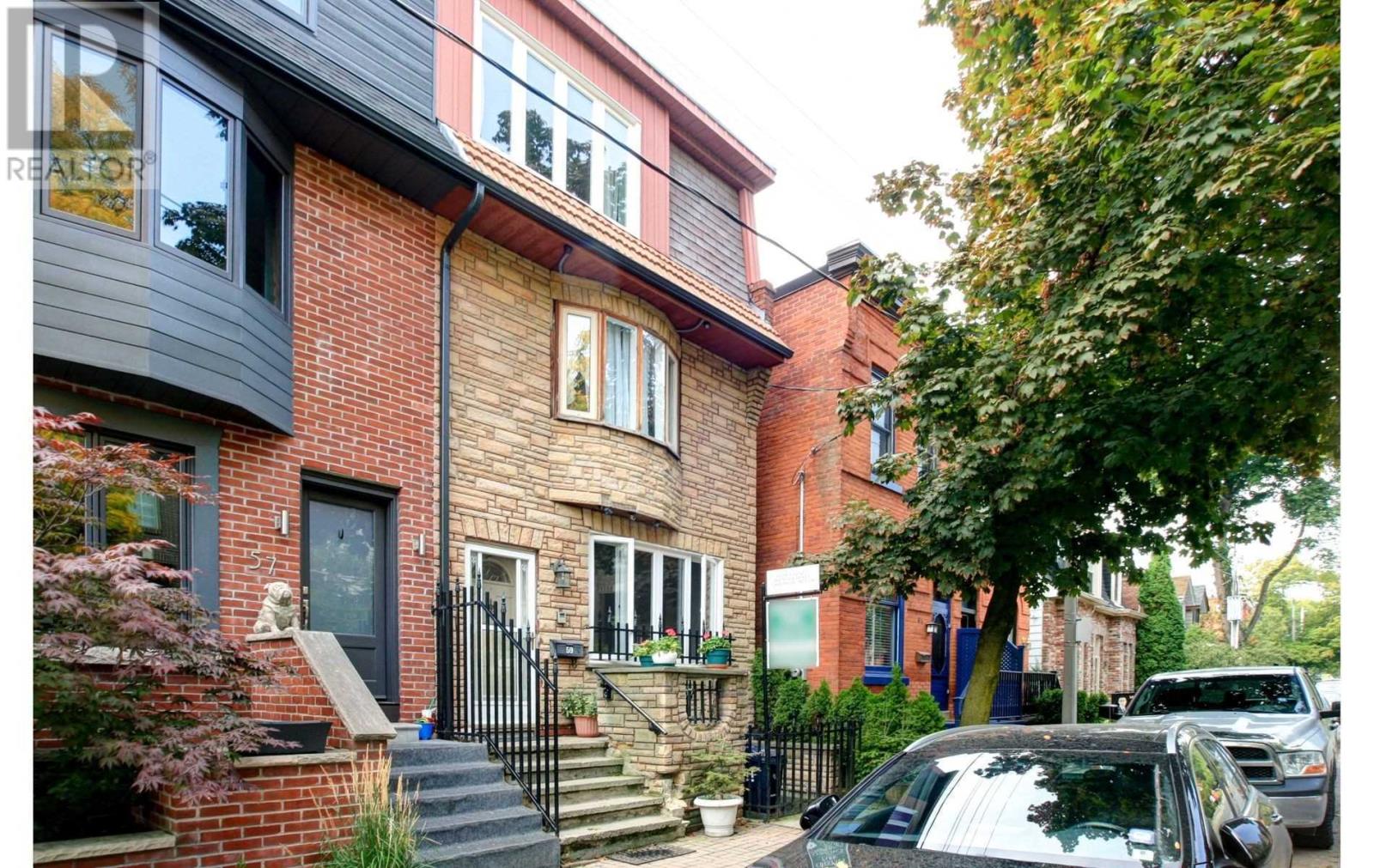