Kaye Leslie, as with many homeowners, has a detailed memory of walking through 28 Condor Ave. for the first time.

“I liked the feel of it and the layout,” she said.

She remembers that she liked the shapes of the rooms and how close the home was to shops and the subway. But at the time, she also could see that the 100-year-old detached home needed some love for things like its overgrown backyard and chipped hardwood floors.

For people who know Ms. Leslie, it’s not surprising that she had the vision to transform the two-bedroom brick home. But for people who don’t know her, it may come as a surprise. That’s because Ms. Leslie is blind.

Ms. Leslie was born with juvenile macular degeneration but it wasn’t until she was an adult living in a condo in downtown Toronto that she got her first guide dog. After that, she started to dream about how nice it would be to have a fenced in yard for her capable companion.

So she started to look for a place to call her own and began her search in Toronto’s east end because she knew it was her best shot in terms of affordability.

She moved into 28 Condor Ave. in June, 1997, and by that fall, she threw the first of many backyard parties, after inviting neighbours by dropping notes in their mailboxes.

“When people see a blind woman with a guide dog, they can be hesitant,” she said. “So that broke the ice.”

During her tenure, Ms. Leslie has tried to make improvements to the house every year and they range from the subtle – such as sanding and staining the original pine floors on the second level – to the transformational, such as a complete overhaul of the backyard.

“One year, I did the hardwood floors on the first floor. Then another, I did the kitchen,” she said. “Then it was the central air and the bathroom …”

The list continues and includes key elements of the home, such as the furnace, windows and doors and the roof.

The first thing she tackled, though, was the backyard as she was eager to fulfill her dream of providing her guide dog with his own special place for off-duty fun.

The old version of the backyard used to have chicken coops, overgrown plants and a bunch of hedges. The coops were cleaned up and removed, the plants were trimmed back and the hedges were replaced with fences. Ms. Leslie also put down interlocking bricks to minimize tripping hazards and added some timber boxes along the sides of the yard for some greenery.

And she included a shed in the back of the lot to fill a hole to prevent junk from gathering and provide a sheltered place for outdoor cushions and gardening tools.

“Sitting out there in the morning with a coffee – either listening to the birds or an audio book – is wonderful,” she said. “It feels like you’re in the country.”

Other major transformations included the kitchen and bathroom. Her agent, Mr. Fudge, said he is impressed with the level of detail of the renovations, especially in the kitchen, where Ms. Leslie included a little bar sink above the wine fridge off in one corner.

“Kaye has done a wonderful job with her aesthetics,” Mr. Fudge said. “For example, I like how the kitchen is classic and contemporary because it complements the existing house. There’s lots of harmony in this house.”

As for the bathroom, Ms. Leslie removed an old clawfoot tub and replaced it with a walk-in shower.

“As much as I loved it, [the tub] was pretty beaten up,”she said. “And stepping into it when you’re in your sixties – it’s not easy!”

There were some changes she made that were specific to her visual impairment, including choosing appliances with buttons instead of just a flat screen; making sure the kitchen had lots of lights in the kitchen (macular degeneration leaves everything a little dark for Ms. Leslie) and the removal of a set of wobbly cement steps without a railing descending to the backyard.

“They were wicked,” she said. “I was afraid that either me or one of my blind friends would fall off and break a leg.”

For Mr. Fudge, all of these changes has made this home move-in ready but also allows for more improvements in the future.

“A part of the appeal here is the potential,” he said.

For example, there’s a walkout deck off onto of the bedrooms on the second floor, which could be converted to an ensuite bathroom or another room. And the attic and basement remain unfinished.

Another element of the home that gives it some cachet in the market is its location, not just because it’s close to the Danforth (located just on the east edge of of the city’s famous Greektown) and the subway, but because the neighbourhood – called the Pocket – is sought given its sense of community and affordability.

“You can still purchase a house for under a million in the Pocket,” Mr. Fudge said. “Which is few and far between in this city.”

Ms. Leslie listed her favourite features as areas that she has truly transformed to make her own, including the backyard, kitchen and bathroom. And Mr. Fudge agreed and added that they are a nice blend with some the heritage details like the leaded glass windows that Ms. Leslie left.

Above all though, the community is the thing that Ms. Leslie will miss the most.

“I feel very safe here, because my neighbours look out for me,” she said before launching into an anecdote of how one neighbour helped her everyday for three weeks after she broke her arm. She added that others would bring her food or put her garbage out or shovel her snow.

“And I try to do the same,” she said, explaining how she likes to bring food to others when they’re healing or shoveling a neighbour’s walkway in the winter when she knows his back is acting up “It’s a very caring community.”

It’s partly with the help of these new friends that Mr. Leslie is able to look back and laugh about a fear her parents had when she bought the house 21 years ago. 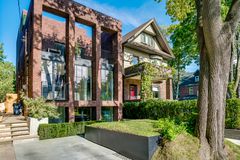 Home of the Week: A bashful bungalow gets much more than a facelift
Asking: $899,000 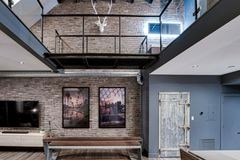 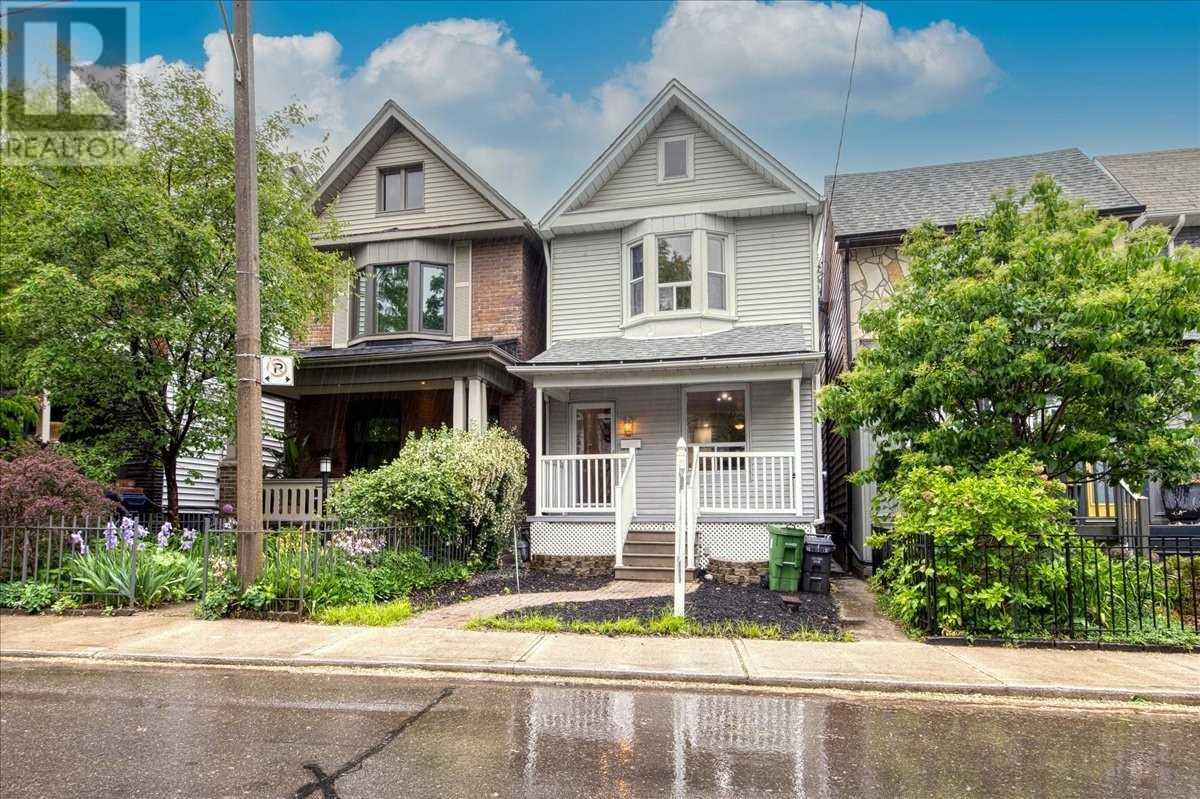 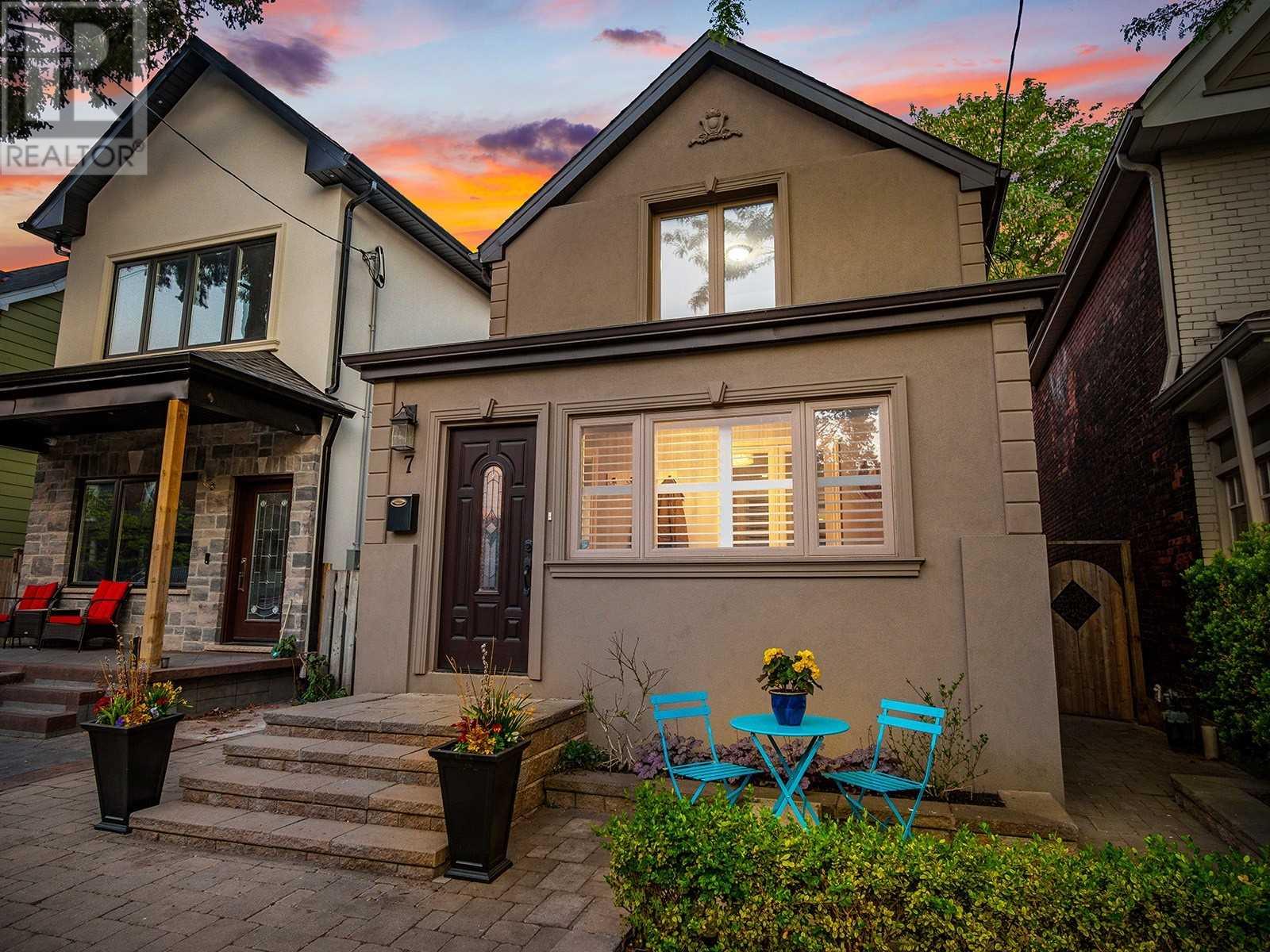 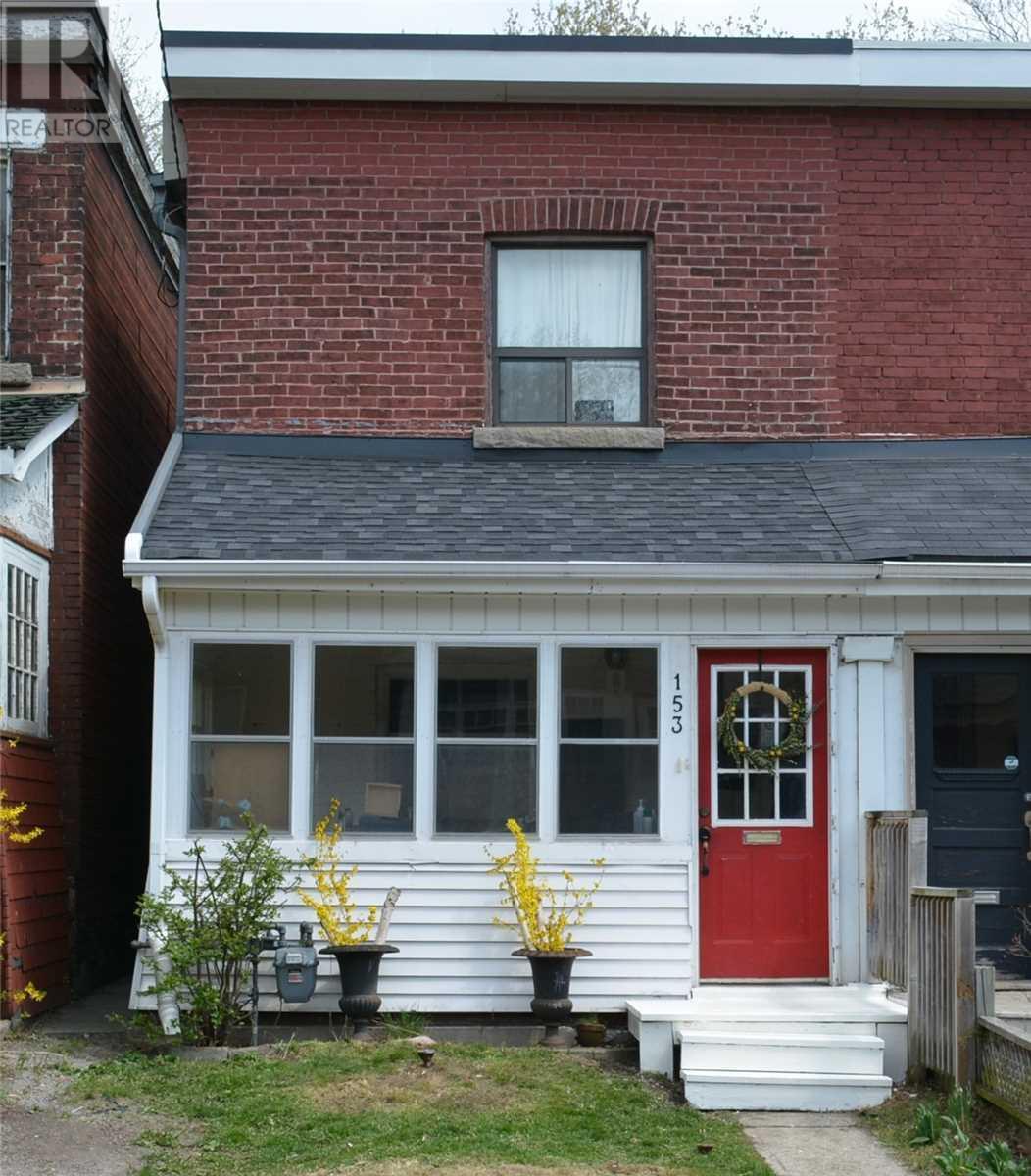 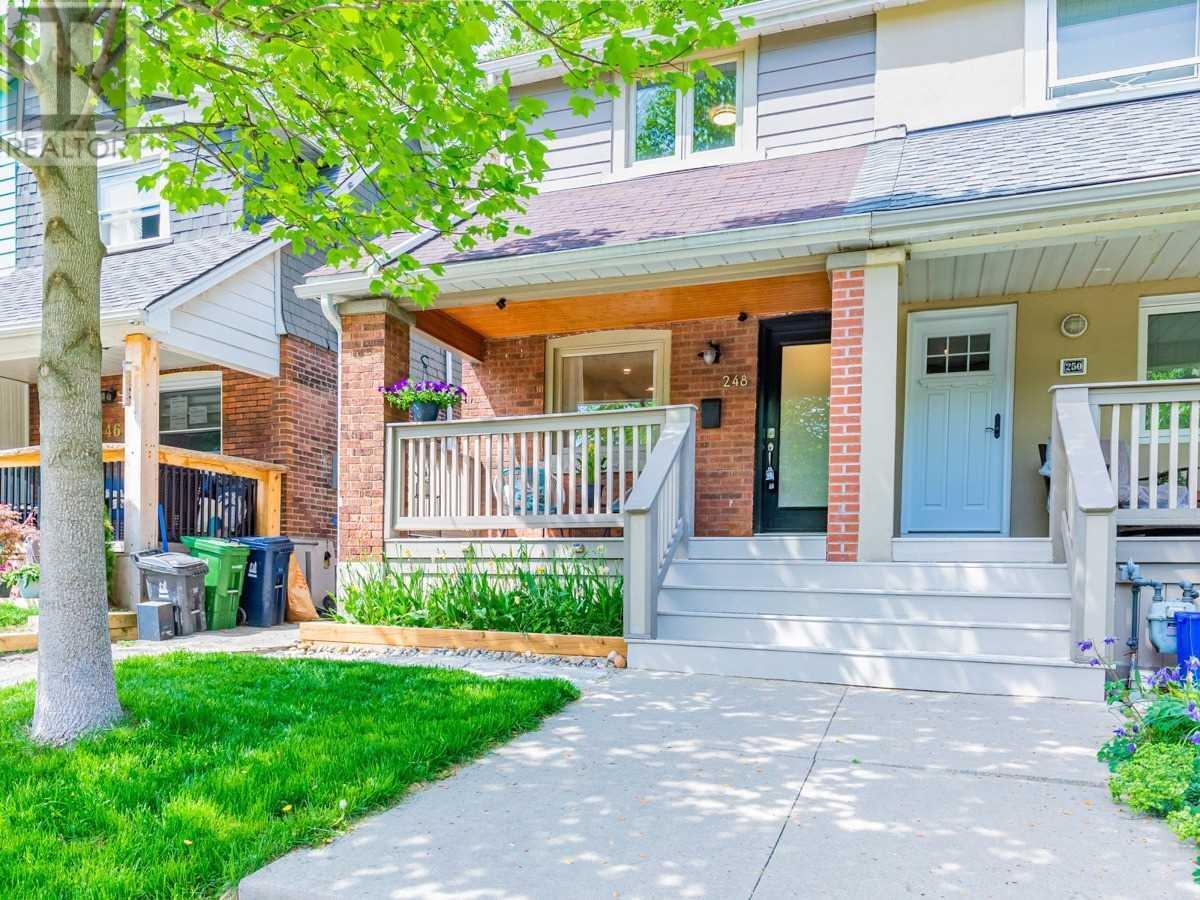 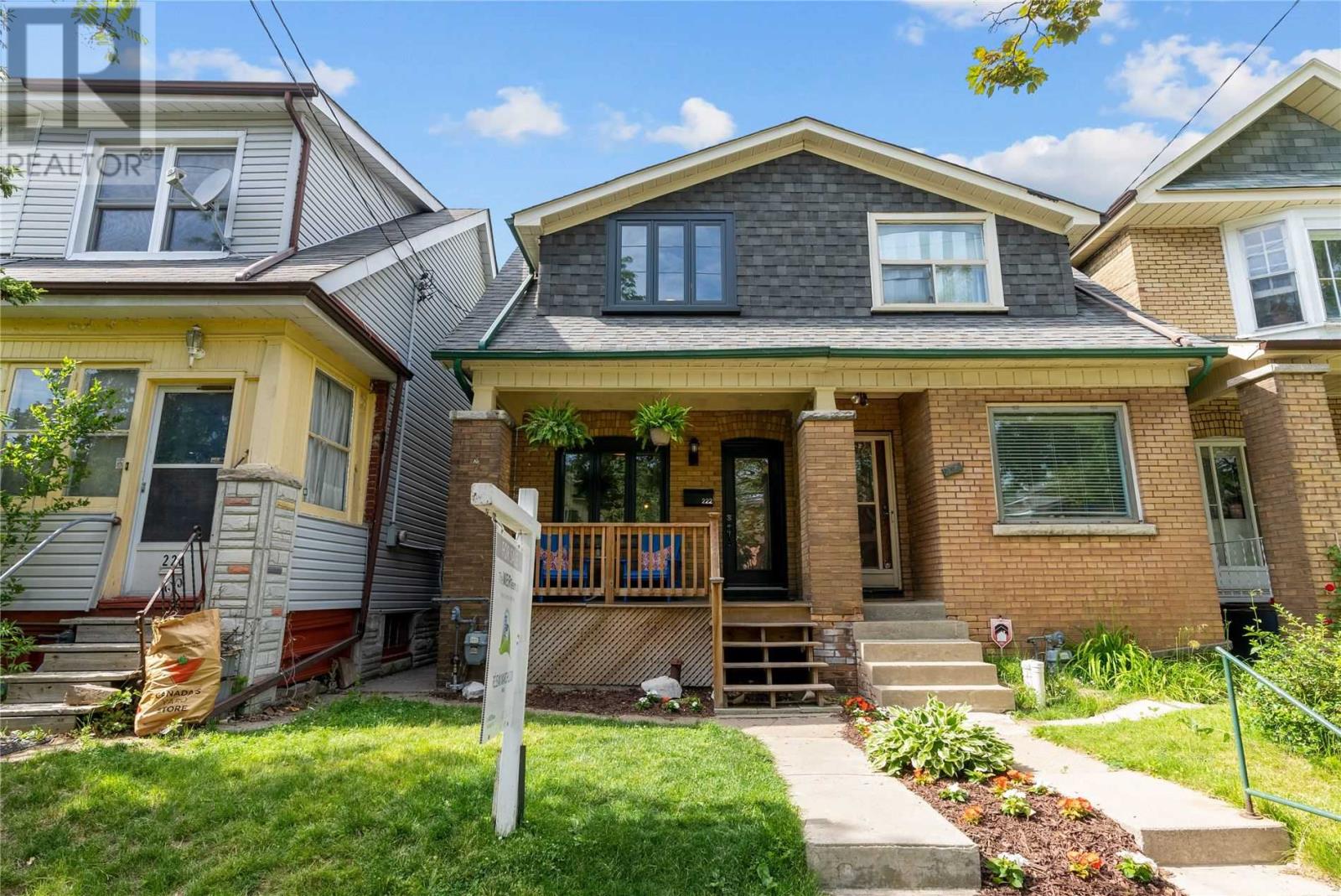 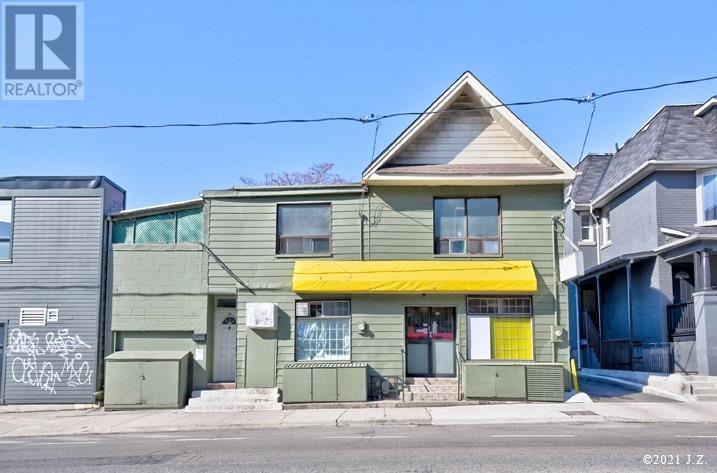 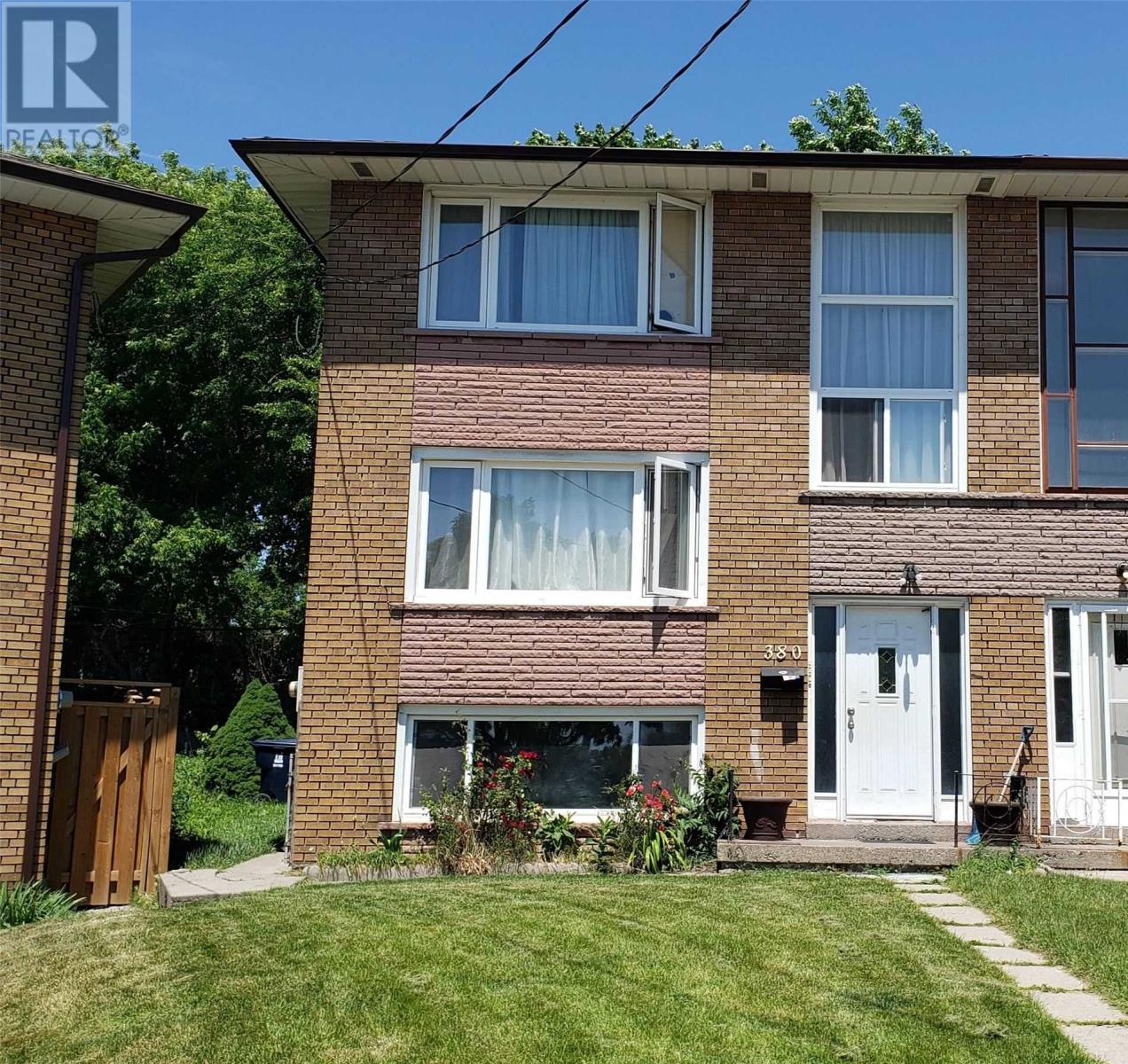 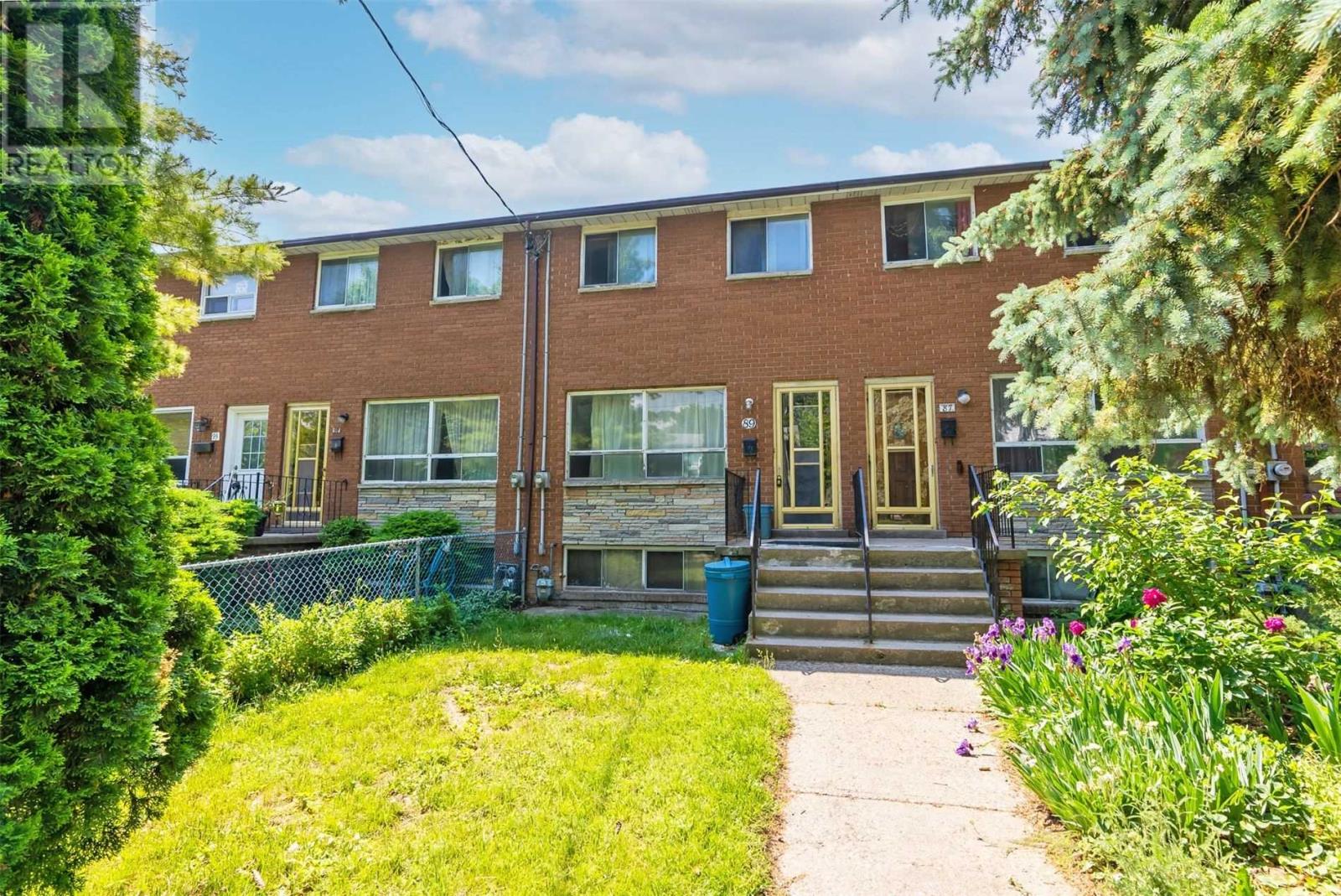 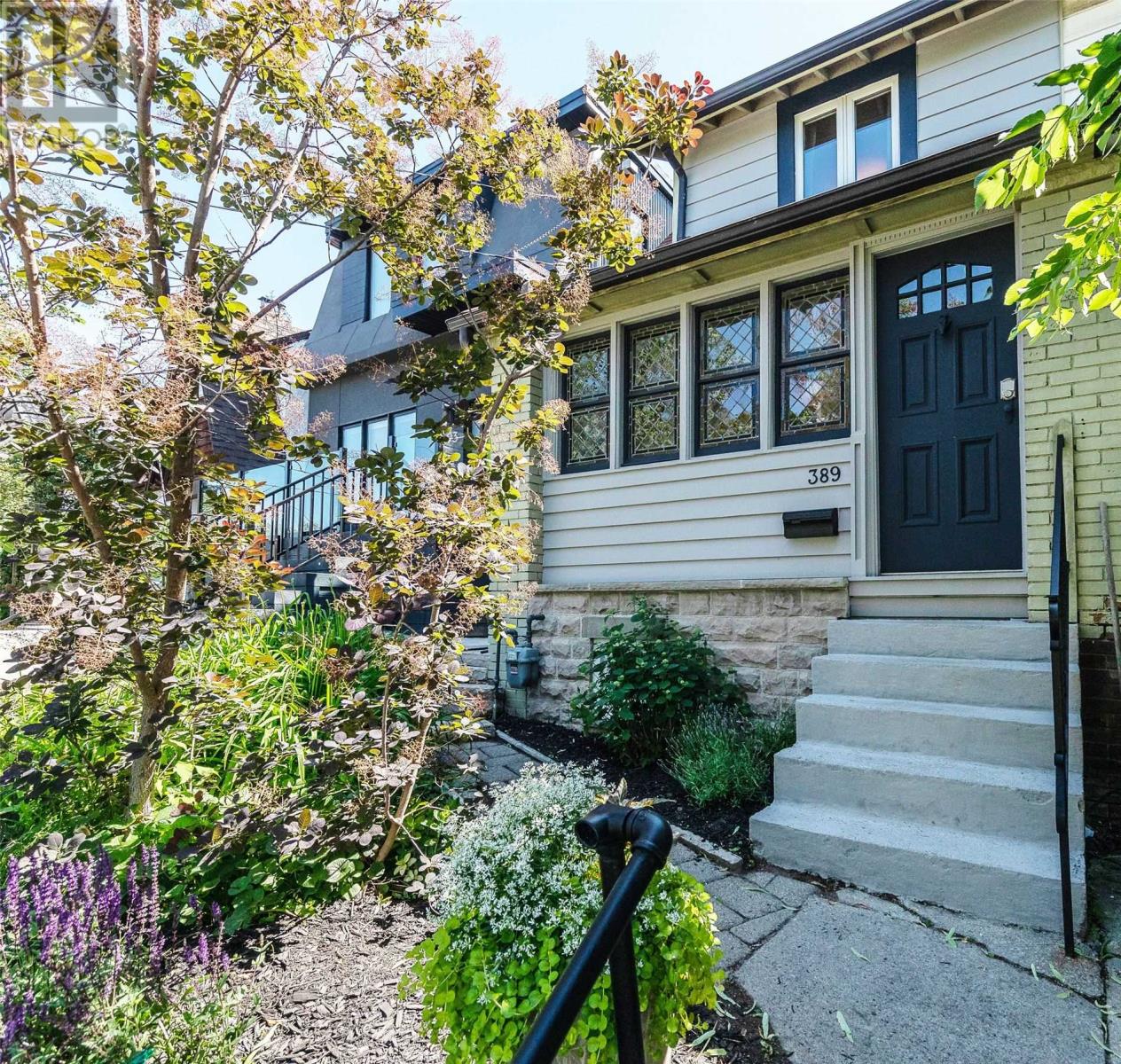 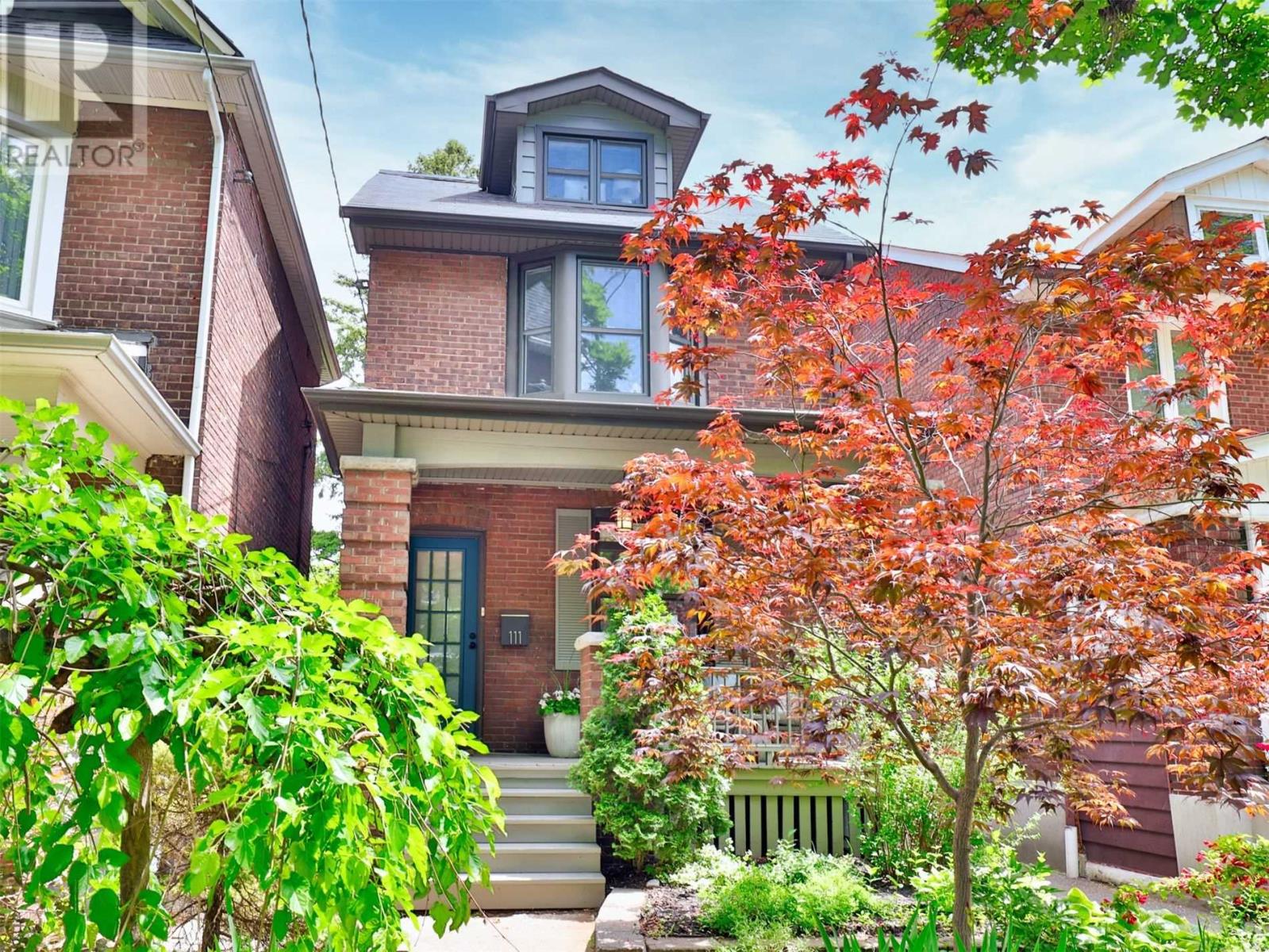