Sales of all types of new prebuild homes fell 40 per cent in the GTA in 2018 compared with 2017, according to real estate data firm Altus Group, but single-family homes – including townhouses, semi-detached houses and detached homes – saw the sharpest decline.

Altus Group said just 3,831 preconstruction low-rise houses sold in the GTA last year, a 50-per-cent drop from 7,591 sales in 2017 and the lowest level of sales since the company began keeping data on the prebuild sector in 2000.

The numbers reflect sales by builders, who typically put new developments up for sale years before construction launches. Although developers have flexibility to adjust construction timing down the road, tumbling preconstruction sales are an early indicator of a decline in future housing construction starts.

The low-rise market has been hit hardest by a broader drop in Toronto’s housing market, which began in 2017 when the Ontario government introduced measures to cool the housing sector and continued in 2018 as tougher mortgage stress-testing rules came into effect.

“From our point of view, the market is out of balance,” said David Wilkes, chief executive of the Building Industry and Land Development Association (BILD), an industry association for GTA builders.

Mr. Wilkes said the new mortgage qualification rules are making it too hard for buyers to get into the market. He is calling on Ottawa to revisit the stress-testing requirements and to consider allowing first-time buyers to have a longer mortgage amortization periods to reduce their monthly mortgage costs.

“We must continue to work with all levels of government to ensure that policies don’t artificially price consumers out of the market,” he said.

As sales have fallen, inventories have climbed and prices have started to decline.

The number of single-family homes available for sale in builders’ inventories reached 5,081 units in December, the highest level since June, 2015. The benchmark price for a new single-family home sold in December was $1.14-million, BILD said, a drop of 6.7 per cent from a year earlier.

New data released Friday by Urbanation Inc., which also tracks data in the preconstruction condominium market in the GTA, shows 24,347 new units launched for presale during 2018, down 26 per cent from a record 32,843 launches in 2017.

Urbanation said new launches did not sell as quickly last year, either.

Ubanation president Shaun Hildebrand said a big reason for the decline in new unit sales was lower demand from investors, who typically buy a majority of preconstruction condos in the GTA.

He said fewer investors are buying as prices have continued to climb, making it more difficult to earn a profit or cover monthly carrying costs at current rental rates. 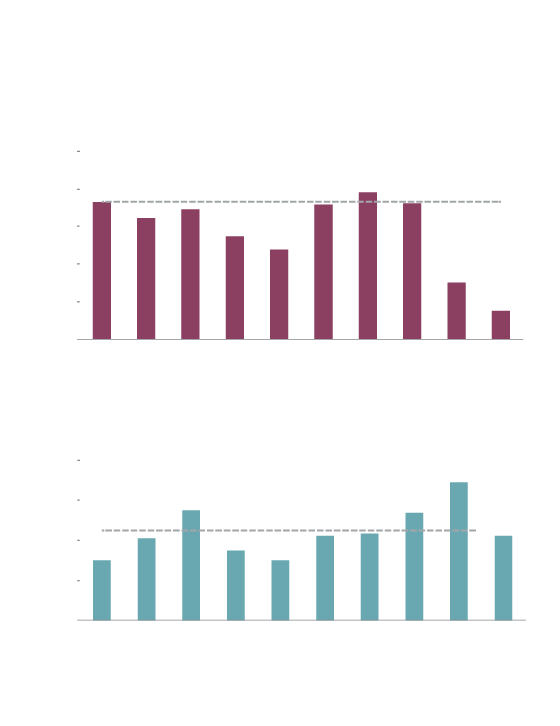 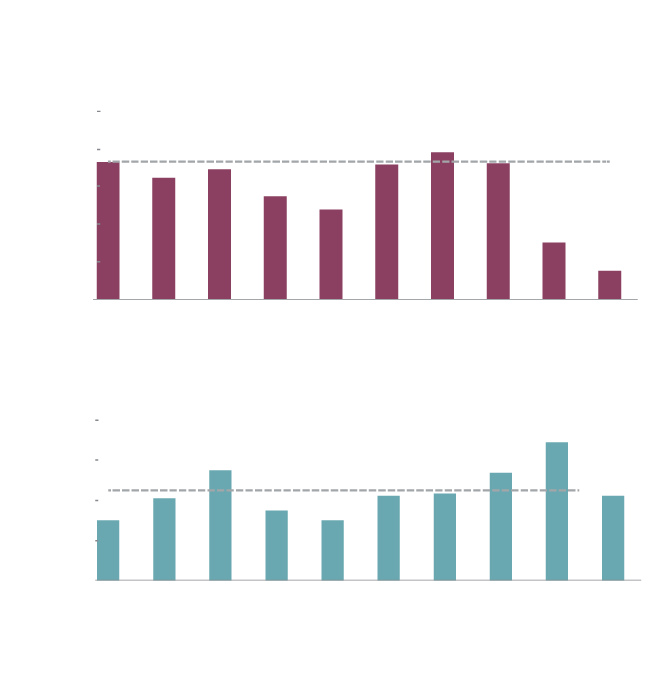 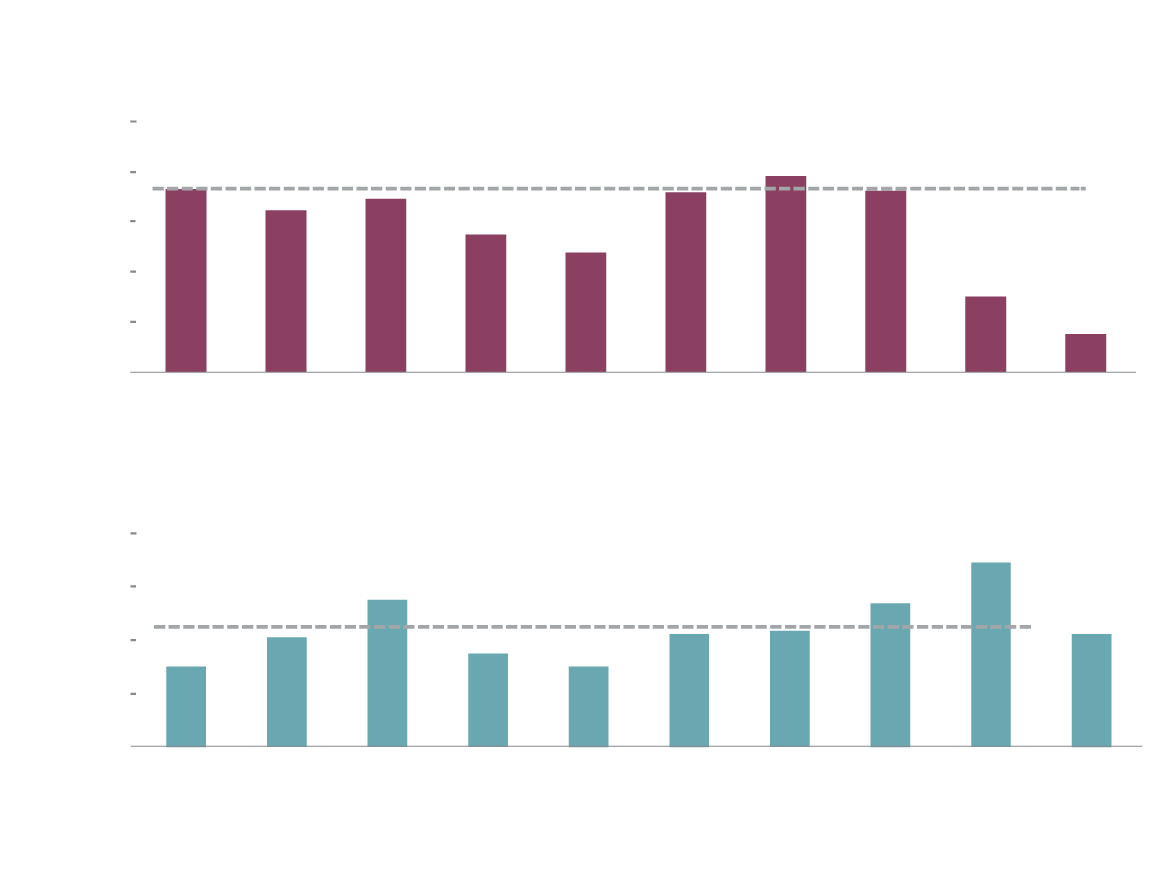 ndo “should lead to more cautious buying” from investors this year.

“The divergent trends within the condo market suggest presale prices should be hitting a near-term ceiling,” he said.