It was past 10 p.m. and Timothy and Allison Shepstone were about to get some rest when a call came in. The husband-and-wife real estate agents had their own house listed for sale and a bully wanted to make an offer.

“I was already tucked up for the night,” Ms. Shepstone says of the events last week.

The Shepstones scrambled to notify other agents who had expressed interest in the house that a pre-emptive bid was coming in ahead of the scheduled offer date. Some were unreachable. The bully’s agent arrived at the door about a half-hour later. 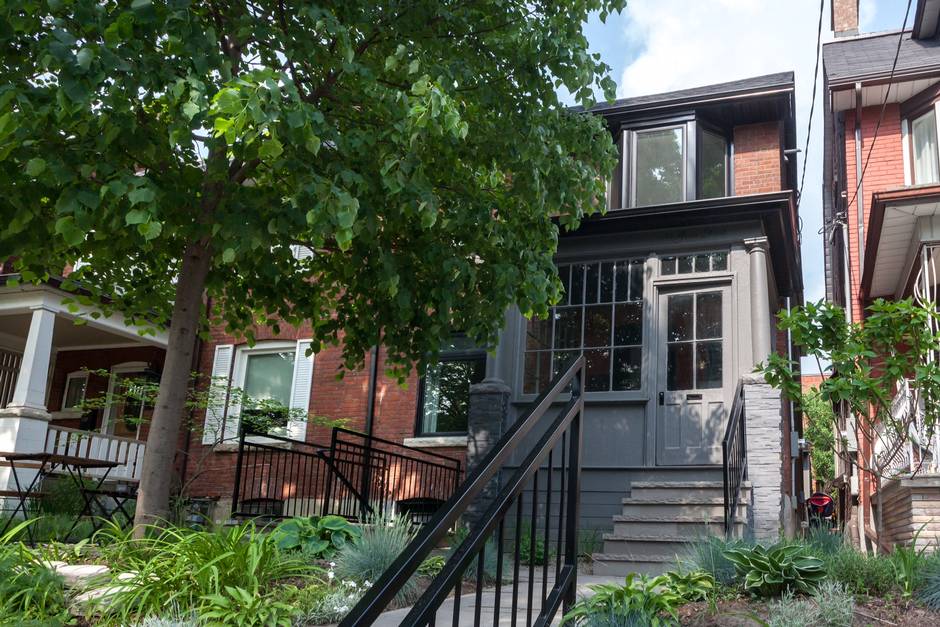 The Shepstones' house at 449 Grace St.

“It was a hard offer to refuse,” Ms. Shepstone says. But even for seasoned real estate agents, the quick decision to accept was a bit nerve-wracking, she adds. “You don’t know how many other offers are coming in.”

Still, she was happy with the deal. The renovated semi across from Bickford Park will be taken over by a good family, she says.

Real estate agent Alex Beauregard of Freeman Real Estate Ltd. was one of those who got the late-night alert: He has four sets of clients all vying for a house in the residential streets near Bloor and Bathurst in downtown Toronto.

At least two of the couples were contemplating making a bid for 449 Grace St.

“Everybody expected a fierce fight,” Mr. Beauregard says. “To receive a bully offer of $2-million blew everybody away.”

Mr. Beauregard’s clients are all “upsizers” who have a budget in the range of $1.4-million to $1.6-million for a semi-detached house. The competition is extremely tough in that segment of the market.

“There was a ferocious fight for that,” Mr. Beauregard says. 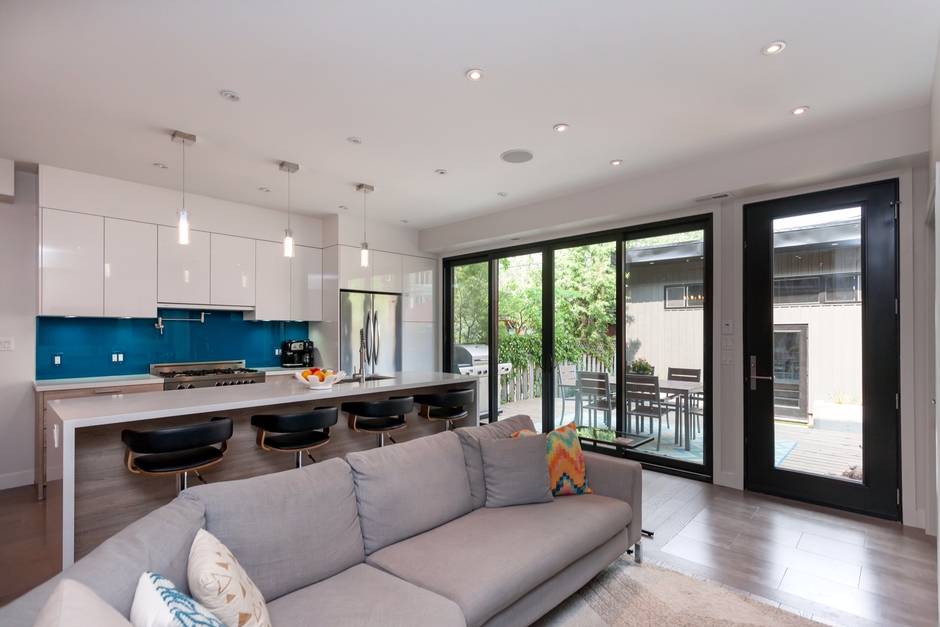 The Shepstones added modern touches uncommon for the area.

Ms. Shepstone says the couple bought the house on Grace a few years ago and then renovated with an eye to modern and neutral design. They added opulence not typically seen in that neighbourhood, she says, with a spa bathroom, chef’s kitchen and a wine cellar.

“We were definitely pushing the limit,” Ms. Shepstone says.

She points out that, traditionally in real estate, people say you should never have the most expensive house in a neighbourhood. But she and Mr. Shepstone have been able to recognize trends in changing neighbourhoods. On Grace Street, for example, the area was drawing many more young families.

“It has worked for us very well in Toronto. We’ve been able to read the market.” 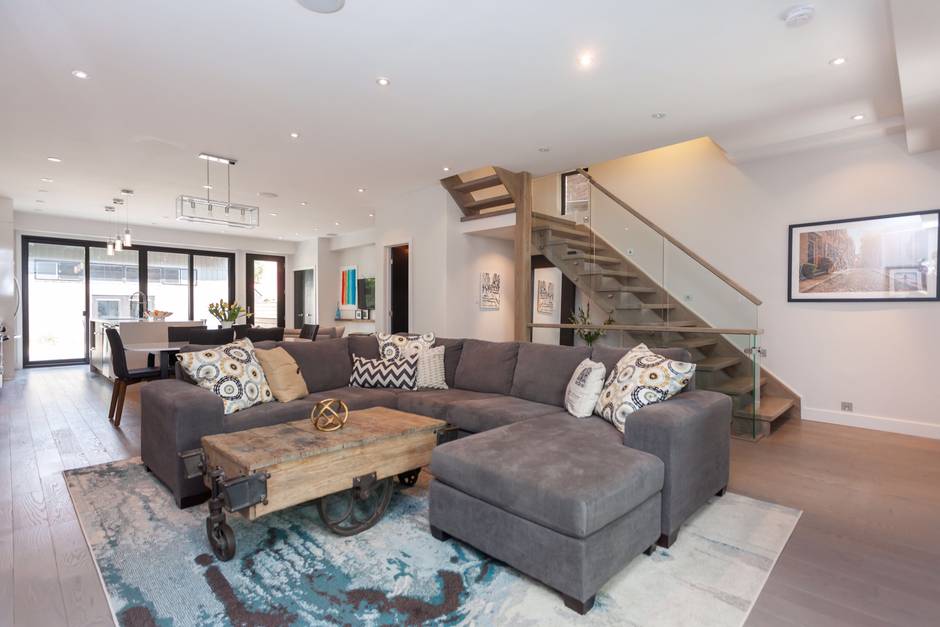 The Shepstones credit themselves with reading the market for the area, which was drawing more young families.

She adds that the timing of the sale was also very deliberate because June is typically a strong month for sales as families want to get in place for a new school year starting in September. She thinks the market may slow down in July and August as more people leave town on vacation.

Other agents don’t expect the traditional pause this summer. 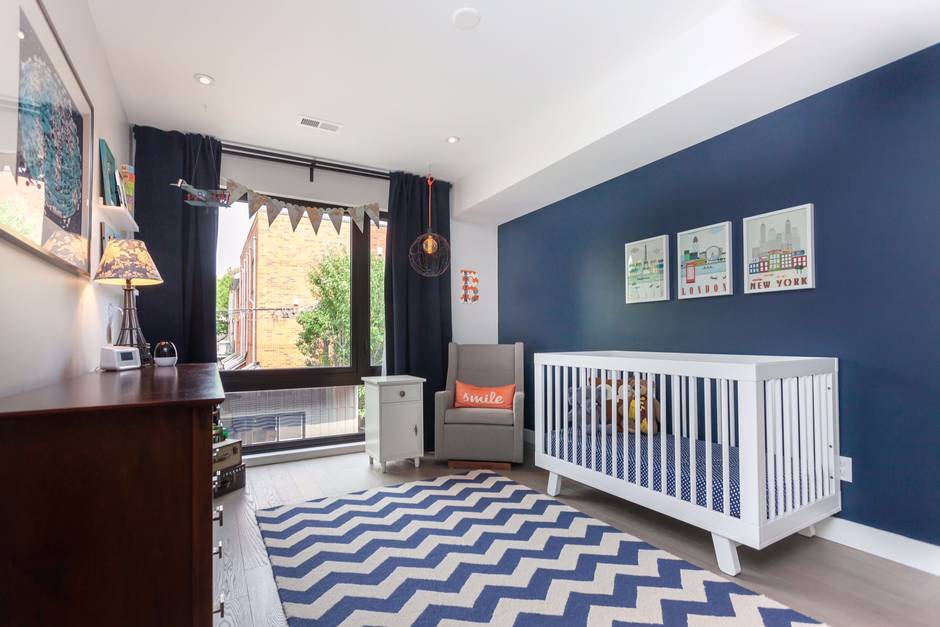 June tends to be a strong month for sales as families want to be settled in time for the school year.

Mr. Beauregard says none of the four families he’s working with are talking about giving up.

“We usually expect the market to go to sleep or for a little break at this time of year,” Mr. Beauregard says. “No one’s taking a break. They’re exploring each and every opportunity.”

The same goes for many sellers.

Traditionally, if a house hasn’t sold by July, many agents will advise the sellers to take it off the market in the summer and relist it again in the fall.

Mr. Beauregard says he has spoken with agents who take on a lot of listings. This year, many have decided to keep listings active, he says.

“The sentiment from the veterans seems to be that if you’re ready to list, let’s list it now. There’s too much demand to keep people waiting.”

Christopher Invidiata of ReMax Aboutowne Realty Corp. specializes in luxury properties in the Oakville and Mississauga areas. His waterfront listings along the “Gold Coast” of Lake Ontario have asking prices in the $5-million to $9-million range.

He has no plans to slow down for the summer.

“I’ve never seen anything like it and there’s no end in sight.”

Mr. Invidiata says that “as the world gets scarier,” with such forces as the Brexit vote for Great Britain to leave the European Union, the rise of presidential candidate Donald Trump in the United States, and bloodshed in the Middle East, overseas buyers in ever greater numbers are looking to the stability of this country.

“There’s a huge demand for Canadian real estate. We’re hearing from them.”