The Action: Agent Vadim Vilensky escorted his house hunting clients through a handful of detached homes in Vaughan priced under the $1.4-million mark. In February, they toured this four-bedroom house in an area where larger homes were priced upwards of $2-million.

"There were houses that sold on the market for $1.6-million and $1.7-million, but they were all fully renovated. This one was not," Mr. Vilensky said. "So that's how we were able to negotiate the price down."

What They Got: About a decade ago, this roughly 2,900-square-foot structure was designed with decorative flourishes, such as a winding staircase with iron pickets, a gas fireplace in the family room and Palladian windows in one bedroom.

There is a dining area across from the living room and a breakfast nook in the kitchen. Doors from the kitchen give access to the 40-by-105-foot grounds.

The Agent's Take: "[The buyers] liked the idea there is a lot of potential for renovations," Mr. Vilensky said.

"[Plus] it has a two-car garage on a very good street close to schools." 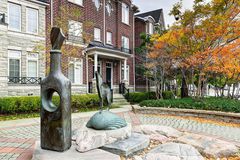 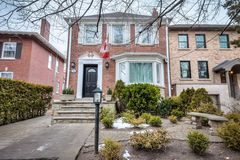 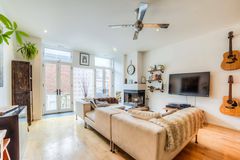