Dear Drake, I’ve been thinking a lot about the house you bought on Park Lane Circle in Toronto’s tony Bridle Path neighbourhood, and I’m pretty angry with you for considering it a teardown.

First, however, let me butter you up by saying I am ecstatic that you’ve become Toronto’s ambassador to the world. Your branding of our city has done wonders; in all my middle-aged dorkiness, I’ve even started calling Toronto “The 6ix” after only just getting used to “The T-Dot.”

I don’t mean to pull rank here, but while you were still in the Degrassi wheelchair, I was writing about Toronto architecture. In particular, I was trying to promote understanding and appreciation of our unique brand of postwar Modernism, which has direct links to the architects who created it in 1920s Europe. I still am. 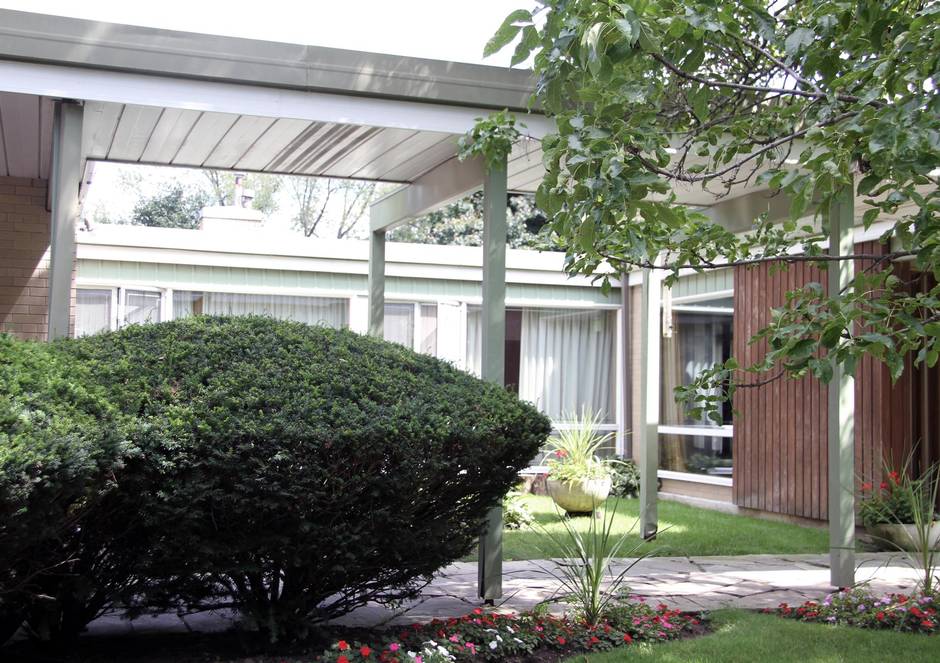 21 Park Lane Circle, the home thought to have been purchased by the musician Drake and expected to be demolished. (ERA Architects)

For instance, in June, 2003, I wrote Ghosts of the Bridle Path, which outlined how, back in the 1950s, this subdivision of two-acre lots was one of the most architecturally progressive neighbourhoods in the city. It was a showcase for the newest ideas – low, one-storey, flat-roofed homes with walls of glass, open floor plans, rich mahogany panelling, low-maintenance terrazzo floors and minimalist fireplaces – that stand in direct contrast to the neo-baronial mansions with stuffy rooms and faux-historic detailing there today. Back then, one of Toronto’s coolest architects, John C. Parkin, built himself a house fit for Bauhaus legends Ludwig Mies van der Rohe or Walter Gropius (he studied under the latter at Harvard) at 75 The Bridle Path. Along with designing hundreds of amazing buildings all over Ontario, Mr. Parkin helped turn Finnish architect Viljo Revell’s vision for our Space Age city hall into a reality (all foreign architects must partner with a local office). And because I’m a Toronto-nut like you, I had that building tattooed onto my forearm in 2013. 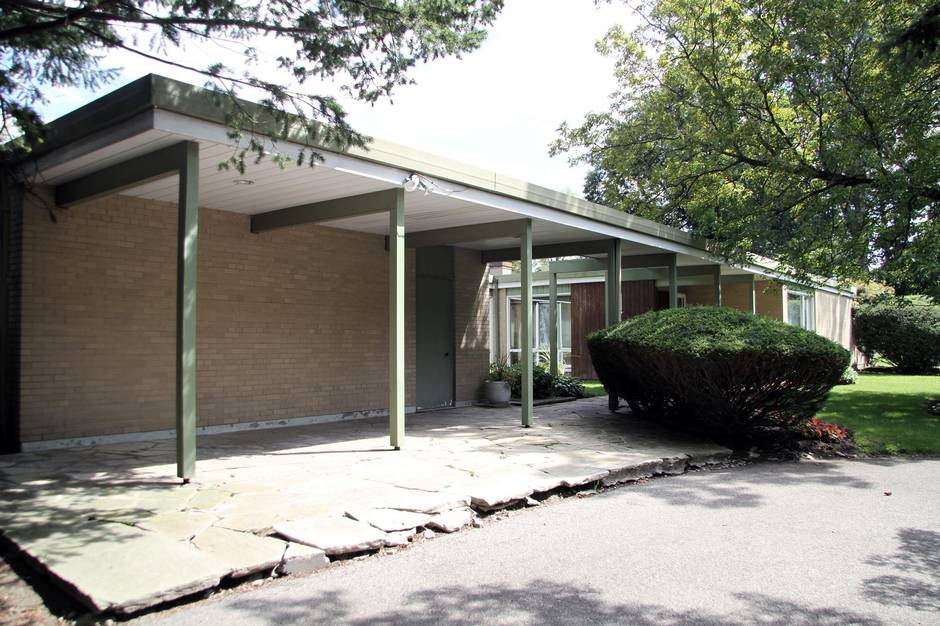 And while Mr. Parkin’s home was gone in 2003 when I wrote that piece, I did get permission to get inside his neighbour’s house at No. 73 – which had been abandoned for 15 years – to marvel at its poured concrete-shell roof, diamond-shaped living room with fieldstone walls and, outside, pink glazed brick imported from Illinois. I also spoke with Lorne Tick, who grew up there, to get an idea of the ‘hood back in the fifties and sixties. It was a happening place.

The Tick home also had neat, minimalist arches leading to the front door, just like the home you plan to demolish at 21 Park Lane Circle. Oh, and about your crib: It was designed by James Albert Murray, a real architectural playah. 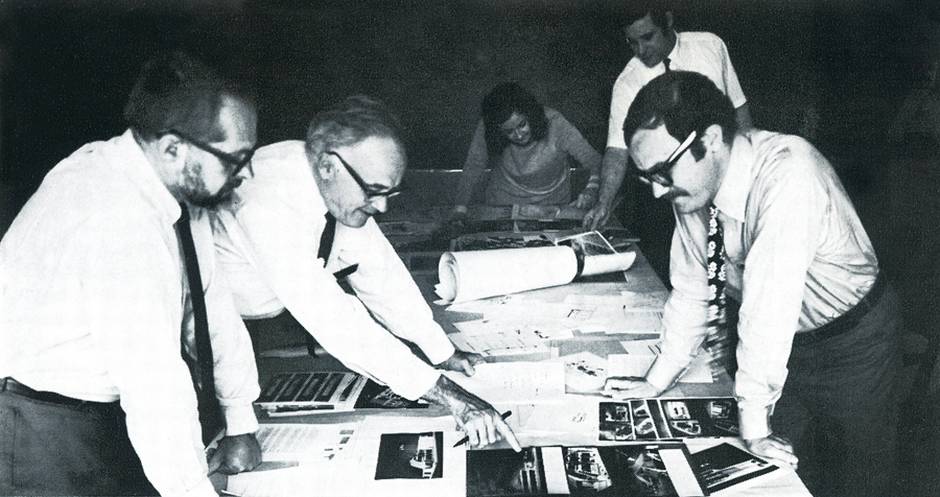 Born on the kitchen table of his family home on Carlton Street, Mr. Murray (1919-2008) was one of the first architects to design Modernist buildings in Toronto. He graduated from the University of Toronto in 1943 at the top of his class and, almost immediately, won awards for his progressive designs; for instance, he and partner Henry Fliess won a Massey Medal for South Hills Village in Don Mills, where they also designed single-family homes. They’d go on to design Sherway Gardens, too.

Not content to just build things, Mr. Murray was one of the founders of Canadian Architect magazine in 1955 and served as its editor for four decades (it’s still in print today). In that role, and as an educator at U of T, he met everybody – Mies, Frank Lloyd Wright, Buckminster Fuller, Eero Saarinen and Paul Rudolph – and convinced them to lecture here. While I was interviewing his widow, Bess, in 2009 in order to write an obit (he was so humble that one was never published upon his death), she pointed to a closet full of photographs and slides; most were of the couple “hanging out” with these giants of architecture and touring their work all over the world. Crazy, huh? 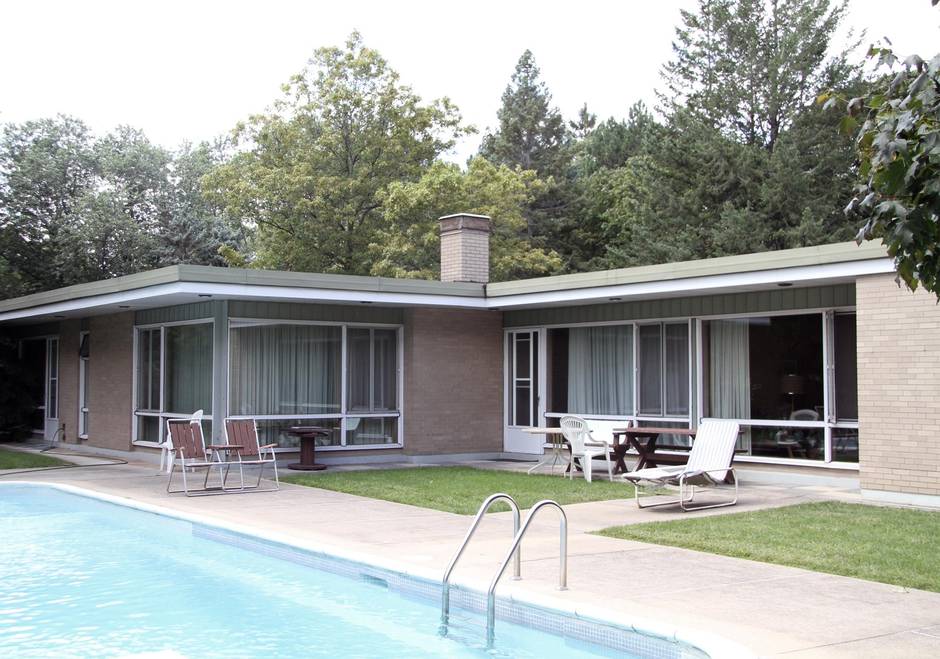 At some point in the early 1960s, Mr. Murray designed a home for Morris and Rita Shoichet at 21 Park Lane Circle. While I don’t know much about them, I can tell you that the 1963 Voter’s List has Mr. Shoichet (1908-1975) listed as an “executive” and Mrs. Shoichet as “housewife.” I’d be happy to do some more digging if you’re interested.

Anyway, here’s what really puzzles me: With this pedigree, why on earth would you build something that’s so, well, predictable? And so freakin’ huge it goes beyond what’s permitted there …which is saying a lot. 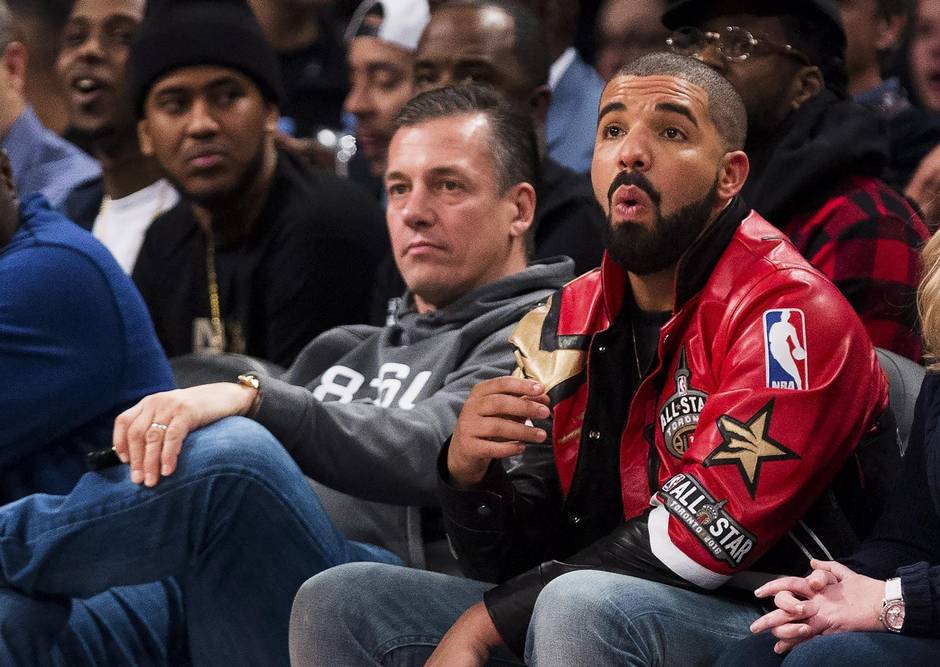 Is it a bling thing? Because to many celebs, sleek and sophisticated Mid-Century Modern is all the bling they need. Don’t believe me? In 2014, James Marsden bought a 1959 post-and-beam beauty by “Architect to the Stars” Edward Fickett; Ellen DeGeneres and Portia de Rossi own a 1956 stunner in West Hollywood, among others; Jason Statham owns a 1957 MCM just off the Sunset Strip; Kelly Lynch owns both a John Lautner and a Richard Neutra; and Leo DiCaprio owns Dinah Shore’s old 1964 place in Palm Springs, which he rents out via 432hermosa.com (maybe you could stay a few nights for research).

In other words, if your home were in L.A., it would have been snapped up by now. 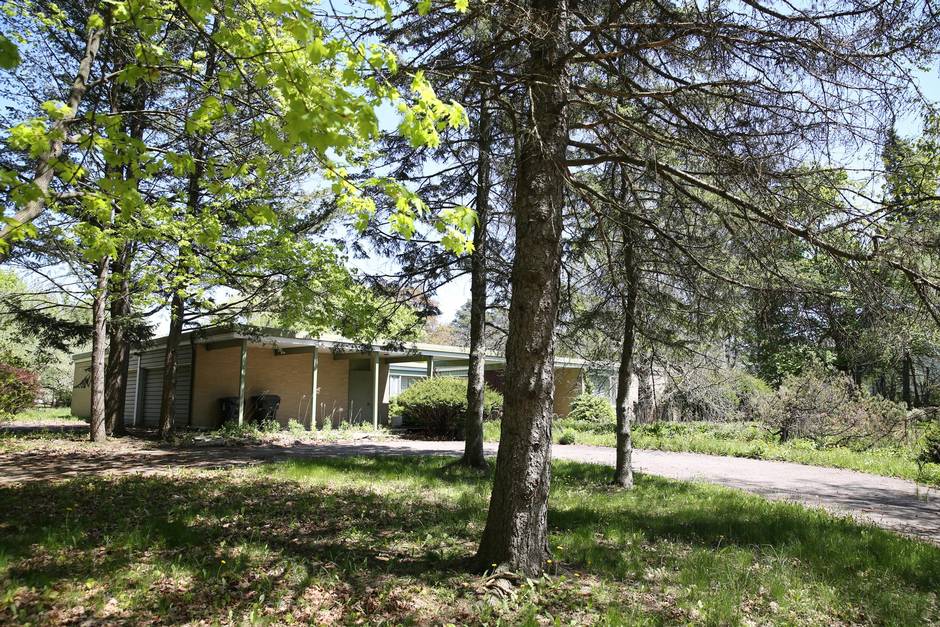 Drake is expected to tear down the home at 21 Park Lane Circle. (Julian Liurette / The Globe and Mail)

And just like I wasn’t pulling rank at the beginning, I’m not trying to raise my own profile with the following offer, since I’m happy to keep things on the down-low. Next time you’re in town, I’d like to give you a tour of your place to point out some of its unique features. No, I’ve never been inside but I’m sure there’s cool stuff. I could even introduce you to some architects who could add a sympathetic addition to the back to accommodate your basketball court, sauna and “jersey museum” without destroying Mr. Murray’s vision.

If you’re the “real 6 God,” then let me “say a true thing” to you: Respect its history. 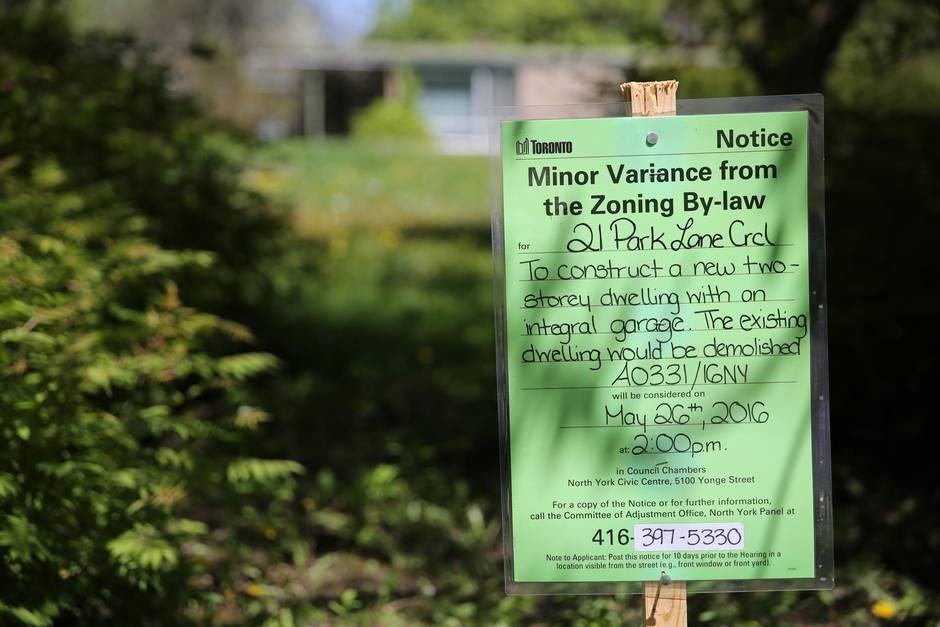 From one Toronto-booster to another,