Usually in late April and early May, new listings burst forth as reliably as spring blossoms. The sakura watchers at High Park Nature Centre say this year’s fluctuating temperatures mean that many of the trees will go straight to leaf.

The reasons for vanishing real estate listings are less clear. A cold snap in April could have prompted the homeowners who want their gardens looking lush to delay listing for a week or two. But if cool and rainy days were a factor, real estate agents should be inundated with calls from sellers now that we’ve moved into May.

“I haven’t seen it,” says Geoffrey Grace of ReMax Hallmark Realty Ltd. “I got that rush of calls a month ago.”

Many agents were frantically busy in the midst of a record April for sales in the Greater Toronto Area, but they are not predicting a surge in listings this month. 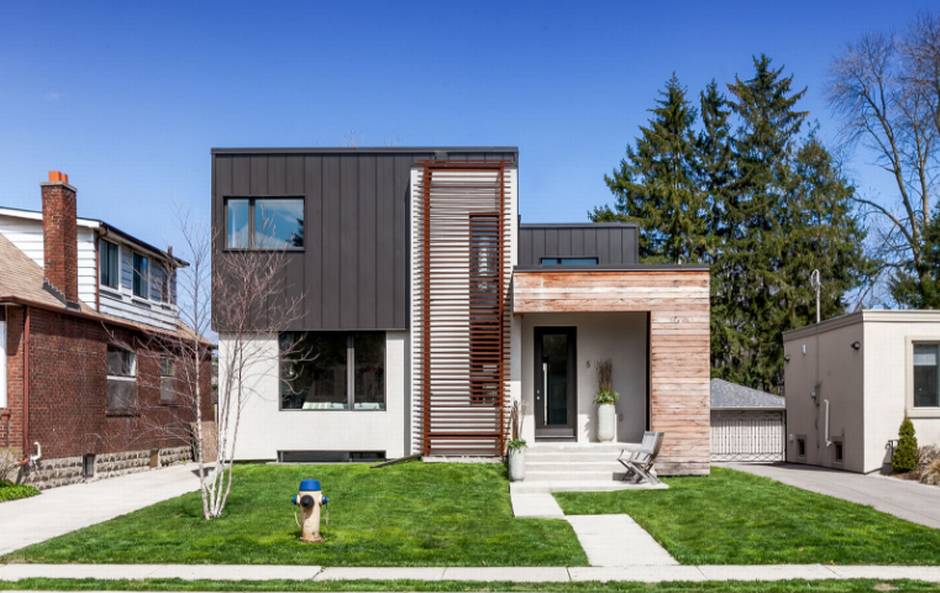 This house at 5 Elton Cres., with an asking price of $1,559,800, has been transformed from a bungalow into two stories built around a central atrium. Rob Holowka | Birdhouse Media.

TREB president Mark McLean says sales of low-rise dwellings would have been higher but many would-be buyers were not able to find a home that met their needs – particularly in the 416 area code.

The pocket near Danforth and Coxwell in the city’s east end has been the setting for some particularly fierce competition this year. Last week Mr. Grace sold a house at 298 Monarch Park Ave. after listing it with an asking price of $699,000 and setting an offer night for one week later. The house drew six offers and sold for $906,900, according to industry data. That same night, two nearby properties in the same price range were also receiving offers. Mr. Grace says they received another six offers between them.

That’s 10 to 12 parties vying for three houses, he points out. Mr. Grace knew that the asking price was low but it’s in line with what house hunters have come to expect in that area, he explains. Bidders have become accustomed to factoring in another couple of hundred thousand to their offering price. If he had set a more realistic asking price of $799,000, he faced a risk that prospective buyers would figure the sellers were hoping to surpass the $1-million mark and stay away completely.

“It’s all psychology,” he says of finding the price that will attract the right crowd.

For another listing in the Beaches neighbourhood, Mr. Grace has advised the sellers to go with an asking price that is right around what he expects a buyer will be willing to pay. 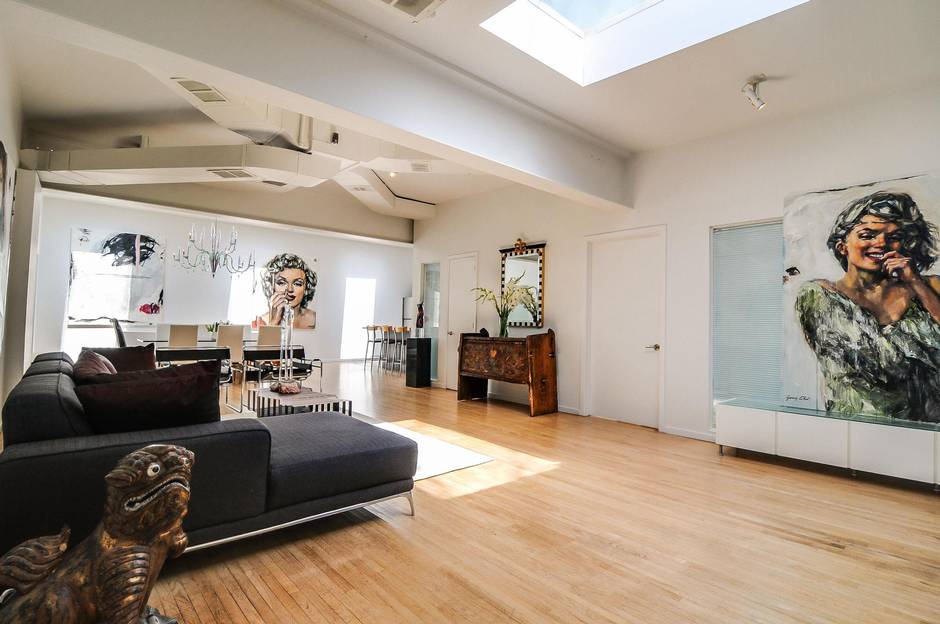 The three-bedroom house at 47A Markham St. was built in 1935 as a banana warehouse

For the two-bedroom detached house on Elmer Avenue, that’s $939,900. He recommended holding offers any time because he reckons a two-bedroom house appeals to a smaller pool than the typical three or four-bedroom family home.

But, again, he hopes prospective buyers won’t mentally add hundreds of thousands more and figure it’s not in their price range.

“I have to make it very clear we’re not holding offers,” he says.

He also figures some buyers may find it so refreshing that they don’t have to compete, it may work in the sellers’ favour.

“I think there’s a lot of buyer fatigue,” Mr. Grace says. “I think the competition has been so intense this year, people are burned out earlier than usual.”

He’s also advising that the homeowners will look at offers any time for a new listing in the west-end neighbourhood of Long Branch. The house at 5 Elton Cres., with an asking price of $1,559,800, has been transformed from a bungalow into two stories built around a central atrium, with concrete and ipe floors and a green roof.

The neighbourhood was often a good area for first-time buyers in years past but more recently builders have been buying the small houses on large lots and rebuilding them. Since the lots are often 50 feet wide, some builders wanted to sever them and build two houses. The neighbours resisted that type of development for a time but larger houses on 25-foot lots have started appearing, he says, with those houses fetching prices in the $1.1-million to $1.2-million range. 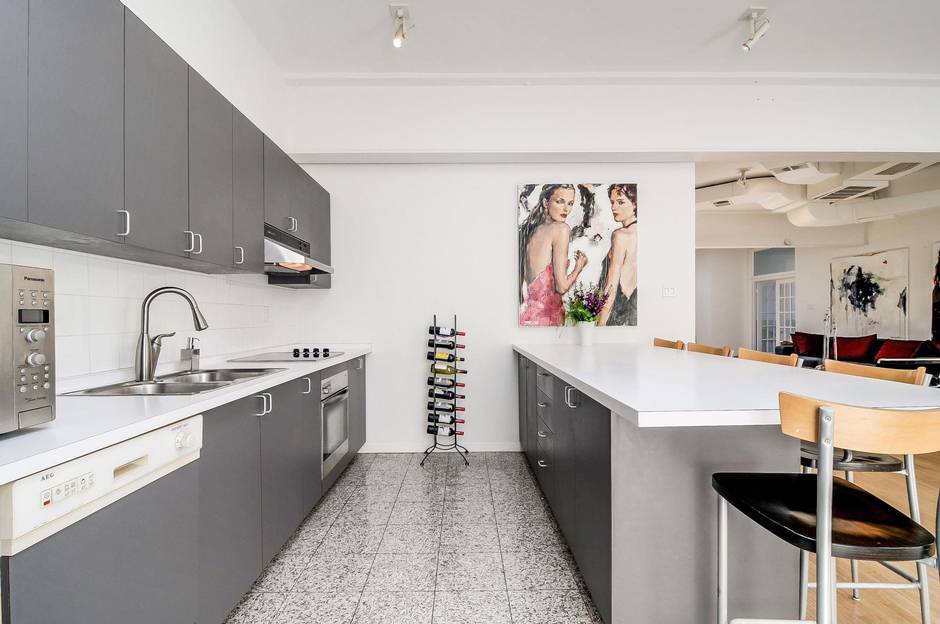 47A Markham St. is currently home to artist Sunny Choi.

The house at 5 Elton Cres. sits on a lot of 50 by 150 feet, and the price is higher than the average for the neighbourhood, he says. But nearby waterfront houses that sit on the shore of Lake Ontario often sell for $3-million or $4-million.

Near Trinity-Bellwoods Park, real estate agent Kenneth Yim of Keller Williams Referred Urban Realty recently listed a singular property with an asking price of $1.699-million. The three-bedroom house at 47A Markham St. was built in 1935 as a banana warehouse and later served as a printing factory. Today it is home and studio to artist Sunny Choi. The one-storey dwelling with seven skylights is tucked in a laneway behind neighbouring houses.

Mr. Yim says he did not set an offer date because he is aiming at a niche buyer; the lack of street visibility and smaller outdoor space narrows the field compared with the average family residence.

The privacy, light and location near Queen Street West – not to mention the unusual provenance – will likely appeal to creative types.

“That house has its own market,” he says.