DAYS ON THE MARKET: Seven

The Action: Owners rarely vacate two-bedroom suites at Helliwell Place, a building perched on the edge of the Don Valley ravine. So this one was quickly seized on by a buyer who bested one other bidder with a $640,000 offer in October.

What They Got: Built in the early 1970s, this high-rise was largely designed with two- and three-bedroom suites. This south west-facing unit was recently remodelled with new sliding terrace doors and an open kitchen area off the living and dining area.

Two bathrooms, laundry machines, a locker and parking round out the unit's assets. Each month, $919 covers utilities, cable, concierge and recreational amenities.

The Agent's Take: "It's a pretty popular building because it's older and [units] are more spacious because of that," Ms. Pate said.

"[Plus] it has a southwest view, which is the coveted view of the valley and city skyline."

While units generally offer the same floorplan, this one was altered. "It also has a nicely renovated kitchen that was opened up … and all the interior walls in this building are concrete, so opening up walls there is tricky, hence highly coveted," Ms. Pate said. 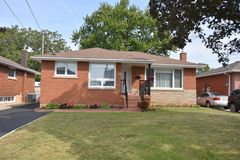 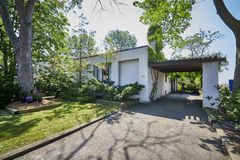 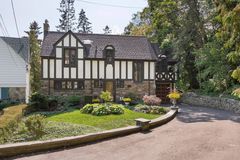