The whirl of architectural fashion spun fast in the waning decades of the last century, with one aesthetic impulse after another sweeping through North America’s schools and avant-garde studios, thence out into the world.

We had Brutalism in all its poured-concrete ponderousness, Postmodernism’s ironic costumery and historical allusion, the hectic colliding and fracturing of Deconstructivism, and other style initiatives, most short-lived. But however much the proponents of a given trend might disagree with those backing another, all aimed to overthrow the reign of the same foe: mid-century Modernism, together with the rationalism it embodied, its disdain for ornament and metaphor, its frank materialism.

Every countermodernist architectural craze of the past 50 years has left a mark on Toronto. And, indeed, some projects designed by insurgents are handsome and thoughtful, and I have no problem with the best of them. Hogtown would be poorer without, for example, the University of Toronto’s Brutalist Robarts Library or the massive, glowering Manulife Centre, or Daniel Libeskind’s Deconstructive extension at the Royal Ontario Museum. 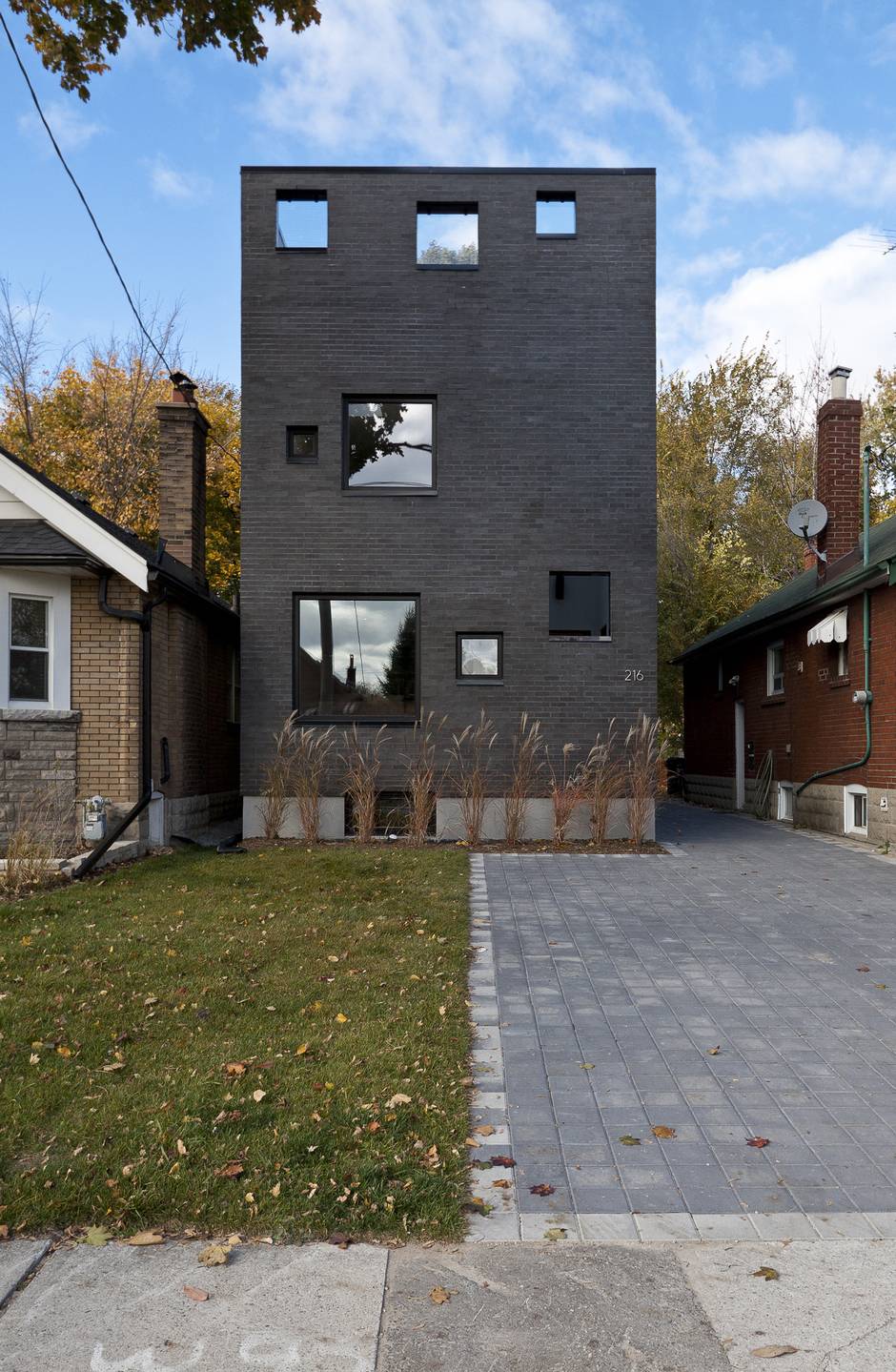 Yet while I can intellectually appreciate the Robarts, or a well-made Palladian villa put up yesterday by an earnest Postmodernist, glass boxes make my heart beat faster. I count myself fortunate to live in a city where I can visit, any time, Ludwig Mies van der Rohe’s magnificent Toronto Dominion Centre, and a city whose well-heeled, cosmopolitan citizens have kept alive a local tradition of building and dwelling in one-off, custom-crafted Modernist boxes.

Not since the 1960s has this tradition been more lively, in fact, than it is right now. Of course, the boxes of today are rarely dogmatic replicas of yesteryear’s. In inventive new houses I have recently seen in Toronto, exteriors tend to be less transparent than they were of old, and streetside façades are more emphatic, expressive. The external and internal geometries – openings and shuttings, the rhymes of volumes and voids – are more animated, strongly rhythmic. (The good, radical spirit of Frank Lloyd Wright hovers over these residential schemes.) 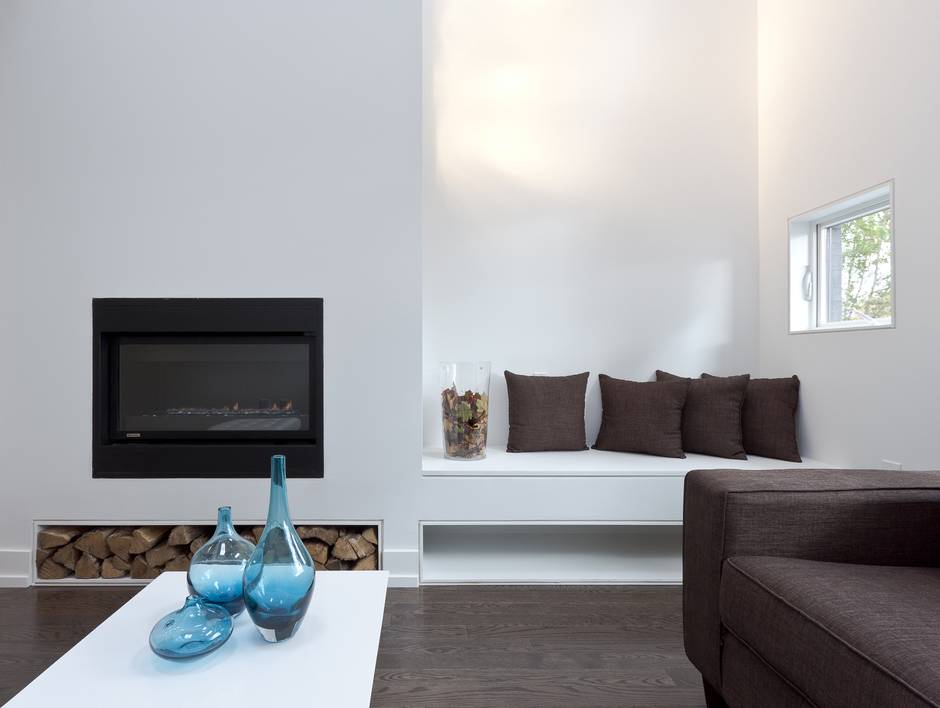 Mr. Aliabadi has created an intimate landscape that rises and falls, bunches and relaxes – an active and various setting for the people who dwell within. (Borzu Talaie)

In certain other respects, new boxes often recall their Modernist pedigree more faithfully. Bowing to a common expectation of clients and builders, for instance, many contemporary architects fashion their interiors on the model of the “open plan,” avoiding variations in ceiling heights and any angles other than 90 degrees, and allowing no more internal barriers than are absolutely necessary. Doing the inside of a house this way is thrifty, obviously. But it also echoes the old conviction of Mies and company that domestic (and other) architecture should create “universal space” – purely abstract, non-specific, ungendered emptiness.

Yet even during the post-war heyday of the residential box, there was push-back from otherwise orthodox Modernist designers against the “open plan.” Instead of being genuinely “open” and democratic, the critics argued, “universal space” was merely vacuous and insipid, and an excuse for cheapness. To dwell effectively and agreeably in their houses, people needed, not blank spaces, but interior places with definite characters and atmospheres. 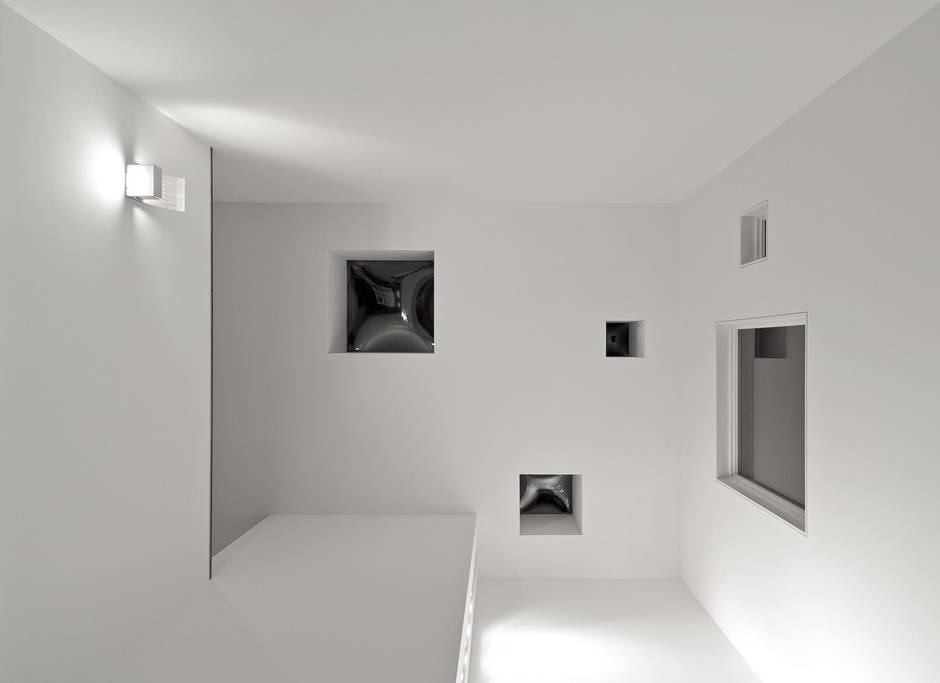 Some designers of Toronto’s current crop of Modernist houses have taken this concern to heart, and produced stand-alone, single-family boxes with interiors that are exciting, and anything but vacuous.

While I could bring forward a few memorable examples, I’ll stick to one: Reza Aliabadi’s starkly modern 2,100-square-foot Charcoal House, located among elderly bungalows in the Pape and Danforth neighbourhood.

Outside, it is black and severely tailored. Inside, however, Mr. Aliabadi has created an intimate landscape that rises and falls, bunches and relaxes – an active and various setting for the people who dwell within. 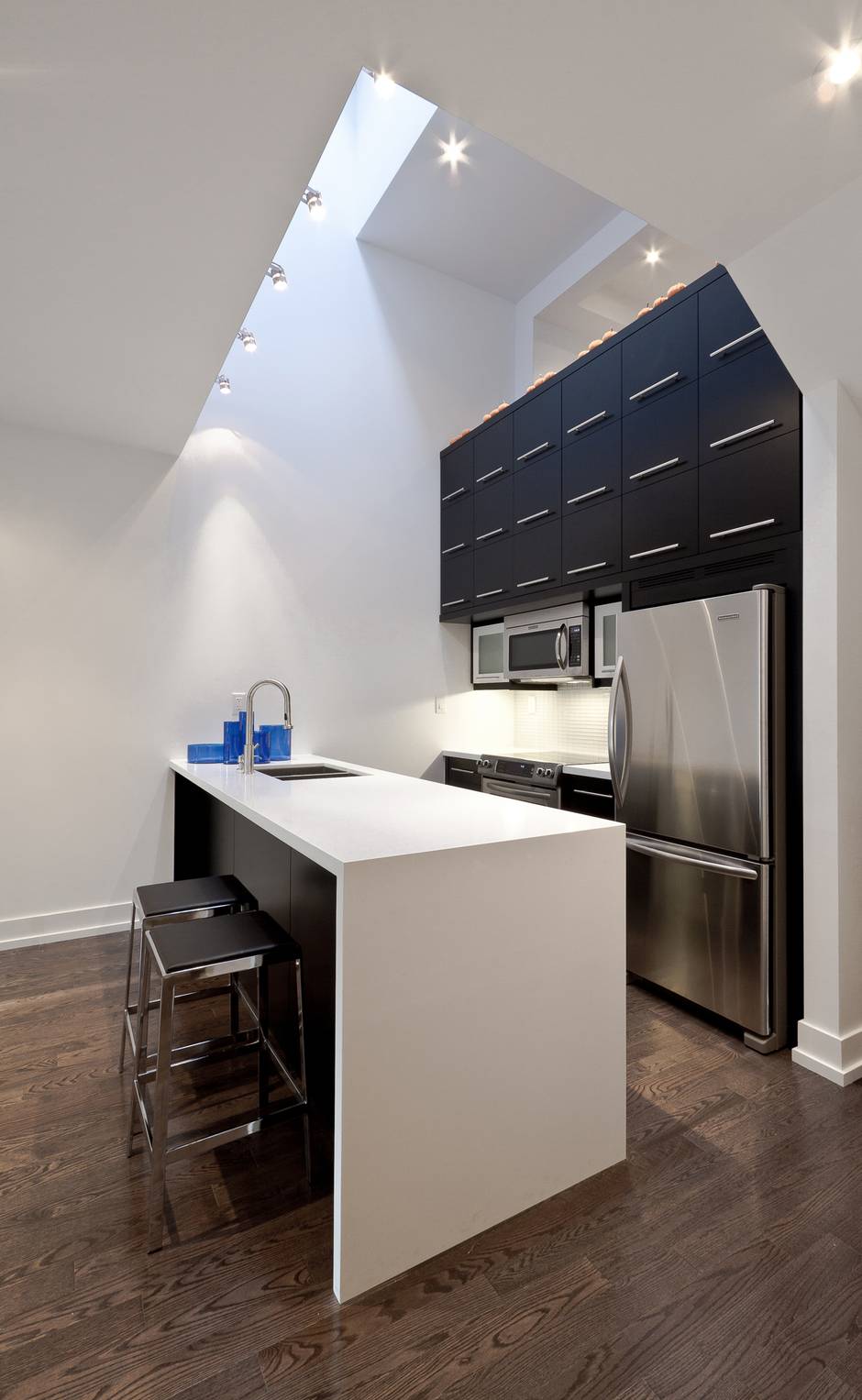 One passes into the interior through an engaging sequence of introductory frames. The space flows from there into a bright, sociable room for entertaining and dining, then drops down into the sunken, twilit family room beyond the kitchen. It spirals up toward four bedrooms, no two alike. Stepping up and stepping down, movement through the house is choreographed by walls and voids planned for subtly dramatic effect.

Unconventional yet comfortable, Charcoal House is a “machine for living in,” to quote Le Corbusier, its architect’s hero. Not everyone, of course, would want to live in quarters with this kind of quiet, lyrical spatial variety. Many folks are content with open-plan interiors, however simplistic they may be. So be it. But when I visited Mr. Aliabadi’s project, the house struck me as an unusually fine and interesting box in which to get on with the art of modern living.