One of Toronto real estate's most social-media famous houses has sold, though not at the price the sellers had initially hoped.

The sadly run-down two-storey row house at 15 Rebecca St. in the downtown Trinity-Bellwoods neighbourhood sold for $675,000, after it had been on the market for more than 100 days.

Real estate agent Al Sinclair of Re/Max Hallmark Realty Ltd., initially said the sellers – family members of the late owner – were hoping for a bidding war to net close to $900,000. But not enough bids materialized when it was listed for $679,000 in the fall. The house was relisted in January for $749,000.

The poor condition of the six-bedroom house was widely mocked on social media, but Mr. Sinclair told The Globe and Mail that beautifying the house for sale would be futile. "It would be a complete waste of money to put anything into it, because it's going to get torn apart." 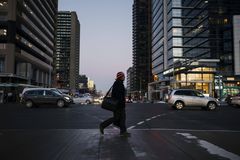 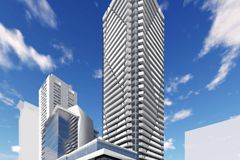 Looking for the best return in the condo market? Buy old
February 8, 2018 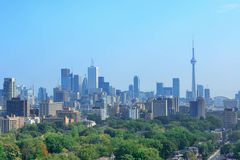