DAYS ON THE MARKET 17 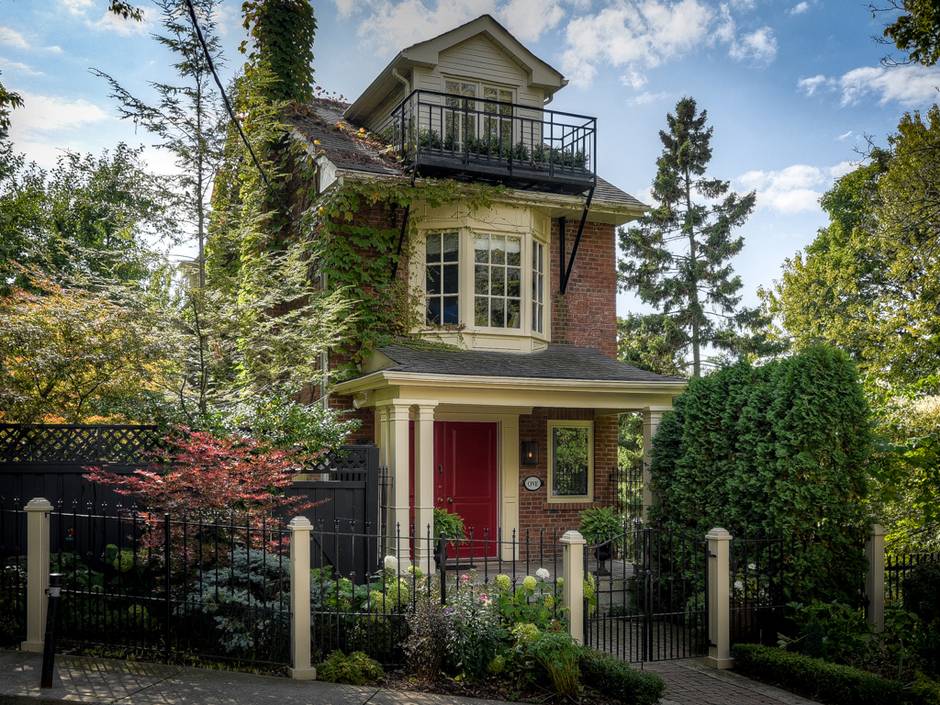 The Action: Gord Downie, lead singer of The Tragically Hip, failed to find an acceptable offer for his Riverdale home in the first go-round, so he took a break, then relisted at a different price with another agent. Newly staged, and with a clever online mini-movie featuring child actors playing a game of hide and seek that racked up almost 50,000 hits, the home sold for $2.23-million – a near record for the east end community. 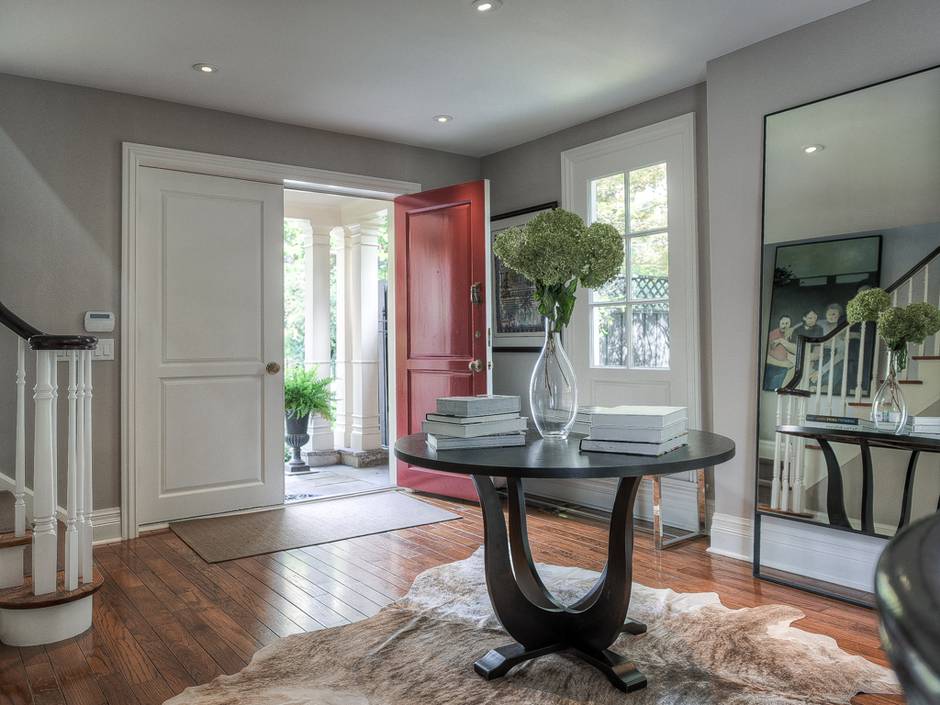 The entrance of 1 Albemarle Ave.

What They Got: Perched on a tree-lined street mid-way between Riverdale and Withrow parks, this roughly 3,200-square-foot home on a sloped 45-by-110-foot lot has seven levels. The first staircase off the front foyer leads to a second floor library and largest of three bedrooms, all of which have decks and bathrooms. The third floor has another bedroom.

A secondary staircase off the foyer branches down to a rear wing with a another bedroom and veers further down to a living room and dining area. French doors open onto a tiered side patio and a short flight of stairs descending to a rear kitchen and fireside family room. Another side exit leads to the patio and back garden.

The lower level family room is outfitted with its own bathroom. Two-car parking is accessed via a lane way to the south. 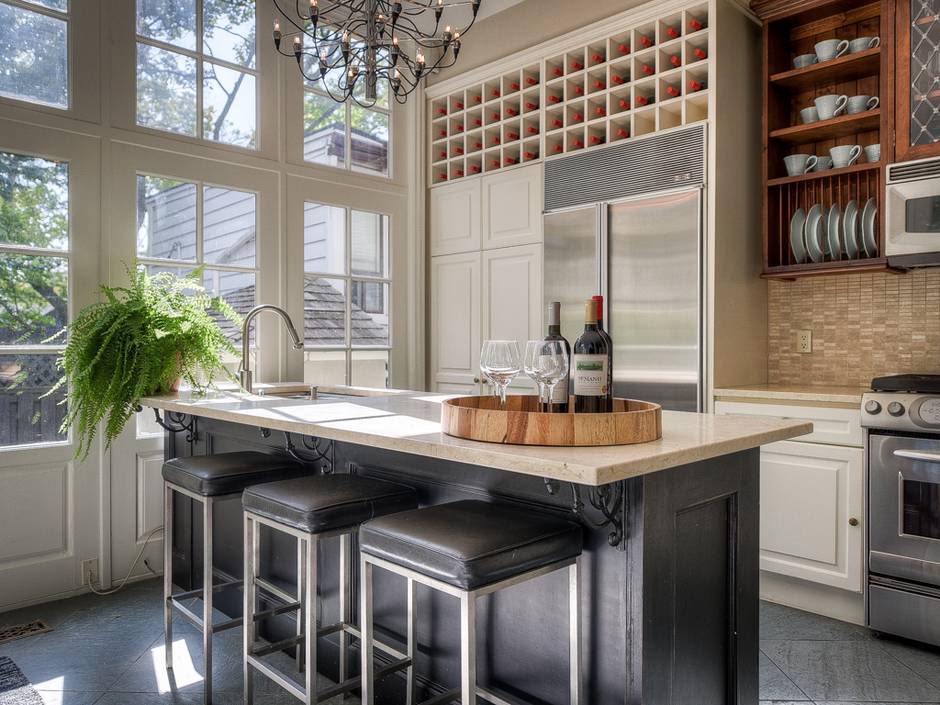 The kitchen at 1 Albemarle Ave.

The Agent’s Take: “That house is on … a double lot, which is so rare for Riverdale,” agent Suzanne Lewis says. “And there is a mirror lot to it on the opposite side … so between the two lots it was an entire acre of land. It feels like you’re in cottage country when you’re in that house.”

The brick structure also made the most of its ravine-like terrain. “A lot of houses on Albemarle are built on tableland and have an awkward backyard … , but this house was built with the land, so it had walkouts from every floor,” Ms. Lewis explains.