Gregory Henriquez is the architect behind some of Vancouver’s more controversial buildings.

Most notably, he designed the Woodward’s Building, which merged middle-class market housing with social housing and pretty much single-handedly reinvigorated the once desolate Downtown Eastside. It’s now ground zero for Vancouver hipsters.

Internationally, the project has generally been lauded as a success story, even though the inevitable gentrification followed.

“The only complaint was that gentrification occurred faster than expected,” Mr. Henriquez says from his new, expansive office in the Telus Garden building, which he also designed. “But the Downtown Eastside plan dealt with that quite quickly. [The building] seems to be a model for inclusivity, in my mind.” 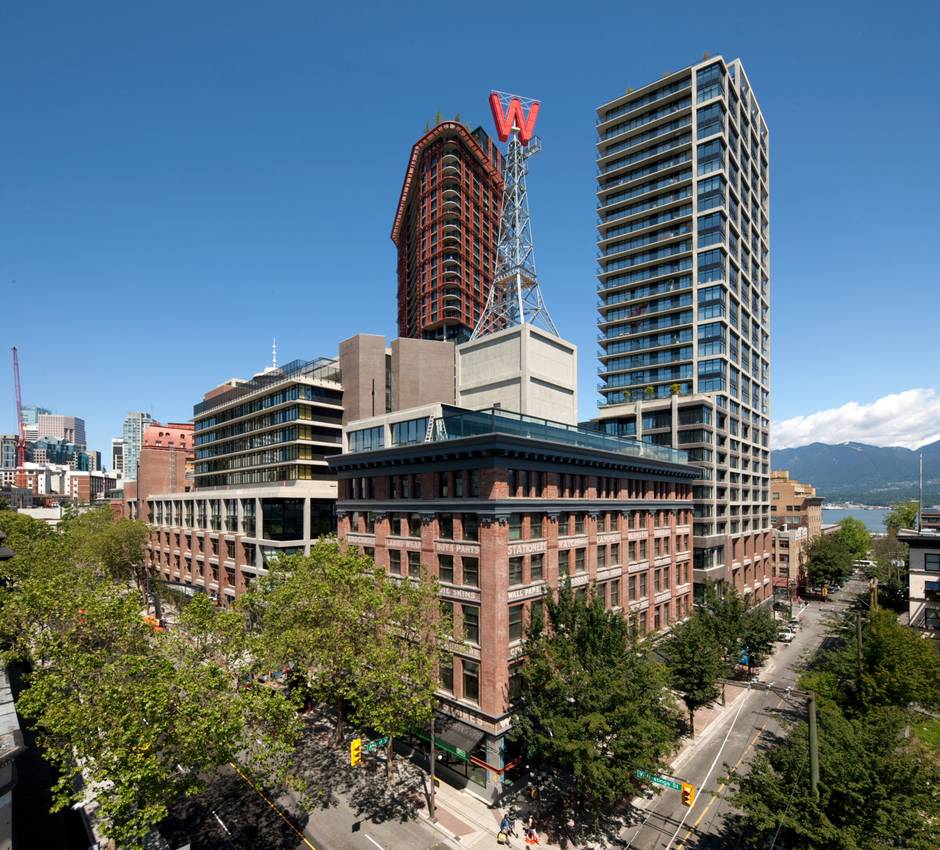 Architect Gregory Henriquez believes Vancouver's Woodward’s Building, which he designed, is 'a model for inclusivity' despite the gentrification that followed it. (Bob Matheson)

Mr. Henriquez released his fourth book this month, titled Citizen City, which is a call to young architects to act as a bridge between the grassroots needs of a community and the bottom-line demands of commerce. A citizen city, he says, is one that achieves diversity, inclusivity and equity.

“The city has the tools. The architect is merely an activist and has the skill set to articulate the vision. That’s our role, is to try to articulate to the city options and ways in which they can use the tools they have to do the right thing for everyone in Vancouver. We have obviously a very enlightened council that wants to do the right thing, but we are also part of a global economy, so it’s complex.”

He and developer Ian Gillespie, the founder of Westbank, have been making a mark for their elaborate collaborations – including Woodward’s and Telus Garden, and next, the makeover of Oakridge Centre for Ivanhoé Cambridge, which will take it from mere shopping mall to “town centre.” The 11-hectare site at Cambie Street and W. 41st Avenue will become a transit hub with the addition of 2,500 residences. The owner received city approval to build as high as 45 storeys, which, if realized, would make them the tallest buildings outside of the downtown core. Earlier this year, Westbank announced it had to scale back on a much grander version of the development, citing construction and tenant disruption concerns. 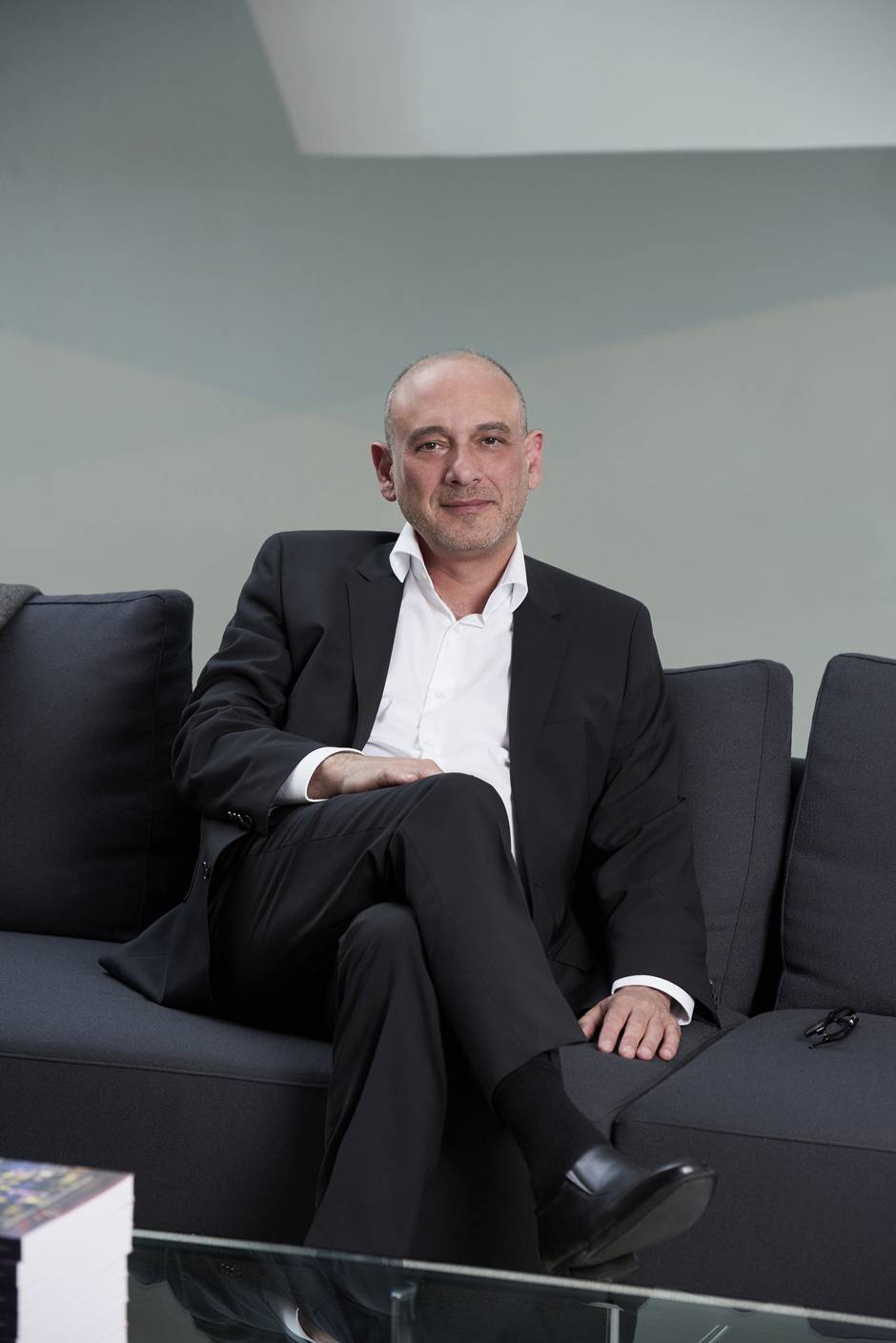 The two are also embarking on an ambitious project in Toronto, Mirvish Village, which would turn the 1.8-hectare site of the iconic Honest Ed’s department store into 928 rental units, small retail shops, live-work studios, pedestrian corridors and a glass-roofed market. Honest Ed’s, set to close its doors by year’s end, is a beloved Toronto landmark – so the re-envisioning of it, by a pair of Vancouverites, has been intensely scrutinized. (Public reaction has generally been favourable).

Mr. Henriquez has designed a lot of condos in his career, so he knows the residential development landscape. However, he’s less focused on the affordability crisis for the average Vancouverite than on trying to figure out a way to help the most disadvantaged and homeless. He believes more rental units are needed in both Vancouver and Toronto, where house prices are highest. Toronto, he says, has only just started building purpose-built rental again after decades of stagnation. Vancouver is a little further ahead, with city programs that incentivize developers to build rental because the levies are waived.

“What people don’t understand to a large extent is we are so far past the threshold of affordability that … the goal of providing home ownership for everyone is almost impossible. Right now, 50 per cent of people rent, and the others own. We have not had a huge rental supply in a generation, and it’s just coming out now through housing programs the city has. Those have been very effective in creating new market rental housing.” 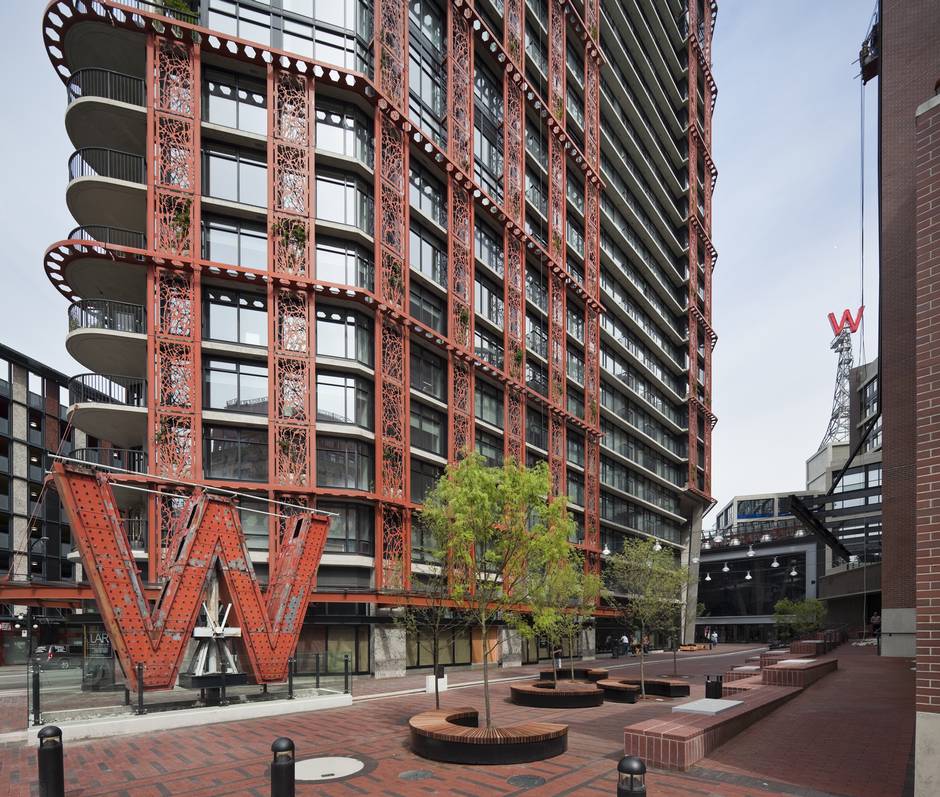 Gregory Henriquez, designer of the Woodward's Building, believes Vancouver can tackle homelessness with the levies it requires developers to pay when they ask for rezonings. (Paul Warchol)

Mr. Henriquez believes homelessness can end through the development of more condos, and the levies that developers in Vancouver are required to pay when they ask for rezonings. The city charter allows Vancouver to charge developers a percentage of the value that they gain through a rezoning. That charge, called a community amenity contribution, can go toward parks, a community centre, artist studios or social housing. The idea is that because the developer is benefiting from the rezoning, and because the increased density will require more resources, the developer contribution makes sense. Vancouver has come to depend on CACs, which critics have cited as a problem. As Mr. Henriquez points out in his book, the provincial government has cited CACs as being part of the cause of increased home prices.

Other critics, such as Patrick Condon, Chair of the Urban Design Program at the University of British Columbia’s School of Architecture, point out that CACs can become the leverage in the dubious practice known as “spot zoning,” when the city allows the zoning change of a specific parcel of land. Spot zoning is generally frowned upon in most cities because it can easily open the door to big developers earning favours with politicians. As well, CACs have also pitted neighbourhood interests against each other. For example, when a community amenity such as social housing is on offer, it opens those opposed to the extra building height to being labelled NIMBY-ists. Mr. Condon has argued that an Official Community Plan would solve the obvious pitfalls of site-by-site zoning. Vancouver does not have such a plan. 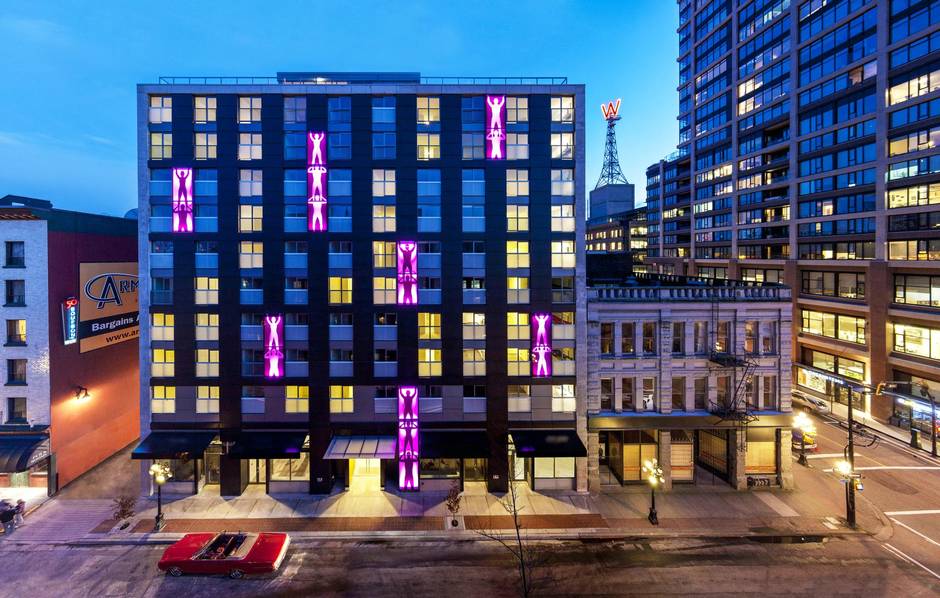 Mr. Henriquez, however, argues that Vancouver’s CACs are a tremendous community benefit. In Citizen City, he gives the example of his 6th & Fir residential project with Westbank, in which CACs of $774,000 funded a park and two artist studios. He also includes a case study on the Central Presbyterian Church in the West End, where he guided the expansion of the church and creation of seniors housing, which was funded by the development of 168 market-rate rental units on the site.

“I believe capturing the wealth of the development process could end homelessness,” he says. “To me, that’s more important than someone being able to afford a house on the west side.

“We have a very sophisticated community amenity contribution – a tax or levy on the development industry that captures the lift in land values you have in rezonings. That lift is usually 75 per cent of the increased land value that the developer has applied for.

“So, we’re actually quite sophisticated as a city in making sure that developers contribute in a meaningful way to create civic amenities of substance when they get a spot rezoning. You take away rezonings and you lose the ability to capture the increased values.” 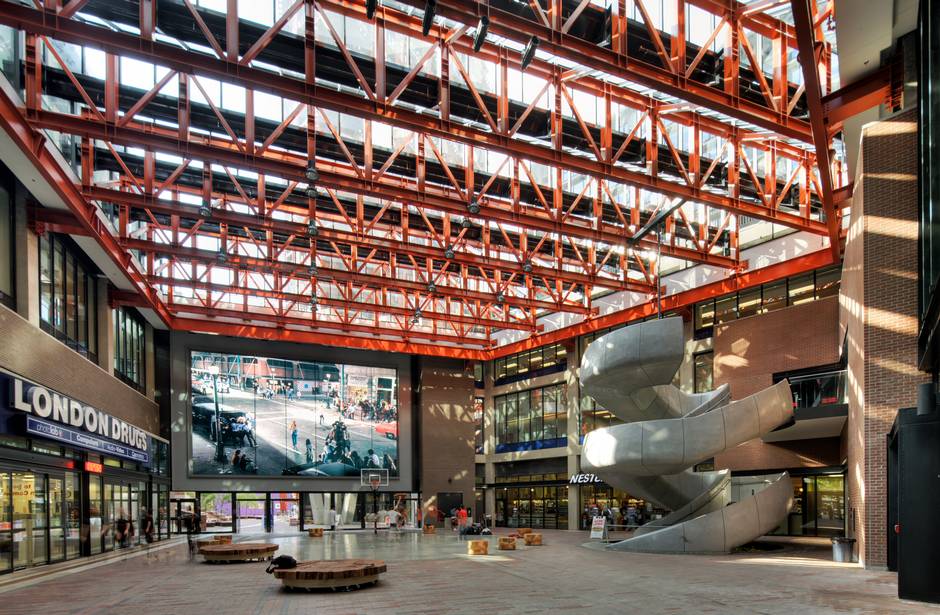 In his book, Mr. Henriquez touches on the inflow of foreign money into Vancouver. The city is a victim of its own desirability, he says. However, while he believes civic intervention is necessary to incentivize the right kind of development, he does not believe government should intervene with the foreign money inflows.

“I don’t believe in controlling the influx of foreign money. I think investment creates jobs – think of all the people who work in the construction industry, and contractors and civic officials and people who own restaurants around construction sites. It’s endless in terms of economic development.

“It’s a reality, and it has been for a long time. It’s not a new thing. Concord Pacific started it almost a generation ago. It’s not something that only happens in Vancouver, it happens all over the world. Money is mobile. Unless we put walls up and limit foreign investment, there is no way to control it, other than to make sure that the people who are purchasing these things contribute through our approval process to keep Vancouver as affordable as possible.”