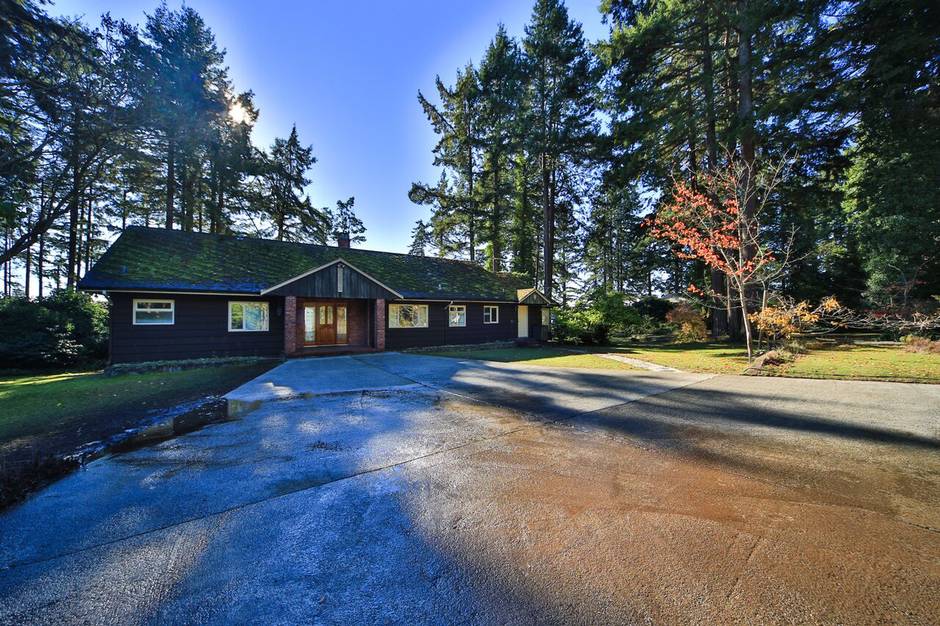 What They Got: The 4,435-square-foot house was built in 1920 and sits on 2.52 acres in downtown Sechelt, with a private beachfront. The three-bedroom house has two bathrooms, a large deck, sunroom, two-bedroom cottage, converted barn and boathouse. The property is zoned for townhomes and condos, according to listing agent Holly Wood.

The beachfront view of the Sechelt home.

The Action: Owners of the estate had received several low-ball offers and one offer from a developer that fell through. The property was purchased by a businessman who plans to redevelop it, says Ms. Wood.

“This offer was a 10-day close – that’s why [the sellers] took it,” says Ms. Wood, a Vancouver agent who’s working more often on the Sunshine Coast. 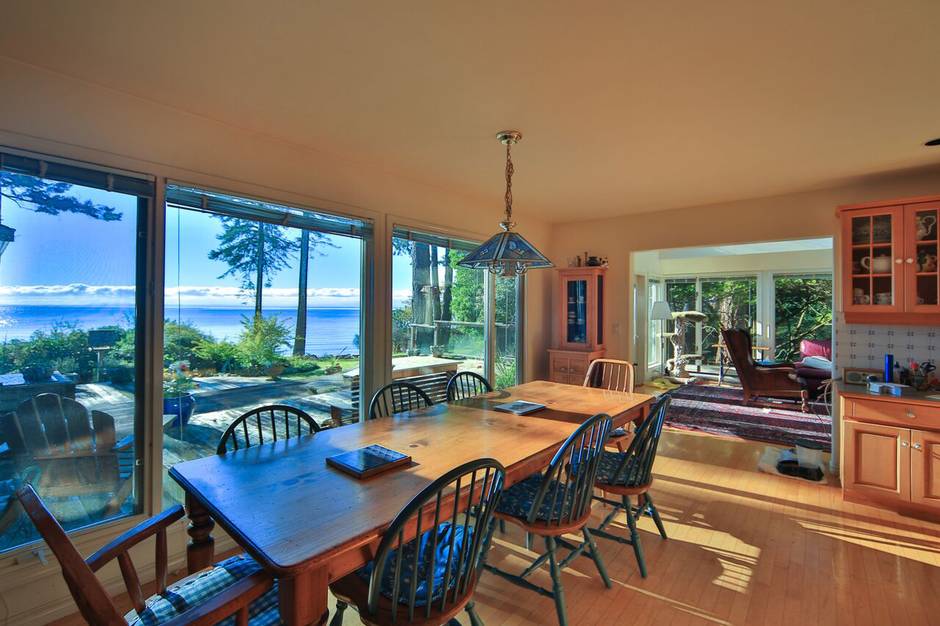 Inside the home's kitchen

The Agent’s Take: Ms. Wood is seeing an increase in Lower Mainland residents looking to cash out.

“I see more people cashing in from West Vancouver and North Vancouver. I have a buyer now interested who’s from the Kitsilano area. They are people who are fed up with the prices. It’s not too far, and it’s still west coast living.”