Few companies brew a frenzy about Canadian identity like Tim Hortons. But this is a deal about financials, not sentimentality. Based on their 2013 annual reports, Here's a look at how Burger King Worldwide Inc. and Tim Hortons Inc. stack up.

*This number includes management, administration, and staff at company-owned restaurants. It does not include staff at franchises, which are independently owned. All figures are in U.S. dollars, unless otherwise noted. 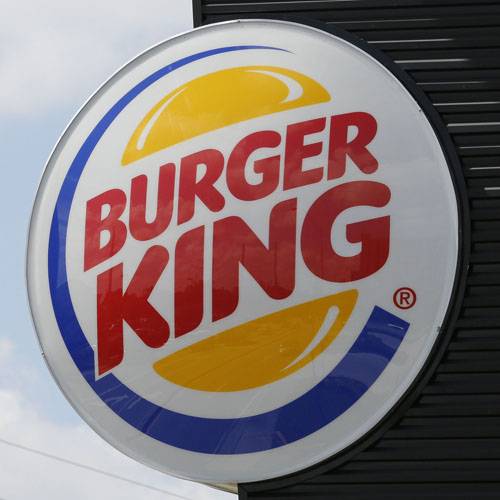 1954, in Miami, Florida by James McLamore and David Edgerton, both Cornell University graduates.

Satisfries, dubbed by the chain as a “better-for-you” french fry, dubbed by critics as Saddest Fries. They have been discontinued.

In a 2011 coup, Burger King put their Tudor mascot “The Burger King” on the shelf in favour of celebrity endorsements. 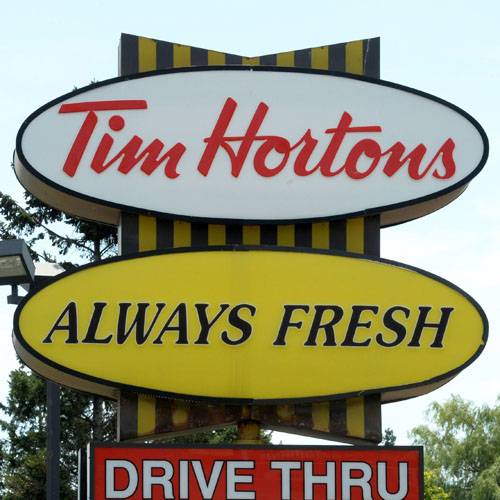 The double-double, preferably with a winning Roll up the Rim cup. A large double-double costs $1.70 (Canadian) and has 270 calories.

A hash brown that was widely criticized for being soggy and lukewarm. In February the company tried a version that is 35 per cent bigger, and advertised as “crispy” and "golden.”

Sidney Crosby, and some Canadian politicians who want to appear “in touch.”

According to the company, nearly eight of every 10 cups of coffee sold in Canada are at Tim Hortons.