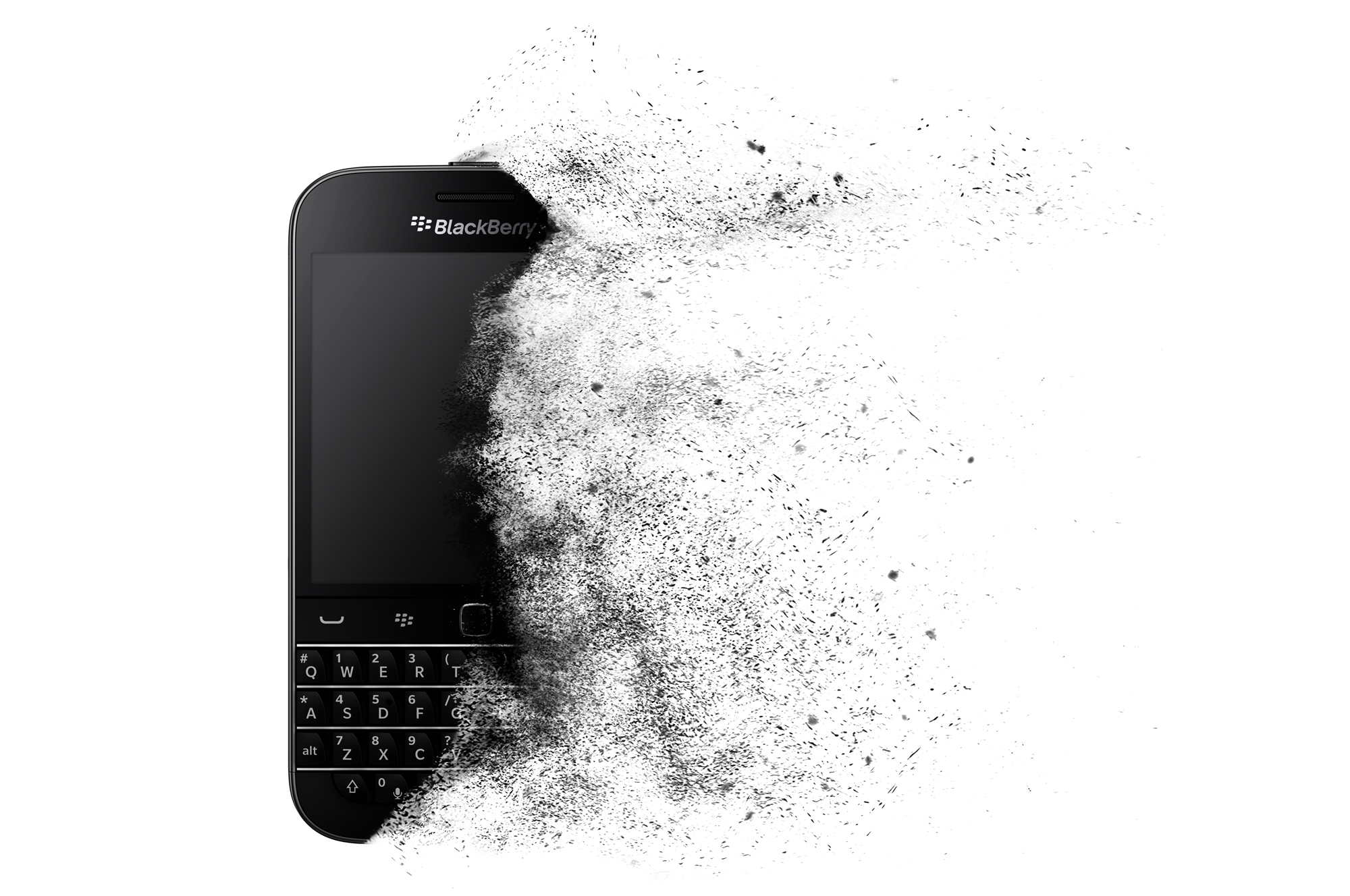 BlackBerry shifts away from its smartphone foundation

Two decades after it unveiled its first keyboard-equipped pager, the company that invented the smartphone is hanging up.

BlackBerry Ltd., which once captured the devotion of the world's business and political elites with its line of devices, took another massive step in its transformation into a software-first company on Wednesday, announcing that it will stop designing and manufacturing the handsets that were the foundation of its brand for security and mobility. The company will concentrate on software for other companies' devices. While BlackBerrys will still exist, they will be made by other manufacturers that will pay royalties on the sales.

"We believe that the phone market is evolving into the intelligence market," BlackBerry chief executive officer John Chen said at the company's head office in Waterloo, Ont. "[It's] more about the smart of the smartphone, not the phone."

Citing industry-wide pressures that have squeezed hardware manufacturers to razor-thin margins, Mr. Chen reflected on how far BlackBerry has fallen in just a few years – from a company worth $80-billion that sold tens of millions of phones a quarter to one that brought in just $105-million in hardware-related revenue and sold only 400,000 phones in its most recent quarter. "The volume game [in smart phones] is almost suicidal," Mr. Chen said.

Analysts and investors cheered the move, sending the company's stock up nearly 5 per cent on the day.

"This is an entirely sensible decision and probably an overdue one," IDC technology analyst John Jackson said.

BlackBerry's revenue mix is about 44 per cent for software, 30 per cent for hardware (which includes the new Radar IoT fleet tracking gear), and 26 per cent for the ever-shrinking service access fees collected for legacy BlackBerry devices.

Wednesday's moves are expected to affect fewer than 100 jobs, because much of the company's hardware-oriented staff have already been laid off. Mr. Chen said remaining engineers will move to QNX and other new business units inside the company.

"Where we are is not a spur-of-the-moment thing," Mr. Chen said, noting he began laying the groundwork to get out of the expensive business of designing and making the company's smartphones around the time of the release of 2015's BlackBerry Priv – a device with a slide-out physical keyboard that was also the company's first phone that ran Google's Android software. As it stands, it may be remembered as the last BlackBerry-designed smartphone consumers had a chance to buy.

The evolution of BlackBerry devices

The outsourcing decision was hastened by the signing of an agreement for a joint venture led by Indonesia's largest wireless distributor. That effort will make Android-based phones with the BlackBerry name, but they will likely not be distributed beyond Indonesia's market. Mr. Chen said the company is very close to reaching a similar deal in China, and has begun talks for more partnerships in India.

"My new model tells us to ramp down the selling of hardware everywhere," Mr. Chen said. "We think this is the best way to drive profitability."

BB10 devices are a vital part of the security chain for some of BlackBerry's most highly regulated customers thanks to its incorporation of third-party security certifications that the company's modified version of Android does not yet have.

"It has always been the strategy to take Android up to same level as BB10," Mr. Chen said to analysts Wednesday morning, but he could offer no timeline on when or if that might happen. "When we get there we'll let you know."

Meanwhile, BlackBerry reported on Wednesday that its software unit earned $156-million in revenue for the second quarter, down about $10-million from the first quarter. The company also said 81 per cent of its software and services revenue in the quarter was recurring.

BGC Partners analyst Colin Gillis says the market should finally view, and perhaps value, Blackberry as a software company with high margins and recurring revenue. "Now they just have to execute, but it's always a 10-year look with John Chen. He did it before and he is positioning to do it again."

Mr. Chen said he is turning his focus to growth. "The turnaround is done, the company's safe. Now I need to grow the company."

Excluding $147-million in charges from its reorganization, the company said it said broke even. On that basis, analysts had on average expected a loss of 5 cents a share, according to Thomson Reuters I/B/E/S.

The company raised its full-year earnings outlook to a range of break-even to a loss of 5 cents a share, excluding special items, after refinancing its debt and as margins improved. It previously expected a 15-cent loss.

With a report from Reuters / Illustration by Matt French