The signing of two major trade deals with global trading partners will help send Canada's growth in imports and exports by container surging past that of the United States, marine shipper Maersk Line says.

As free-trade talks with the United States and Mexico drag on, Canada launched a trade agreement with Europe in September and is set to sign a deal in March to join an 11-country trading bloc that includes Japan, Chile and Malaysia.

Canada's overseas trade in containerized goods – everything from clothing to auto parts and chilled pork – will rise by 7 per cent this year, compared with U.S. growth of 2 per cent to 4 per cent, Maersk says in a new report on trade.

"Over all, we see Canada's trade prospects very favourably compared to not just North America but globally," said Jack Mahoney, president of container-ship company Maersk Line Canada, whose parent company operates more than 600 ships around the world. "We think it all comes from this atmosphere where trade is seen as good for the country."

Containerized imports and exports rose by 7 per cent in 2017, and are positioned to rise again in 2018 with the launch of the Comprehensive Economic and Trade Agreement with Europe, according to Maersk Line, which calls on container terminals at most North American ports, including Vancouver, Prince Rupert, Montreal and Halifax.

The Comprehensive and Progressive Agreement for Trans-Pacific Partnership (CPTPP) is expected to be signed in March and will eliminate most duties for Canadian goods in countries that together account for about 16 per cent of the world's gross domestic product.

Meanwhile, North American free-trade talks are set to resume this week in Mexico City after previous sessions failed to overcome contentious points in the three-way agreement.

The boom in trade has set volume records at Halifax and Prince Rupert, and has spurred terminal expansions in Montreal and Vancouver.

At Prince Rupert, container-terminal operator DP World recently expanded capacity by 60 per cent in a move that capitalizes on the port's reputation as a congestion-free facility with faster trips to major markets. Maersk says the port is one to three days closer to Asia than U.S. West Coast ports, and containers reach Chicago, Montreal or Toronto more quickly than from U.S. hubs.

These factors have helped Prince Rupert become a major entry point for goods destined for U.S. markets. Just one-third of the imported cargo at Prince Rupert has a domestic destination, with the rest headed for Chicago, Memphis and other U.S. cities in the Midwest.

The rise in containerized trade is also being felt in Montreal and Halifax. The Port of Halifax shipped a record number of containers in 2017, a 16-per-cent rise over the previous year. The Port of Montreal recently said it is going ahead with the $750-million construction of a new container terminal on the south shore of the St. Lawrence River. Like Halifax, much of Montreal's cargo travels to and from Europe and the Mediterranean. The boxes are carried by ships, trains and trucks and used to move most consumer goods, including furniture and electronics, as well as machinery and bagged agricultural products.

The business of moving cargo containers has been a rare bright spot for the Canadian railways this winter, a period marked by heavy snowfall and cold temperatures that have slowed most rail traffic.

Canadian railways have moved 5 per cent more container carloads this year, compared with the same period last year, according to the American Association of Railroads, including their U.S. networks. By contrast, shipments of most other freight – including metals, grains and chemicals – have declined.

Speaking at an investors conference in Florida on Wednesday, Ghislain Houle, chief financial officer of Canadian National Railway Co., said the rapid growth in freight volumes that began last year has challenged the company's ability to keep its trains moving, especially in winter.

"If anything, we grew [in Prince] Rupert a little faster than we would like," Mr. Houle said. 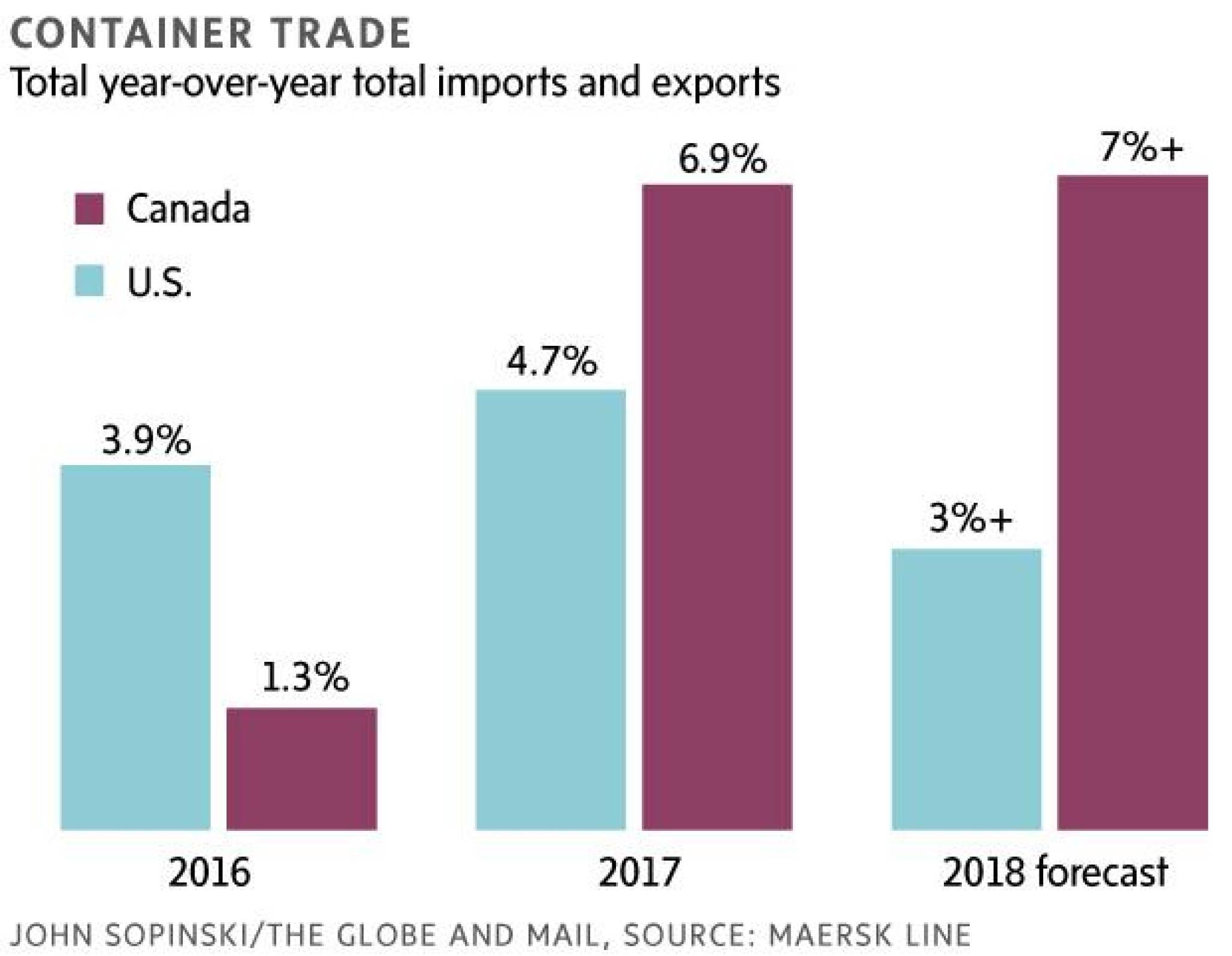 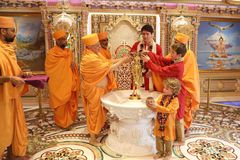 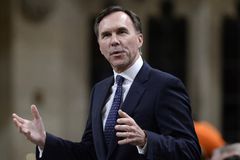