This is the second story in a new series that features students and graduates who are using their MBAs and EMBAs in unique fields other than the traditional ones of finance or consulting.

The jokes are dry as a good Martini, and delivered with such a steady voice that it’s hard to gauge whether he’s serious or not. But he is. Dead serious.

For Joel Cohen, Calgary-born writer for The Simpsons, comedy is a form of truth-telling. It’s a microscope focused on reality with all the funny bits magnified like invisible amoeba to loom suddenly large on the imagination – less ha-ha funny and more freak portrait of the ridiculous.

Mr. Cohen’s ability to see the sometimes hidden absurdities in life has an unlikely source: a postsecondary-school education in business, which in itself is rather droll. 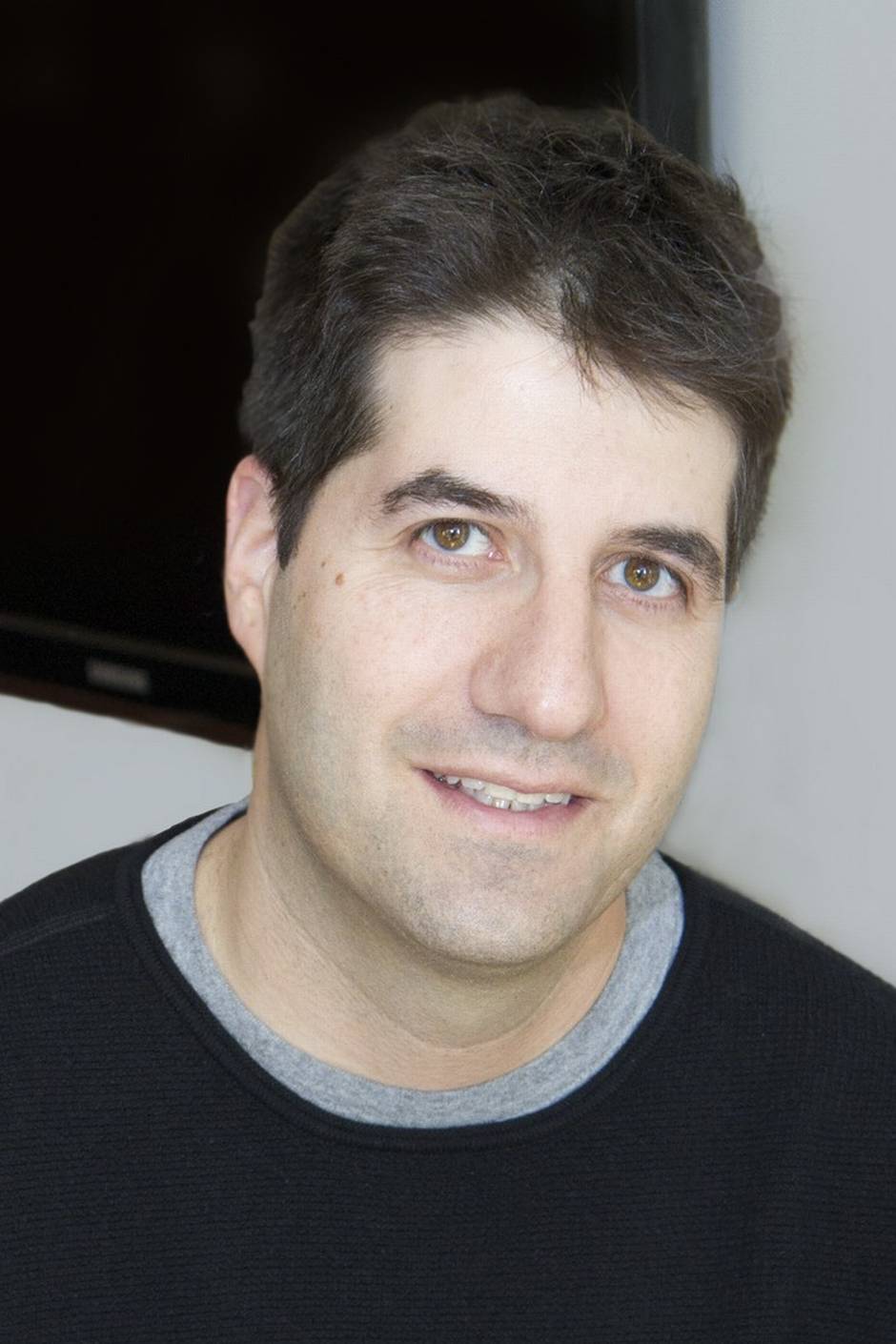 'You do tend to talk a lot about brainstorming and group dynamics when doing an MBA, and when I am writing comedy I am able to see the parallels between the two worlds,' says Joel Cohen,  a writer with The Simpsons

“It was either join a cult or get an MBA, but no cult would take me so the MBA won out,” he says. And, yes, he’s being funny.

The younger brother of comedy writer Rob (The Big Bang Theory) Cohen and another sibling with his own computer business in Vancouver, he moved to Toronto in the 1990s to study for the MBA at York University’s Schulich School of Business after taking a science degree at the University of Alberta.

At the time, Mr. Cohen had no idea he’d end up being a comedy writer, too. He got an MBA because it seemed a responsible thing to do, a tool he could apply to a career of his own.

Yet, when he graduated in 1992, he wasn’t sure how he’d use the extra cap letters now following his name.

Even today he insists that an MBA really didn’t have an impact on his ultimate career choice. “I have never used it,” Mr. Cohen says. “But I think it has shaped my brain.”

And no he’s not laughing, even though he does appear to be exaggerating things to make himself seem the butt of the joke. He actually did use his MBA.

One of his first jobs out of business school was at Malofilm, the now defunct Canadian film, television and video production and distribution company operating out of Quebec. He started as a sales rep in home video.

In 1997, he moved to Los Angeles to join Turner Broadcasting where he negotiated with U.S. companies wanting to advertise on Turner’s international networks.

His older brother was also living in Los Angeles and had just won an Emmy for his writerly contributions to The Ben Stiller Show.

Inspired by his success, Mr. Cohen decided to become a writer as well.

“I thought it would be a lot less self-serving than selling ads,” he deadpans.

In 2000, the married father of two teenaged daughters joined The Simpsons as one of a pool of hyper-educated writers, all with professional degrees under their belts. He has been working there since.

“I am surrounded by three PhDs and a graduate of Harvard law school,” says Mr. Cohen.

He is the group’s only recipient of an MBA, which makes him stand out but in a good way. “My colleagues see my lack of business knowledge and they laugh at me,” he says. “But maybe I’m not so dumb because my education cost less than theirs.”

So how do a bunch of brainiacs make a living writing jokes all day long?

Mr. Cohen is not entirely sure. But he will allow that having an MBA helps him corral their collective energies into something resembling a hit TV show.

“I don’t use the the degree in a traditional way, but I do use it,” he says. “I have something to add to the conversation; I bring to the show what the others don’t have.”

And that is a mind for innovation.

“You do tend to talk a lot about brainstorming and group dynamics when doing an MBA, and when I am writing comedy I am able to see the parallels between the two worlds,” Mr. Cohen says.

Today, in addition to his work on The Simpsons, Mr. Cohen is looking to collaborate further with his colleagues on an animated movie called Extinct.

Another future plan is to join forces with his brother, Rob, whose own film project, Being Canadian, recently screened at Toronto’s Hot Docs Festival to critical acclaim.

“We still try and do stuff together, some big but mostly small one-off things like writing jokes for a movie or awards show or something,” Mr. Cohen says. “We also have a couple movie ideas we like that are destined to never go anywhere. Don’t tell him that. He’s so fragile.”