Skip to main content
JESSE BERGER, MICHAEL ROWDEN and D’ARCY MULLIGAN
Special to The Globe and Mail
Published May 19, 2015

A student team from Ryerson University in Toronto recently placed second in a unusual MBA case competition: the Society for American Baseball Research's Diamond Dollars contest. In this competition, held in Phoenix, teams had to come up with the best possible trade packages involving Philadelphia Phillies star pitcher Cole Hamels. Here's a play-by-play of the experience from the Ryerson team of Jesse Berger, Michael Rowden and D'arcy Mulligan: 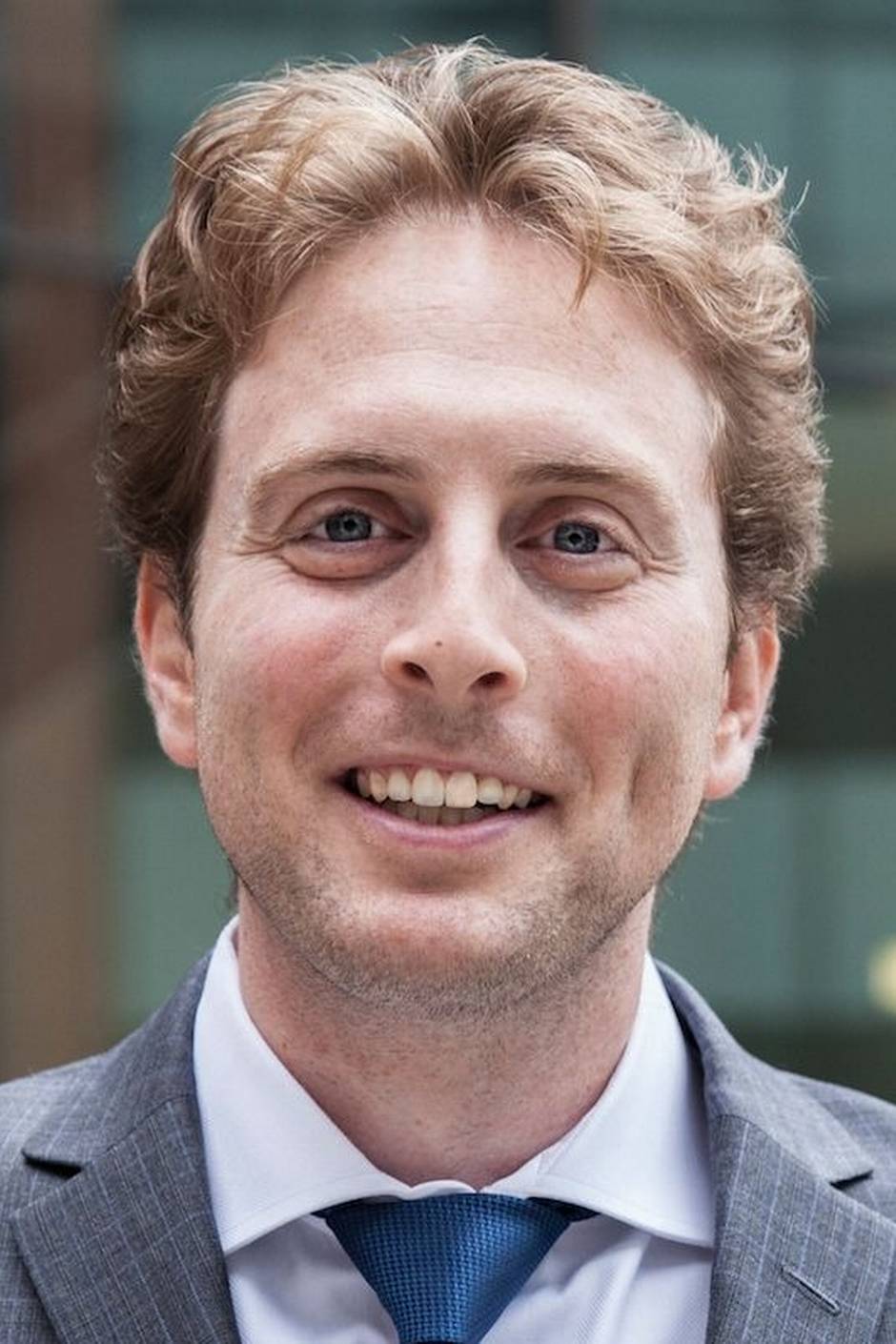 It started on a cold January evening. Tired after a long day of classes, a group of students gathered in the Ted Rogers School of Management lobby at Ryerson to commiserate. It was there that my classmate D’arcy mentioned he had discovered a case competition about the business of baseball. Without missing a beat, my eyes lit up and I shouted, “I’m in, let’s do this!”

I love baseball. I love the nostalgia. I love the game’s symmetry and the subtleties of its strategy, but none of those are reasons I wanted to participate. I’m a competitor. Whether on a baseball diamond or in a classroom, I want to compete and I want to succeed.

Prior to this I had competed in several case competitions. I’d experienced both victory and defeat, and had already established myself as a strong presenter, problem solver and team player.

As we set off for Phoenix, I felt as determined as ever. The team shared an infectious energy. This was an opportunity we all relished, and we could not wait to make our presence known.

Although we were the lone Canadian team up against a fleet of top-tier U.S. programs, we never viewed ourselves as underdogs. If anything, we were the wild cards in a deck full of aces, ready to surprise, and as fate would have it, that didn’t take long.

All presentations had been sent in prior to the competition. During the opening remarks, the competition organizer referenced some details about one presentation that happened to be particularly complex and ambitious. The presentation he was referring to was ours – and just like that, we knew we had not only arrived but we were a team to be reckoned with. 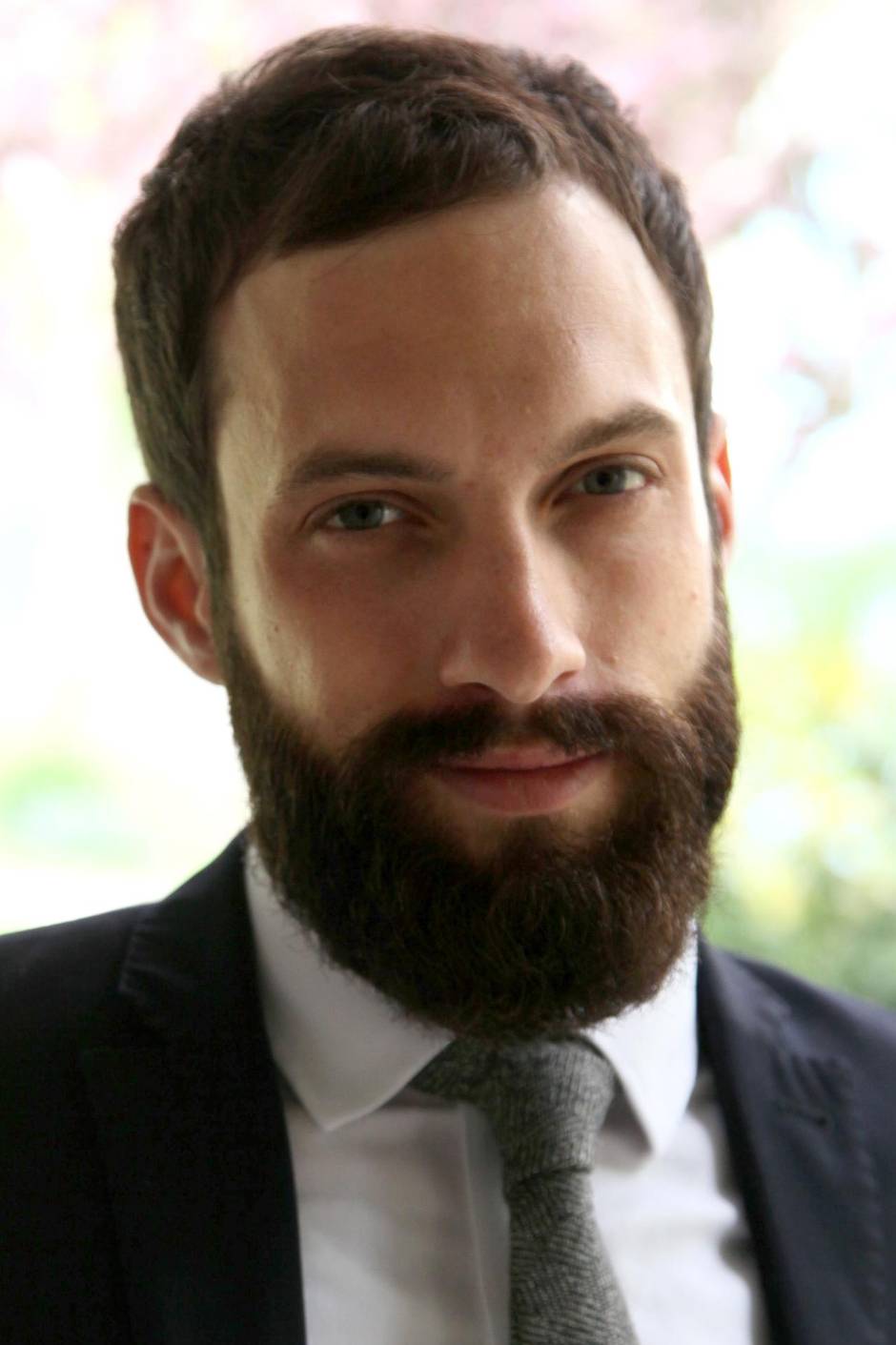 I’ve always loved numbers. Even in high school, I found myself more entertained solving integrals than reading Twelfth Night (not to offend any Shakespeare lovers out there). This love of numbers is what drove me to Ryerson’s MBA program.

There is a new form of decision-making that is beginning to gain popularity among management. Managers now use analytics (advanced statistical modelling) to determine the best course of action. There is a movement away from intuition-based decision-making and Ryerson is at the forefront of this movement.

When D’arcy and Jesse suggested this case competition, I thought it would be an excellent way to demonstrate Ryerson’s forward-thinking approach to management, as well as to learn techniques being taught by some of the best business schools in the world. After seeing the positive results from several other case competitions, I was very confident we could compete with any school.

While the rival competitors were certainly very bright, our team brought a different approach that many teams overlooked. While we spent considerable time creating solid statistical models, we never forgot the importance of communication. Even the most advanced statistical models are useless unless you can convince others of its value. The team’s ability to sell the idea is what set us apart from the competition . 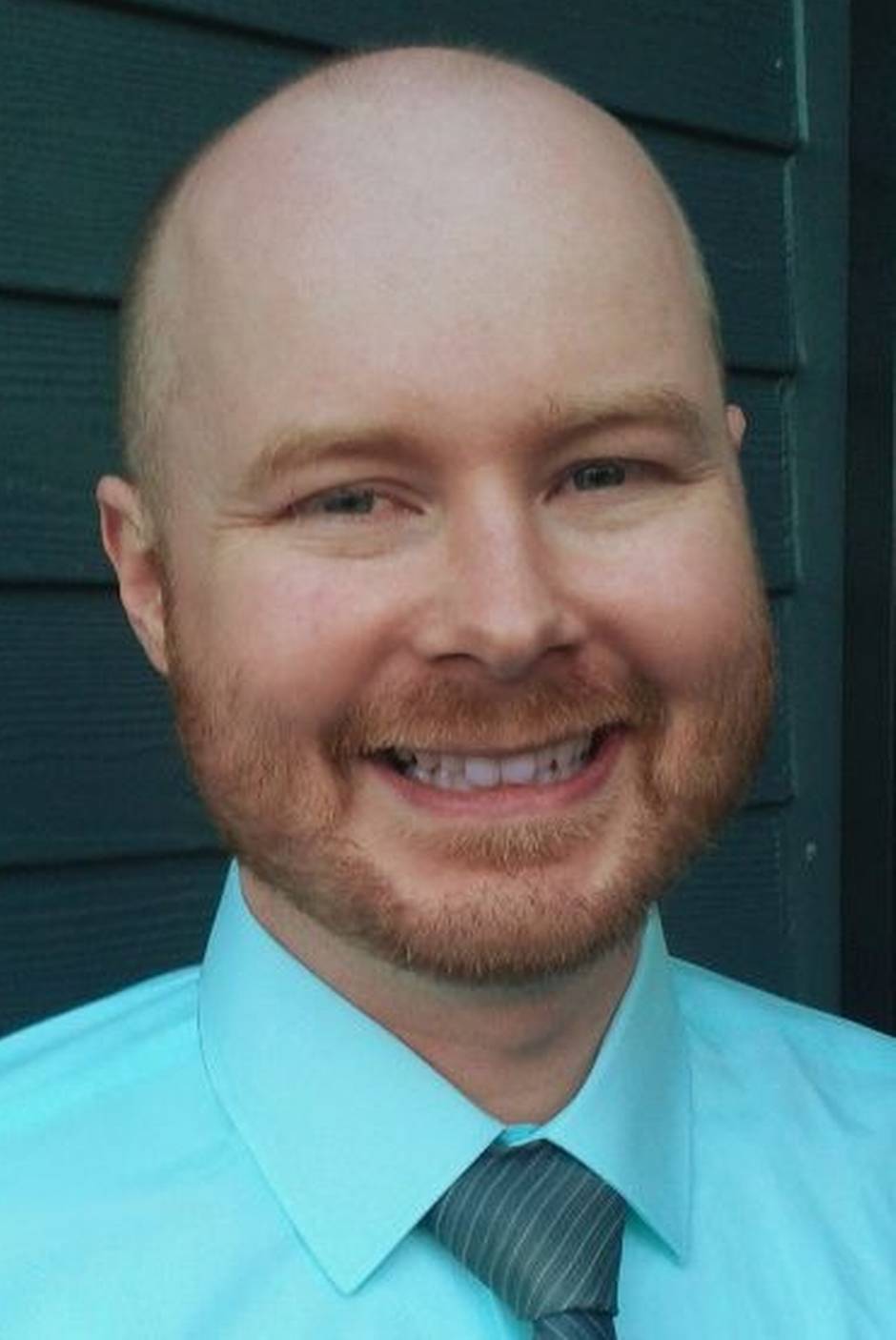 Simply put: I love sports, analytics and competing. So when I discovered the Diamond Dollars case competition, I knew it was my kind of challenge. Held by the Society of American Baseball Research (SABR), the competition presents students with a realistic baseball operations scenario and asks them to develop a solution. Competitors then deliver their pitch in a 20-minute presentation in front of a judging panel with representatives from more than half a dozen major-league baseball teams.

There were challenges: assembling the team, securing Ryerson sponsorship and getting to Phoenix for the conference. But after weeks of planning and effort we pulled it off. There were only three of us while most other groups had five, but that didn’t matter. We were small, scrappy and hungry.

The case this year involved developing the best possible trade involving Philadelphia Phillies ace Cole Hamels. We had to find a fair deal for all involved in this fictitious scenario and explain our reasoning. No outside advisers or coaches were allowed to help. We were on our own.

So we worked. We created six models to evaluate major-league talent. We built on previous research and used 25 years of minor-league data to predict how valuable top prospects would be. We designed multiple trade scenarios and computed their financial and contractual obligations five years into the future. We created a picturesque PowerPoint presentation. And, after that week was over, we found time to sleep.

We flew to Phoenix the night before our presentation and that’s when we got our first look at the competition, including Stanford, Arizona State, Alabama, University of Chicago, Carnegie Mellon – all top U.S. business schools. Most of them had sports management programs. All had larger teams than ours.

When it was our turn to present, our preparation paid off. We met our three judges (a representative from Major League Baseball head office and one each from the Colorado Rockies and Cleveland Indians). We went step-by-step through our process, and the judges were keen, asking us technical, in-depth questions. They asked about our prospect boom-or-bust model, how we determined player aging curves, how much we relied on past trades, and much more.

When the results came in, we were thrilled. All day, every school had been announced by name only (Stanford, Pepperdine, DePaul…) whereas we were always “Ryerson University … from Toronto.”

But when they announced us as having finished second in the graduate school category behind only Arizona State, we were just “Ryerson University.” We proudly represented what Ryerson is all about: underdogs who flourish.