Allison Saretsky and Peter Nogalo are two members of the Ryerson University student team that placed first in the recent Rotman Net Impact case competition in Toronto. This blog is about their first-hand experience as rookies in this high-pressure environment. Allison is a part-time MBA student and a digital strategy manager for Bell Media. Peter is also a part-time MBA student and a marketing manager for ARI, a global fleet management company. 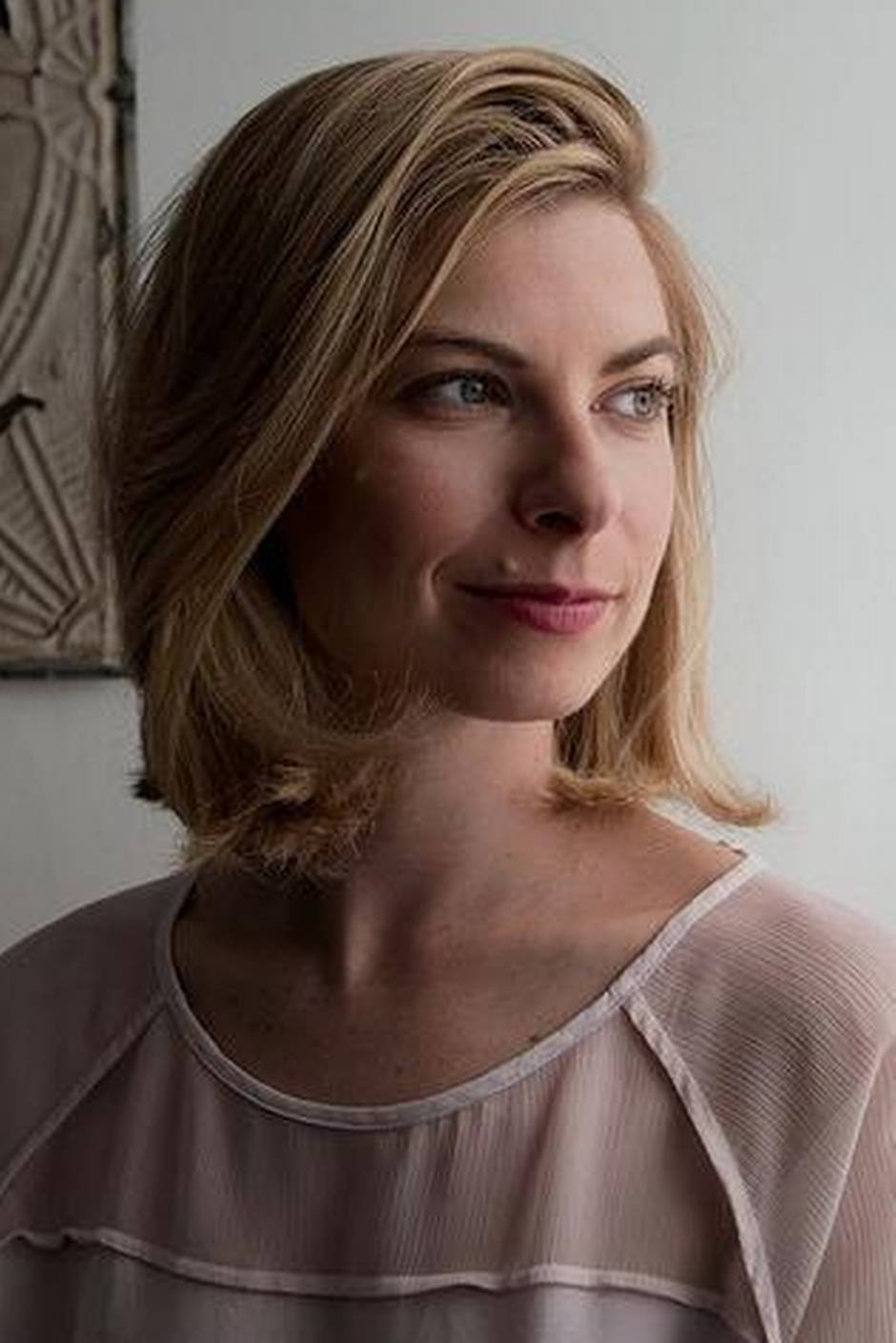 It was the most wonderful time of year for any student: the Christmas holidays. I was decompressing in Saskatchewan with family after the first of what will be eight part-time semesters in Ryerson University’s MBA program and had just finished an education of another sort, owed to seven consecutive Harry Potter films. My classmate, Seth Sobel, texted to ask if he could “pick my brain” about a coming event; a short while later, he called.

“Are you interested in a competition at U of T?” he asked.

He’d heard my mantra about balancing life, school and work before. I’d been focusing on self-growth through learning from others. Seth explained the competition and promised it would be manageable. He told me about a whip-smart colleague he’d been partners with in a previous competition, then mentioned a student from one of our classes, whom we both recalled being a captivating public speaker. He asked me to think on it.

Later, I learned that he had e-mailed our professor, extracurricular adviser and all-round student champion Dale Carl, to suggest a team name. He had a plan. If you’re considering a case competition, this is the type of team member you’re looking for.

Fast forward a few weeks and Sage Consulting (our team moniker) was eagerly awaiting the competition’s case file, which would tell us more about our task – solving the challenges faced by General Motors’ Chevrolet brand in marketing electric vehicles (EVs) to its dealerships, and ultimately, to customers. As Sage Consulting, Seth, Henri Hon (our thought leader), Peter Nogalo (our communicator extraordinaire) and I had uncovered as much as we could about GM Chevrolet and gathered our external resources, such as a sibling whose second language is cars and an alumnus from our MBA program who is well-practiced in case competitions.

There was a week to pull it together. As the competition drew near, we pondered sinking our teeth into a single idea but neglected to. But after completing a mock presentation in front of faculty advisers on the eve of the competition, the necessity of crystalizing a core vision was evident.

Our advisers’ critical advice was a lifeline: focus on one thing, the thing. It was early morning when we left campus with a revised presentation. And we weren’t the only ones. Earlier, other Ryerson “casemates” in the competition stopped by to offer encouragement. We even knocked back beers from their “full-time fridge.” As a part-time student who doesn’t spend much time on campus, you can miss out on the camaraderie. I felt grateful. 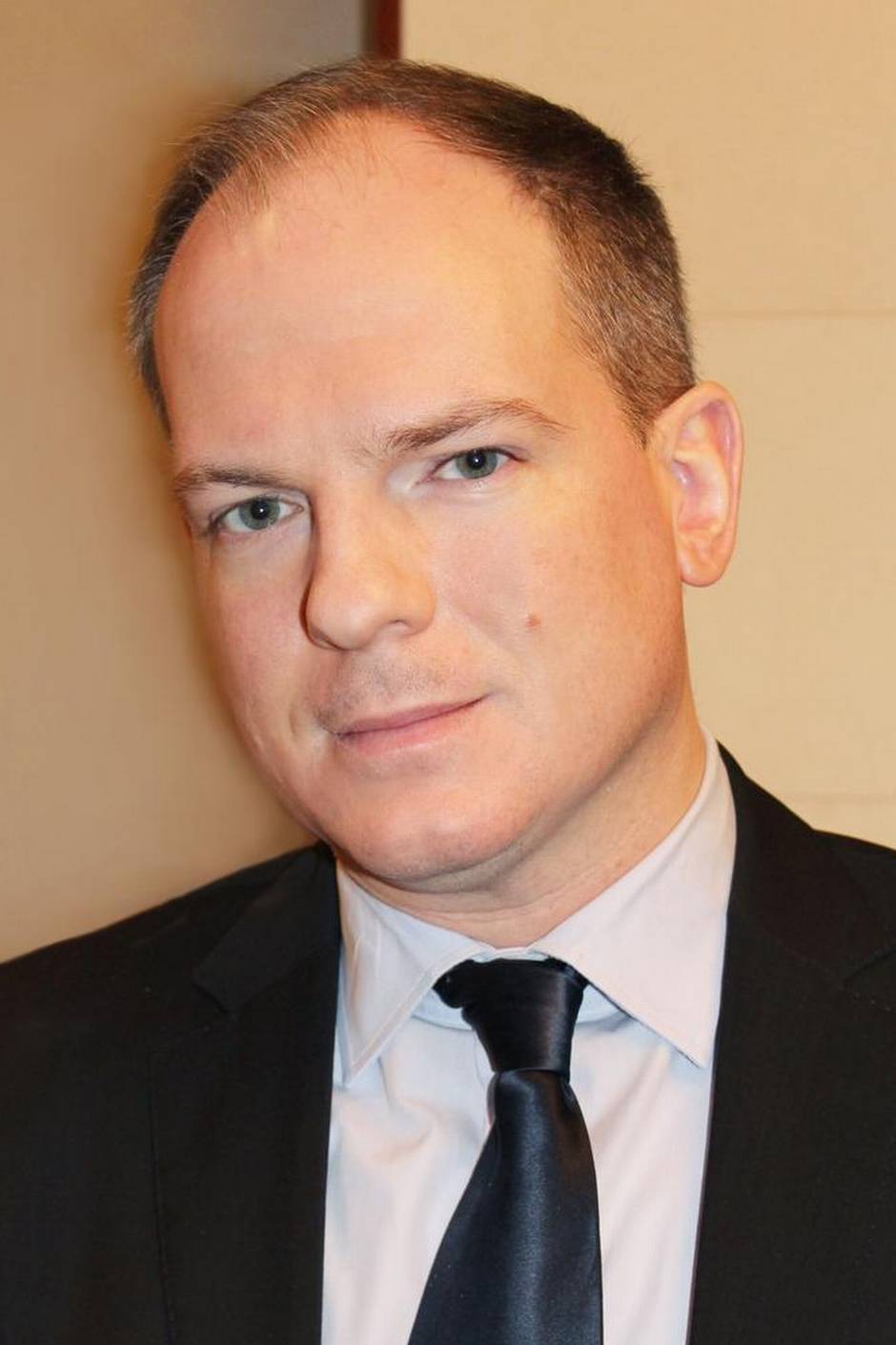 Like Allison, I, too, was recruited by Seth for my first case competition. And like Allison, I, too, had no idea what was in store for us. After a week of frantic preparation, we had one run-through the night before. It was, to say, a mess. Our slides weren’t done, we ran over time, and we were all over the place.

After some helpful advice and ruthless editing, we pulled together a presentation we hoped wouldn’t embarrass us or our school using real world applications learned on-the-job, like keeping it simple, and building on existing frameworks and assets. Come the first round of the competition, however, some mini-miracle happened – we were clear, composed and well-timed. We had, in short, become a team. We took the feedback from the judges, and, amazingly, headed to the finals.

This was the first time we witnessed the other excellent teams. This was actually the first time Allison and I had even seen a case competition presentation beyond our own. The other teams from Ryerson and York University were good, very good.

We stuck to our plan and to our presentation, and we delivered. We felt fine, but what did we know? After much deliberation, the judges announced that Ryerson teams had placed first, second and third – and that our team was first.

After the shock wore off, I reflected a bit on the experience and why our teams did so well. Without a great team and great teamwork, we never would have been successful. A lot the credit must go to Seth for pulling us together, but credit also goes to the Ryerson program itself.

Uniting a team of engaged students with varied professional and life experiences is no accident. Ryerson’s offering of an innovative yet financially accessible program means that you will have classmates who may already have an advanced master’s degree or a decade or so of solid work experience under their belts, as is the case for me. Diversity, including diversity of experience, is what drives success in business and in business programs – and the Ryerson program has that in spades.